Can Urban Biodiversity Be an Answer?

Chinese hackers attempted attack on Indian Cyberspace more than 40,300 times in a week post- Galwan clash An Overview: After a...
501

Biodiversity is a variety of life, ranging from plants, animals and other organisms that can be found in one ecosystem. For many, biodiversity is something which is associated with rural areas, where you can see the various species of plants and animals alive and thriving. It is important that biodiversity also exists in cities and other urban areas and perhaps is the reason why we don’t notice biodiversity. It is a foundation of ecosystem services to which human well-being is intimately linked. 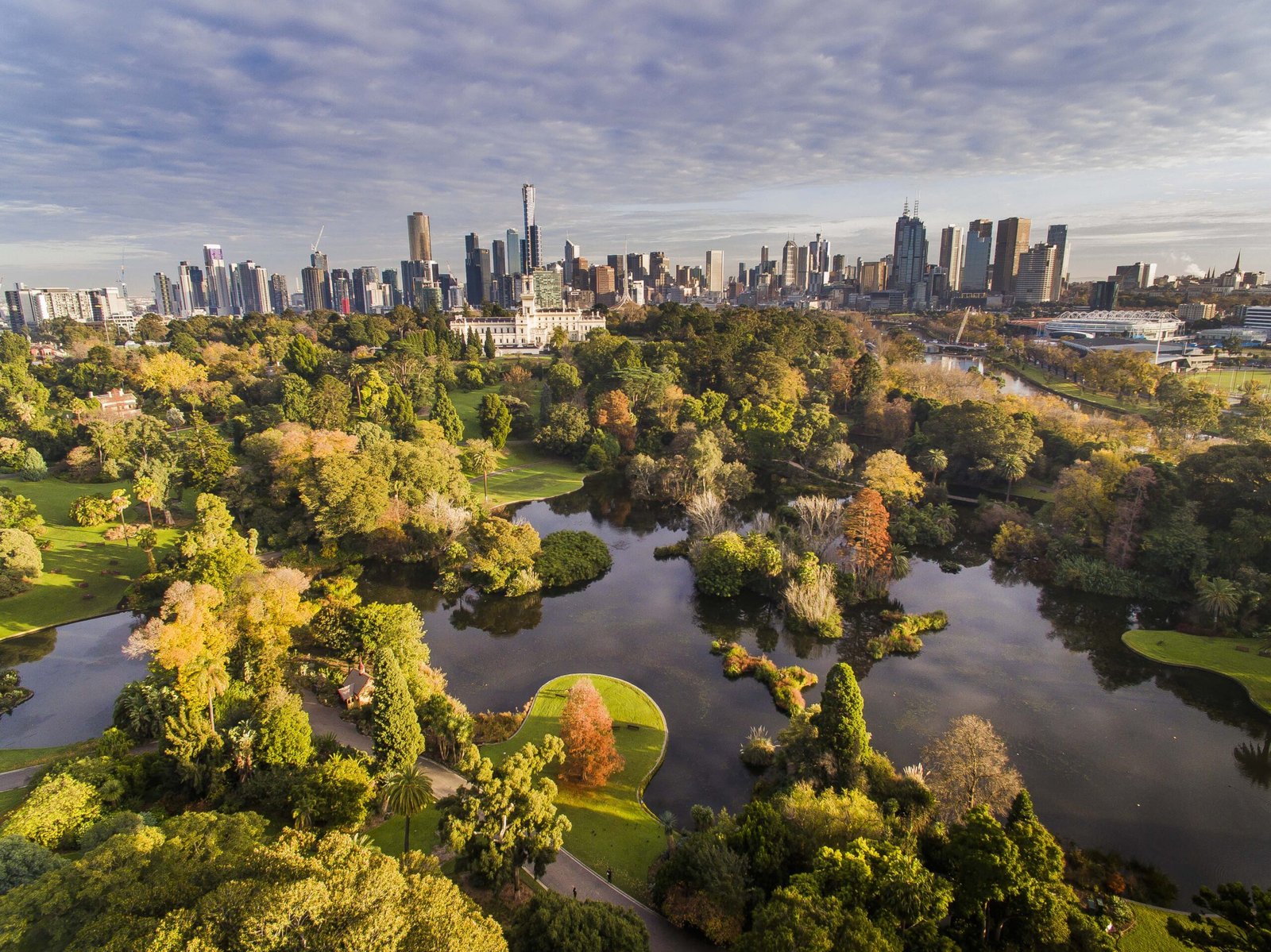 Biodiversity includes all ecosystem-managed or unmanaged and sometimes is presumed to be a relevant feature of only unmanaged ecosystems. In spite of the many tools and data sources, biodiversity remains difficult to quantify precisely. Ideally, to assess the conditions and trends of biodiversity either globally and it is necessary to measure the abundance of all organisms over space and time, using taxonomy, functional traits type such as nitrogen-fixing plants, and the interactions affect ecosystems.

It’s important to remember that biodiversity also exists in cities and other areas, and perhaps the reason we don’t notice biodiversity in places because we need it to flourish. But how? In recent years, many buildings have added green roofs and living walls to their facades, creating cleaner air, introduce new plants into the local ecosystem, provide a habitat for other creatures.

The Biodiversity of a City

For thousands of years, humans have formed large communities that have grown to become cities, so the urban environment is not new. However, huge amounts of concrete, roads, and cars that can now be found in every city with increasing non-natural materials and carbon emissions, and it can be difficult for local plants and animals to thrive. A lack of biodiversity in an area can lead scientists studying it to notice problems like unclean water air pollution.

The term ‘biodiversity’ was first used in the 1980s when discussing nature conservation, as the world realised that we need conserve nature in order to protect the environment. Nature conservation is more important in the 21st century than before and is used as a means of measuring the health of an urban environment, as well as rural environments. 51% of the world’s population now lives in cities, creating a huge carbon footprint. 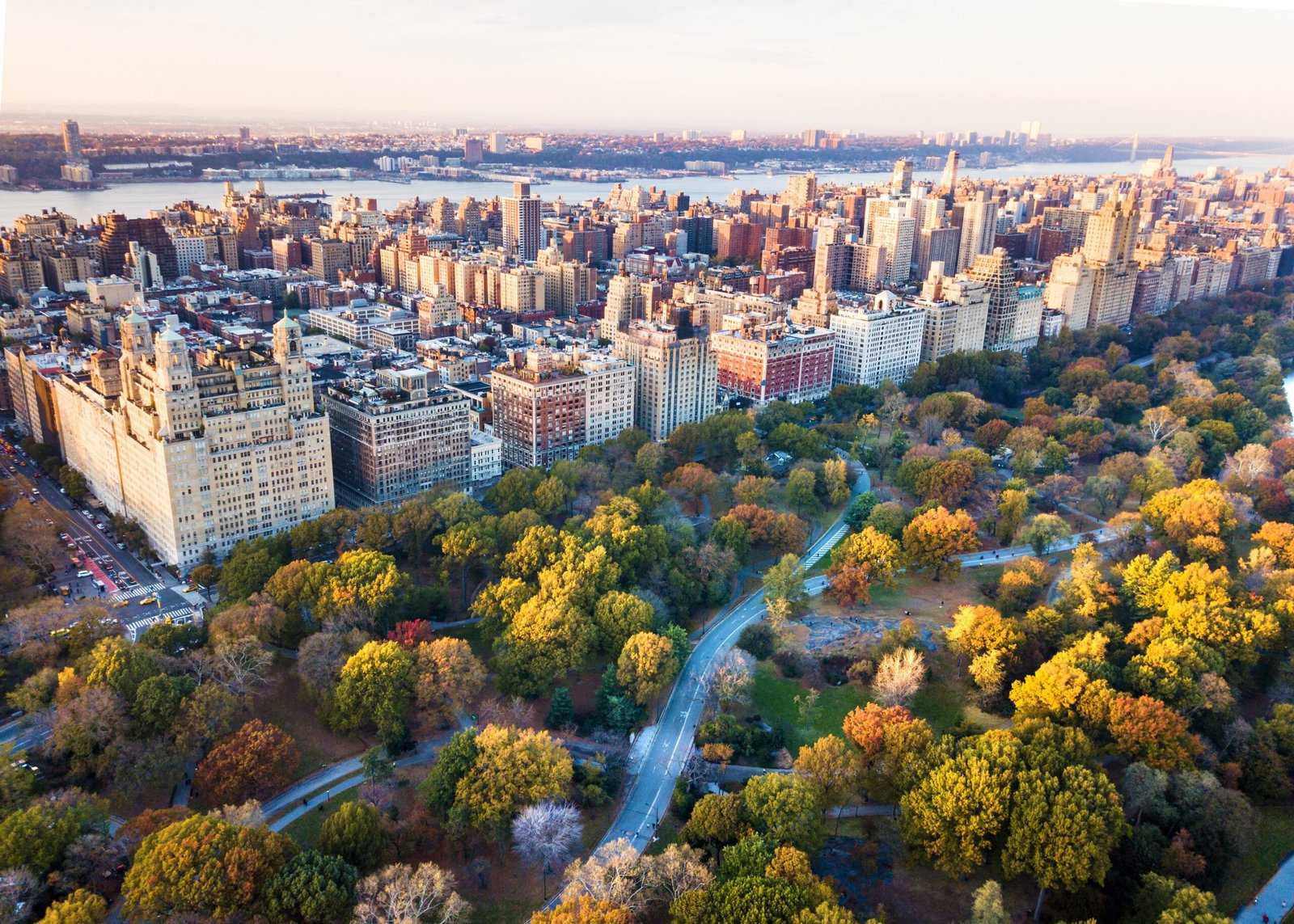 There is one way to offset the carbon footprint by promoting a healthy environment by encouraging its biodiversity. In urban areas, the human population has changed the green initiatives and landscape that need to be put in place to help local populations survive. Living walls are great examples to introduce plants into the environment and can house a variety of living creatures like birds and insects.

Role of Green Roofs in Conserving the Urban Biodiversity?

Green roofs are a common form of urban green space in cities and often touted as promoting landscape connectivity. Despite the considerable attention paid for social well-being and economic performance benefits, there remain gaps of knowledge as to how green roofs can contribute to urban biodiversity conservation.

The size, height, and design all contribute to the types and numbers of species for the green roofs. For highly mobile insect species like bees, the number of green roofs within an areas increases the connectedness as a habitat type. The green roofs on taller buildings experience increased exposure to wind and solar radiation, further limiting the value as habitat. Green roofs are an increasingly prevalent type of urban green spaces within cities throughout the world. 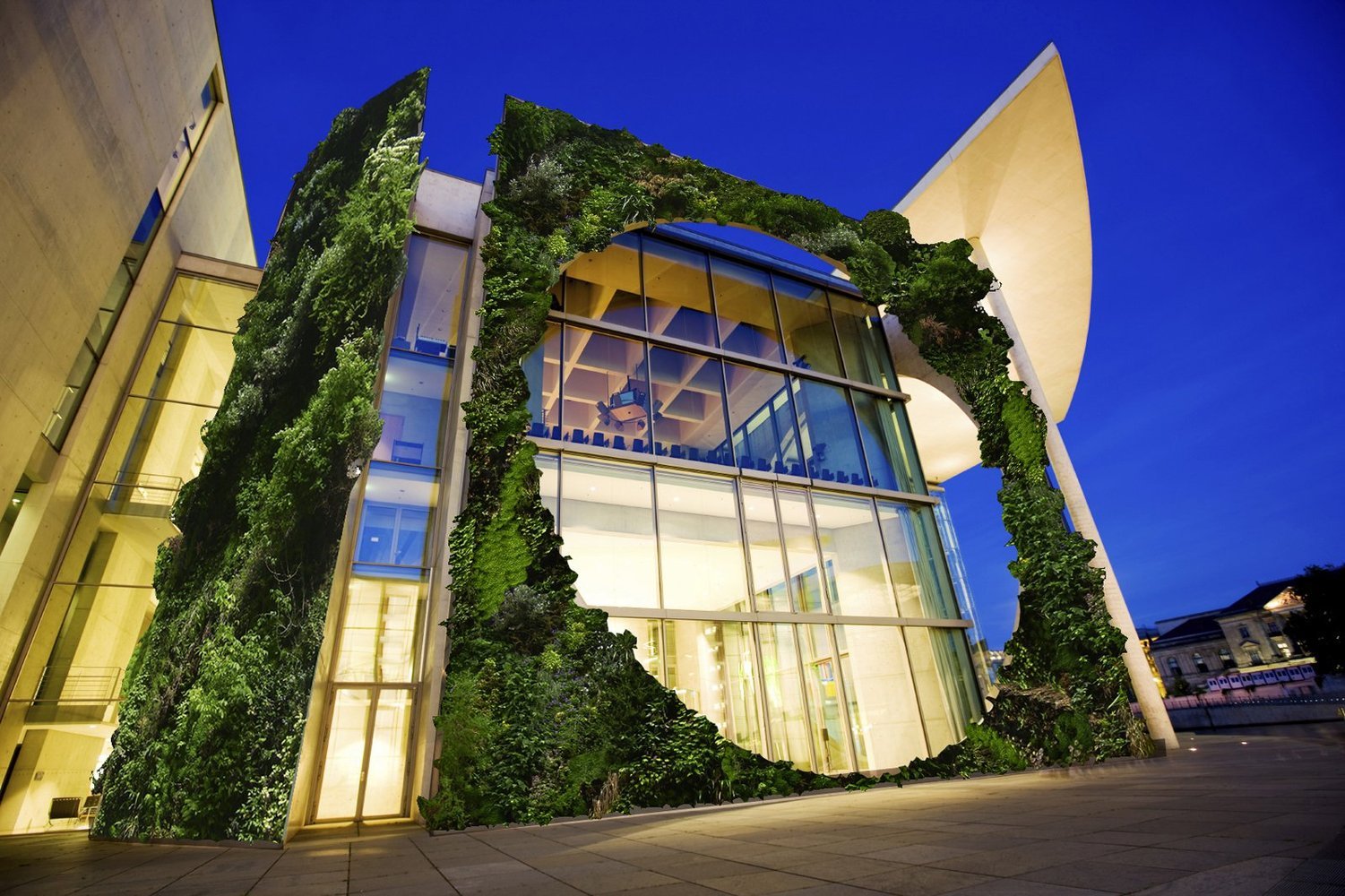 Multi-storied office buildings and large apartments blocks are common reminders of the lack of available space in cities around the world. So how do we promote biodiversity with no land? In the 80s and 90s, green roofs and living walls began to be produced and by 21st century, become fixtures in cities across the globe. Green roofs and living walls cover space that has already been occupied by buildings, adding to the beauty and biodiversity.

Numerous cities now have been calling for green features in all future building plans, as it’s benefits provide to local biodiversity. A city’s ecosystem supports a denser population than any rural areas, – living walls and green roofs are essential for helping the ecosystem to sustain all forms of life with limited space and air pollution.