As we are all pondering about how coronavirus will affect our urban design, let’s look back at times when are cities were shaped by the outbreak of diseases in history. Epidemics and Pandemics have shaped architecture in history, they have impacted our cities significantly. Our cities are redesigned in order to prevent another outbreak of diseases. 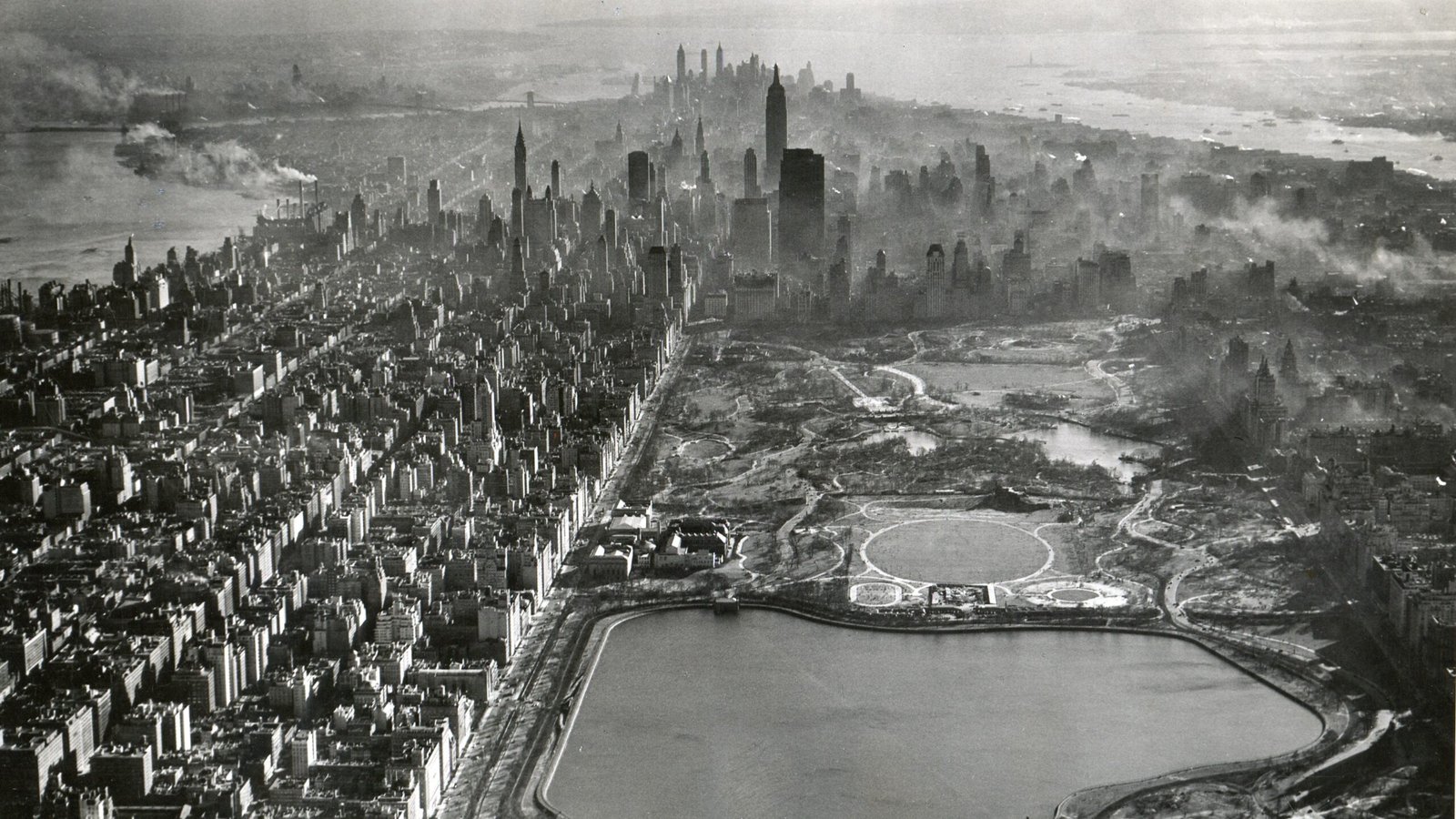 It has been proved that there is a connection between design and health and the importance of incorporating health considerations in city planning and urban design. Therefore, in public health experts joined urban planners and architects.

As, a result of collaborative work living conditions in cities improved, and standards and regulations to guarantee the health and safety of city inhabitants were defined and implemented.

The bubonic plague wiped out at least a third of Europe’s population in the 14th century. It helped to inspire the radical urban improvements of the Renaissance. Cramped living conditions were improved, early quarantine facilities were developed, new public spaces were larger and less cluttered.

Cholera washed up on New York City’s shorelines in 1849 for the second time in less than two decades, it found a place primed for an outbreak. When less wealthy sections of Manhattan were congested labyrinths of tenement housing. Where poor sanitary conditions, stagnant water, and broken, crooked streets provided ample opportunity for people to come into contact with the disease.

Therefore, when Americans learned that infected water pooled in meandering, unpaved streets, diseases could spread more easily. Subsequently, it was understood that cities organized on grids are more than just convenient, they are conducive to public health – straighter streets can better accommodate long pipes underneath to safely move water and waste.

Tuberculosis has had a significant influence on architecture and urban design. In the 20th century, public parks became more popular as the disease swept the city. The Emerald Necklace in Boston and Central Park in New York City became crucial for the health of the citizens.

Tuberculosis shaped modern architecture building. There was a tremendous push to design buildings and outdoor areas that brought in fresh air and sunlight as these were seen to be remedial for certain diseases. Tuberculosis had a valuable influence on architecture and urban planning up to about the 1960s, especially in modern public housing.

There is no denying that crowded urban areas are uniquely vulnerable to public health crises. Especially, as the percentage of the world’s population living in urban areas will increase from 50% in 2008 to 70% in 2025.

Urban planners and designers have a critical role in dealing with epidemics and pandemics. As we are currently, in the middle of a pandemic, it is crucial to realize the role of our built environment.

The impact of coronavirus is being predicted globally, by architects and urban planners around the world. Modular construction techniques, adaptive reuse, lightweight architecture is boosting around the world, as a lack of facilities and the need for isolation increased around the world. Open spaces and natural light and ventilation will be a necessity in houses as people will refrain from leaving the home necessarily. 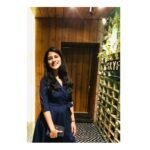 Previous article
Can Urban Biodiversity Be an Answer?
Next article
Thunderbolt Devices Exposed to ‘ThunderSpy’ Attack