Public space is a form of democracy and is a space of freedom and movement with expression being the first with a city. It is a mere reflection of the urban fabric, revealing cultural, economic and political influences. Public spaces give us a chance to be exposed to different types of people in urban areas and metropolis. 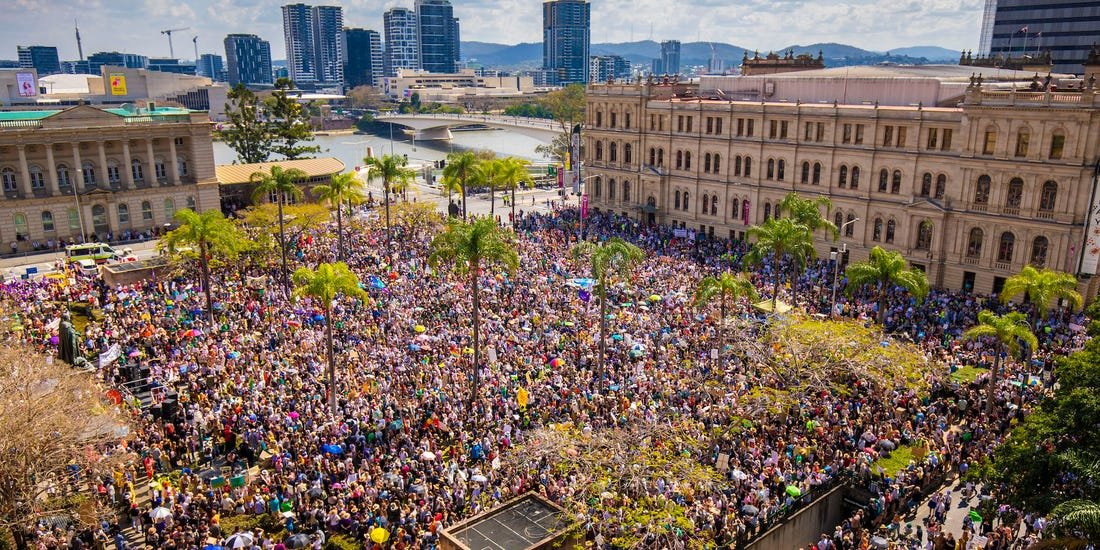 These spaces also play a vital role in the social and economic life of communities, making them new areas for meeting places in towns and cities. The ‘feel-good’ buzz from being part of a busy street scene, places where people can display their culture and identities and learn about diversity and difference than just ‘hang out’.

In times like this, public spaces have become a topic of discussion, whether the pandemic crisis of the protests. It matters because streets, plazas, and parks provide flexible enough environment to the public’s need as they arise respective of the diversity. The best reason why people still ‘take the streets’ is that it is visible and most accessible by humans.

Today’s urban public spaces represent governments and cities rather than people and citizens. In the past several years, these disturbing scenes of protests in city squares have been seen across the world. Design and scenography used to intensify expression, by sometimes putting geography of freedom at risk.

The so-called concept of what a public space is has changed over time. To discover the behaviour of a neighbourhood, a city or a state, people often turn to these spaces. They then act as meeting spots and can even change the city’s image temporarily. Public areas of modern cities function in a sophisticated fashion and always has been intended by the designers for public use in a variety of modes. On the other hand, public places also present individuals with the opportunity of social representation and unlimited contact with strangers. 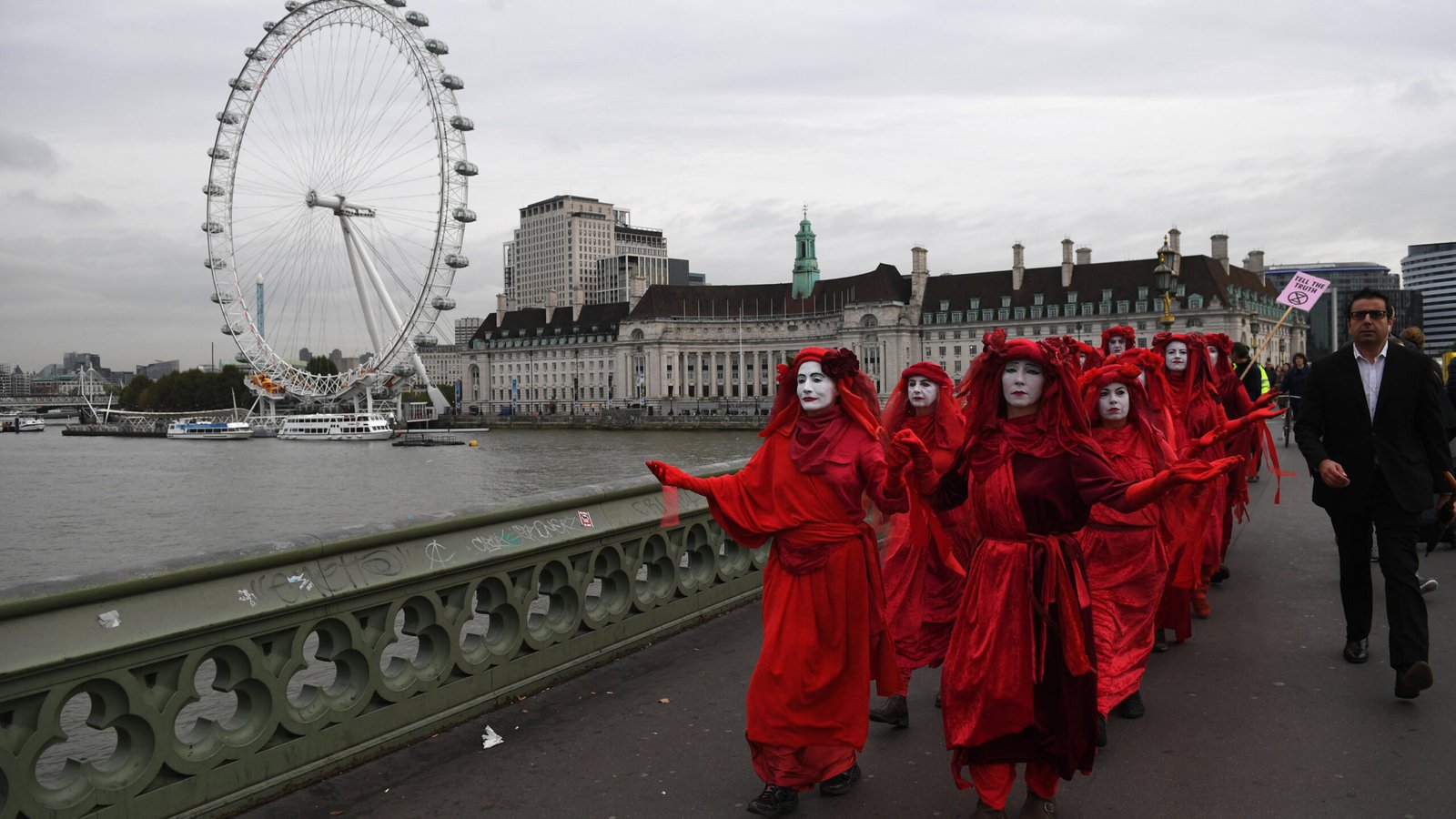 In protests, public spaces become loci for the economically advantaged, assisted by government organizations, mass media and cultural dominance. Increased control and dominant ideology have resulted in modes and approached to the perception of space that excludes social groups. Therefore, the central square of the city might be architecturally or leased out for commercial purposed and the hope of preventing public protests.

Throughout the world, the opposite effect is more often evident that these social movements, urban initiatives, and communities are excluded from public spaces in response to protests and open resistance, establishing their ‘right to the city’. Fundamentally, public space is often ‘negatively’ delineated in contradiction to private spaces.

Examples from the past:

But is ‘social’ space ‘public’? The answer to this might depend on the factors like- do these spaces allow for the full exercise of civil rights? The juxtaposition of the concepts of ‘private’ and ‘public’ yield differing definitions in political theory, cultural and economic criticism. 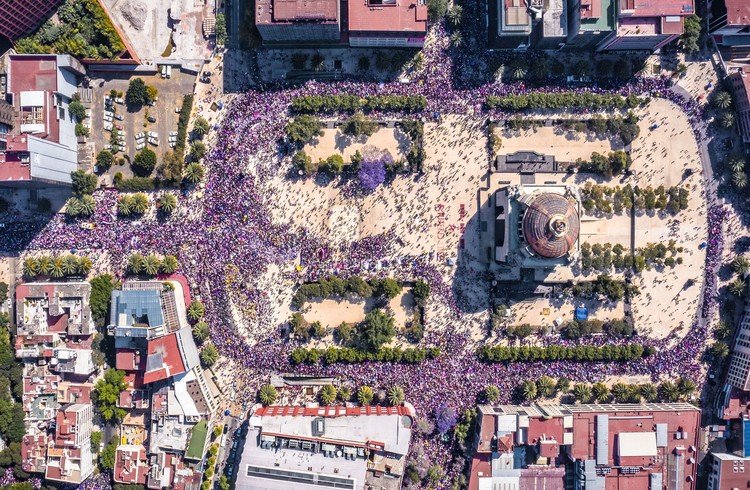 Public spaces have always been the places of conflicts, and the conflicts are generally about:

Selecting a geographic location for a protest event is a complex decision for social movements as these urban spaces shall reflect the existing political, economic and institutional arrangements. There is often a consensus regarding the accessible space for social movement mobilization, and spaces like public parks often become regular sites of holding resistance.

Urban public spaces are primarily a place for exercising of one’s civil rights with ‘the right to the city’. This refers to the rights to participate in the creation and appropriation of spaces. While designing public square or places, architects and designers should learn from the past that a public square should not be represented as a city’s gated property or a walled garden.

Public spaces yet make us better human beings when it comes to challenging ourselves with a diversity of people and opinions.