The ‘Shifting Nests’ is a project proposed by the BLA Design Group to provide a sustainable housing solution for...
822

An Urban ecosystem is a term used to define cities that collaborate with plants, animals, humans in an urban environment. These are the most commonly seen ecosystems as we are all an active part of it. These cities that include an Urban Ecosystem have a rich patchwork of green spaces, urban streams, parks, commercial landscaping that help in improving the breathability of the city and its residents. Urban ecosystems currently have a 4 percent coverage of the world’s surface.

California is one such Urban ecosystem with a tree cover of 15 percent on the world’s surface. It is also one of the first cities to prevent birds killed by buildings by launching the Bird-safe Buildings Planning code. Birds pollinate crops and reduce diseases as well as insects. They act as pollinators and extinction of them might increase human deaths from diseases and malnutrition. Our cities are going towards a vertical future due to a lack of ground space. This in turn has affected the birds. The impact of this scenario is a two-way process. Therefore, there is a need to implement schemes that favor an Urban Ecosystem that ensures a holistic approach towards building design. Clear buildings and windows are the primary reasons for birds to get killed. Many species of birds are threatened or near to extinction.

The standards established by the San Francisco council have provided an amicable solution for this growing crisis. As per the standards, buildings need to have Urban bird refuges that have open water and green spaces with vegetation.  Façade treatments with fritting are required. The lighting design was also mandated to be made minimal. 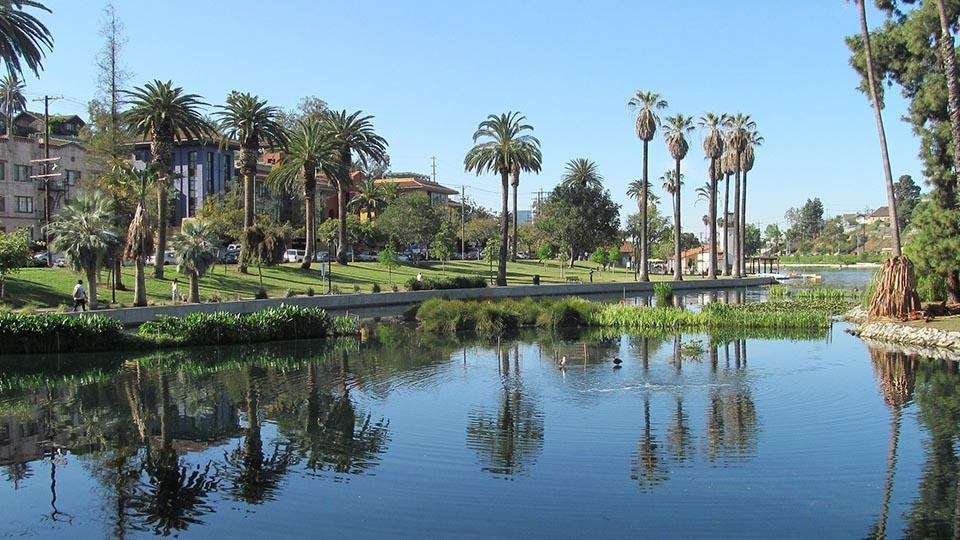 Boulder County has also established its set of rules to save the impact on wildlife. Their goal is to avoid harming the plant and wildlife especially the ones that are threatened or endangered.

In San Jose, new private buildings above 1000 square feet are required to be LEED Silver or Higher rated.  Seattle Parks and green spaces are designed in such a way to encourage urban farms, cultural, recreation, and art within the community. By doing so, the flora and fauna of the surroundings also improve and flourish.

San Francisco has started turning its parking spots into parks. Before 2010 the city streets were more parking centric which was unsafe for pedestrians and bikers. To curb that the Pavement to Parks program was launched to create more spaces for tables, chairs, benches, landscapes, etc. 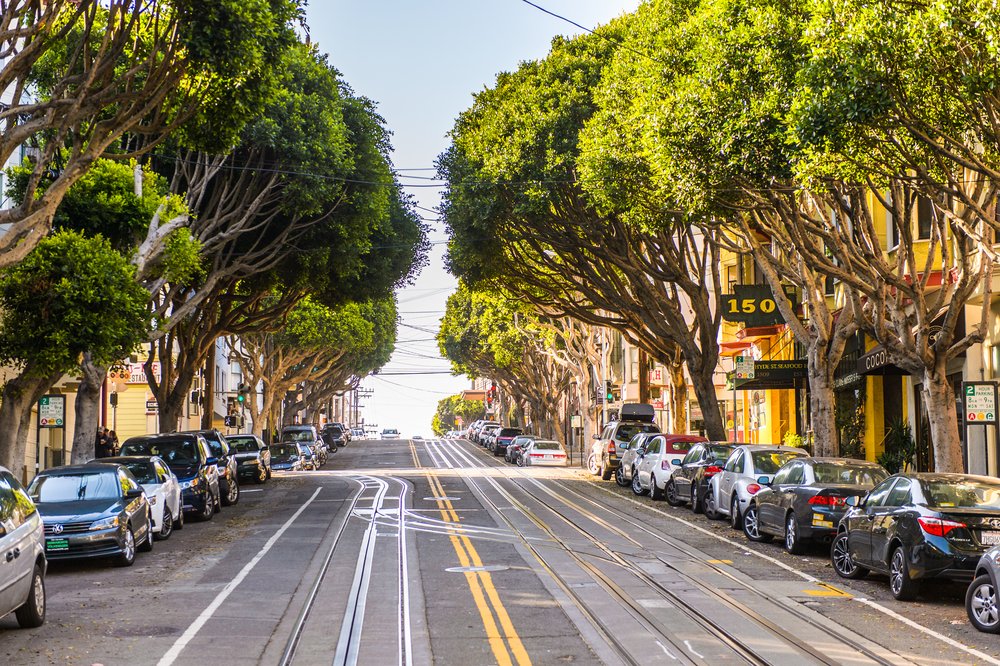 Urban landscapes and ecosystems can provide services like carbon storage, local climate control, stormwater storage, and an enhanced real estate value. They promote a conservative and conscious use of water resources and well as promote local species. When an Urban ecosystem is established, it also helps in lowering the Urban heat island effect due to its natural physiography and climate. On a micro level, this impacts positively on public health, greenhouse emissions, and the ecosystem. California has been at the forefront to establish new systems and laws to ensure a balance urban ecosystem. With a rapidly growing population and land prices, the urban ecosystem establishes a pattern of collaborating our traditional way of living with modernized solutions.