Chinese hackers attempted attack on Indian Cyberspace more than 40,300 times in a week post- Galwan clashAn Overview: After a...
329

While constructing the high-rise buildings, a popular strategy for accommodating population growth in developing cities is followed and there is not much to debate about the health consequences of living in higher flat systems. Some architects claim that high buildings ‘make people crazy’ or ‘create an unhealthy density’. To be clear, there are no inherent risks associated with living in a high-rise building, but in some circumstances, the mortality rates are higher than versus lower floors.

High-rise buildings are a key feature of urban living, making up large proportions of cities’ skylines and architecture. The majority of tower blocks and multi-storey housing estates are a part of the planning system, rather than the market. Instead, we shall allow the developers to create streets, houses and low-rise flats that are more popular for people who live in them.

Millions of people live in high-rise apartment blocks around the world. In Moscow, there are 11,783 high-rise towers, in Hong-Kong – 7,833 and in Seoul over 7,000, many of which are residential. Understanding the link between high-rise living and mental health, it’s crucial to protect the well-being of the tower block residents across the globe. 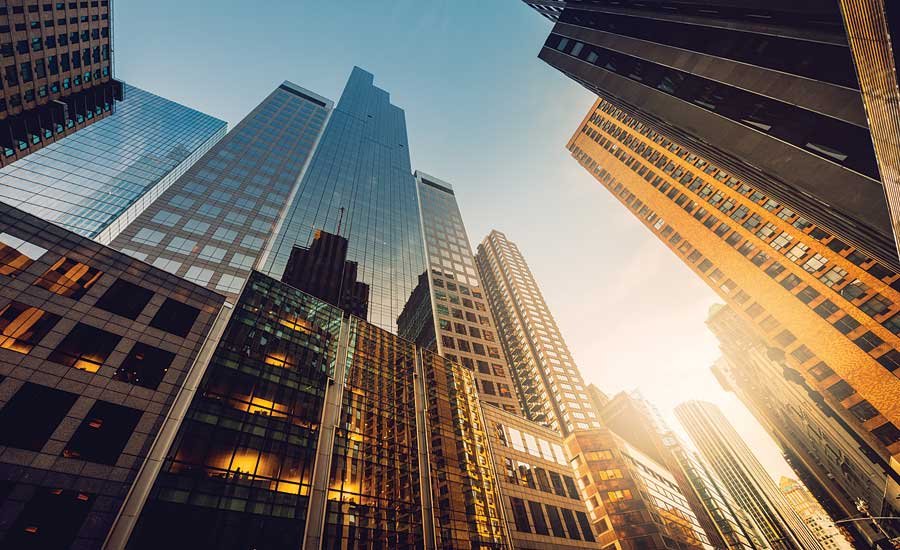 High-rise living evokes unsettling fears, feeling trapped in the apartments. The number of people sharing a single building are prone to the threat of communicable diseases like influenza, that spread easily when hundreds of people share a building’s hallways, door handles and lift buttons.

Sharing of semi-public with strangers can make residents more suspicious and fearful of crime, many feeling an absence of community. Despite living alongside tens or hundreds of other people, it becomes difficult to keep up with the changing times. And what more dangerous than cities prone to earthquakes. residents here face the possibility that their entire building could collapse.

A study in India revealed that women in their 50s who live on top floors are more likely to suffer from high blood pressure compared to those living on lower floors. The fear of being trapped in a collapsing building during an earthquake is a source of anxiety for many people. Some people feel that high rise has made them more suspicious and fearful of crime and they feel unsafe even when they are in semi-public places.

The most poignant of all is fear of isolation. According to the research, it’s more among older people feeling lonely and isolated and some even fear to open their front doors. These older residents rely on networks of neighbours, friends and family to help them get around and perform basic things. Living with fear every day means that the residents of the high-rise are vulnerable to mental health issues. A research paper from 1991 says the high risers have higher incidences of depressions, phobias, schizophrenia.

Dark and narrow staircase likely reduce the social interactions and social networking as the majority of interactions in high-rise buildings takes places in corridors and semi-public spaces for quality of life. High-rise has been generally accused of causing many unpleasant outcomes, and it is necessary while taking into consideration the design aspects of planning.

It’s difficult to say whether it’s the building itself, or other hardships like poverty that cause high-rise residents some difficulties. Yet there is some evidence that suggests that high-rise buildings are responsible for harms done to residents.

In Singapore, between 1960-76, the percentage of people living in high-rise climbed from 9% to 15% and during the same period, the per capita rate of suicides from tall buildings increased and suicide by other means declined. This could be because of two reasons, either more people became suicidal or there was greater access to tall buildings.

High-rise living can have positive impacts also like buildings having green roofs, rooftop running parks and being erected in close proximity to local food markets, parks and sports halls, etc. 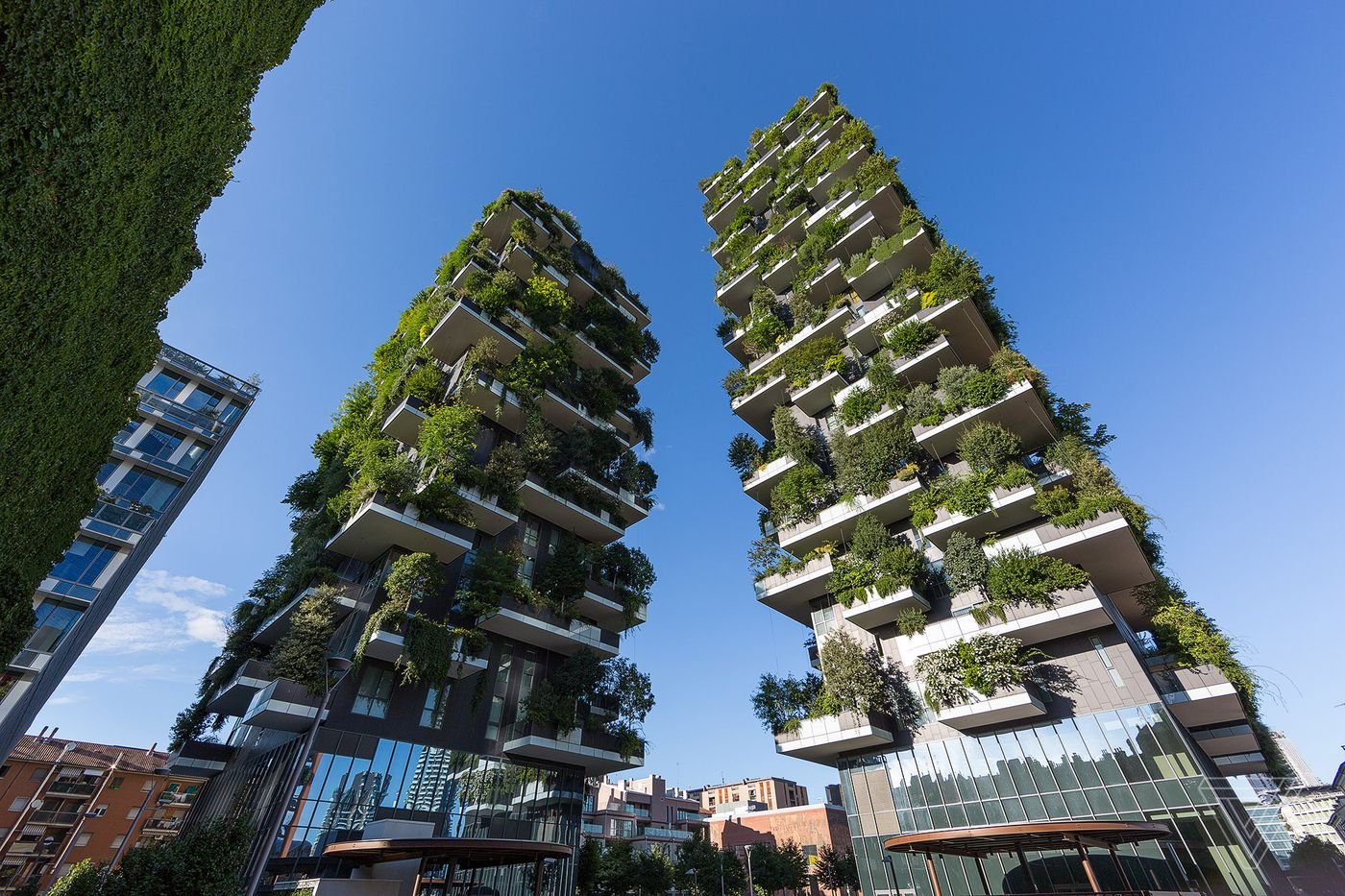 How can you live a healthier life in a high rise?

According to studies, the higher the floor you live in, the greater your life expectancy is. It has usually associated with having better air quality on higher levels, whereas the air on the ground level is more polluted. Some people point out that living on higher floors give you an opportunity to exercise longer. Other point out that easy access to amenities gives no excuse not to take care of physical health.

Some things you can do to live a healthier life:

Living in a high rise is a dream for many and a nightmare for some. There are always two sides to a coin, remember that, and it’s up to you to choose the side you wish for.