The ‘Shifting Nests’ is a project proposed by the BLA Design Group to provide a sustainable housing solution for...
421

After-effects of Coronavirus on Architecture

Saili Sawantthttps://lifeinaday2016.wordpress.com
Architect and Interior Designer by profession, Writing is what she treats as her passion. She has worked as an Architectural Writer, Editor, and Journalist for various design as well as digital portals like ParametricArchitecture, FOAID (Festival of Architecture & Interior Design), Rethinking the Future (RTF), La Polo International, etc. Formerly she has also worked with Godrej Properties Limited (GPL) Design Studio, Mumbai due to her keen interested in learning about Sustainability and Green buildings. Apart from this, she runs her blog 'The Reader's Express'.
In recent years, this term ‘livability’ has become a buzz word amidst conversations. We generally correlate this with the infrastructure, the public spaces, or the healthcare facilities. Some attach this term to safety and environmental sustainability. Due to rapid urbanization within a narrow window of time, cities are getting dense and crowded. In such occurrences having a tool to regulate the livability factors of the city and listing them on these factors can encourage the government and council to make policies for their benefit. The Economist Intelligence Unit is one such body that regulates these listings based on a city’s healthcare, culture, and environment, education, stability, and infrastructure.
The EIU has listed it top livable cities amongst 140 that were surveyed for the same.
Let’s have a look at the top 10 livable cities in the world: – 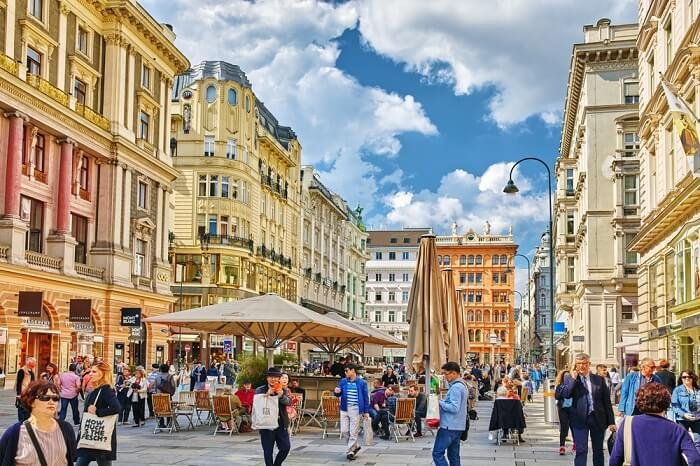 Vienna has been a consistent city to be listed in the top 10 positions. The city has a highly equipped public transportation and connectivity. It has a variety of public spaces that ensures its workability round the year. It is multi-cultural with a reasonable rental system that allows people to accommodate in the long run. Even the healthcare facilities, education, and infrastructure are sound enough to make Vienna a 99.1 out of 100. 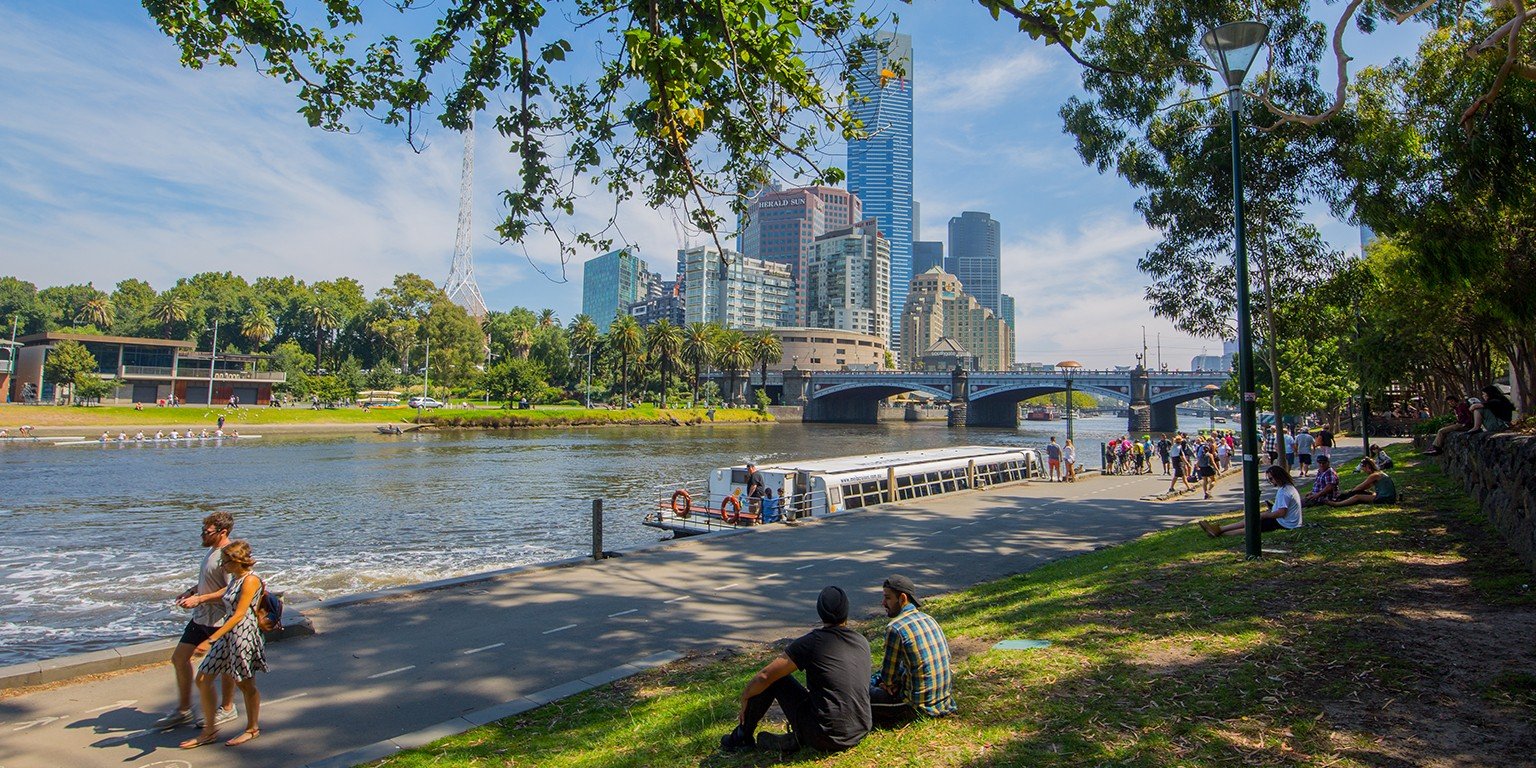 This city is considered as a multi-culturally diverse one with a community, rich in its arts and cultural scene. With several policies initiated and executed over the years, the city is also considered as one of the safest cities. Many sports and recreation activities are organized all around the year. 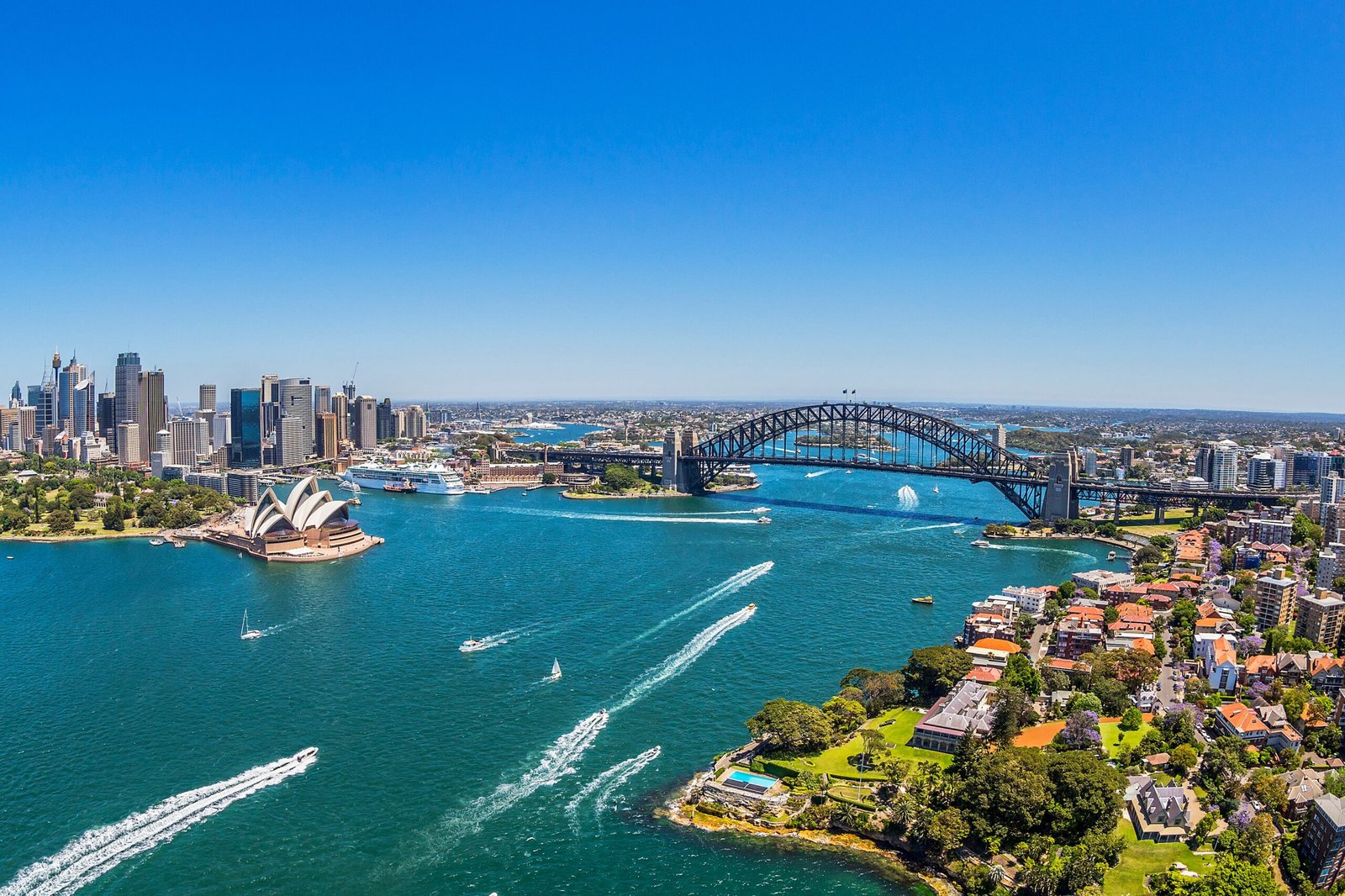 The second city to be ranked from Australia, it has jumped from its fifth to the third position. It has happened due to its change in policies to tackle climate change. These policies have proven to be an advantage over the years. 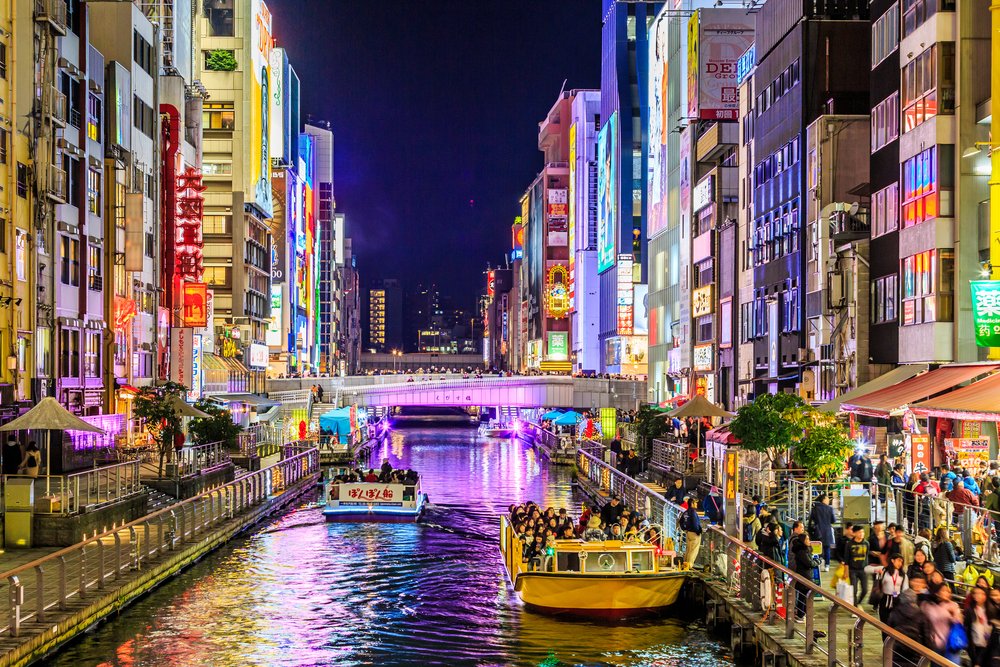 The unique point about this city is that it didn’t make it to the top 10 list up until 2018. They have developed their transportation facilities considerably. The crime rate has also declined.
The city is considered as an economic powerhouse and a metropolis for Japan.

The largest city in Alberta. With progressive immigrant policies, this city is turning into multi-cultural over the years. Even the quality of life in this city is an add on.

It was previously ranked on no.1 from 2001 to 2010 and also in 2015. Vancouver has excellent healthcare facilities. It also the most populous city in British Columbia.

The third city to get listed in the top 10 from Canada. Toronto is a culturally diverse city with 51 percent of the population not being born in Canada. In recent years, government policies are helping the city in increasing its livability. 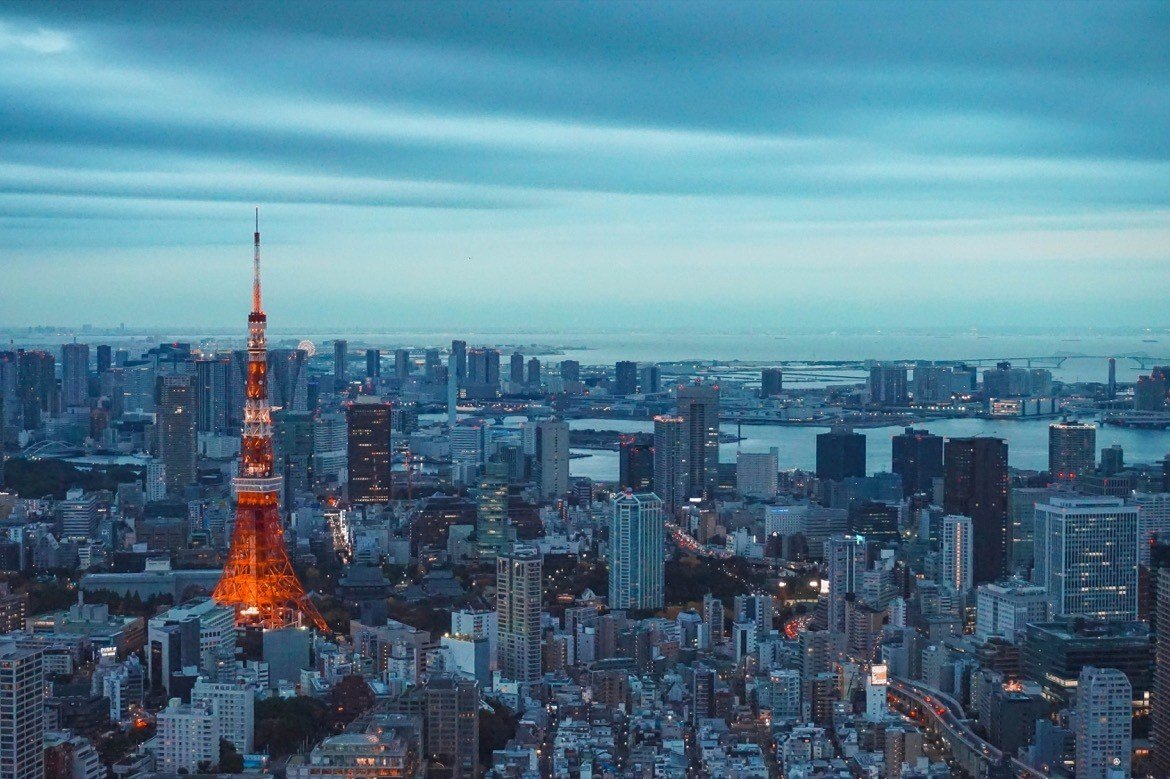 Despite being a populated city that is experiencing rapid urbanization, Tokyo due to its transformative capabilities has ensured its livability factors. It is also the safest city in the world. The city approaches its growth with a futuristic approach but also believes in maintaining the traditional background in the metropolis. These factors have also made it a tourist spot. 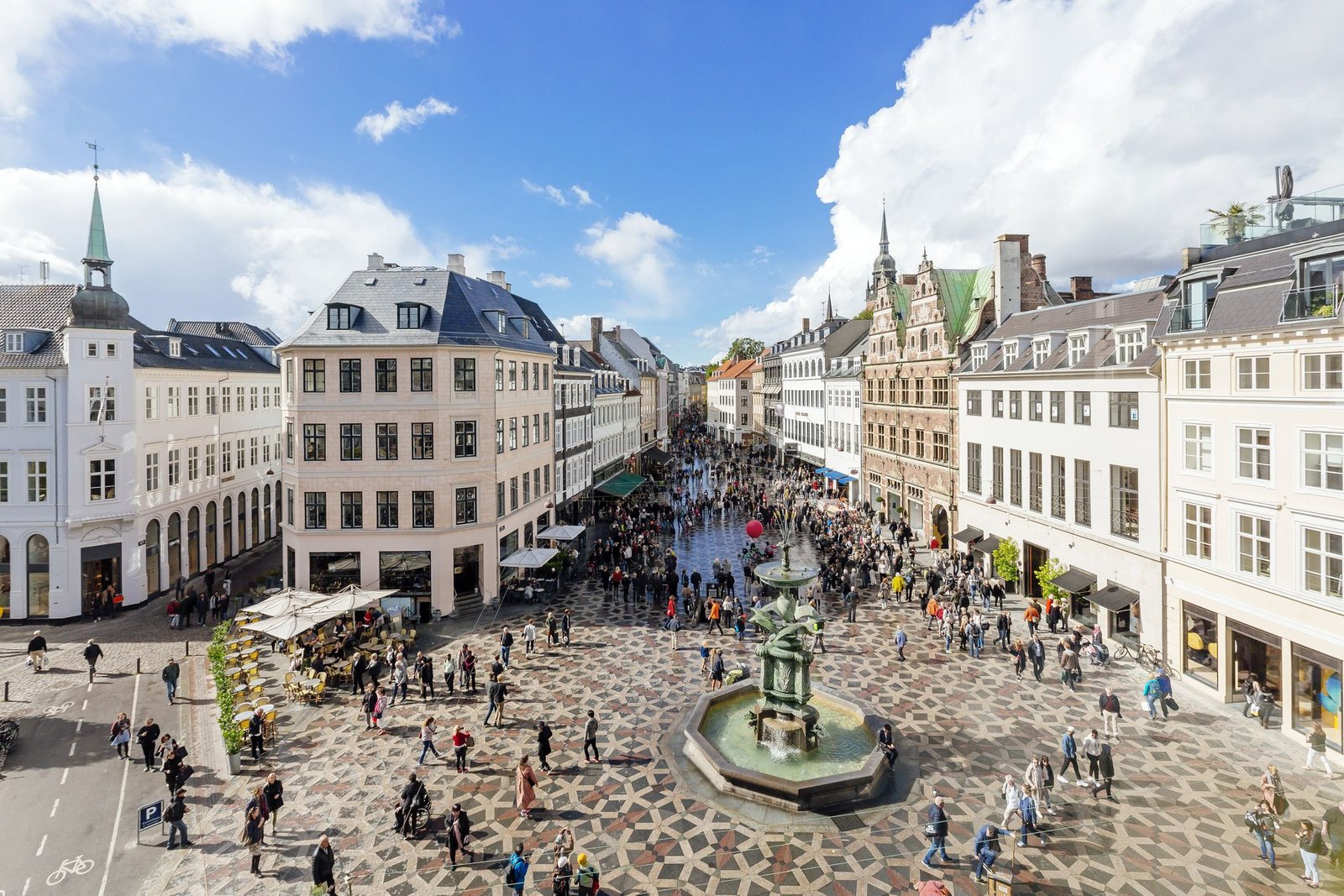 This city has a unique architectural approach. Denmark has a dynamic cultural environment. With its excellent infrastructure and healthcare, this city is listed in the top 10. The cycle is the primary mode of transport with 1000 kilometers of cycle lanes in just Copenhagen itself. 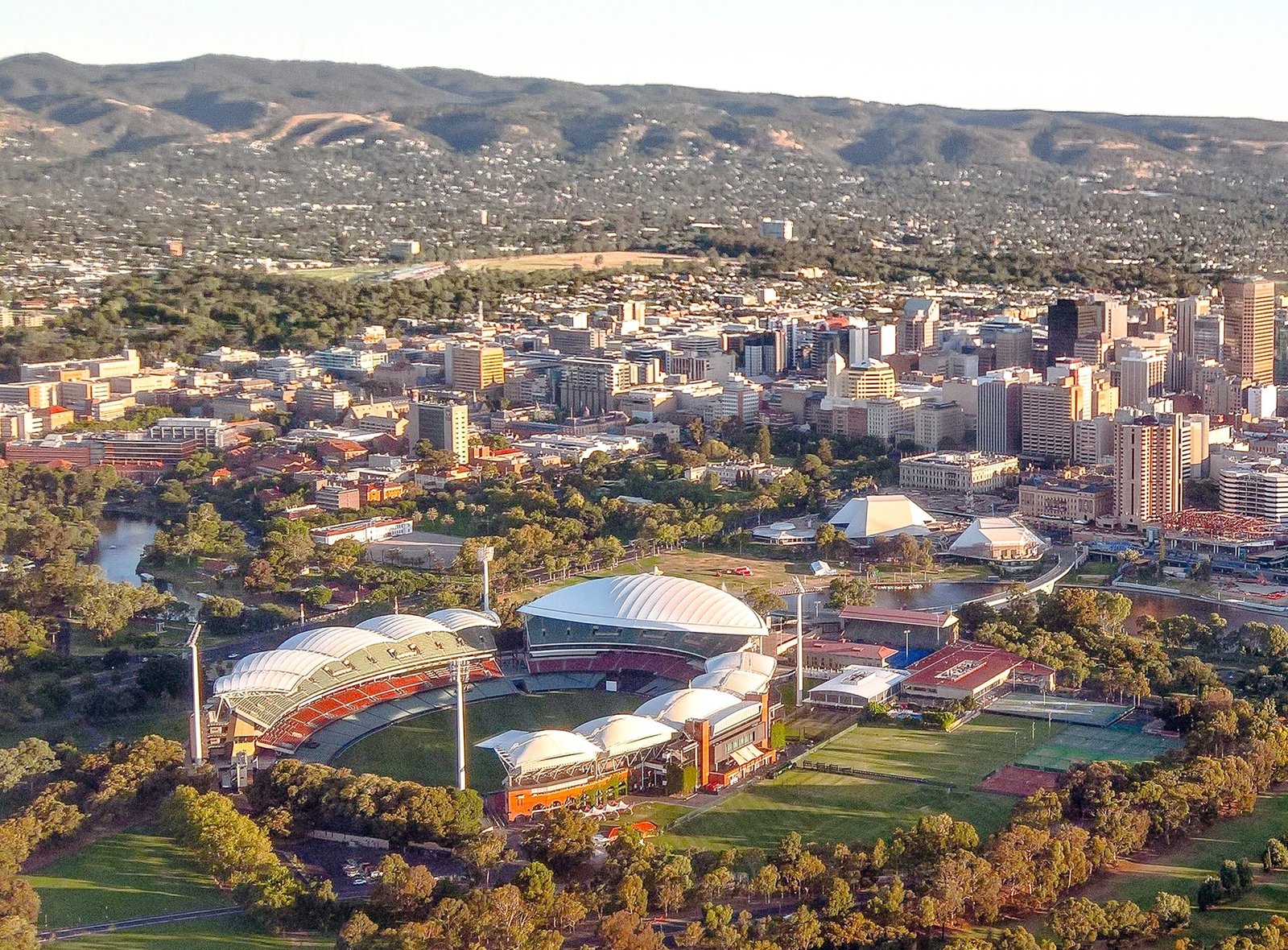 Affordability, employment, and a good transportation system have been the primary factors in making Adelaide a livable city. Its artistic heritage, wineries, beaches, etc. are factors that are helping in making the city known.
With more cities making policies to improve its livable factors, the inhabitants are in benefit. These livability factors ensure the holistic development of the city and the people.
Share
Facebook
Twitter
Pinterest
WhatsApp
Previous article
RATicate Group Hits Enterprises With Revolving Payloads
Next article
Self Contained Island of Shenzhen
- Advertisement -