The Intersection of Architecture and Homosexuality

In India, there has been a dedicated mission initiated by the government which aims at converting the cities across...
829

Philip Johnson happens to be one of the most well-known designers and architect of the 20th century having his name being linked to several eminent structures like Seagram building, New York State Theater, glass-walled home in New Canaan, Connecticut and many other skyscrapers. The main design philosophies that can be concluded from his structures are the reflection of modern architecture in aspects of both the interiors and the exteriors. Postmodernism is also noted in particularly 550 Madison Avenue in New York, designed for AT&T, and 190 South La Salle Street in Chicago. In 1978, he was awarded an American Institute of Architects Gold Medal and in 1979 the first Pritzker Architecture Prize. 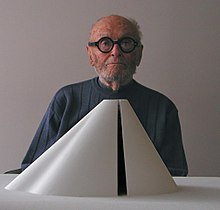 The glasshouse was designed in 1949 which he designed as his own house in New Canaan was influenced by the Farnsworth House which is a 56 foot by 32 foot glass rectangle overlooking a pond. Johnson was also gay a fact that was only known by limited people in his inner circle, the house also closely reveals the status.

The typical glass walls of the house represent the paradox of his realities of homosexual life in the mid-twentieth century indicative of the thought that the central space being visible from the outside. This idea was a complete opposite to the traditional living standards in the region, yet the goings-on inside the house are an utter inversion of the sexual-societal norm. However the guest house related has an element of visual pun, which has all of its walls enclosed having transparent closet doors, hints of true closets within the human minds. This also represents the repression of self the claustrophobically enclosed space wherein the gay people are forced to hide their realities from society.

Altogether the property is full of personal experiences providing significant insights into Johnson’s attitudes and beliefs, serving this as one of the most magnificent architectural buildings of the 20th century setting an example of the intersection between homosexuality and architecture. 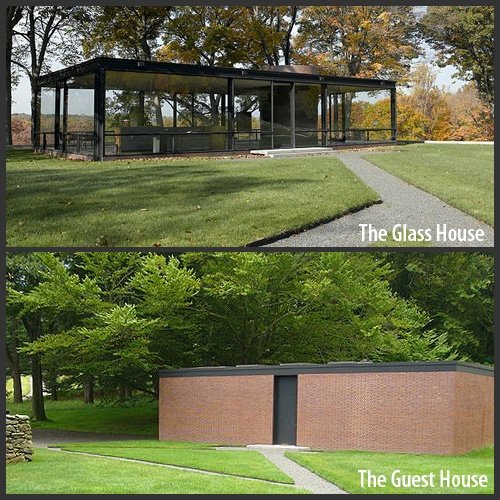 The house was built most likely when America was way more protective towards its traditional standards and did not really support other types of lifestyles inclusive of the gay culture. The house helped the orthodox to reason out with their beliefs, having witnessed a house which was particularly in terms of its stylistic suggestions sly and full of satirical motives fascinated them and forced them to give up on the shrewd ideologies. The house would often have visitor’s of the same community while other members used to hide their real identities, the visitors would certainly exhibit their homosexuality within the glasshouse while perpetually protected by the sheer barrier of the glass walls. 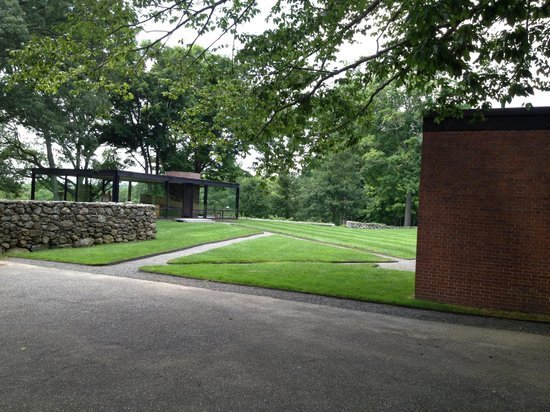 One of the most captivating facts about the house is its name, having being surrounded by sheets of transparent glass allowing anyone to gaze inside also explores the concept of voyeurism, a visitor on the ground could simply peep inside and violate its privacy. Though some have thrown the mark of “exhibitionism”, the actual act that the house wanted to reflect was a ruse: the home was too entertained Johnson, his partner all of their friends. Hence, the secrets of homosexuality were, within the house itself hidden yet with the sight, which was a choice of perspectives among the spectators. Therefore the symbolism and indications were clear.