Rapid urbanization has been a major issue in today’s time. The metropolitan is getting more and more crowded due to the increase in migration. The migration rate in these cities increases as the employment opportunities and a better lifestyle strikes a likeability to a common man. This influx of migrants from different parts of the country has in turn led to a degradation in the living conditions of city life. The real estate is thus seeing a constant up rise and the developers are caught up in making infrastructure development to fit in the land-use plans. This has led to the development of satellite cities as a solution.

What are satellite cities?

These cities are located in the vicinity of major cities or metropolitans where they provide most of the conveniences and facilities that major cities provide. They are developed on the concept of integrated townships where residents are provided with easy access to the facilities. This concept is designed to serve a larger purpose in the coming years. It provides the citizens working in the metropolitan an option to live in affordable housing conditions, it helps to give them a better and feasible lifestyle. Moreover, these cities also help in providing job opportunities within their radius.

Cities like New York, Sydney, Los Angeles, Shanghai, and Rio de Janeiro have large populations. Some cities have populations of over 20 million people. There are extremely large metropolitan areas in various different parts of the world which are now facing large scale congestion due to migrant workers. Although satellite cities are an individual entity they are largely influenced by their metropolitan cities as well.

In the midst of a global pandemic, the rules of living our daily lives are constantly changing. With a need to observe social distancing, cities, and towns are taking major steps towards establishing a new and safe way of living. Crowded spaces and congestion are to be avoided. In such cases where the city population is cramped and overcrowded, exercising these rules and regulations can get tricky. This, in turn, makes the city life more unsafe for people to live in. Establishing these satellite cities will help in segregating the population without putting pressure over a single piece of land. Satellite cities are thus, a step forwards towards the future.

Mumbai has some renowned satellite cites around it namely Navi Mumbai and Thane. The prominent satellite cities near Delhi are Gurgaon, Ghaziabad, Faridabad, and Noida. Chennai has Mamallapuram, Sriperumbudur, Kanchipuram, and Tiruvallar among others. Hyderabad has the Hitech city whereas Kolkata has Salt Lake City. Mohali in Chandigarh and Pimpri-Chinchwad in Pune are also satellite cities.

Some of the upcoming satellite cities in India

Some of the satellite cities in the world

It is a satellite city of Brisbane. 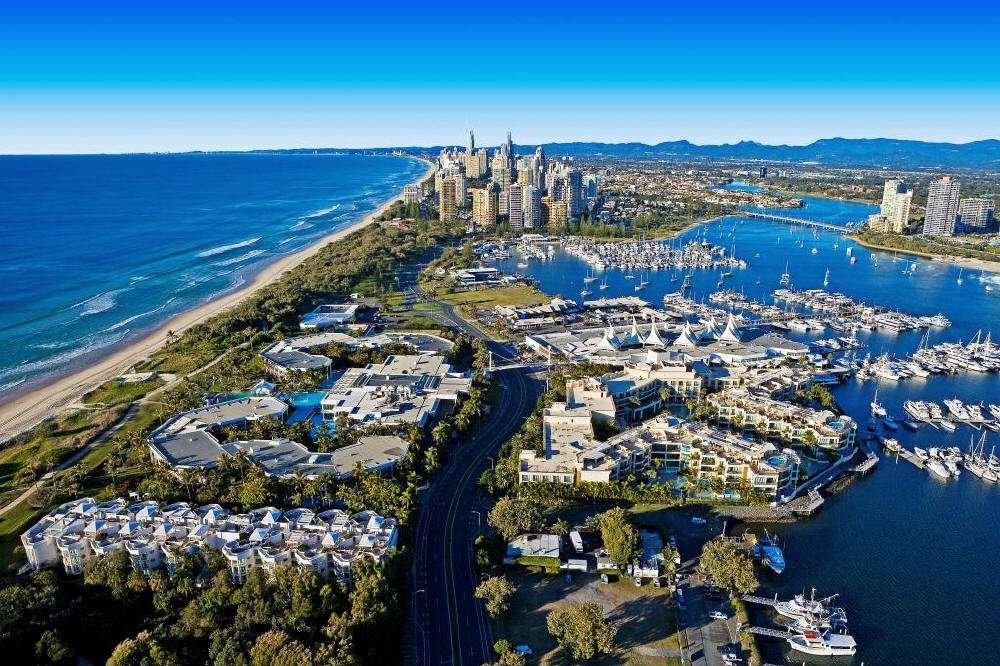 Satellites cities are the upcoming hubs for a free-living precinct that allows the residents to have a good quality lifestyle. Apart from this, they are an eco-friendly environmental solution to the city’s needs.