Jio has stated that it would launch its Cloud Gaming Services in India across several platforms, including smartphones, web apps, and set-top boxes, after the unveiling of its 5G network. Before this, Stadia launched a low-cost and relatively accessible cloud gaming service, but it was unable to develop a cloud gaming community, and Google ultimately decided to shut down the project. So, let’s test out the viability of cloud gaming in India. 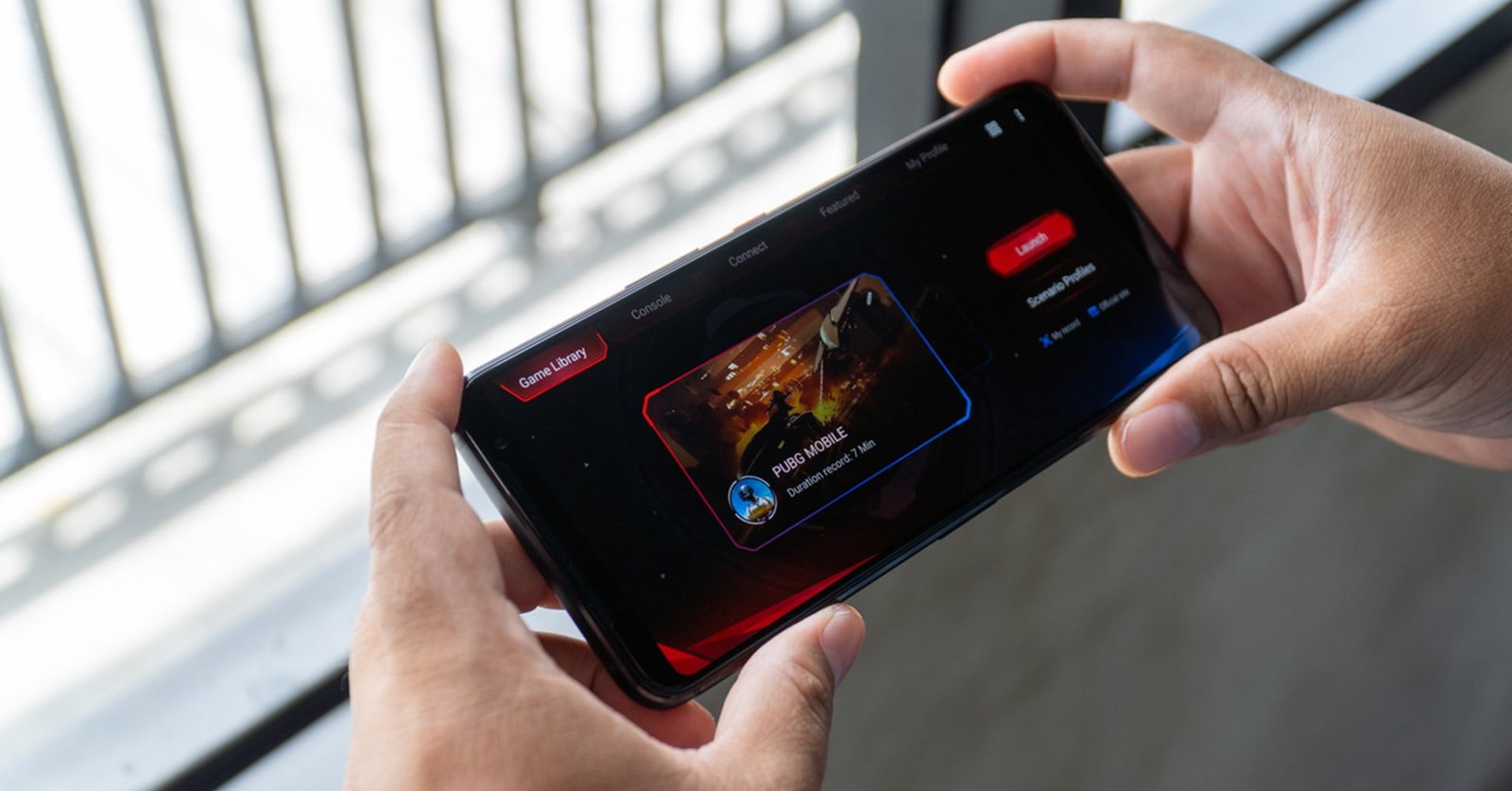 With Jio’s cloud gaming technology, players may enjoy High-Graphics or High-End games on any supported device, including smartphones, laptops, desktops, and the Jio TV. It is anticipated that this cloud gaming infrastructure would help to increase participation in e-sports throughout the nation. Reliance The India Mobile Congress, held in Pragati Maidan in Delhi, is where Jio has shown its cloud gaming technology.

This allows the user to play games on any mobile device or web app that supports mobile data and to seamlessly transfer between platforms without losing progress. The availability of this technology would be especially beneficial to Indian gamers since, as is well-known, many of us lack access to high-end gaming machines. If this is indeed attainable, it will also assist change the perspective of Indian parents toward video games. And now, thanks to advancements in cloud gaming, any young person in India may experience the thrill of playing AAA titles like Grand Theft Auto V, Call of Duty, Forza, and dozens more. And this will also lead to a rise in the number of Indians participating in esports, And Live commentaries and live-streaming games give a new and exciting element to the gaming experience. 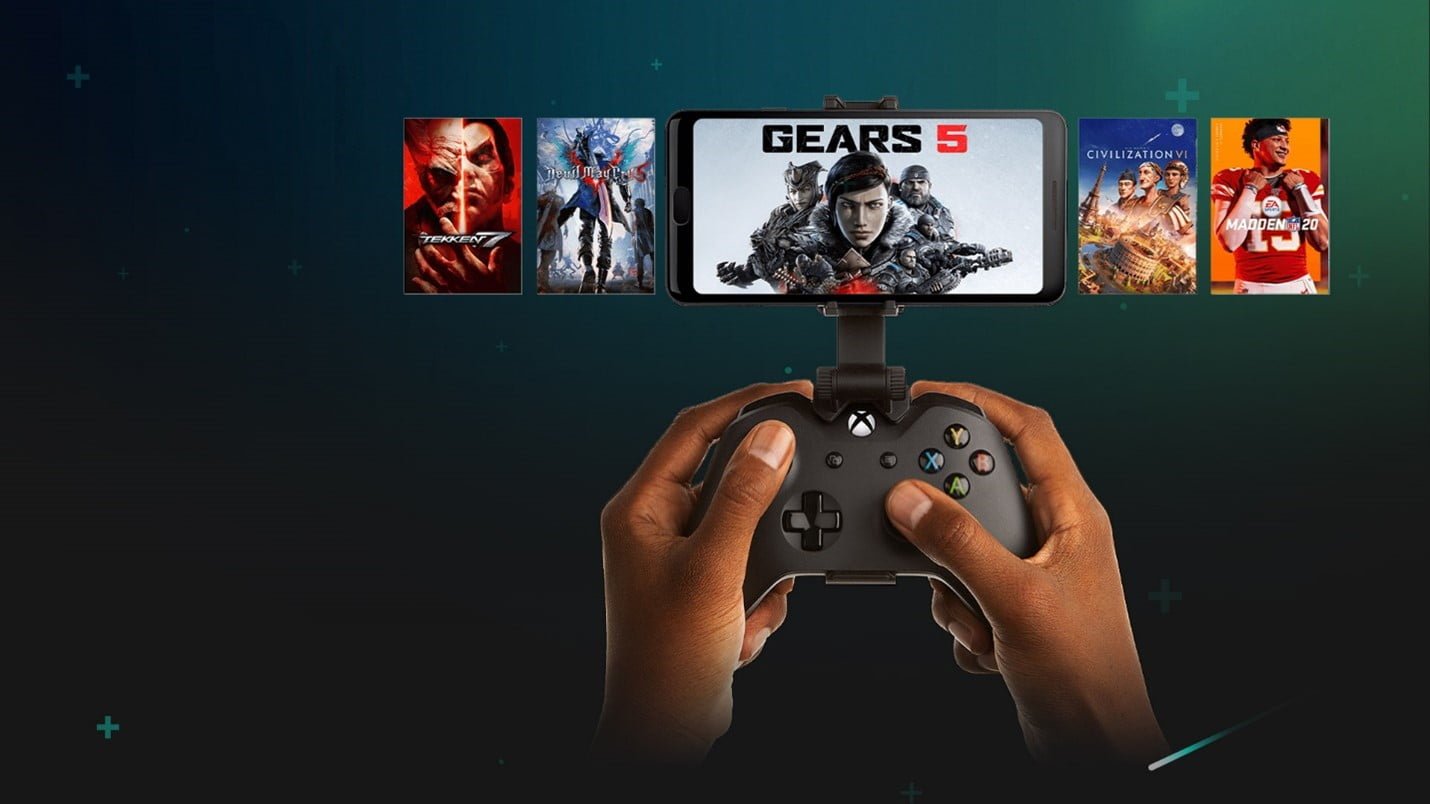 Game play can be broadcast live on ‘Jio Game Watch’ thanks to technology developed by Reliance Jio. It will revitalise Indian e-sports and content creation, leading to growth in the Indian Gaming Sector. The Indian game designers can use these to create games for their own studio and release them for cheap play by anyone.

Client beta testing has begun, and a select group of users will soon be able to try out the service and play the games for free. Since it has already entered Beta testing, we can expect a release very soon. Jio may form an alliance with Microsoft’s xCloud gaming service to make this a reality. Jio’s cloud gaming offering could be a white-labeled version of an existing service or it could be developed in-house. We can only hope that the wait won’t be too long.