WhatsApp, the world’s biggest social media platform, again gets compromised and seems to be in trouble for its data and privacy. A cybercrime report recently said that WhatsApp had been broken into and that hackers had stolen the information of about 500 million users. This information is now being sold on a hacker’s community forum by an anonymous hacker.

What’s the deal with Breach? 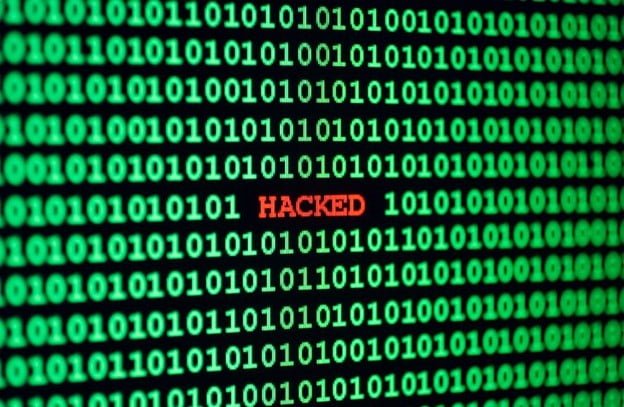 In the data breach, hackers stole data from approximately 80 countries, including Russia, Egypt, Brazil, France, India, and many more. The report asserts that the threat actor is selling the US dataset for $7,000, the UK dataset for $2,500, and the German dataset for $2,000, It didn’t reveal the price in other regions, including India. It is currently unknown how the hacker managed to gather the phone numbers of millions of active WhatsApp users.

The data leaked contains the private information of WhatsApp users, like phone numbers, email IDs, and any other sensitive information. Such data can be used for phishing, smishing, and vishing, which include sending text messages or calling the user and stealing their data by clicking on a link sent by them or telling them your bank’s OPTs or passwords, allowing a hacker to easily retrieve all of your information.

The report suggests that it might not be WhatsApp’s fault and that the hacker could have done that using a process known as “scraping.” Instead of a cyberattack, the information in this case was taken from different websites. So, there are chances that the phone numbers might have been procured from web pages.

WhatsApp claims that the written news on CyberNews is based on unsubstantiated screenshots. There is no evidence of a “data leak” from WhatsApp, but  the report claims that it investigated several data samples, which revealed the leak to be true. It is now to be revealed whether the data breach is real, and if it is, then how many users are affected and from which country and how WhatsApp will take legal action on this loss.

Previous article
JIO Cloud Gaming – What Is It? How Does it Work?
Next article
6 Must-Have Tech Gadgets To Improve Your Lifestyle In 2023