INTRODUCTION:- A  Password was Breached of a Famous Online Game Company ZYNGA.inc on 2nd September 2019. ZYNGA is a Leading...
30

Everyone is aware that 2022 is quickly coming to a close and 2023 is quickly approaching, and that with this comes the release of certain games.

Some of them are listed below: 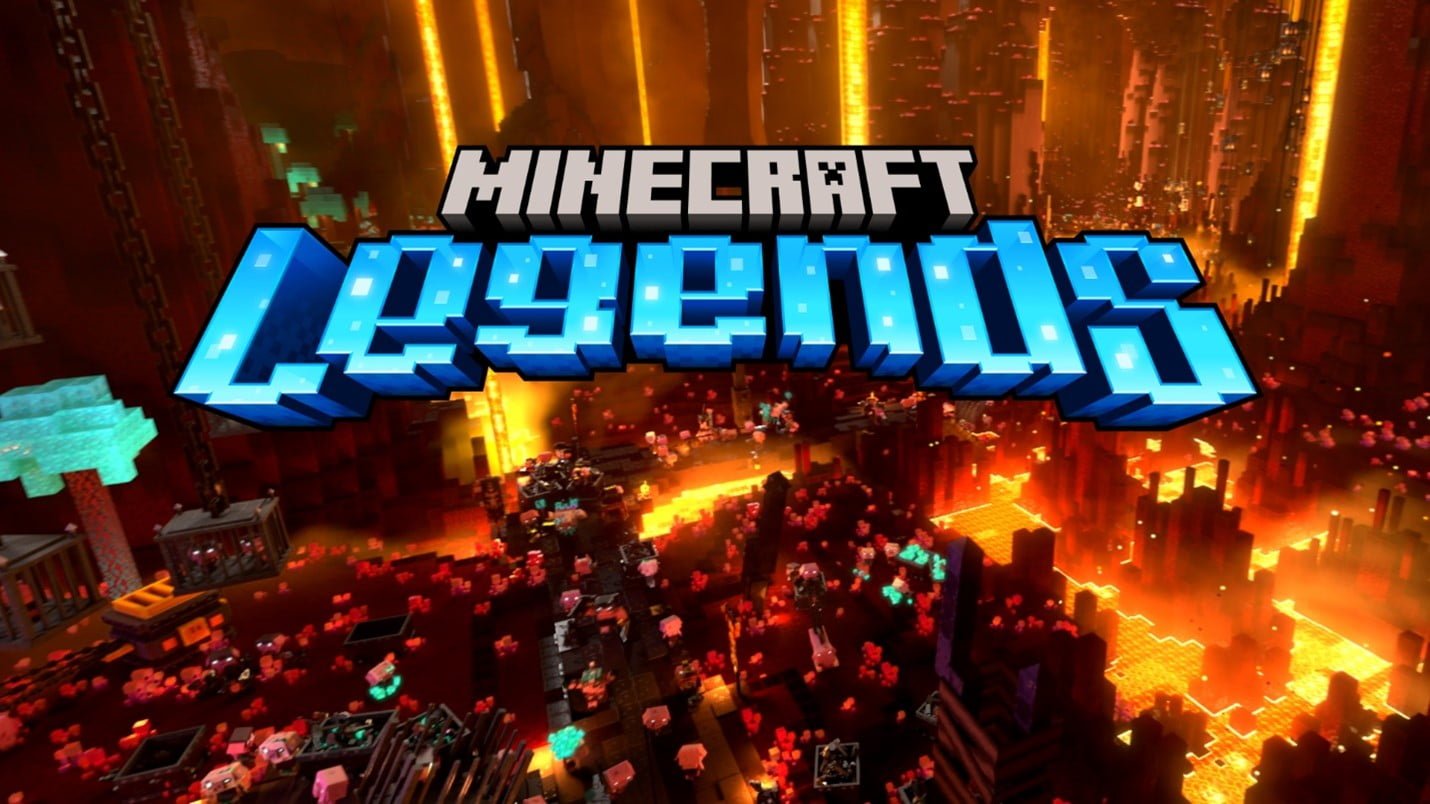 Minecraft Legends is an upcoming Action, Strategy videogame which can be played in single – player and Multiplayer game mode in third person perspective view, developed by Mojang Studios, Blackbird Interactive, and published by Xbox Games Studios. This game is set to release on February 1st, 2022, and can be played on various gaming consoles, which are Microsoft Windows, Nintendo Switch, PlayStation 4, PlayStation 5, Xbox One, and Xbox Series X/S.

Minecraft Legends takes place in the world of Minecraft during the piglins’ invasion from the Nether. As Nether spreads corruption throughout the world, a great hero raises a banner to save Overworld and brings mobs together to defend the world. 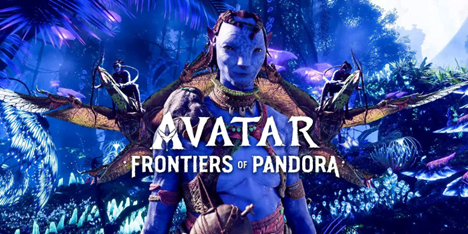 Avatar: Frontiers of Pandora is an upcoming open – world Action – adventure video game played in single player game mode, which is developed Massive Entertainment and published by Ubisoft. It is set to be released in the year 2023 or 2024, per the timeline, and will be available on various gaming platforms such as Microsoft Windows, PlayStation 5, Xbox Series X/S, and Amazon Luna. The game is being made on Snowdrop, which is a well-known game engine.

Avatar : Frontiers of Pandora is based on a world-famous movie Avatar made by James Cameron. In this game, the player takes control of a Na’vi (an indigenous species that lives on Pandora) and embarks on a journey across the Western Frontier, a region of Pandora never seen before, and must push back the forces of the RDA who seek to threaten it. 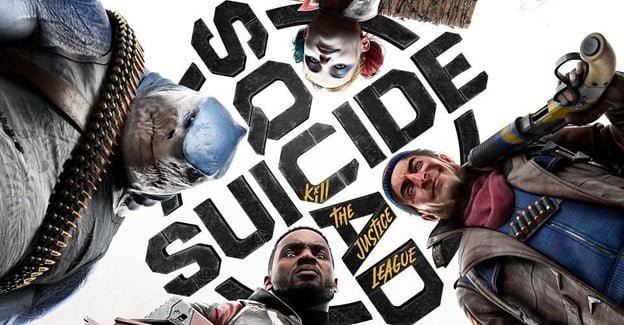 Suicide Squad : Kill the Justice League is upcoming open – world action – adventure video game played in single player and multiplayer game mode, which is being developed by Rocksteady Studios and published by Warner Bros. Interactive Entertainment. It is set to be released in the year 2023 and will be available on various gaming platforms which are, Microsoft Windows, PlayStation 5, Xbox Series X/S. The game is being made on Unreal Engine 4.

Suicide Squad : Kill the Justice League is the fifth main game in the Batman: Arkham series and the first not to feature Batman as the main protagonist. The game revolves around the titular team of super-criminals, who are assembled by Amanda Waller and sent to Metropolis to stop the alien invader Brainiac and kill the members of the Justice League who have been brainwashed by him. The game features four playable character Captain Boomerang, Deadshot, Harley Quinn, and King Shark. 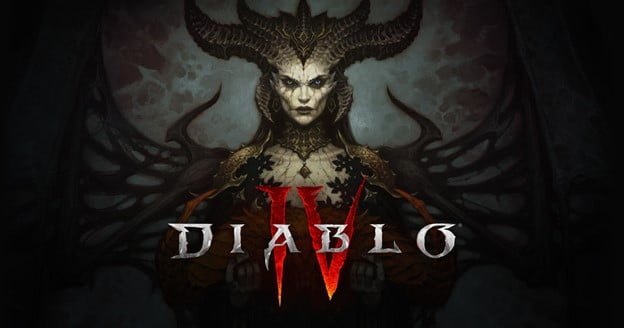 Diablo IV is an upcoming action – adventure, hack and slash videogame played in Multiplayer game mode, which is being developed and published by Blizzard Entertainment. It is set to be released in the year 2023 and will be available to play on various gaming platforms, which are, Microsoft Windows, PlayStation 4, PlayStation 5, Xbox One, Xbox Series X/S.

This game is the fourth installment of the Diablo series. Series features such as re-playable, procedurally generated dungeons, and lot-focused character-building will return, while new features such as an open world, and player versus player (PVP) interactions will be incorporated. Five playable classes have been announced Barbarian, Sorceress, Druid, Rogue, and Necromancer all of which have appeared in the series. Players guide their character through quests and combat in the world of Sanctuary as the once banished Lilith returns to wreak havoc. 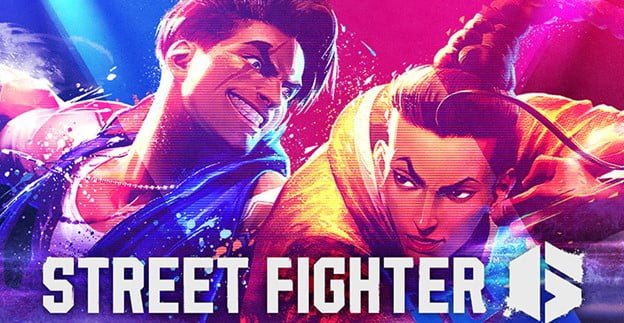 Street Fighter a Japanese Competitive Fighting videogame developed and published by Capcom, which released its first game in this series in 1987. And now the latest version of SF Street Fighter 6 is set to arrive in 2023, on various gaming platforms like PC, PlayStation 5, Xbox and many more. The game is being developed on RE engine.

The game will feature three new modes: Fighting Ground, World Tour, and Battle Hub. Arcade Mode, Training Mode, local versus battles, and online matches will also return. Capcom said details about the roster and Battle Hub will be revealed later. This is definitely a new addition to the Street Fighter series, and it will be interesting to see how it turns out. As the game features 3d, but the combat will still follow the old retro 2d theme, but now with a great quality graphics.