HomeTechnologyStadia Is Shutting Down
TechnologyBusiness

INTRODUCTION:- A  Password was Breached of a Famous Online Game Company ZYNGA.inc on 2nd September 2019. ZYNGA is a Leading...
115

Ameya Hivarkar
Being a 18-year-old, Ameya is interested to learn new things ranging from gaming to technology. He is passionate about keeping you all updated with his knowledge about new gaming trends and technology globally. He is currently contributing to BLARROW as a Content Writer.
Table of Contents
1 What is Stadia?
2 Is Stadia Shutting Down?

Google Stadia unexpectedly announced that Stadia will shut down on 18th Jan 2023, and google will be refunding all the purchases made through the services. This news shocked the gaming industry and developers too. 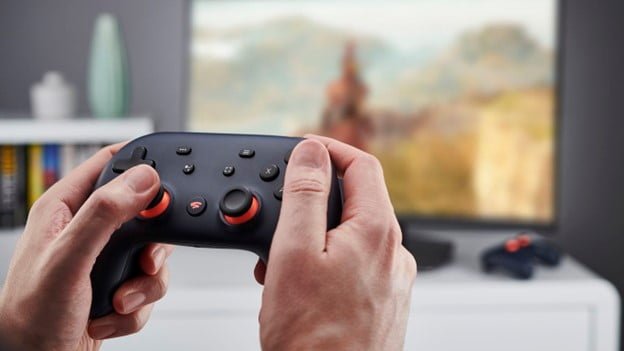 Stadia is a cloud gaming service developed and operated by Google. It is accessible through Chromecast Ultra and Android TV devices, on personal computers via the Google Chrome web browser, and other Chromium-based browsers. It can stream video games to players at up to 4K resolution at 60 frames per second with support for high-dynamic-range (HDR) via the company’s numerous data centers. It offers the option to purchase games from its store to stream them or to play a selection of free-to-play games.

Is Stadia Shutting Down?

Yes, The Stadia, the innovation started by google in 2019, which was supposed to be the killer of Xbox and PlayStation, which was supposed to change the gaming concept, now has diminished itself. The innovation of cloud streaming/ gaming was unlike others. It was providing its players with an absolute game changer with a high-quality gaming experience on a low budget, but somewhere it failed to gather enough users and shut down.

As per the leaks given by google and other gaming companies working with Stadia, it seems it will be shutting down until 18th Jan 2023. This news has shocked many developers and gamers who were using stadia. Phil Harrison announced that they would be refunding all the Stadia Hardware purchases made through the Google Store, along with all game and add-on content purchases made through Stadia Store. 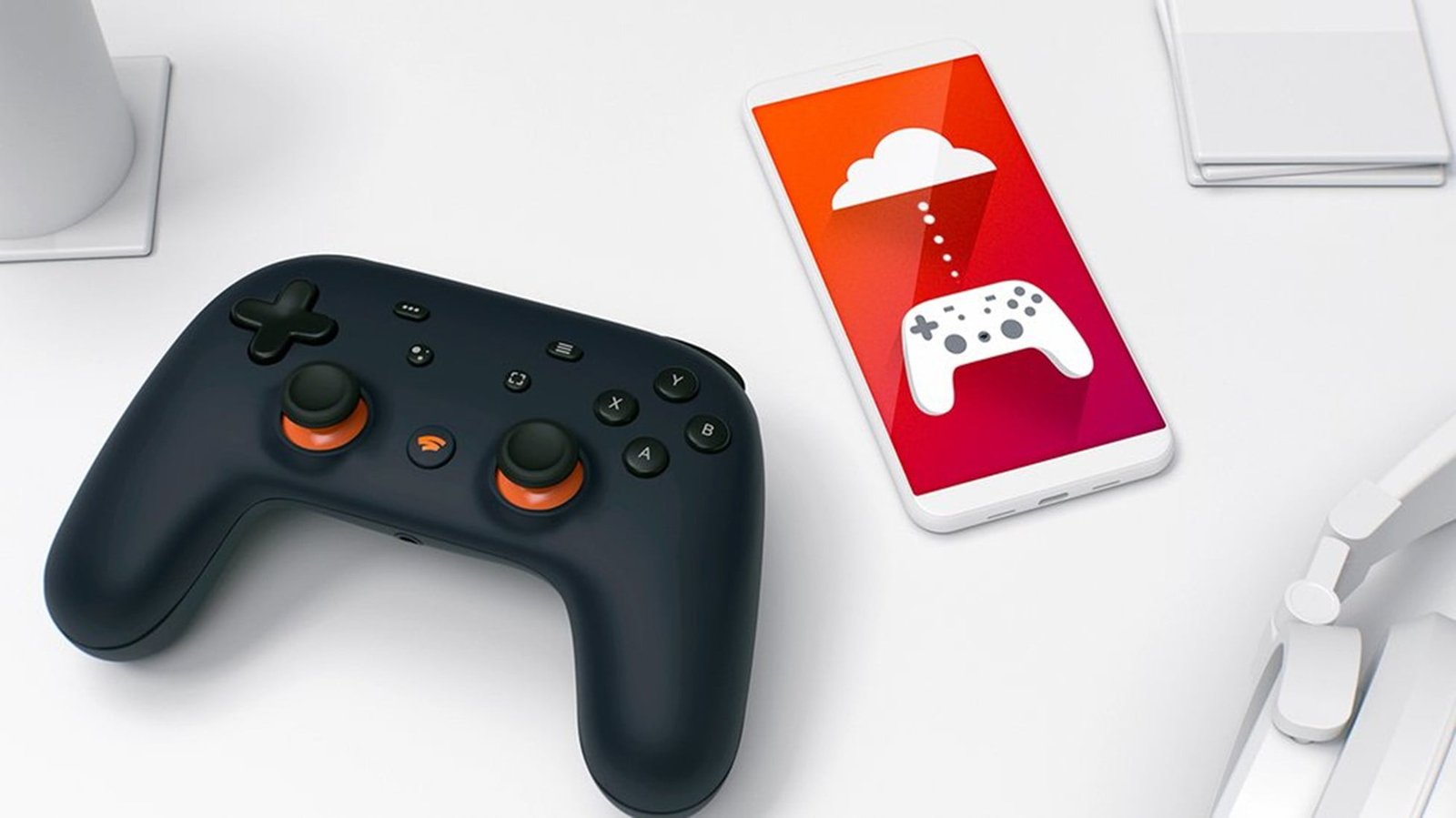 In his blog post, he stated that even though the technological foundation of the service was strong, Stadia failed to gain the required traction and pull in those big numbers. For that reason, Google’s cloud streaming service is now being shut down. The video game streaming service didn’t exactly prove popular among gamers, but with players putting in hundreds or even thousands of hours into their favorite games on the platform.

But this is not the need of the cloud gaming industry; it could indeed be a billion-dollar industry in the future due to adoption could rely on key benefits of cloud gaming like eliminating the need for expensive hardware, large downloads, and wait times. Of course, overall cost benefits gamers who want to dive into multiple games and genres.