In India, there has been a dedicated mission initiated by the government which aims at converting the cities across...
356

“Less is more”, is a design philosophy which has been adopted and used is modern times have been termed as minimalism, also typically characterized by its extreme sparseness and simplicity. The origin of the idea was inspired by the fusion of Japanese architecture and Zen Buddhist ideas into the element of buildings. This particular design has evolved over time and now is slowing emerging as a lifestyle for humans; minimalism has become a global movement that seeks to reverse the tide of commercialism in an effort to refocus our energy from our material possessions.

The Japanese Zen Buddhism believes that Ma that lies within materials and objects can be roughly translated as “gap”, “space”, “pause” or “the space between two structural parts, it is thought to captures the value placed on the rejection of the unnecessary and embraces the life’s simple treasures, revealing the essence of an object through the removal of the unnecessary is the principle that the entire movement is based on; a movement that would go on to change the world.

The Zen expanded as Zenshūyo happen to be a Japanese architectural style from Chinese Song Dynasty architecture which was named after Zen sect of Buddhism which brought it to Japan, it emerged in the late 12th or early 13th century. The style was recognized features are a more or less linear layout of the garan, panelled doors hanging from hinges, intercolumnar tokyō, cusped windows, tail rafters, ornaments called kibana, and decorative pent roofs. 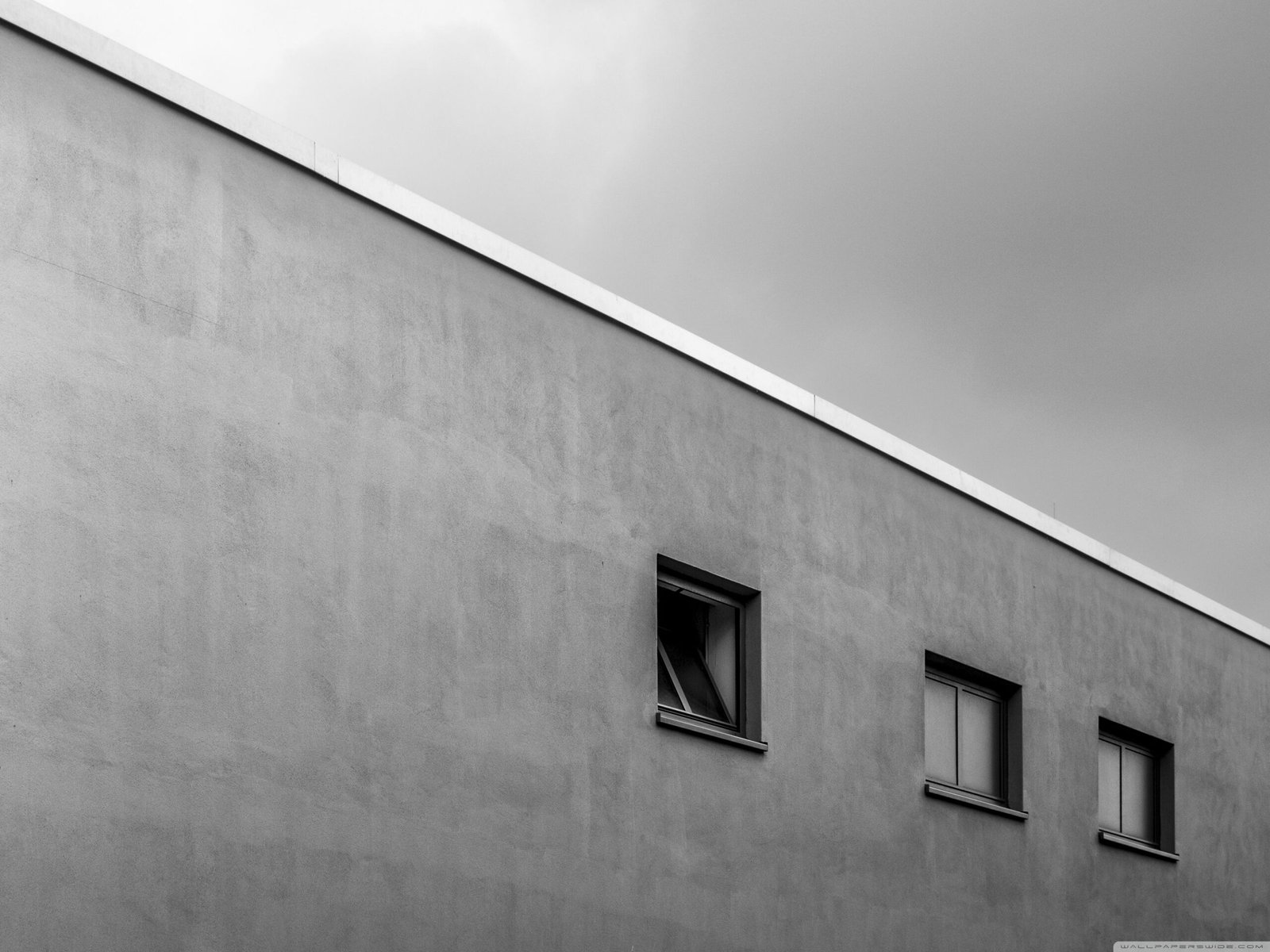 The design influence started shaping from the 1960’s during the rise of minimalism in music industry holding the hands of composers like John Cale and La Monte Young who used repetitive chord structures to create a stripped-down sound that drove right to the heart of a song’s essence for the first time. The change was also continued by many new young artists who created a new style of art which used minimalism as its base, they also started rejecting the age-old notion of fine arts which was in favor of an industrial aesthetic that used prefabricated materials to give new meaning to forms that had their roots in everyday life.

Minimalist architecture started to shape in the 20th century, with the initial concept of utilizing space organically and consider natural light as a design element. Also, with this, the definition of good architecture started to reframe itself and building were termed good if they seemed to blend in its own environment resulting in looking to be a part of it.

The biggest and one the first structure where the thought was reflected was The Falling Water build by FL Wright, which not only explored this aspect but also showed how important the choice of materials was and the way it created a story altogether explaining a synergy between them. It also redefines the strong relationship between the exterior and interior spaces and emphasis was placed on to the harmony between man and nature. This was designed as a private residence for the family of Kaufmann as there weekend home. 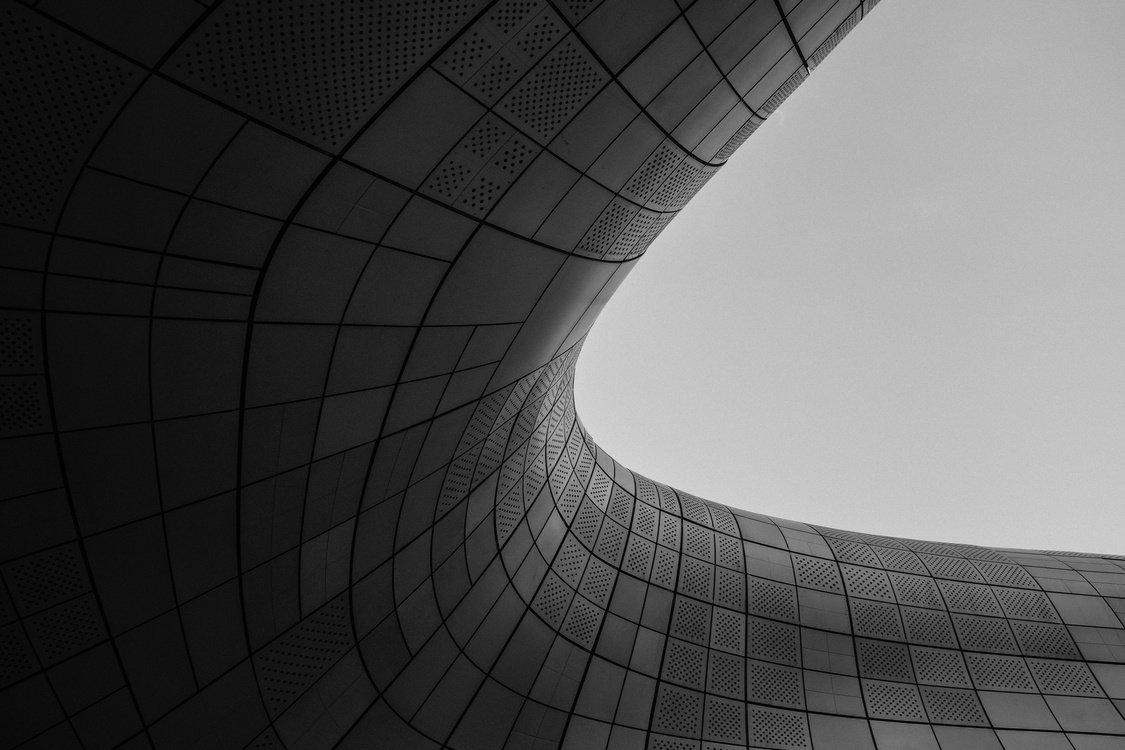 On the island of Okinawa in Japan, is located Okinawa House perching a hilltop cliff overlooking the ocean was completed in a year and serves as an expansive holiday home for Tokyo-based clients that spend the majority of their days living in a box-shaped house. This structure also has a strong definition of space and its engagement with the form, including the volume, mass, junction and detail is designed to draw the occupant into a visual and tactile choreography offering an experience.

The Neuendorf House located Mallorca, Spain served as the holiday home for a German art dealer, great attentions were given to the proportions of exterior spaces still set it as a unique example hinting of the importance given to the interior. Also, the masses, volumes and materials stand on their own, the soil is used to pigment the surface of the exterior, and colour emerges from the materials rather than application.

Japanese architect Tadao Ando one of the pioneers in minimalist designs created Church of the Light in Osaka, Japan where he has given equal importance and emphasis on the duality of existence, such as solid and void or dark and light, so on. This structure features a space from where light pierces the concrete emitting a glow from an incision into the darker space in this way space is also believed to attain purity.