The pride of India, the pinnacle of Mughal Architecture, and an absolute divine sight to see, the Taj Mahal is one of the greatest structures to have ever been built on this Earth. Its timeless beauty and pristine elegance bring people from around the world to take a glimpse at the architectural wonder that was considered the zenith of its era and still today. Built as a mausoleum for his beloved wife Mumtaz Mahal, Emperor Shah Jahan of the then Mughal Empire of India spared no expense to honor his wife’s death.

Constructed in 1865, It was entirely made of white marble and inlaid with carvings, paintings, and semi-precious gems that hailed from across the continent of Asia. The Taj Mahal was the focal point of a much larger 42 acred complex that housed structures like the Tomb of Shah Jahan, a mosque, a guest house, and the Char Bagh, which was the sprawling green gardens that affronted the massive mausoleum. 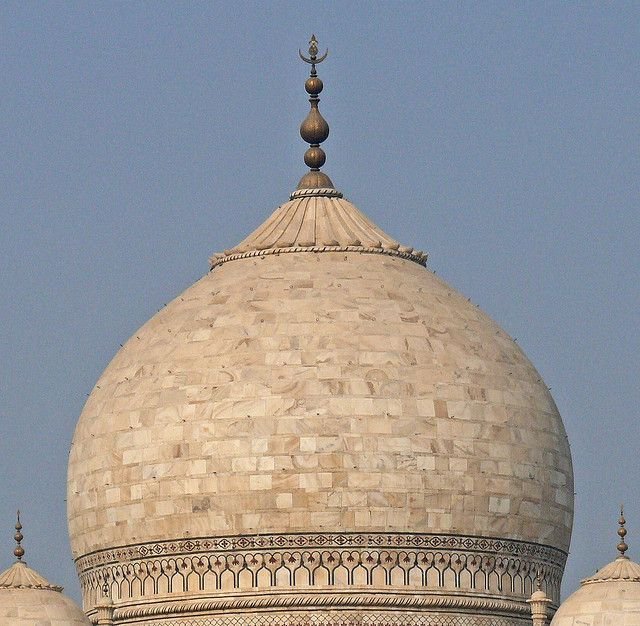 At the time, it was believed to have cost around 3.2 Crores to construct (Approximately 7000 Crores in 2020) and needed 20,000 artisans, craftsmen, and builders to complete over 4 years. Construction is believed to have started 6 months after Mumtaz Mahal’s death. It was built with the style of Mughal architecture or Indo-Islamic architecture that featured pointed arches, domes, gold finials, symmetrical plans, Char Bhaghs and marble, and sandstone construction. 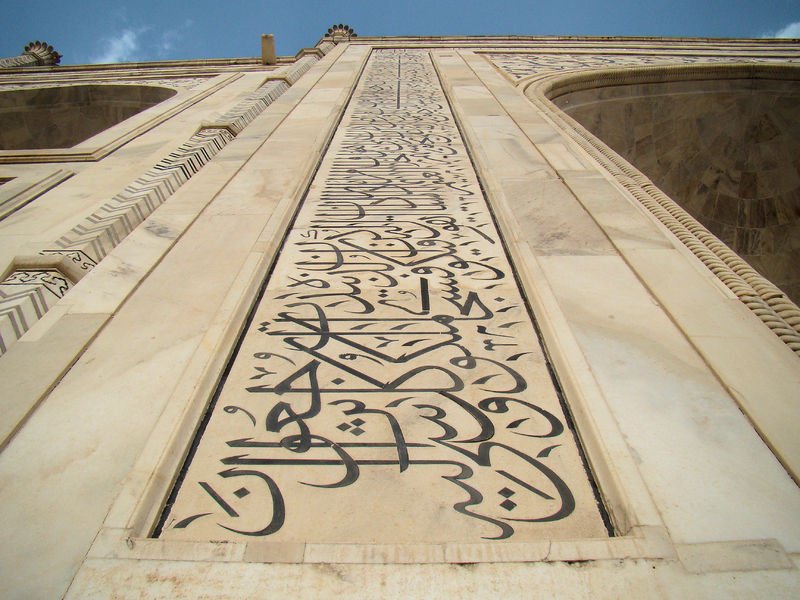 Bound by three compound walls for protection, the Taj Mahal beautifully sits on the banks of the Yamuna River in Uttar Pradesh. While the structure itself has incomparable beauty and architecture and was known as a symbol of undying love from a husband to his deceased wife, the actual architect, and designer of the complex is almost unknown.

Ustad Ahmed Lahori is widely considered the architect of the Taj Mahal. While many believe the structure came to Shah Jahan in a dream which he then wanted to execute, Lahori was able to exact the wishes of the emperor. Factually, Ustad Ahmed is recorded as a court historian and the main court architect during and after Shah Jahan’s reign. 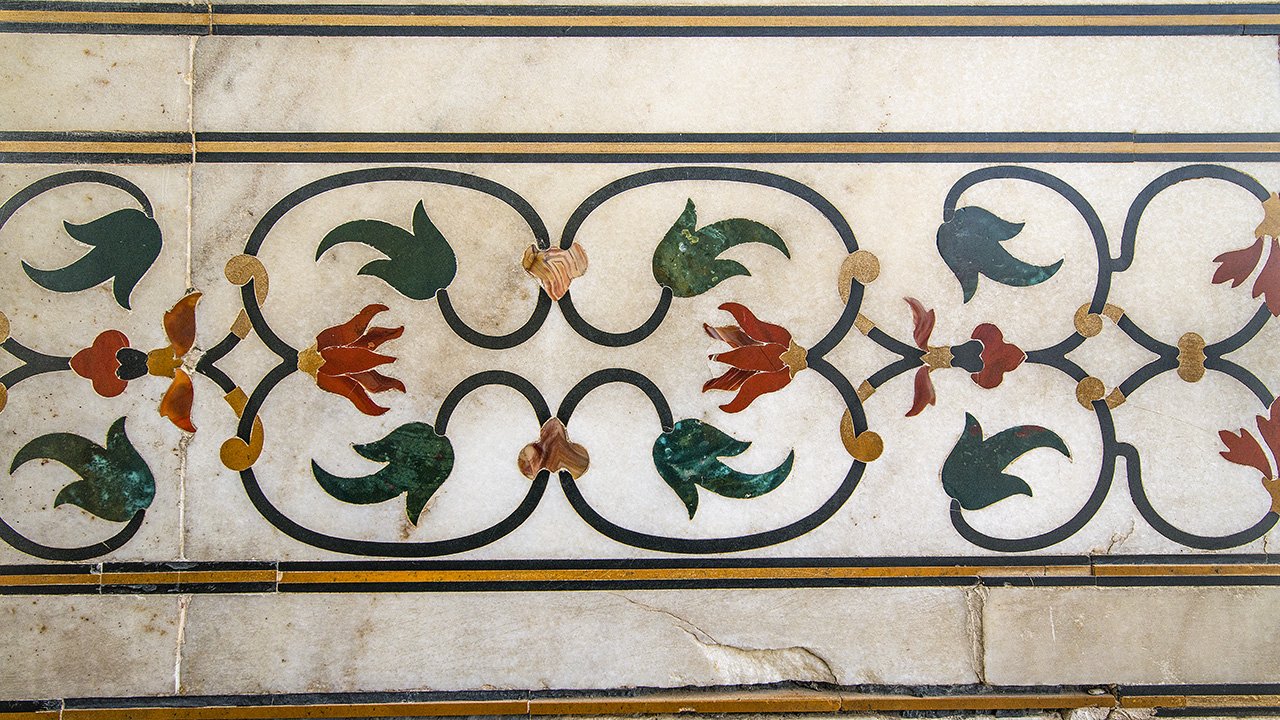 Born in Lahore, Punjab Ustad Hamid was believed to have made all the initial drawings for the complex. The construction of the project was led by him with the support of the board of architects in Shah Jahan’s court. He and another Turkish draftsman named Ustad Isa completed all the final drawings of the Taj Mahal together.

Ustad Ahmed recruited many specialists in different fields of construction to perfect different elements of the Taj. He was believed to have been assisted by a Turkish architect called Ismail Effendi who designed all the domes of the structure. He enlisted his friend Qasim Khan to design the elegant gold finials on top of the domes and Chiranji Lal was in charge of the mosaic pattern of the structure.

From Iran, he collected Amanat Khan, a master calligrapher to add all the writings of the Quran onto the white marble and from Baluchistan, the master stone cutter Amir Ali came to oversee all the carving and cuttings. Another specialist named Mohammed Hanif of Multan was called to create all the marle inlay work while Kufrimat Khan of Delhi and Mir Absuld Karim from Shiraz were chief supervisors and administrators of the entire project.

Shah Jahan ordered Ahmed to pay each of the specialists large sums of money for their work. This extravagant spending couple with the expensive materials, semi-precious gems, use of elephants for the transportation of materials from far distances, and paying the 20,000 laborers caused the finances of the kingdom to start dwindling. All money that came in through taxes, markets, and more was spent on the Taj Mahal. Eventually, Shah Jahan ran the kingdom into complete bankruptcy until Aurangzeb, his son imprisoned him and took over the throne.

Popular legends state that Shah Jahan cut off the hands of every individual who worked on the Taj Mahal after building it to ensure that the masterpiece would never be duplicated again however, this is widely believed to be false.

One thing that everyone can agree on is the fact that the Taj Mahal is something that can never be truly duplicated. Sure, it can be rebuilt with exact measurements and materials however the undying love that Shah Jahan had for his beloved wife Mumtaz, remains a symbol and beacon that truly gives this iconic structure that embodies the pinnacle of Mughal architecture its timeless identity.