A waterfront is the aesthetic part of the town, which is bordered by the sea or river. These are urban features that help in enhancing the space while calling attention from tourists, joggers, and recreational activities. Waterfronts are extensively designed by urban designers and have made a special place for the enrichment of the wildlife.

The Cove at Oyster Point :

It is the latest developed campus for the civilians in San Fransisco. It is a co-working space where people work, enjoy, and can expect a quality time. It has large open plans and customized art structural design, used by the tenants.

At the epicentre of the life science and technology industries, The Cove is designed as an active, 20-acre campus on the edge of the bay. The flexible speculative buildings can accommodate users from 30,000 sf to 900,000 sf. The campus’ central greenspace connects the nine structures at the pedestrian level and provides a rich array of spaces from meeting areas to sports courts

It is easily accessible by the Bay Area of San Fransisco, people are using it as a recreational area. Waterfront developments are impactful for a city because these save a huge space from becoming a dumping zone in the city while causing water pollution. 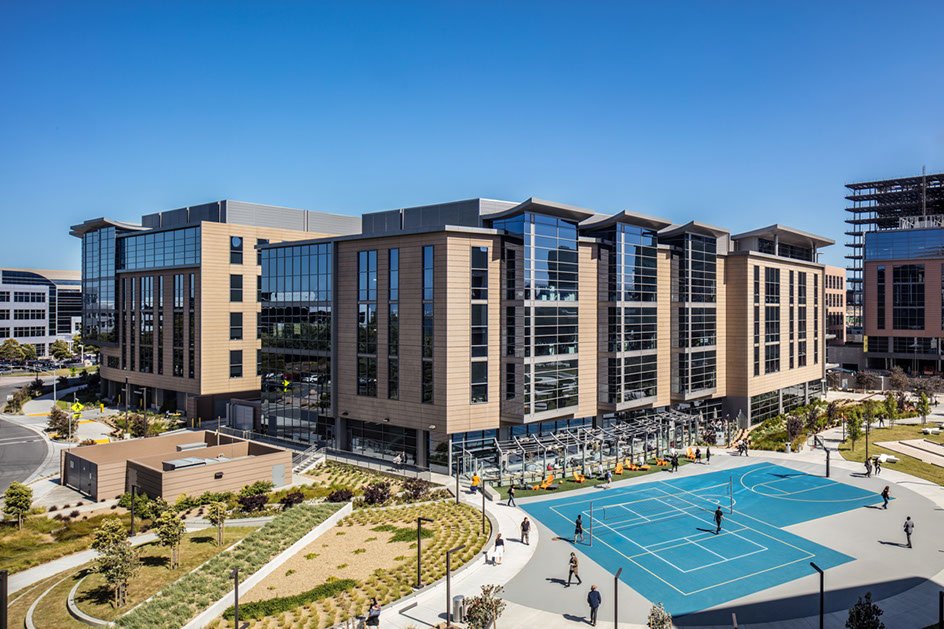 The amenities include restaurants, cafes, bars, lounge, and outdoor recreational spaces. It has a planned landscape that helps in reducing the urban heat island effect. To accommodate all age groups, all kinds of spaces have been developed. 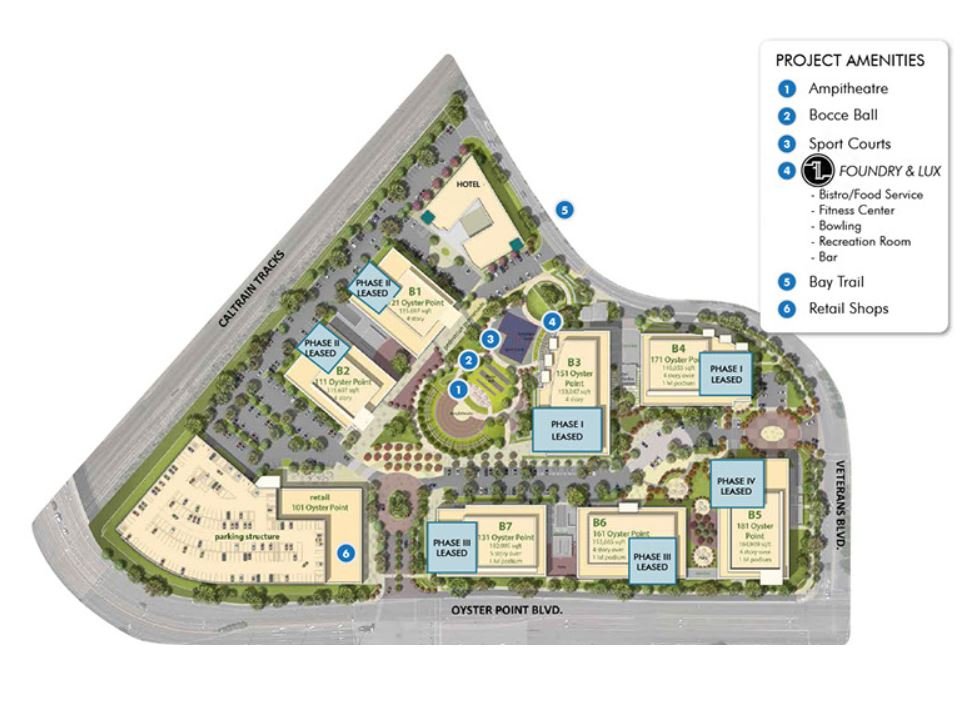 The spaces that have been developed are used by the people fondly for all purposes, the extreme open spaces have made it a public space. Now, As we move further into the accessibility of the space, it is designed for the tenants who will use them on regular basis.

At roughly 1 million square feet at full buildout, HCP’s The Cove at Oyster Point reclaims an industrial site for biotech use at the intersection of Highway 101 and Oyster Point Boulevard at the same time that it redefines amenities for biotech tenants.

How did it help the biotech companies?

It gave them the freedom to move, get food easily, spare less time for driving to and fro during lunch, use open seating plans as per their ideas, and planning which would help them increase productivity.

Your productivity increases with efficient surroundings, and thus the architects were more concerned about making the campus such that the doctors, researchers feel comfortable. It also helps them to come in early, and stay as long as they want.

“There were few options to build out lab space to our own specs,” Krognes said.

“If you are inheriting space, you have to live with what you’re getting. That was key to going to The Cove.”

The flexibility is the best feature which helps in making people comfortable, also, having open spaces, recreational spaces nearby help them rejuvenate, eat, and work on the same campus. So instead of jumping in their cars to find something to eat at lunch, Denali and CytomX employees can visit the Foundry & Lux restaurant. 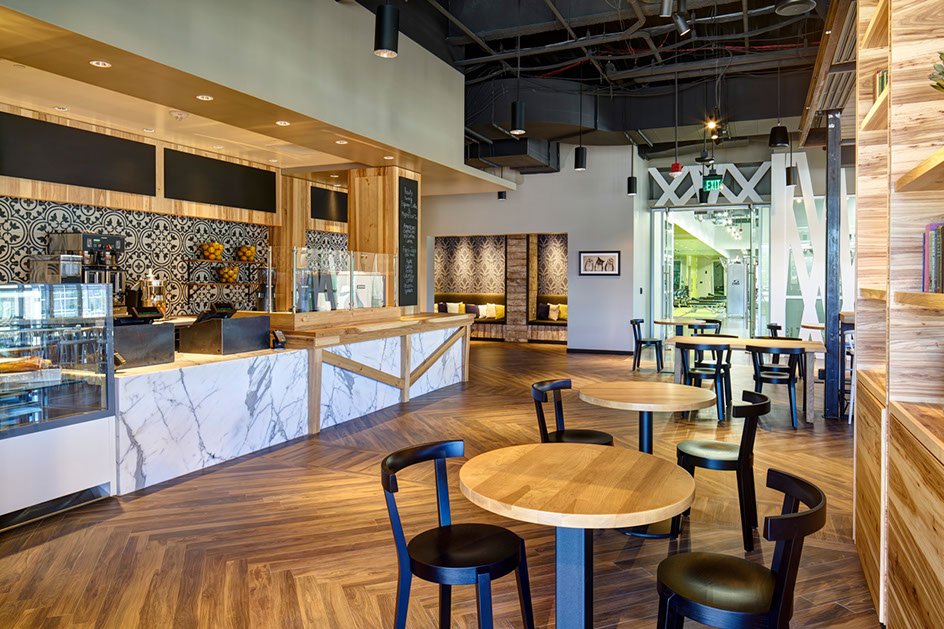 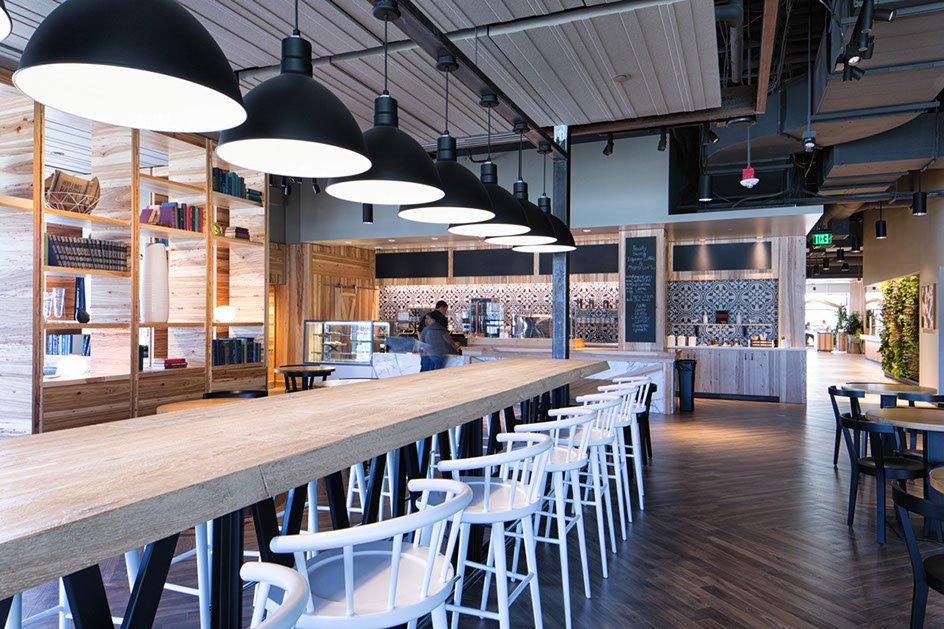 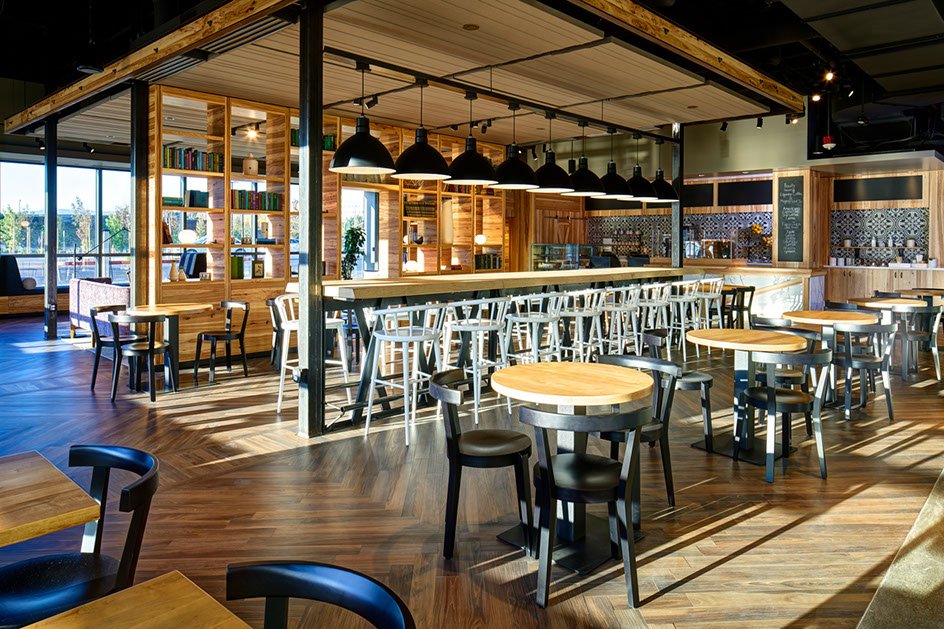