The Approaching End Of The Dal Lake

A home is a place of shelter. It signifies a place of belonging, where they seek rest and make...
270

How Natural Light And Fresh Air Transforms Your Spaces

Kashmir’s iconic attraction is seeing the end of its time as the residents and government turn their back on it.

Dal lake is the heart of Kashmir valley and it impacts the lives of people living around it brutally. This second largest lake in Kashmir is spread over 18 square kilometers and has a shoreline of 15.5 kilometers. Natural wetlands and floating gardens make up the periphery of the lake. 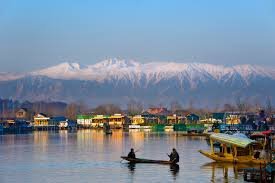 The lake is falling prey to greedy people, farming, sewage, and weeds.

But the lake is slowly dying amidst the fight of the government and local dwellers. Thousands of families live surrounding the lake, that provides them with their livelihood, as tourist guides, farmers, fishermen, or weavers and once upon a time with drinking water. Flooding, earthquake and natural disaster have caused a lot of problems for the dwellers but they have no money to construct new homes for themselves. The farmers would like to use weed as fertilizers but have been banned by the government to use them, as it was harming the environment. And they criticize the authorities to make their life miserable. 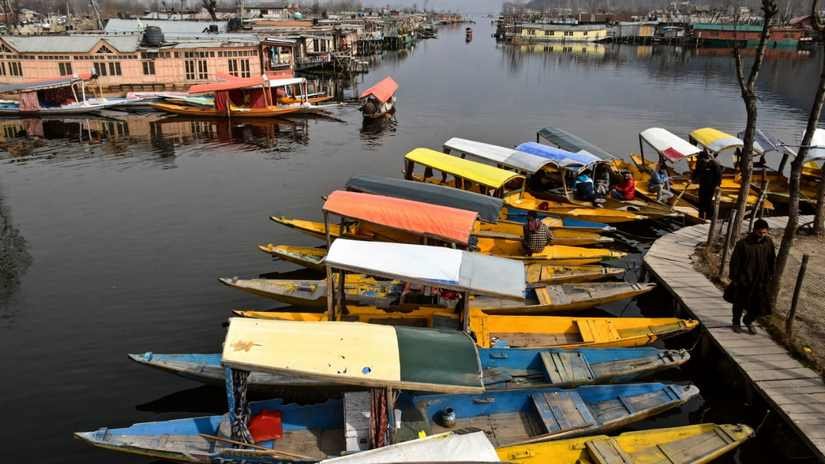 The lake is suffering due to the blame game between the government as they believe it’s the dwellers that are polluting the lake and the residents, who faults the government for their negligence.

The government has adopted zero-tolerance policy towards the Dal dwellers, and according to them, the human settlement in the heart of the lake is delaying the recovery of this water body.

Issues like pollution, sewage, encroachment, human interference and negligence on the part of the government agencies have led to the situation of the lake today. Cultural eutrophication or water pollution from excessive use of fertilizers and sewage running into the lakes and rivers which depleted the oxygen level in the water body has severely impacted on the quality of water. Untreated sewage from houseboats, residential and commercial areas is dumped. Runoffs from floating gardens as well as from catchment areas are also equally responsible for the pollution.

The increased human activates in the lake is primarily responsible for the degrading of the sediment, water quality and the decline in the fauna. The lakes ecosystem has been disturbed at various levels. Due to the eutrophication in the lake, the lake has shrunk in size. The lake needs to be cleaned of the excessive macrophytes’ growth (aquatic weed growth) which has engulfed most parts of the lake.

The lake provides food, shelter and livelihood to about 2532 houses in 58 separate hamlets. Around 70000 people live in the inner areas of the lake. The Lakes and Waterways Development Authority (LAWDA) has formulated a plan to shift people to properly built colonies further away from the Lake, with proper roads, parks, and facilities. The government Is trying to get people to shift to these colonies for the welfare of the lake.

The people are not willing to shift as there is a lack of livelihood in the locality. People who depended on the lake for their livelihood have a hard time moving away from the lake. As they will have to travel long distances to work near the lake which is not feasible for them.  Also, the newly built colonies lack proper construction and the walls have already started developing cracks.

980 families have shifted but people are coming back to the lake. The dwellers figure that, if they have to suffer anyhow because of improper facilities and unsafe houses , they would rather suffer near the Lake, where they have spent most of their lives rather than in a newly developed yet risky colony.

As the land is marshy and wet, proper construction techniques have to be adopted as Kashmir is an earthquake-prone zone, for the safety of the resident. Work facilities should be provided by the government and sewage and deweeding with proper technology should be taken care of for the lake.

The dwellers, tourists, government, everyone is the stakeholder of the environment. And together they should safeguard the lake.

Designing For The Physically Differently Abled