The world is set to lose half it’s sandy beaches by 2100, and it’s not too late to save most of them. A new study has reported that these beaches will be lost due to sea-level rise. For numerous coastal regions, sea-level rise is a looming crisis threatening the coastal life, livelihoods, and ecosystems.

Imagine, half of the world’s beaches disappearing by the end of this century and as a result of climate change-induces coastal erosion and rising seas. How heartwrenching will it be to just not do anything about it? As global temperatures continue to rise, driven by emissions of trapping greenhouse gases, melting ice is naturally going to raise sea levels. Extreme weather events will be expected to become more frequent and intense, around the world. 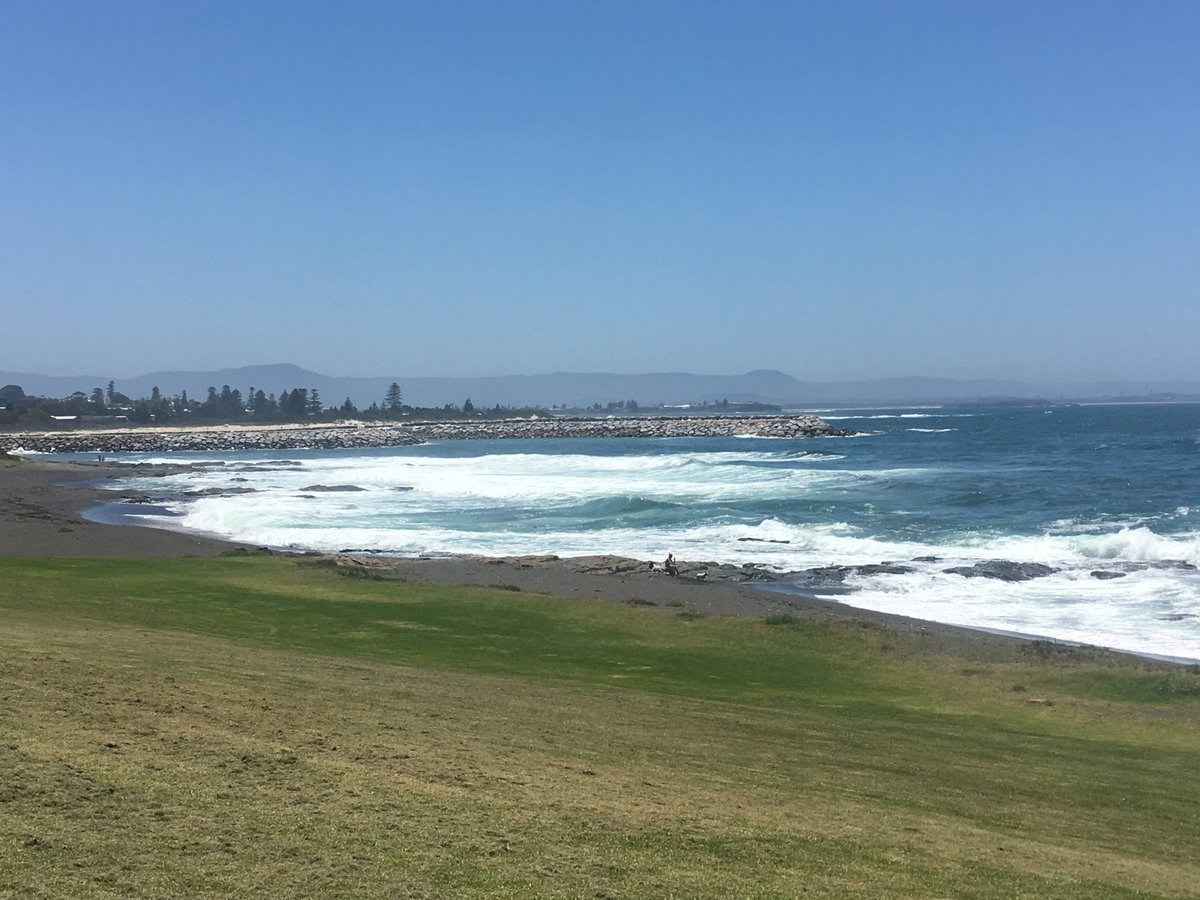 Sandy beaches comprise a third of the world’s coastline, leaving everything at risk. Two of the massive problems resulting are from rising sea levels and an already-observed increase in the frequency of coastal flooding events. Erosion during storms has dramatic consequences, particularly for coastal infrastructure, and after storms, beaches often gradually recover as the sand from deeper waters gets deposited for months and years. These situations make it difficult to identify beach movements in the past from sea-level rise.

Is the planet in deep waters? Metaphorically, there are various opinions and it is true that human actions have caused havoc on the environment and biodiversity, in some cases no way of turning back. According to a study, scientists have encountered an alarming process of sea-level rise: 8 centimeters in the last 23 years. And now, the sea level is rising faster than 50 years ago, that is likely to worsen in the future.

So, why does the sea level matter?

There is approximately high population density in the coastal areas, where the sea level plays an important role in flooding, shoreline erosion, biodiversity damage, hazards from storms, etc. In urban settings along coastlines around the world, rising seas threaten infrastructure necessary for local jobs and industries.

Higher sea levels mean more frequent high-tide flooding as it turns out to be dangerous at some locations. In the natural world, rising sea level creates stress on coastal ecosystems that provide recreations, protection from storms, habitats for fish and wildlife. And as the seas rise, saltwater is starts contaminating freshwater aquifers, that sustain the municipal and agricultural water supplies and natural ecosystem.

What causes the sea level to rise?

Yes, you are absolutely right, Global warming. It causes the global mean sea level to rise in three ways-

From the 1970s, up through the last decades, melting and heat expansion contributed to sea-level rise: 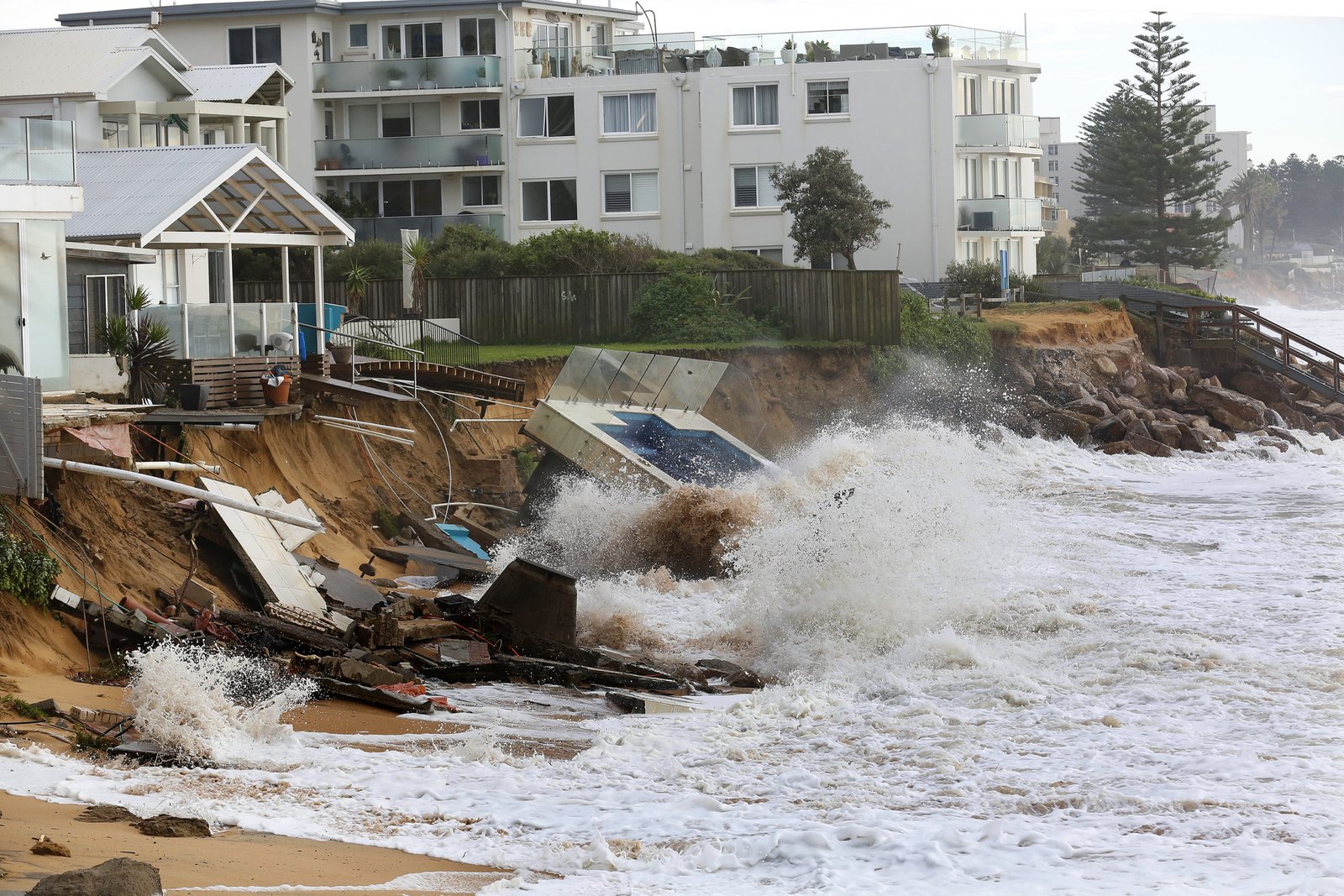 Although flooding being the obvious consequence of rising sea levels, there are plenty of other effects to consider like:

Important Predictions for the future:

Time is all, a minor five-year delay in addressing climate change worldwide will increase the sea levels by another 7.8 inches. So, here’s a timeline of predicted events that will take place when nothing is done.

According to a study predicted by NASA, the sea levels are rising faster than the forecast mentioned and predicts it to be three to four feet higher by 2100.

Previous article
House On Pipes, Bangalore
Next article
The Approaching End Of The Dal Lake