Street Fighter is a Japanese Competitive Fighting videogame developed and published by Capcom, which released its first game in this series in 1987. And now, the latest version of SF Street Fighter 6 is set to arrive in 2023 on various gaming platforms like PC, PlayStation 5, Xbox, and many more. Capcom made this announcement on Thursday during Sony’s PlayStation State of Play event. The game is being developed on the RE Engine, which has also produced various game titles like Resident Evil 7, Resident Evil Village, and Devil May Cry 5.

As most people loved playing Street Fighter in the back nineties and later versions of that, now the game is planning to go upward and trying to give the next level of experience in the series of Street Fighter. 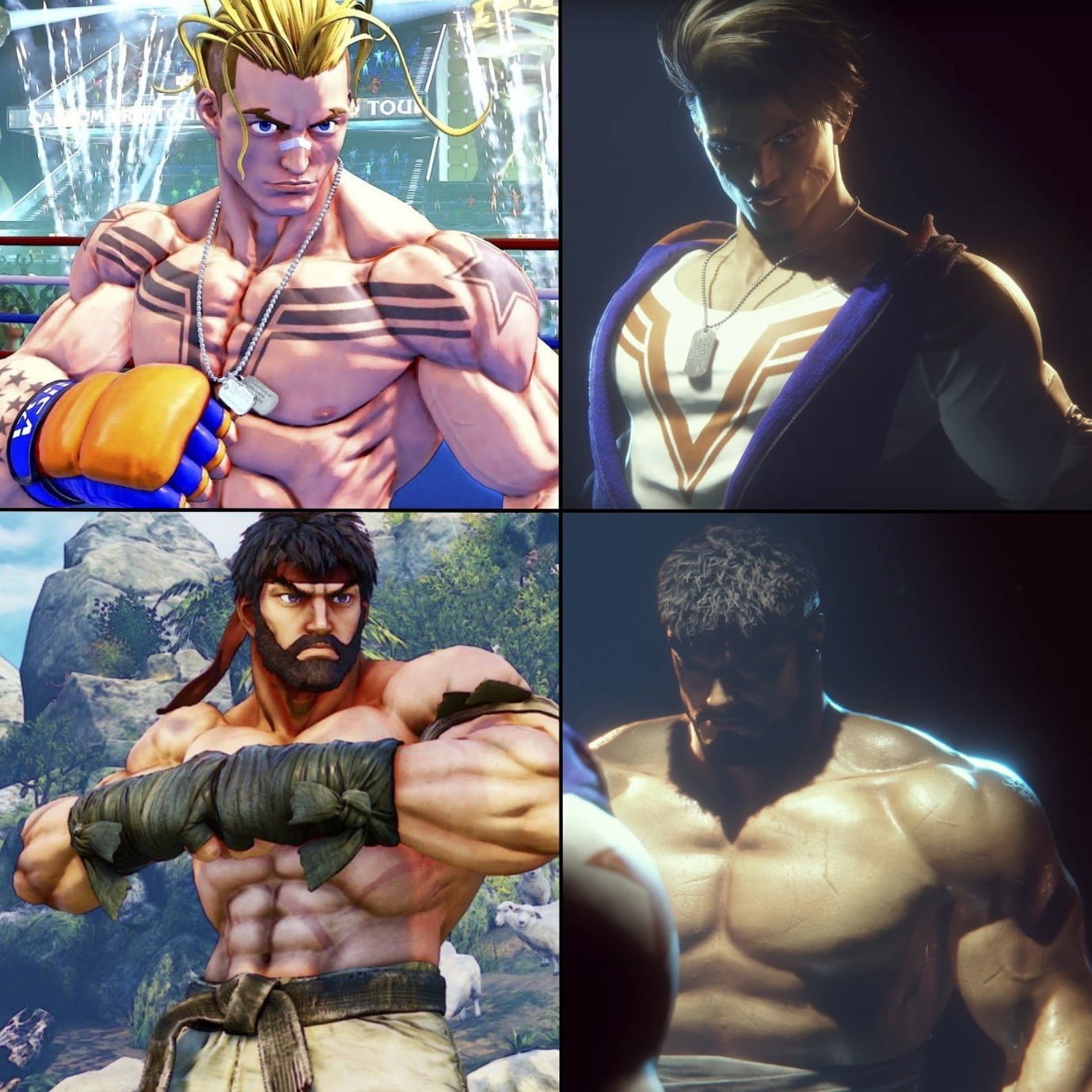 As per the trailer launched by Capcom, the game features a new main character named Jamie has also been confirmed whose fighting style is based on drunken boxing. And with that, the old character’s named Chun-Li, Ryu, and Luke would also be returning in SF 6.

This is a new addition to the Street Fighter series, and it will be interesting to see how it turns out. As the game features 3d, the combat will still follow the old retro 2d theme, but now with excellent quality graphics. 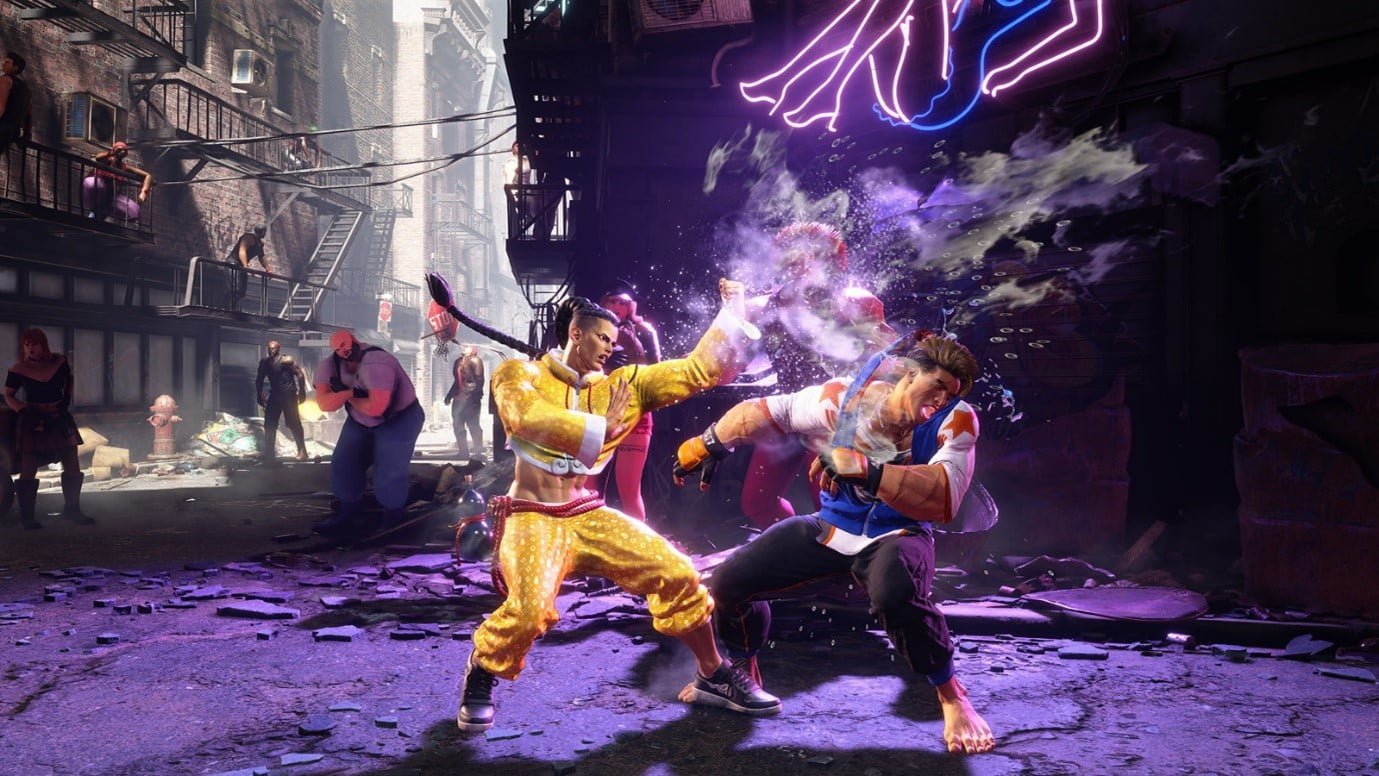 The game is not the open world in the way you would expect it to be, but the players will be able to roam around the world to engage with the characters in the storyline or other players in the online mode.

The game will also be receiving a new feature, Real-Time Commentary, where commentaries of renowned personalities from the Fight Game Community will be incorporated into the game.

• After watching the trailer, it seems the game will turn amazing to play and give a next-level experience.