Call of Duty: Morden Warfare II trailer has been released by Infinity ward. The game seems to be brought back the core makeup of Call of Duty games. Modern Warfare 2 is bringing back the best parts of the 2009 remake and adding more. The Summer Game Fest 2022 kicked off with a bang with new gameplay footage for titles like The Callisto Protocol and Capcom’s Street Fighter VI. However, things soon kicked into high gear as the FPS franchise Call of Duty made its way with its upcoming entry in Modern Warfare 2. The Call of Duty fans waited for the trailer and are now excited for the game as the game has brought up the 141 Taskforce back featuring the popular characters like Captain Price, Ghost, Gaz, and Soap. Along with the returning characters, the developers even confirmed that the game would see the arrival of two new members in Commander Philip Graves and Alejandro.

This game is set to release on October 28, 2022, and has been launched for pre-purchase on steam for up to 70 dollars, approximately 5,500 rupees. The pre-sale includes the beta version of the game for the tester. This is a different game from Call Of Duty: 2009, so check out the name before purchasing. As the game has been said as a remake for the 2009 version, let’s see how the game turns out. The game has very high-quality graphics with shaders and textures added to this game. They have also remade the character, and now they look more awesome. 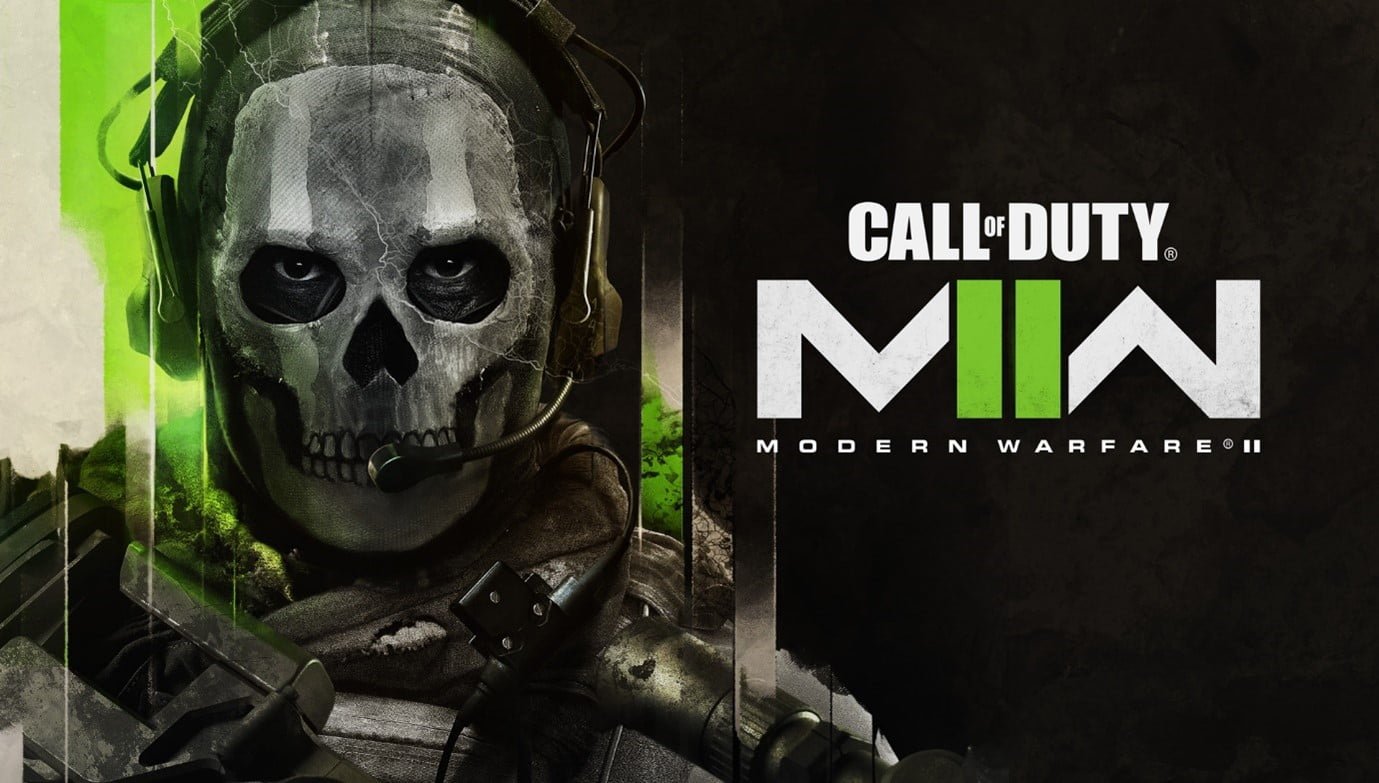 The trailer featured Call Of Duty’s Dark Water Mission with HDR graphics and showcased the movement of crates caused by the water coming into the ship’s cargo bay. The moving crates provide an exciting new gameplay element for players, who will be forced to change positions for cover.
The developer also confirmed some theories from fans and revealed some elements, such as the game containing some part of the Call Of Duty: Warzone map. The developer also revealed that the game would feature multiplayer, which is set as a title for the further reveal.