The ‘Shifting Nests’ is a project proposed by the BLA Design Group to provide a sustainable housing solution for...
1322

Over his years of practice, Gerald D. Hines has managed to transform commercial real estate development by hiring blue-chip architects to build commercial skyscraper all around the world. He died on the 23rd at his home in Greenwich, Gerald was 95 then. His wife said that the cause was cancer. 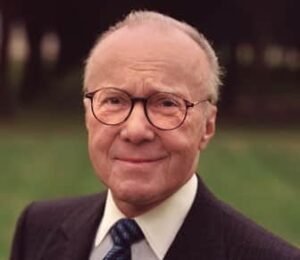 Hines has grown from a one-man operation to a 4800 employees’ colossus in almost 25 countries with 144.1 billion dollars of real estate. Mr Hines is known for building more than 100 skyscrapers that were designed by some of the premier architects like I.M Pei, Philip Johnson, Harry Cobb, Cesar Peli, Kevin Roche, Jean Nouvel, Frank Gehry, Robert A.M Stern, etc.

Hines has built some of the iconic buildings like the Lipstick Building in Manhattan, Bank of America Plaza in Houston, Williams Tower that were all designed by Philip Johnson and John Burgee.

The Salesforce Tower designed by Cesar Pelli is the tallest building in the entire San Francisco. 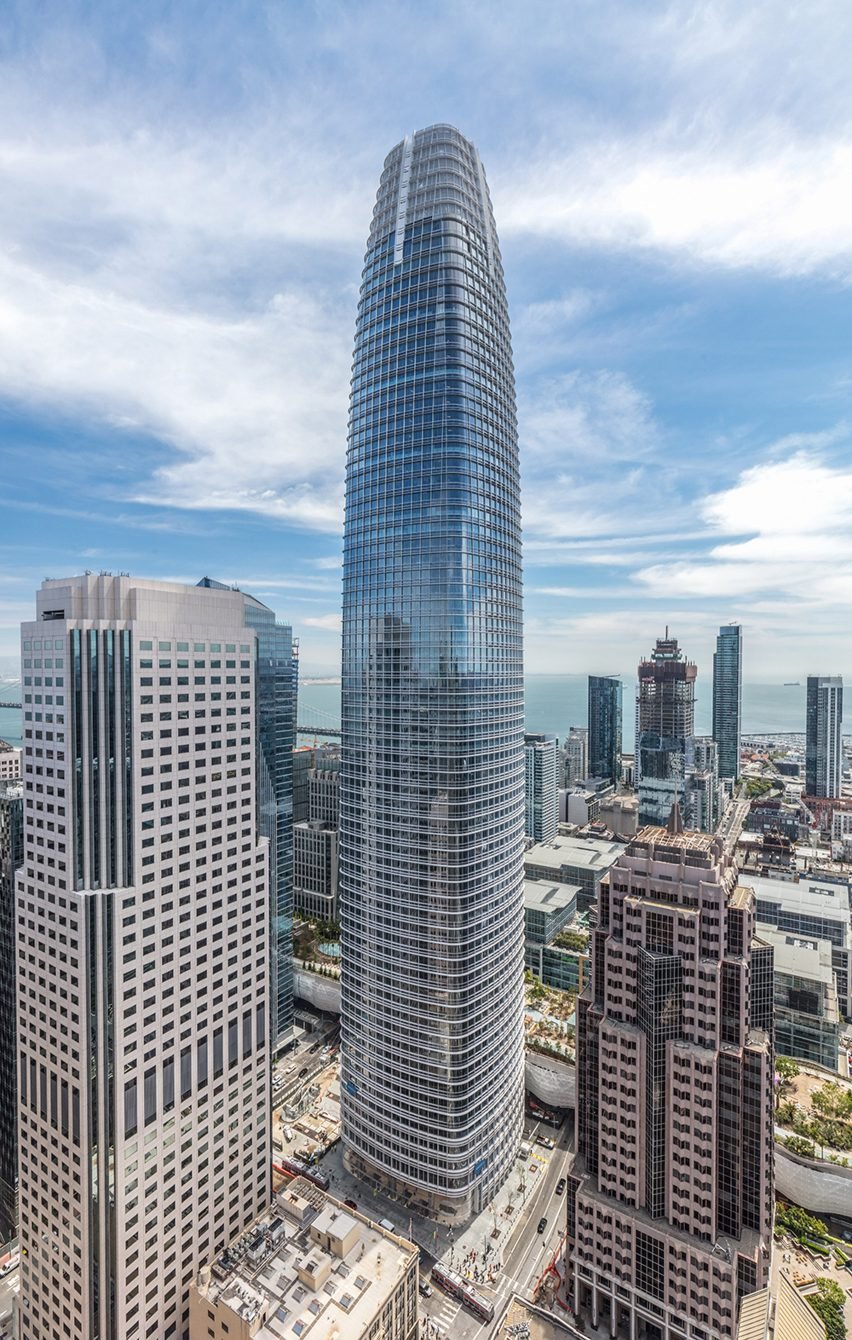 Gerald Hines was passionate about architecture as well as the real-estate. It is due to this reason that his buildings focused on the intersection between innovative serious designs along with a profit-making development module. Hines focused on having a good architecture as a vital part of developing an estate. He believed that spending a little more on creating a better building would always pay off in the long run. This thought bought him huge business as tenants would any day love to live in a building that had a distinctive identity of its own.

“I think I understand corporate executives because they are basically pragmatists, and what we’ve tried to do is create a way in which they can make some sort of real contribution to the quality of the city and yet not get sued by their stockholders. That’s where Pennzoil will convince people — not because it’s good architecture, but because it pays.”, says Mr. Hines on Pennzoil Place which is a two-towered complex in Houston that gave him recognition as an architectural patron.

His way of belief later came to be recognized as the ‘Hines Formula’, as it seems to work amongst the buyers. It opened doors for innovative architectural thinking. This thinking encouraged creativity amongst peers to hire celebrated architects to design one-of-a-kind buildings. 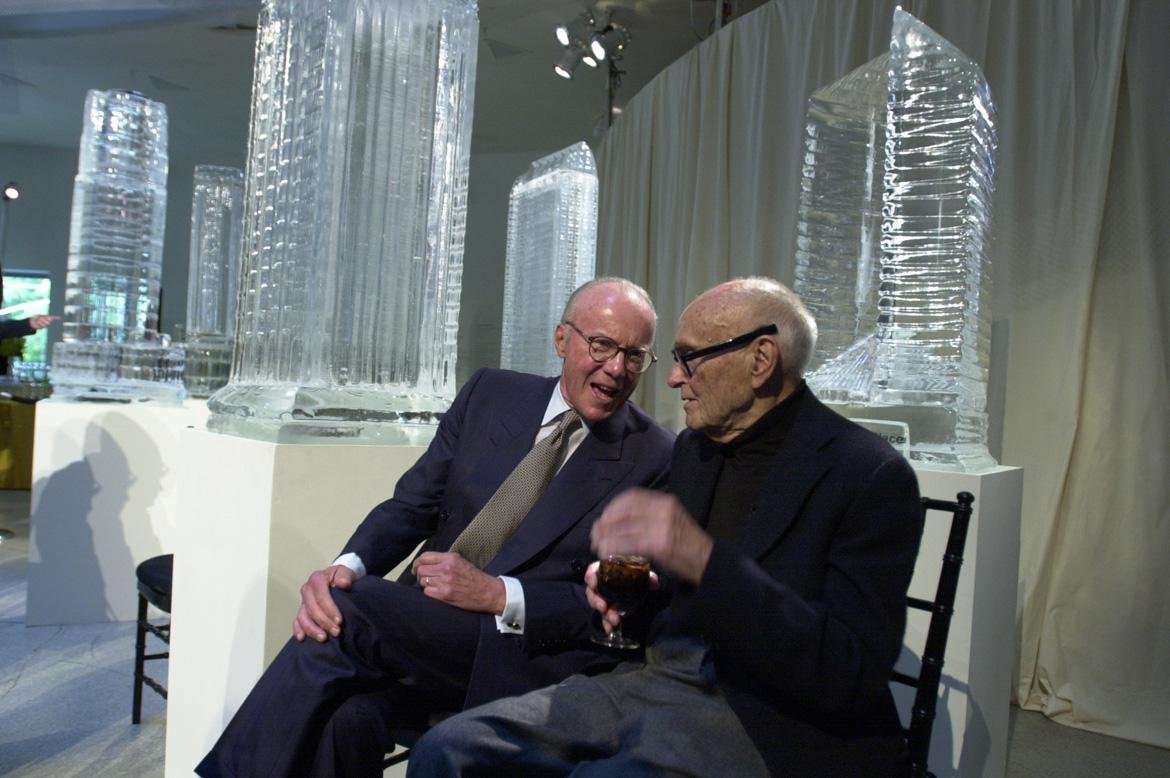 Philip Johnson and Gerald Hines have had a long relationship from the Pennzoil Place. It also transformed Johnson’s career as a successful architect with expertise in institutional and commercial architecture. Hines had also commissioned the Comerica Tower, Wells Fargo Centre, 550 Boylston Street, etc. amongst many other projects to Johnson.

Johnson regards him as one of the ‘first and the greatest client’ he’s ever had.

Mr. Hines has also been on the forefront to bring a modernist idiom as a design style with his collaboration with firms like Skidmore, Owings & Merrill, Kohn Pedersen Fox.

Mr. Hines had a flair for dramatic buildings. He got his first opportunity to build a major skyscraper when Shell Oil invited him to compete against other real estate developers to build the regional headquarters for the company in Houston.  The 50 Story One Shell Plaza became Hines’s first skyscraper.

“Banks could see that architecture was a way of branding themselves, and we had developed a reputation with Pennzoil,” said Jeff Hines, who succeeded his father as chief executive of the firm in 1990. “Using great architecture as a point of difference transformed us from a Houston developer to a national one.”

Mr. Hines after his graduation and work experience in Mechanical Engineering bought a small house in downtown Houston which he sold six years later for a double price and later became a full-time real estate developer. In 2007, The University of Houston has renamed the Gerald D.Hines College of Architecture and Design. Mr Hines is survived by his wife and one son, daughter, and 15 grandchildren.