In a picture or photograph or in any space the positive space is the main focus or highlight whereas the negative space is the background which together defines the entire composition. The use of negative space in a composition is very important as that decides how the observer would conclude from the frame, as it makes space for the eyes to rest thus making it a key element. Typically in a black and white, that is monochromatic picture interchanging the tones in a way that the space around the subject is printed black and the subject itself is left blank, causes the negative space to be apparent as it forms shapes around the subject, this mechanism is also termed as a figure-ground reversal. 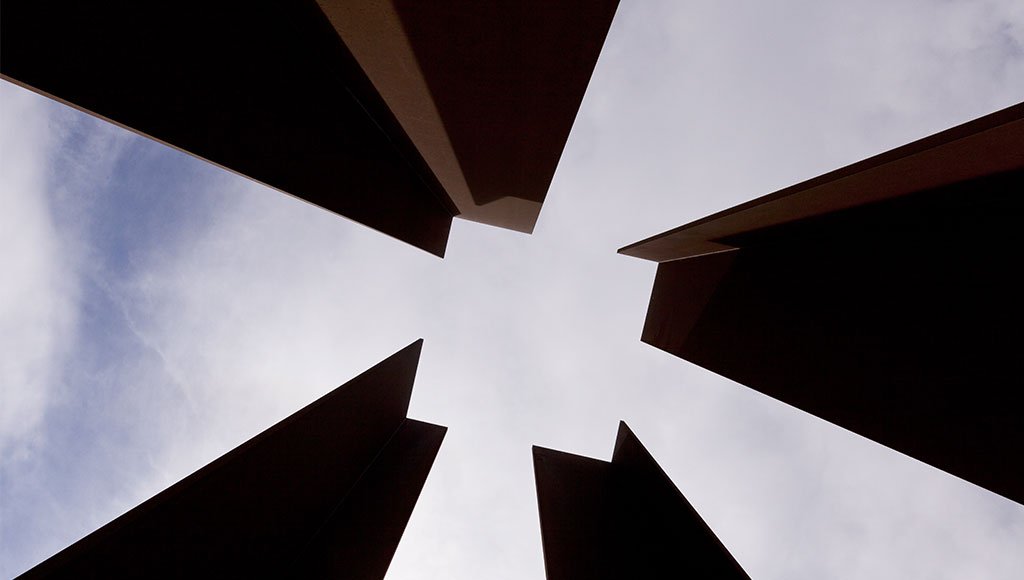 In architecture negative space is the area that is left blank after the completion of the entire layout, it is also known as white space it basically gives a sense of breathing scope to all the furniture, objects, or so on placed in the room. The Gestalt principles state that when people perceive the complex objects consisting of many elements, they apply conscious or subconscious methods of arranging the parts into a whole organized system instead of just the set of simple objects. It works on different levels of perception, but the visual part seems to be the most interesting for designers creating interfaces. The concept of negative space bridges the principle and their visual performance creating a dependency on one another.

The negative space has an impact on the observer, like if there is not enough space provided between the elements then the observer has to make an additional effort to look for their individual properties, which might put on an additional stain on their eyes and brains. In case of logo design the white space plays a pivotal role, as the proper usage of it is very import for the observer to have an instant impact on them, also the usage of white space divides the space psychologically as where to put in more attention and where to put in less.

Designers often aim at achieving a visual hierarchy using the concept of white space in a way where each of the individual block is available for viewers making it look organized with a lot of natural considerations. However, the terms white space and negative space have the same meaning the only difference is in there origin, the first one comes from print media a place where initially the pages had a white colour hence it acted as the natural background. While the later one originated from the world of photography where positive space is where the main object is placed while the background accts as the negative space. 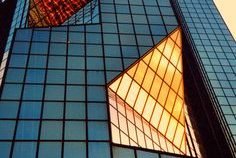 The human brain has the ability to perceive objects with respect to each other hence a completely balanced screen, one of the greatest example being the Golden Ratio itself hence the main aim of the designers should initially be to creation of voids for everything to sink in. Negative spaces are often used for creation of illusions in various perspectives , while in the field of web designing the role of negative space is to play at macro and micro levels. In typography there are certain rules that are needed to be followed for the same, all of it depends on the perspectives and proportion.

Designing the proper negative space is hugely imported as that guides the observer about the vibes that the space would radiate, as this can be a tool of guiding the readers a way of comprehension simply by using the spaces between them. This can also be used to highlight a specific thing which needs the most attention following the law of proximity. Studies reveal that the time that a human braid needs to comprehend is 8 seconds on a average, hence this is the time that is available for an element to impact.

The use and awareness about the negative space is a growing and essential consideration to maximum the space without comprising on the real needs. Although one must note the creating too little space might feel like clutter while creating too much of it might enable a sense of emptiness, hence the balance is most important for experiencing a modular and well designed space.

Previous article
How Will COVID-19 Redefine Architecture?
Next article
How SMBs Can Diminish The Risk of a Data Breach