While our country was still trying to cope up with the great impacts it had from the Demonetization in 2016. Following with the formation of RERA and it’s guidelines upon the builders and developers, the economy in terms of real estate had just started to stabilize itself. The hard-hit due to the global pandemic COVID-19 has raised concerns all around the globe.

Our world is suffering. With the question of whether what kind of great financial depression this pandemic is going to cause. Talking about India, the spread of the pandemic causing our Prime Minister to call out for a 21-day complete lockdown on 24th March 2020, further being extended for 19 days. The businesses and enterprises are trying to look out for what kind of economical and financial state our country is going to be once the lockdown is lifted. 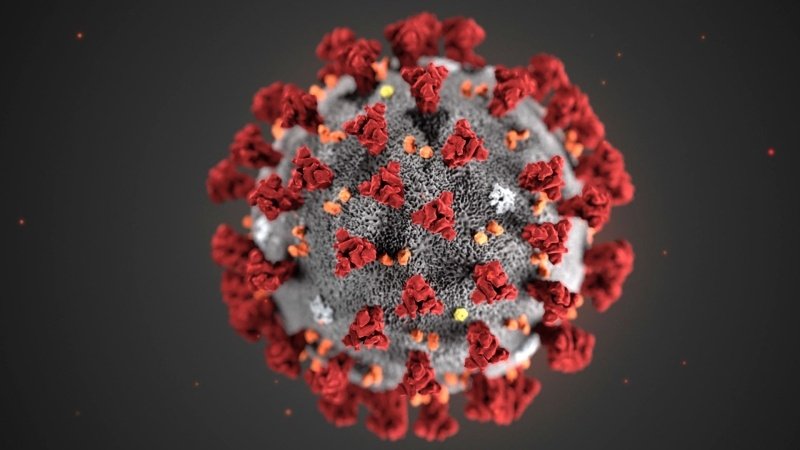 For what people have already started to observe and raise their concerns is that how majorly this is going to affect the Real Estate market of our country.

In terms of the developers, the residential segment has already slowed down with regulatory changes. Impose of GST as well as the formation of Real Estate Regulatory Authority and Benami property law. And now, the workforce returning back to their hometowns leaving the sites partially complete. And lack of knowledge of when the pandemic is going to be controlled, they are having a hard time in forecasting their costs as well as if they will be able to meet their project completion deadlines.

The metro cities have a significantly higher price of properties. In the current scenario, the developers are already sitting over an unsold stock worth of Rs.6.1 lakh crores. Though it is expected to get some relief from the Government in terms of lowering the impact of the pandemic upon the real estate.

In Maharashtra, the developers have already been provided with a 3 month extension in their completion deadlines. In other cities it is expected that in order to control the offset losses, the government might skip the penalties over delay in completion of the project. As well as, give a three month EMI holiday to the builders and developers.

Coming up to the Home Buyer’s scenario and their role in the real estate market. In last few years, they have suffered. People’s buying capacity has reduced with the introduction of the regulatory changes as mentioned above. Even after the recent rebate in interest rates upon home loans and the heavy tax exemptions by the authorities to attract buyers. The pandemic has certainly jeopardized these efforts and hampered the markers. This in turn, making the buyers to halt their purchasing decisions from somewhere around mid-term to long term.

Looking at the present scenario, it seems that it’s not just about the fall in the prices of the properties, in terms of already built up spaces or the lands alone. The purchasing power of people, even if they have, are certainly expected to stall it. Making the landowners and developers to make a fall in their prices as being a common view point. Some places already have seen the rock bottom in the rates with no more scope to pull it down. Hence, making them see no change in the price, whatsoever, but the complete possibility of changing an existing buyer’s purchasing decision.

In terms of large scale developers, and contradictory to the common opinion, there might be a slight rise in the prices due to the additional cost incurred due to the lock down. Whereas, the demand still remains slow as compared to before.

But, nothing can be said as of now, as there are different opinions and views when it comes upon the affects over the real estate. The question stands with the loose ends only to realize the actual answer to it once the market gets operational again.