INTRODUCTION:- A  Password was Breached of a Famous Online Game Company ZYNGA.inc on 2nd September 2019. ZYNGA is a Leading...
920

First, we will see what is ‘Legacy Software’

Legacy Software is an old method, Technology, Computer System, or an application program of Relating to or being a previous or outdated computer system which is still in use. For example, Windows XP, This software was off – supported since April 2014, but it is still used in ATMs and many other electronic gadgets. This is a famous example of legacy software. Legacy word was first used in the 1970s, and by 1980s, it was commonly used to refer to existing computer systems to distinguish them from the design and implementation of new systems.

Legacy terms may indicate to some engineers as an outdated system which cannot be used; a Legacy system can continue to be used for a variety of reasons. Even if this type of software is no longer in use, a Legacy system may continue to impact the organizations due to its historical role. The historical data included in legacy will be again used in future developed software but with more new information and to crack that software will not be easier than cracking a legacy system which contains low-security level. 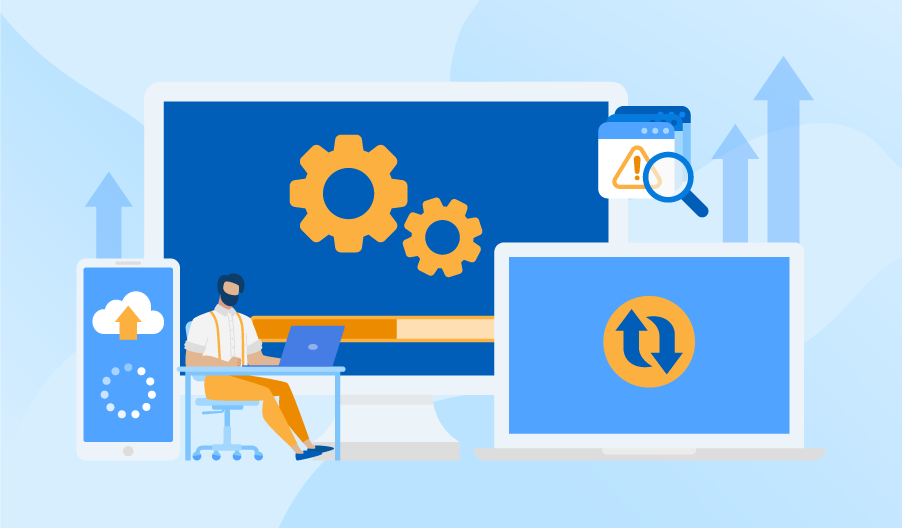 Hackers are after Legacy Software,

As we know, Legacy Software is an old method, Technology, Computer System, or an application program of Relating to or being a previous or outdated computer system which is still in use. This is a simple definition of legacy software. Legacy software contains Lack of information, but they are lack in security. The security system of legacy software is weak compared to the latest software, which is new in the market and only because of this point, hackers are after legacy software. The hackers know that The security level of legacy systems is weak and it will be easy to take away all the information of the systems which are still using this software and they will also not easily get caught. This is only a plus point for hackers, and they will not let it go very easily.

The hacking of legacy systems is not a new topic, But it has become a hot topic nowadays. The legacy system was hacked in the 1990s It affected Microsoft Excel, which was outdated and a few days before.  The things to worry about legacy system hack are may, but main and very worst things which will lead after the hack are,

To fix these problems, companies are giving more cybersecurity to this software and developing a security system which will be developed soon.