INTRODUCTION:- A  Password was Breached of a Famous Online Game Company ZYNGA.inc on 2nd September 2019. ZYNGA is a Leading...
326

Suits You can get in Marvel Spiderman

God Of War: Ragnarök is an upcoming action-adventure video game played in single-player game mode, which is developed by Santa Monica Studios and will be published by Sony Interactive Entertainment. The game is Directed by Eric Williams, produced by Cory Barlog, Written by  Matt Sophos and composed by Bear McCreary. The game is the instalment of the series  God of War and it is scheduled to be released in the year 2022. This game will be available for PlayStation 4 (PS4) and PlayStation 5 (PS5).

God Of War: Ragnarök is an upcoming action-adventure video game played in single-player game mode. Taking place three years after events of the previous game, Fimbulwinter is drawing to a close, and it is prophesied that Ragnarök will begin once it comes to an end. This game contains very amazing and realistic graphics, which is and bigger evolution in the series of God of War. In this game, the player controls the character named Kratos who is going on an adventure with his so-called son named Atreus to uncover the truth and set out to find answers and search for the giant god Norse God of War Týr. In this game there are various changes made in Kratos such as upgrading his fighting skills, Now Kratos can use grappling hooks to reach and climb fast towards the enemy, he also has all his signature moves which are now well polished. Like Kratos, Atreus has also developed a new power of summoning a Mountain Goat and charging it onto the enemy. The game also contains a lot of new and returning characters including flying dark Elves Centaurs, giant alligator-like monsters and the soldiers from Asgard teleporting from right there, there will also be new monsters and enemies in the game. 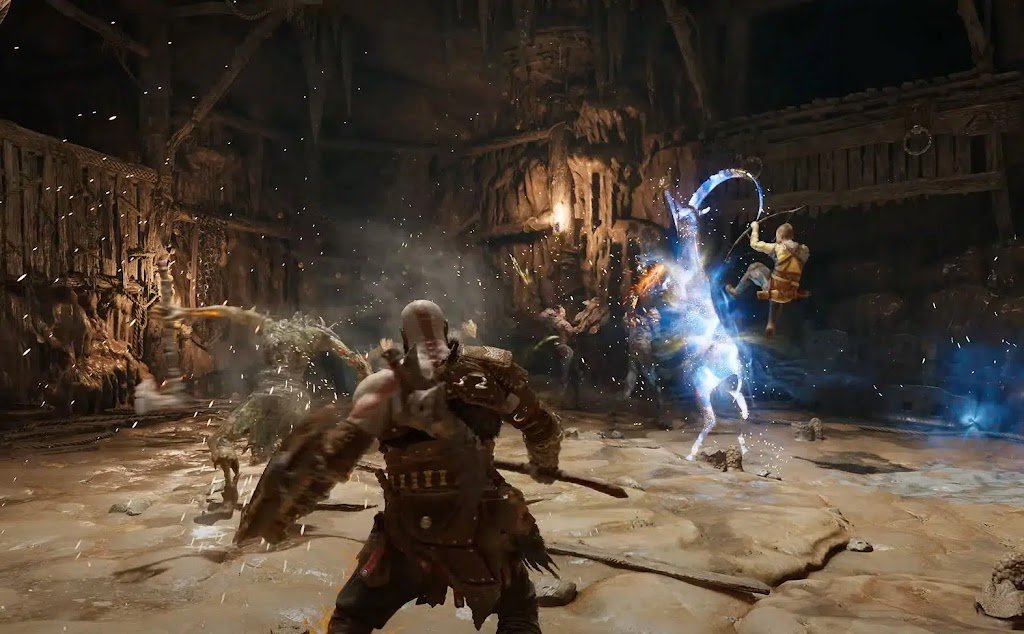 God Of War: Ragnarök is an upcoming action-adventure video game played in single-player game mode. In this game, the character named Kratos is going on an adventure with his so-called son named Atreus to uncover the truth and set out to find answers, and search for the giant god Norse God of War Týr, Who was previously believed to be dead. 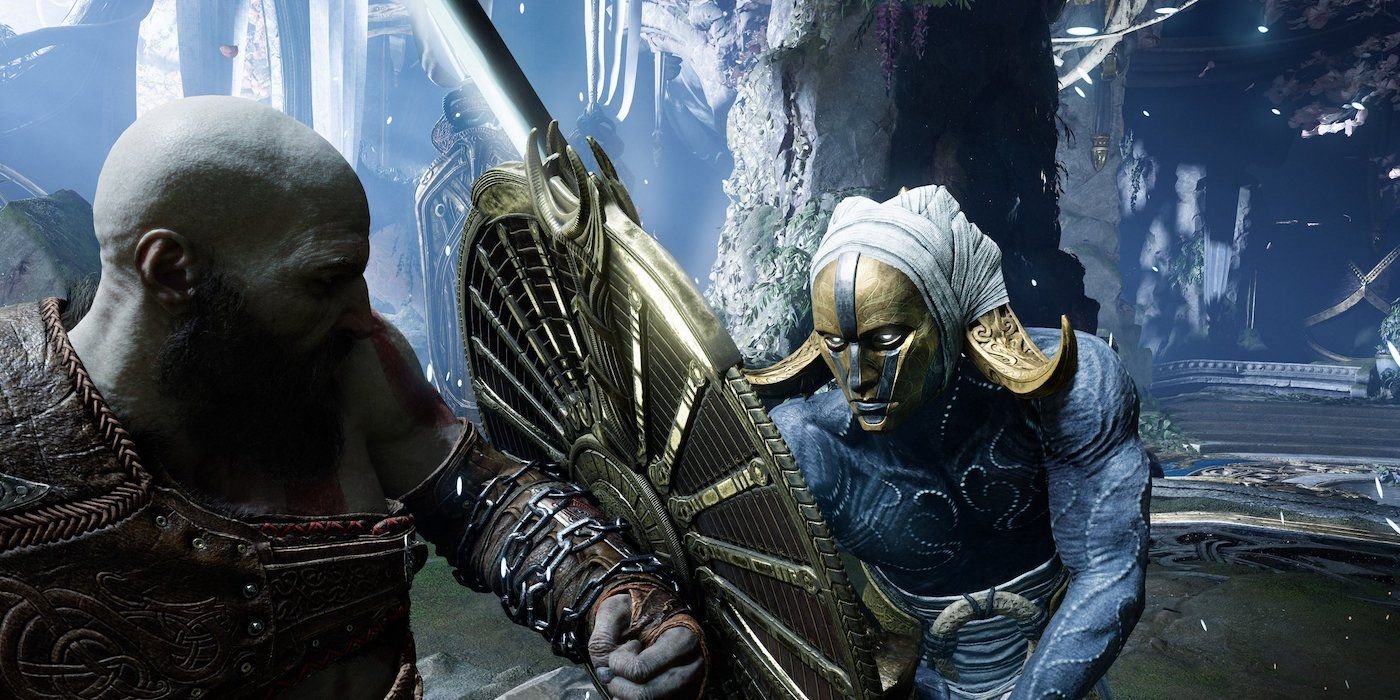 Kratos:- Kratos is the main gaming character of the God of War series and is voiced by Christopher judge. Throughout the Greek era of the series, Kratos is portrayed as a Spartan warrior, who becomes known as the “Ghost of Sparta” after accidentally killing his family due to Ares’ trickery. He later avenges the deaths of his family and becomes the God of War after killing Ares. Kratos is eventually revealed to be a demigod and the son of Zeus. 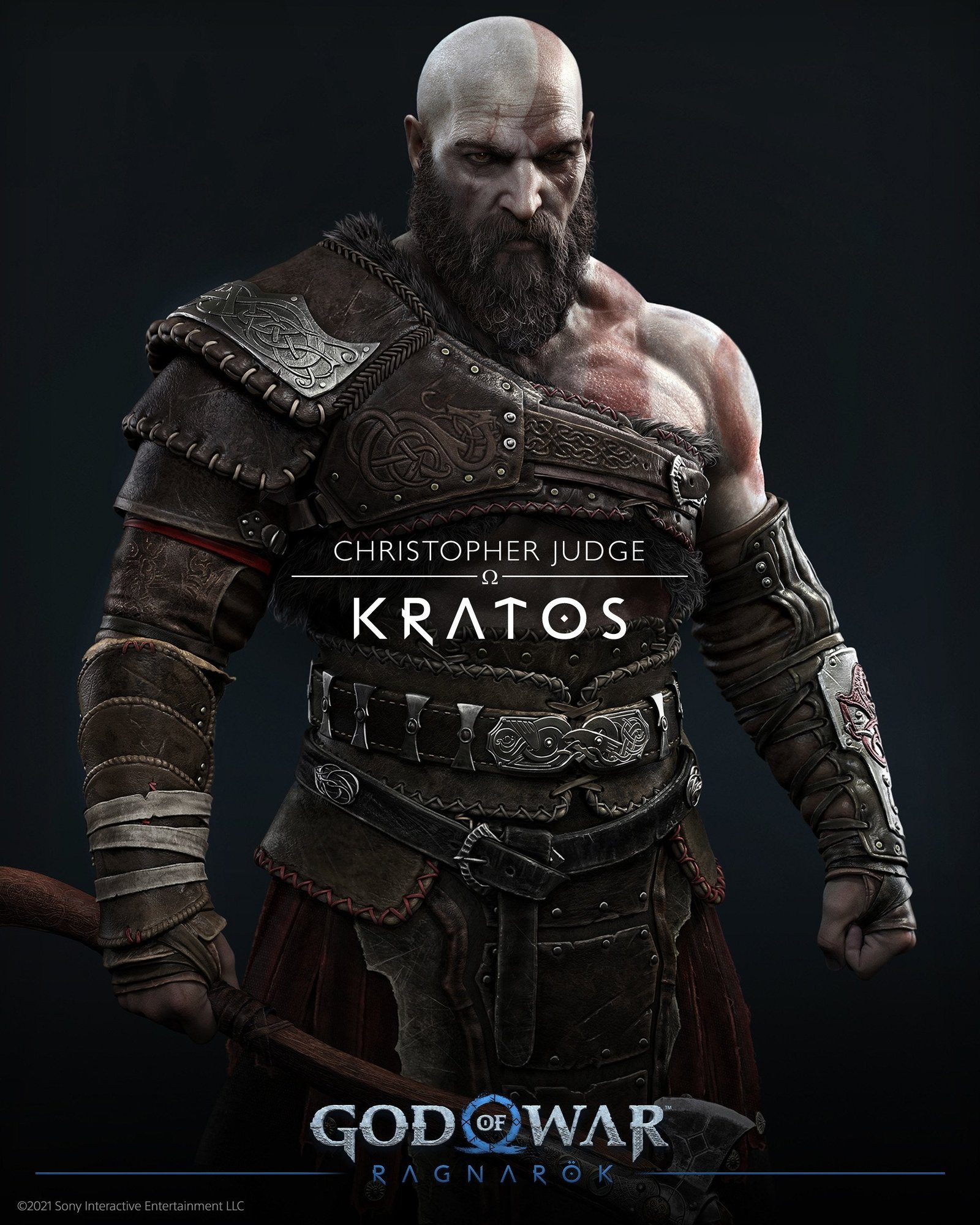 Atreus:- A teenage boy who is still reeling from the revelations of the previous game and is seeking to get his answers about his identity as Loki (A god in Norse mythology). As well as to prevent Ragnarök. This character is voiced by Sunny Suljic 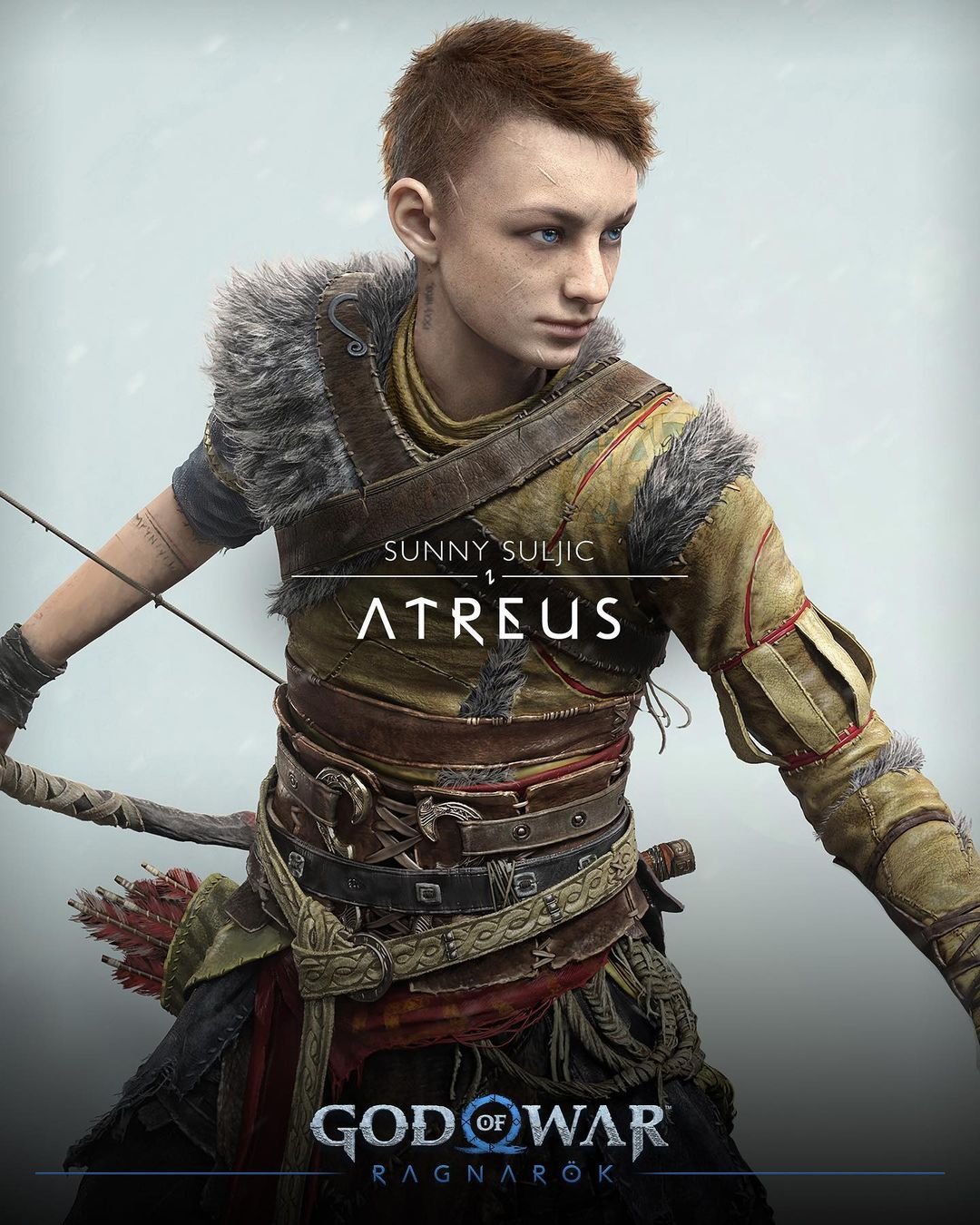 Týr:- Is a Norse God of War, law, and Honour, a son of Odin, in-game voiced by Ben Prendergast.  He is the Aesir God of War and Laws. However, he was betrayed by his father, Odin when he imprisoned him and attacked the giants. Who was previously believed to be dead? 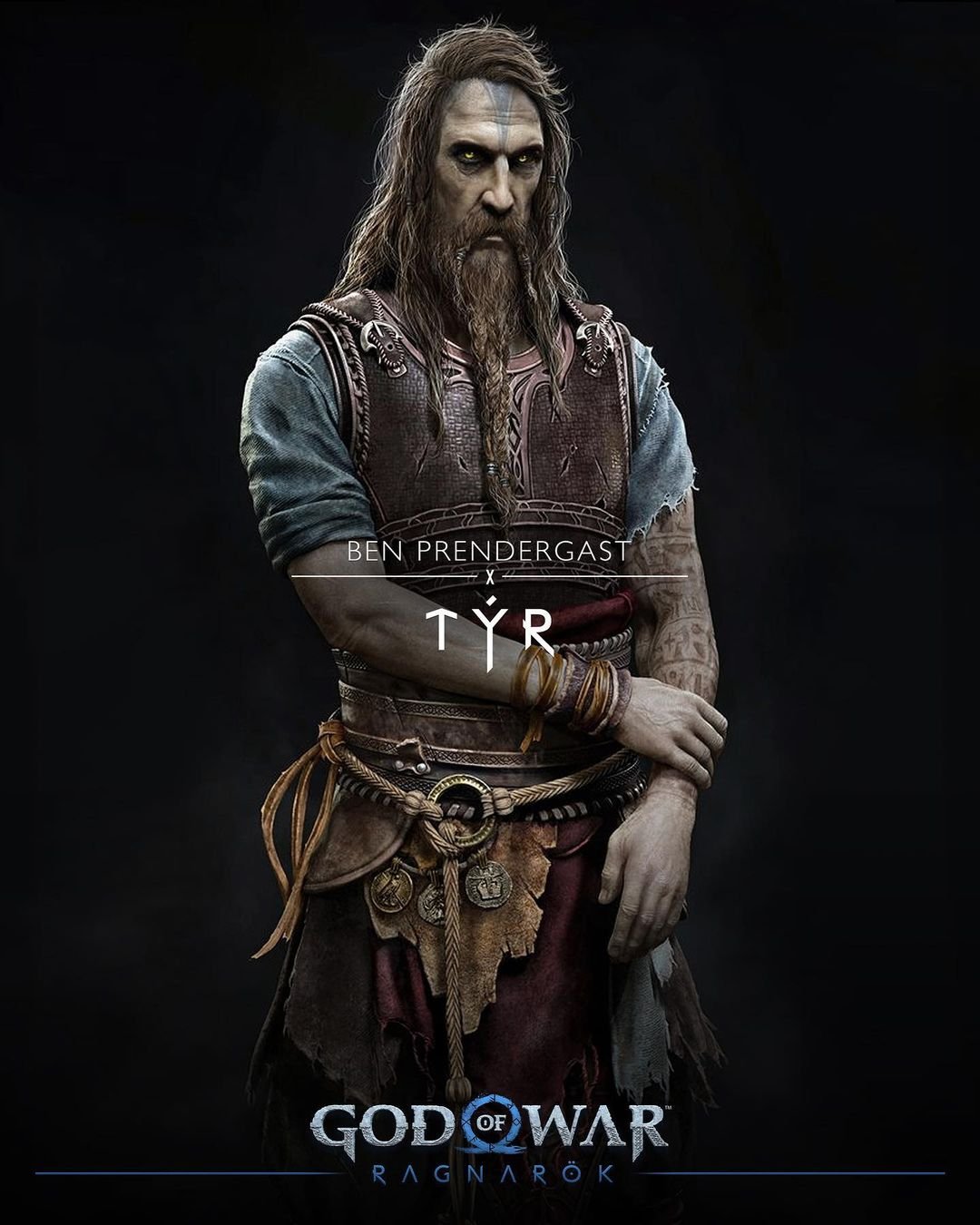 After meeting Týr and seeking help, Kratos and Atreus Whilst traversing through the nine realms, they both might come across new threats, enemies like Flying Darks Elves, Centaurs, Asgard solders and many more, including Thor ( Enraged God Of Thunder ) and Freya ( Goddess of love) with their former friend ally.

Thor:- Thor is the Norse Aesir God of thunder, lightning, storms, and strength, Son of Odin, in-game voiced by Ryan Hurst. Thor appears in the true ending of God of War (2018), and returns as the main antagonist of God of War: Ragnarök. 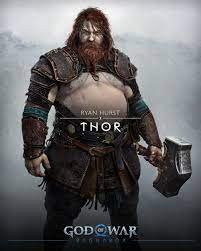 Freya:- Freya, also known as the Witch of the Woods and Frigg, is a supporting character in God of War (2018). She is a Vanir goddess who helps Kratos and Atreus on their journey. She is voiced by Danielle Bisutti.  Freya returns in God of War: Ragnarök, where she serves as the secondary antagonist, seeking revenge against Kratos for killing Baldur. 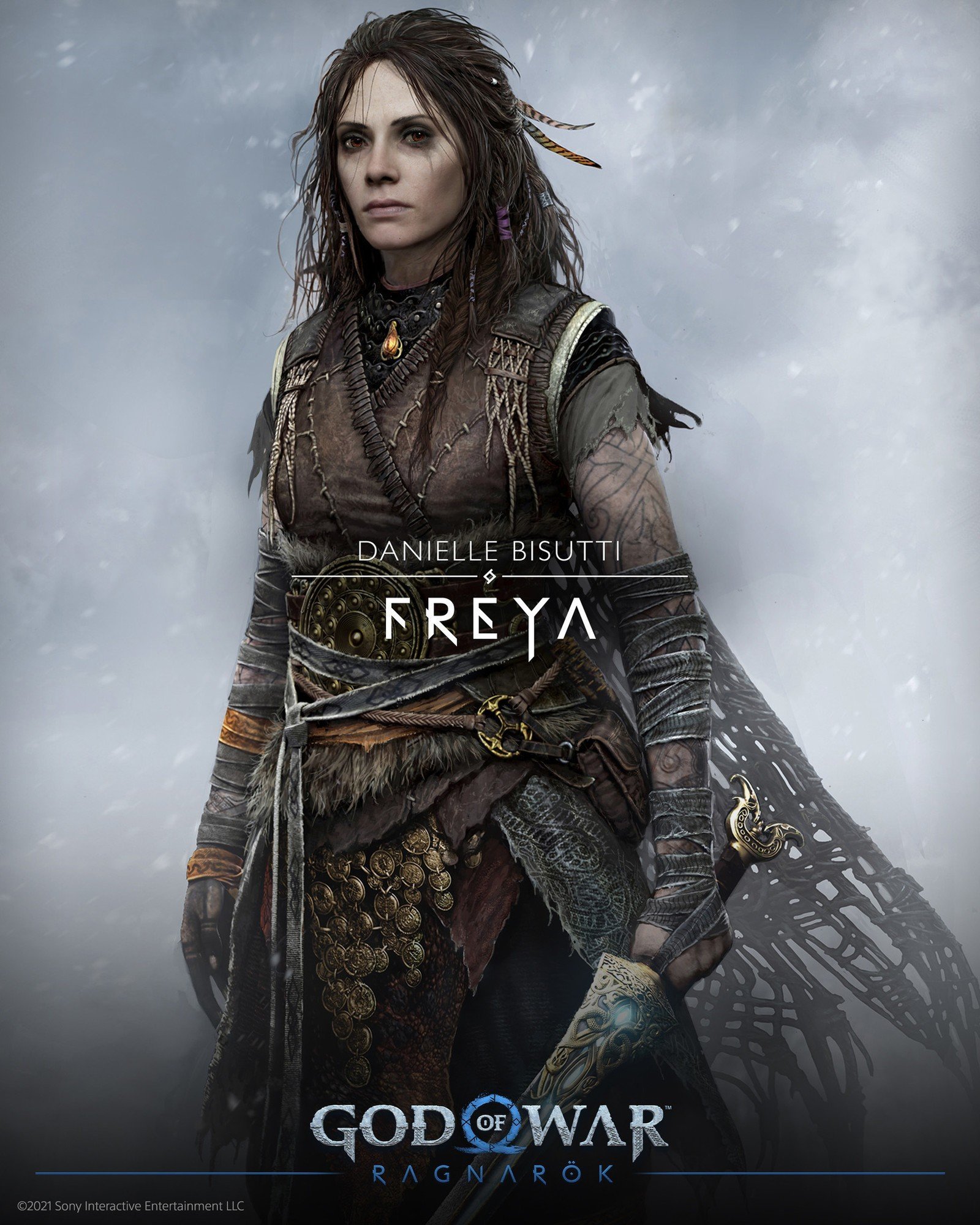 And at last, the game has introduced a new character named Angrboda, who is the last of the giants and wife of Loki, with her three dangerous sons who are playing a very powerful role in Ragnarök. 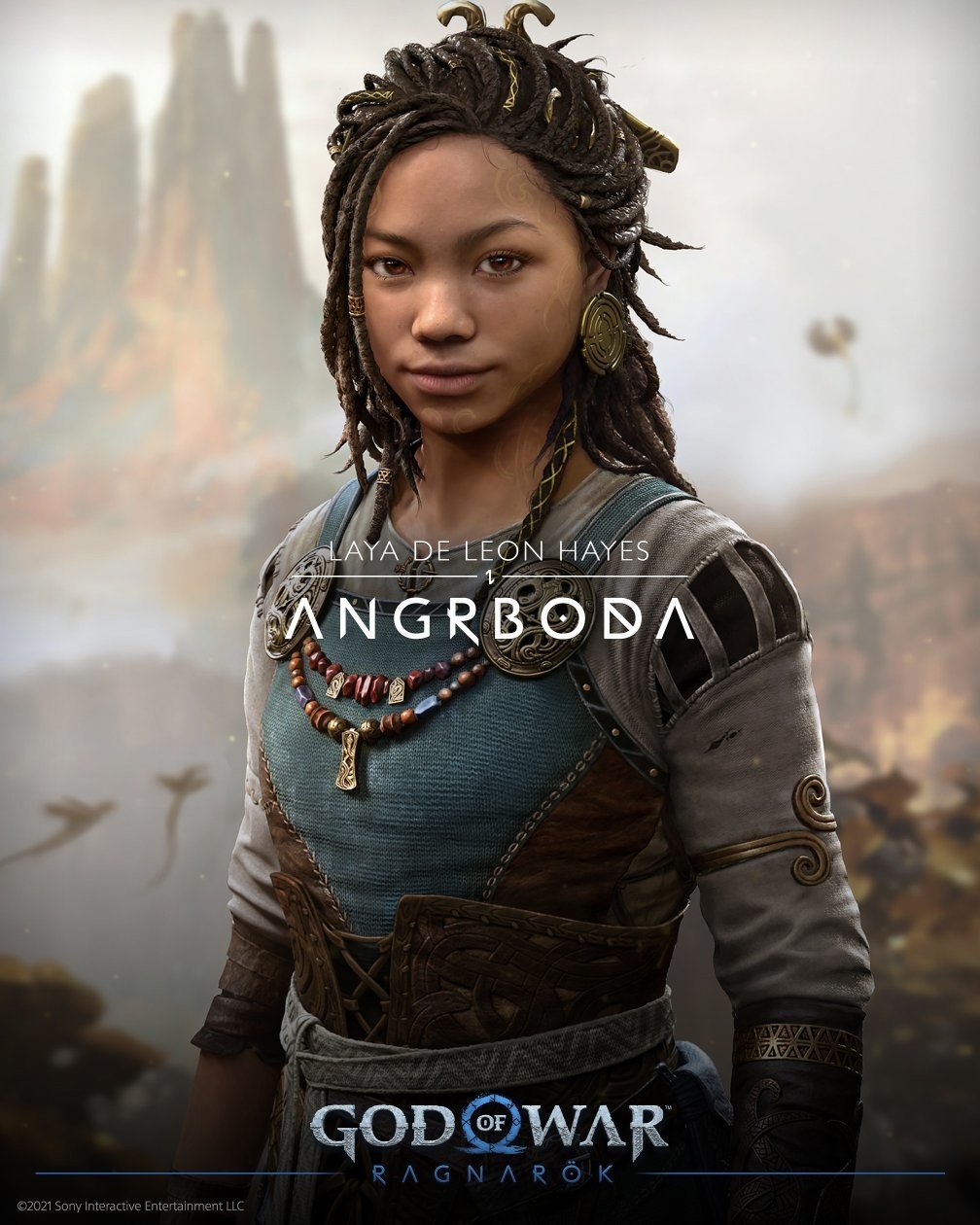