INTRODUCTION:- A  Password was Breached of a Famous Online Game Company ZYNGA.inc on 2nd September 2019. ZYNGA is a Leading...
272

How To Use The Metaverse

We all have played various Call Of Duty games from our childhood, and it has a more extraordinary fanbase than other games. Still, Activision, a Publisher of a well-known and popular gaming franchise, Call Of Duty, has taken an unusual step to stop cheating software by suing the famous sites of Engine Owning (EO). 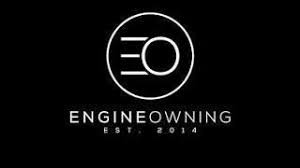 EO Engine owning offers cheats of various games to players, so they can easily win the game.

Cheats Made for Call Of Duty: – 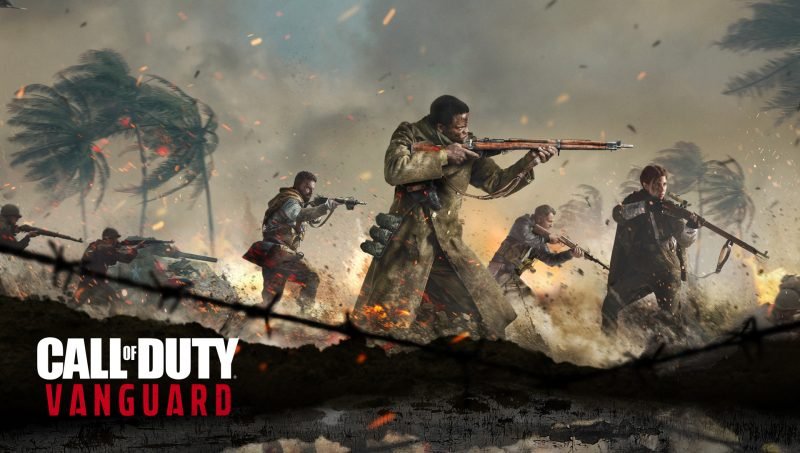 The filing added that Activision has spent and continues to spend an enormous number of resources to combat cheating in games. “Notwithstanding those efforts, defendants. Due to sales and distribution of the cheating software, Activision has suffered massive and irreplaceable damage to its goodwill and reputation in the gaming industry.

EO is based in Germany, and Activision specifically names German residents EO chief Valentin Rick; Leonard Bugle, the operations administrator of EO during 2019 and 2020; and the alleged site moderator Leon Frisch — as well as other staffers accused of developing, distributing, coding, and even providing technical and customer support for the Call of Duty cheat software.

This case is fascinating because the lawsuit was filed against the cheat provider Engine Owning and individuals involved with the sale and development of the game cheats.

Call Of Duty cheats are still available on the EO site; It seems that the legal threats had no desire as of so far. The EO sites have also published Call Of Duty: Warzone cheats after the lawsuit was applied. It seems that they will also be bringing up cheats for Call Of Duty: Black Ops2, WWII and many more. Activision accuses the defendants of violating the game’s terms of use, employing a circumvention device and copyright infringement. The suit said the company is seeking maximum damages and attorneys’ fees.