David Adjaye, the British- Ghanaian architect is awarded the Royal Institue of British Architects’ Royal Gold Medal 2021. This makes him the first black architect to win the same.

The Royal Gold Medal is dedicated to those who have spent their lives in the advancement of architecture, the award is personally approved by the Queen.

“It’s incredibly humbling and a great honour to have my peers recognize the work I have developed with my team and its contribution to the field over the past 25 years,” said Adjaye, who founded Adjaye Associates in 2000.

“Architecture, for me, has always been about the creation of beauty to edify all peoples around the world equally and to contribute to the evolution of the craft, The social impact of this discipline has been and will continue to be the guiding force in the experimentation that informs my practice”, he added.

Adjaye has been involved in many projects that have been recognized for their advanced thought and intent. The Smithsonian National Museum of African American History and Culture, The Ideas Store Whitechapel in London are some of them. His firm Adjaye Associates is currently working on the National Cathedral of Ghana in Accra where the practice has its offices.

“David’s contribution to architecture and design globally is already astounding, and I am excited that we have so much more of it to look forward to,” said RIBA president Alan Jones. 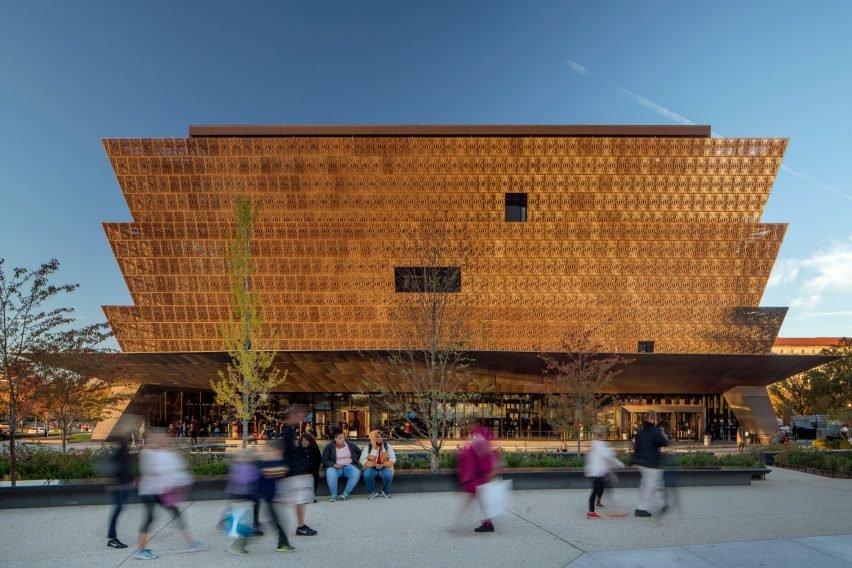 “I believe his both practising and teaching in schools of architecture has significantly enriched his work. His artistic and social vision has created public projects that perfectly demonstrate the civic potential of architecture – fostering empathy, identity, and pride.”

Adjaye has previously worked on projects such as Hackney’s Dirty House as well as his housing projects like Sugar Hill. This was an affordable housing development in Harlem. A 66-story skyscraper sete is also to be built in Manhattan.

The architect has always been vocal about his opinion on white supremacy and climate change, that has been seen globally.

“I think it’s important for architecture to be one of the devices that’s not about propagating fictions about the history and how history is written,” says Sir David Adjaye. 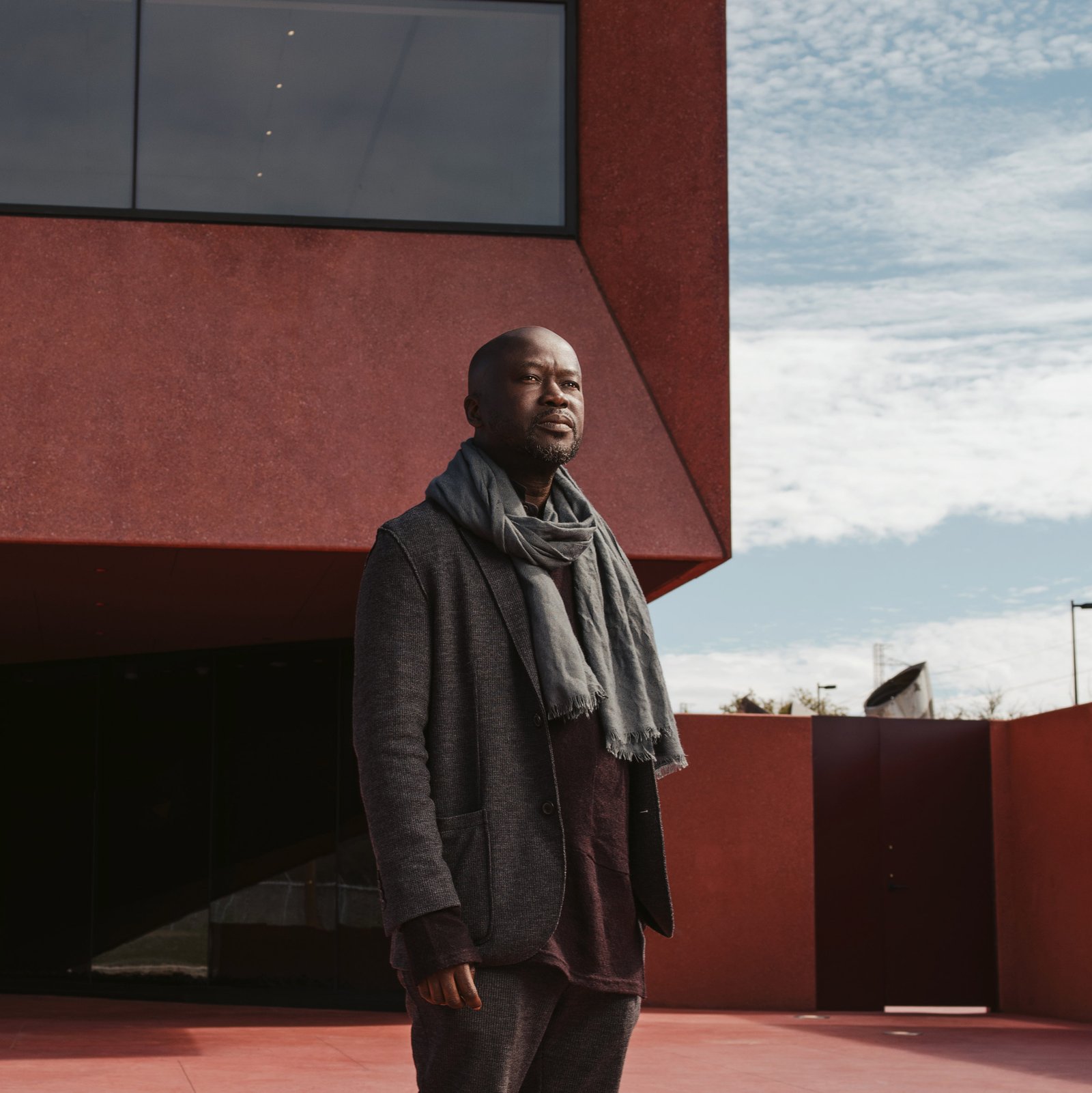 “When your monuments contradict the narratives that have been projected, it breaks the illusion,” says Sir David Adjaye.

Adjaye has honored his history by designing monuments dedicated to some of the most important black figures. These structures include the concrete memorial pavilion for trumpeter and anti-apartheid activist Hugh Masekela in Johannesburg. Currently, he is working on the memorial in Brixton which is dedicated to Cherry Groce who was a black woman and was shot in her home by police in a raid in 1985.

In the memory of the young black aspiring architect murdered in a racially motivated attack, Adjaye has built the Stephen Lawrence Centre in London.

Adjaye has strongly stood by his strong sense of opinions towards black lives and has progressively contributed to their benefit through architecture. His architecture is not on led on the tangible advancement but it also aspires to reach out to the intangible aspect through architectural spaces and programs. Adjaye’s work is human and has a sentimental aspect that brings all his structures to life.

Over 25 years of practice, David Adjaye has achieved many international recognitions and attention due to this series of groundbreaking projects and interventions. His scope of works has been a blend of private houses, exhibitions spaces, furniture design as well as major cultural buildings and even masterplans. With a wide array of scale in his projects from macro to micro, Sir David Adjaye has successfully been able to initiate a global influence through his works.

Last year this award was given to Grafton Architects. This practice was founded by Shelley McNamara and Yvonne Farrell, which also made them the first all-women pair to win this award in its entire history.