Ways In Which Cities Can Prepare For Climate Emergencies

HomeArchitectureWays In Which Cities Can Prepare For Climate Emergencies
Architecture

A home is a place of shelter. It signifies a place of belonging, where they seek rest and make...
241

Every year, we are facing severe climate change impacts. Floods, heatwaves, a shift in the weather conditions and temperatures. Climate change is a serious challenge for the entire planet. Particularly, developing countries where urbanization is happening rapidly. 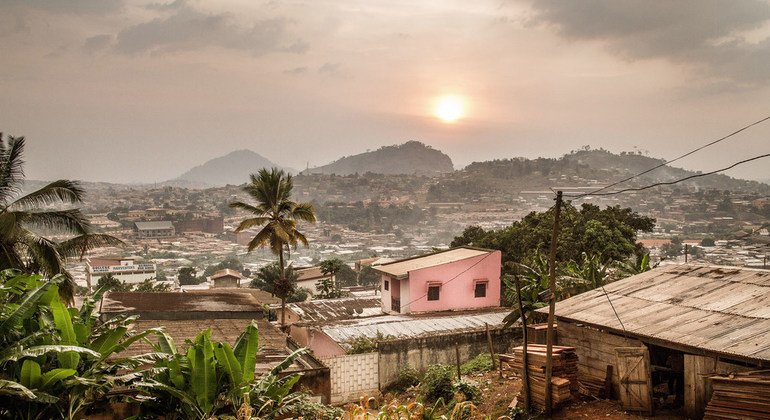 Not only, it threatens the economic and social development of the countries, but it increases vulnerabilities. These changes have a severe impact on the poor, living in vulnerable conditions of improper shelter and sanitation.

Mitigation, on which efforts have largely focused in the past, cannot be the only solution of this issue. Therefore, cities should today pay attention to adaptation.  Climate change adaptation consists of “initiatives and measures to reduce the vulnerability of natural and human systems against actual or expected climate change effects”

Ways To Adapt To Climate Change

Other than the efforts made my designers and planners, the government should formulate policies and strictly regulate them in cities. These policies should also keep in mind the poor, as they are most vulnerable in such disasters.

Working together we can save the world from acute emergencies. Cooperatively, we have brought this problems on ourselves and together only we will be able to overcome it.