Urban Voids, A Pause in Chaos

Riding on the shoulders of urbanization, fabrics of the cities are rigorously being transformed and restructured. It is constantly realigning to the emerging needs of the diverse urban dwellers. The prevailing trends of developing urban spaces through master plans as a tool for planning, it is bounded by several limitations. The time interval between conceptualization, implementation and execution disconnects the development paradigm of urban spaces, as it behaves like a functionally segregated city structure. The rapid pace of urbanization is witnessing economic, social and environmental challenges that make the urban spaces lose its true identity and sense. Due to unplanned growth, it creates haphazard development leading to certain pockets of urban areas under-utilized, misused, left-out or neglected, known as “URBAN VOIDS”.

What are Urban Voids?

Urban Voids are undesirable urban areas where no positive contributions are made in the public realm, that is perceived as empty and meaningless and not comforting the demand of dwellers. These voids are often forgotten in the eyes of people and rupture the urban fabric. These spaces can be small or large scale, open, built or unbuilt and either public or privately owned. Urban voids, in a coherent way considered as transitory functional space – “A Pause in the Chaos. “

Creation of such spaces as-built form or infrastructural development of the city produces marginal vacant lands.

Spaces that lose their intention or meaning end up being dysfunctional space making the land stagnant for years.

Spaces that are intentionally broken in the urban fabric but rather buffer spaces which have undefined purpose and boundaries make it unsuitable for development.

There is a massive gap between how dwellers use and perceive urban spaces and designers designing the spaces. Land use development is fabricated from two-dimensional planning without an actual understanding of human behaviour in three-dimensional spaces. In cities, dynamic relationships between building and adjacent site landscapes factors out the large fabric of streets and viable open space. The scale of voids varies from the plot, block and neighbourhoods. 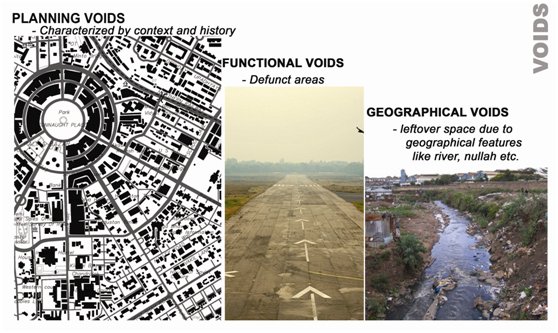 Urban Voids are the repercussions of inefficient planning, poor land management and poor coordination among decision-makers. Most of the dead spaces create a negative impact on environmental degradation and psychological discomfort to the citizens becoming an urban ‘liability’. Presently, such voids stand silent, waiting to be utilized, to become a ‘possibility’. With the rising cost and running out of the land, these parafunctional spaces are in an urgent need to regenerate, reutilize and reform.

A process of transforming voids into community space can be achieved through evolving the spaces for ‘Place-Making’. Place-Making is a collaborative approach in planning, design and management of public spaces by which urban areas can shape the public realm to maximize shared value by collective reimagination and reinvention. The qualitative approach to enhance and evaluate an urban space is through its uses & activities, sociability, access & linkages and comfort & image. 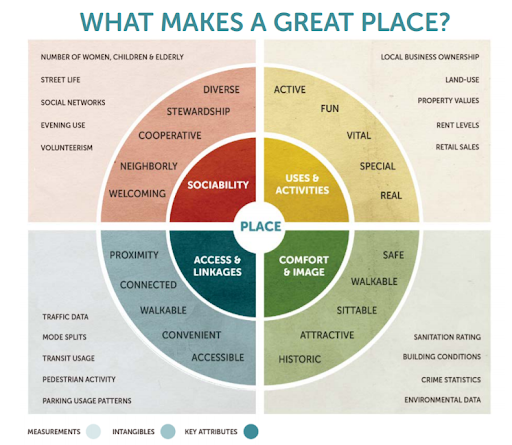 The spaces underneath elevated freeways have been left dirty, dark, unattractive and unused that creates a precious opportunity for local communities. The active use of such spaces to hang out and activate as board games places and second-hand book market. 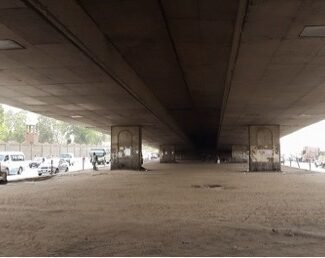 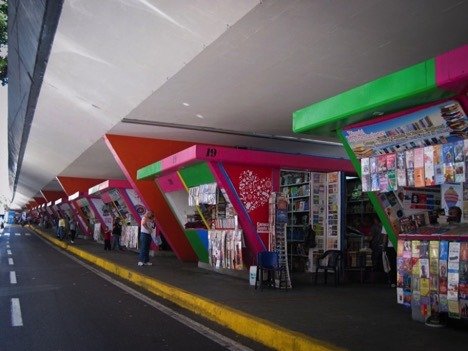 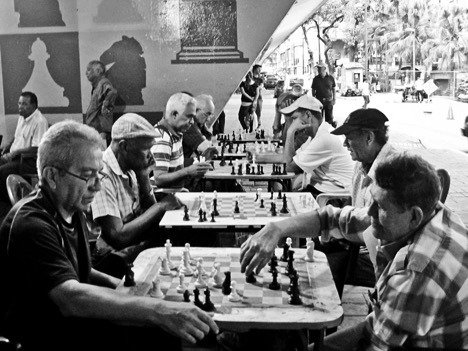 A concrete land with overwhelming heavy vehicular traffic was revitalized using placemaking techniques and full community collaborations. This space results from dead to lively area in all season and all times of a day. 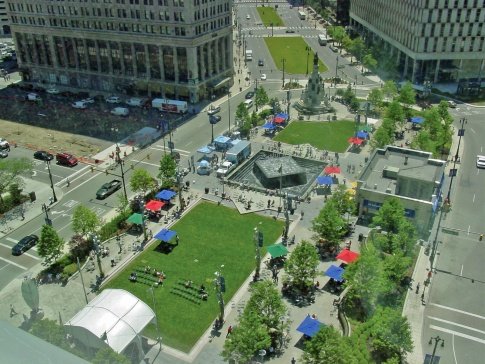 New York streets have undergone redesigning to dedicate streets back to people from transit routes to community roots implementing an integrative approach to planning, design and management of shared public spaces. 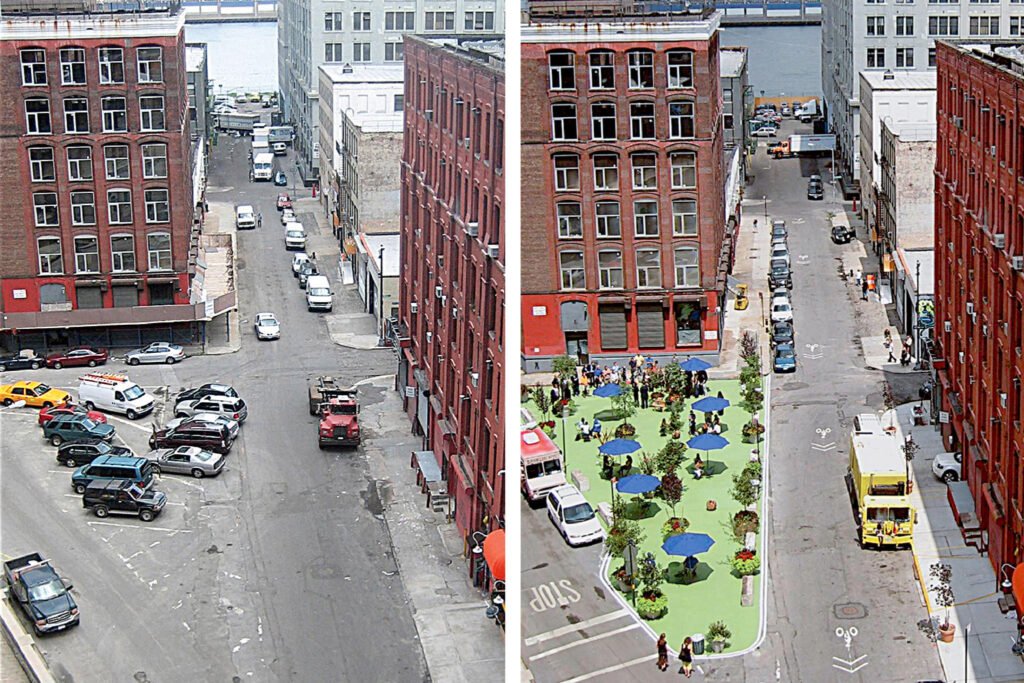 Urban regeneration of voids connecting with quality approaches and discovering accurate needs and aspirations of the dwellers can break out a city into a desiring urban livelihood. 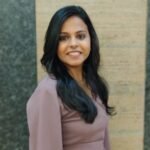