In India, there has been a dedicated mission initiated by the government which aims at converting the cities across...
362

Tour Montparnasse is a 210 meter office skyscraper located in the Montparnasse area of Paris, France is designed by architects Eugène Beaudouin, Urbain Cassan, and Louis Hoym de Marien and built by Campenon Bernar and the structure happened to be the tallest building in the entire France until 2011. It was constructed over three years starting from 1969 and ending in 1973, it happens to remain the tallest building in Paris outside of the La Défense business district and was also declared the 19th tallest building in the European Union as that of 2019. Built on top of the Montparnasse – Bienvenüe Paris Métro station, the building has 59 floors in total dedicated to the various and purposes of the public requirement. 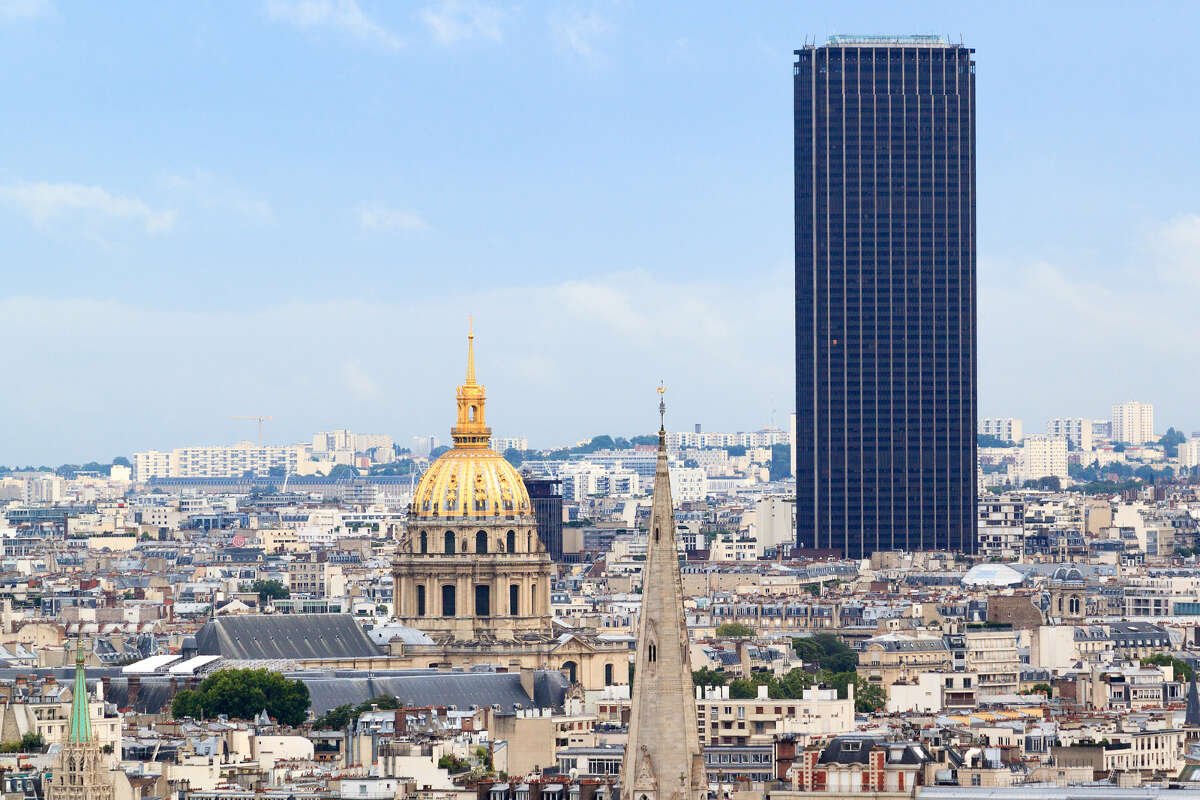 The tower is primarily used by offices of various companies and different organization have settled into the space, even various political parties have used the structure as offices for a number of their campaigns. Also to mention the tower previously housed the executive management of Accor, which happens to be the single largest hospitality company of Europe and is the sixth largest in the world. The structure has a typical rooftop restaurant named le Ciel de Paris on the 56th floor which is accessible to both public and private sectors for usage along with bars and terraces. Initially during the 80s and 90s, the live National Lottery was cast on TF1 from the 56th floor. The is built on top of the Montparnasse – Bienvenüe Paris Métro station, has a terrace on the top floor for public to enjoy the view of the city, covering a radius of 40 kms and aircrafts can be seen taking off from the Orly Airport. 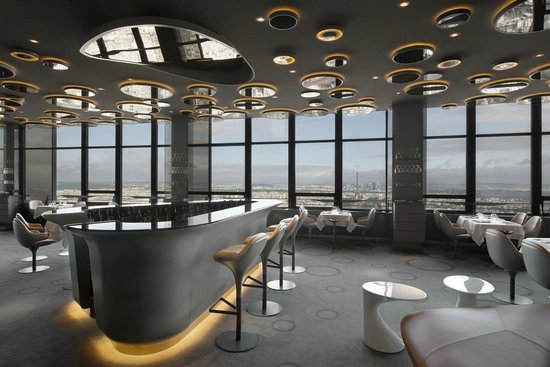 A major problem that arrived in 2005 was that studies showed that the building was made with materials that contained asbestos, which happens to be a carcinogenic substance also the limits of use were way beyond the permissible ranges. Finally in 2009 this huge task of removal of asbestos from such a large structure was initiated and after three years the goal seemed to be achieved with 90% of the material being moved from the structure. The tower’s excessive simplicity and architectural style with large proportions and monolithic modernist influence has often been criticized for being a misfit in the urban landscape of Paris. As a result of this a rule was established in the entire city which banned all constructions exceeding the height of more then a seven-storied construction.

The height of this tower had lead to a significant outcry in Paris in the early 1973s and still stands to be the only skyscraper in the entire city having all kinds of extraordinary modernist features. It even has 6 underground levels, has a total of 7,200 windows having a 40,000 m2 of façade and has a total surface area of 120,000 m2 . While the foundations go as deep as 70 metres having 56 reinforced concrete pillars weighing about 150,000 tons in total. 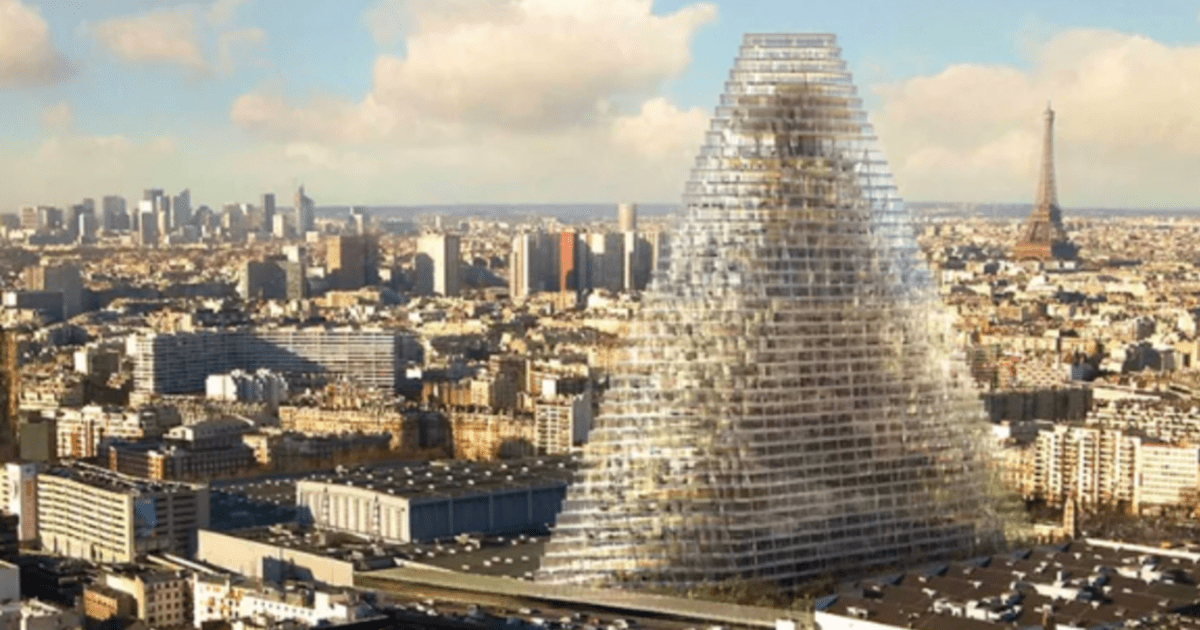 The laws were made so tight with respect to the height of the buildings in the city that after 48 years the administrative court of Paris approved of the second skyscraper since 1973 and also being a ground for various political agendas.