As we all have played games in our life once, today I have brought you some best io games to play on any browser. These games don’t require downloading or storage space on your device. The game only needs a decent quality of internet, and you can enjoy playing them.

The .io domain is just the country code top-level domain for the British Indian Ocean. Much like how Canada uses .ca or India uses .in.

Top 5 io games:-
There are various io games you can play online, and the most famous games that are played are given below. 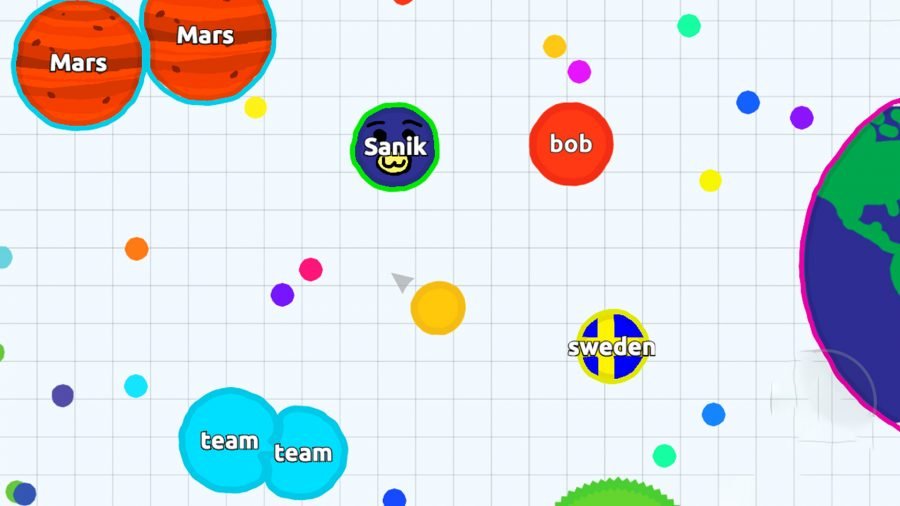 Agar.io is the most popular game when it comes to io. Most people think of this game while searching for any online game.

It is an MMO type of game; the player controls a circle like a cell, controlled mainly using a mouse corsair. On the map, there are various static cells placed, which the player needs to control using the controllable cell; the more player consumes static cells, the size of the cell increases.

As the game is MMO, the player needs to compete with another online player doing the same task. The player can Absorb them by attacking them with a bigger size. Each cell can split up to four times, allowing players to escape certain death when dealing with a giant enemy. 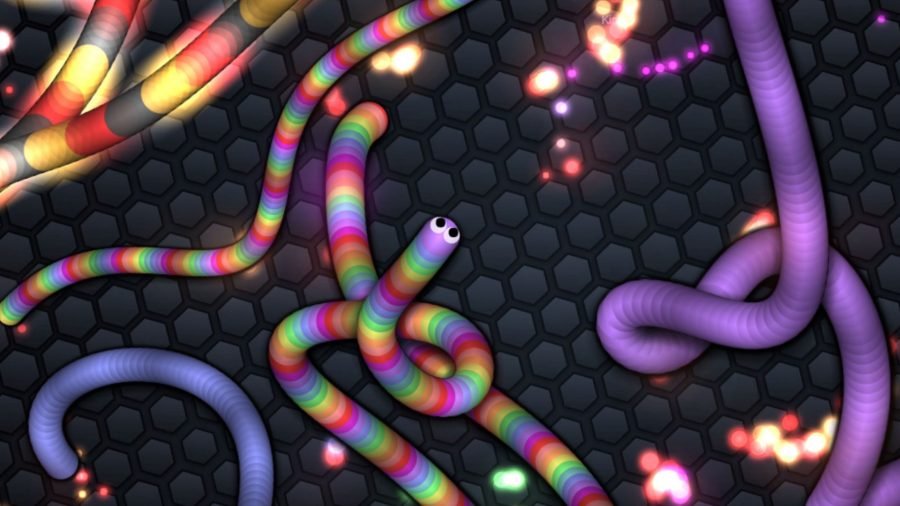 If you had a Nokia phone in your early twenties, you might remember the snake game in it. Slither io is a later version of that game.

In this, you control a snake that can be customized by the player’s choice, which can be held using a mouse corsair. The snake needs to consume the static cell/snake food played on the map and increase its size.

The bigger the snake, the more powerful it becomes. It is also an MMO-based game, which leads it to online multiplayer, due to which there is more player to compete with you. If your snake touches the other snake, you lose the game and become a static cell that others can consume to grow.

This game is full of fun; you need to set up a proper trap so that other snake touches and becomes your food, and not you of others. 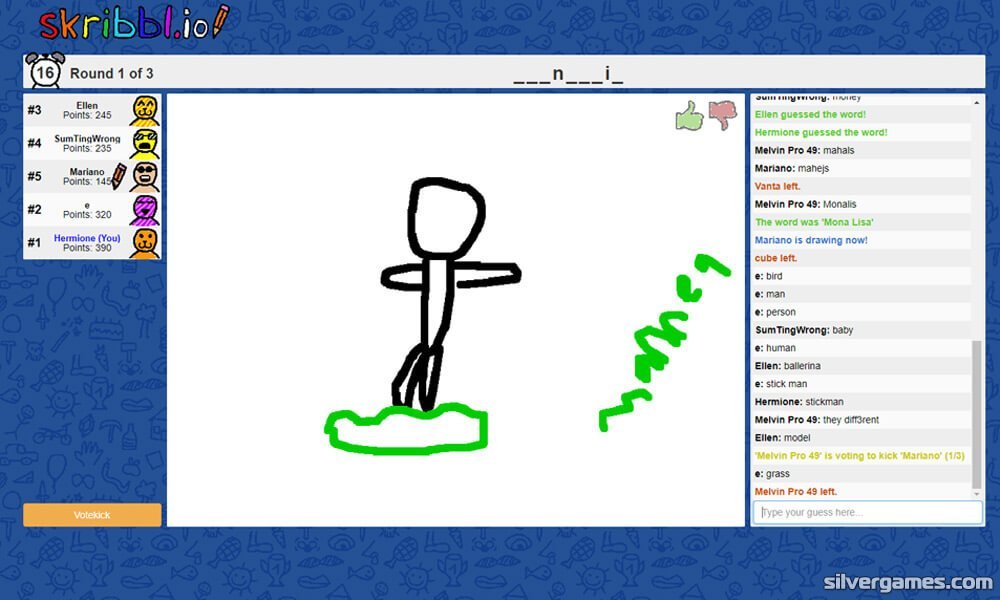 Scribbl io is just an online version of Pictionary. Each player gets an opportunity to draw a word. the artist is given a choice of three words before they take the stage and draw for everyone. The rest of the group entered their guesses in a chat box, but the only messages people could see were incorrect answers.
This is one of those games which works excellent when you don’t have an artist in your group. This creates confusion in your team about the horrible drawing presented by the artist. It’s even better when no one else gets the answer, making you seem like a mind reader. 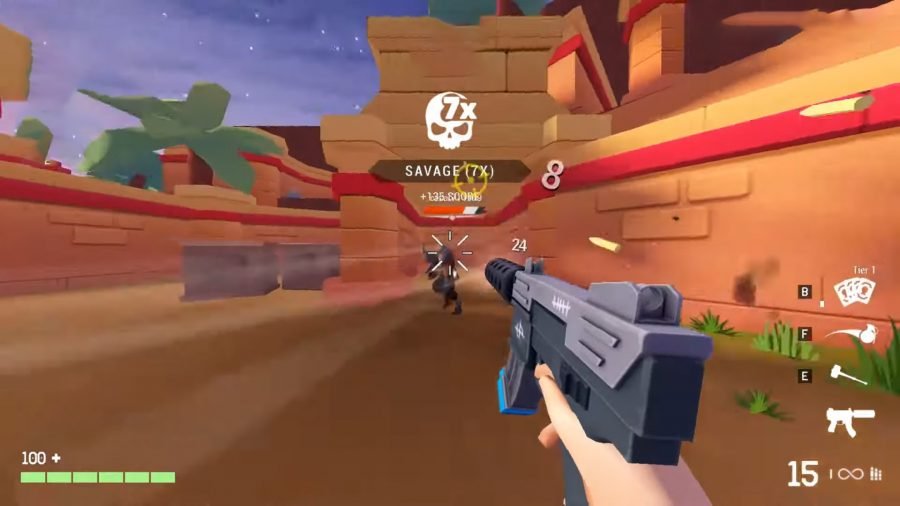 All the browser games are not 2D; Venge io is a 3D FPS game that borrows similarities from COD, Apex Legends, and many more multiplayer FPS games. Venge.io runs well on most computers and even on some mobile phones. In addition to this, Venge has been designed with laptop players in mind by using several key binds to make up for playing on a trackpad.

There are two teams or a single player who competes with the other, and the player with more kills wins the game. Various character skins are present in the game, making it more enjoyable to play. 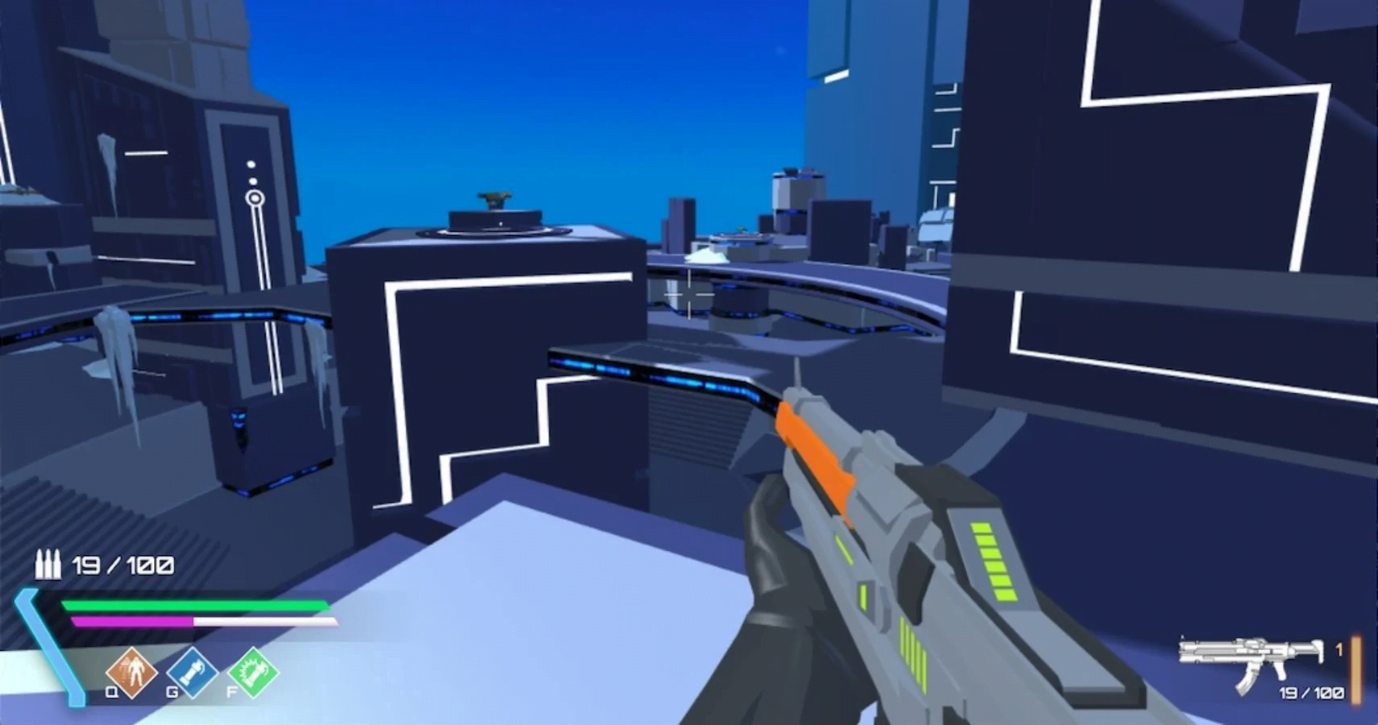 ev.io is a 3D FPS game, which is like Venge.io.
But the game has more extraordinary quality graphics and a futuristic theme to play on.
It needs a more outstanding quality than others and feels a bit lag on some devices.
The game also contains different maps, and as it is futuristic, you control a human robot instead of any other character.

All the above-listed games are free to play, search the name on your chrome browser, enter your nickname, find a match, enter it, and enjoy the game.

All the games can be played online; you can play with your teammates or play with strangers and make new friends. And one more thing, all these games don’t support communication options such as a mic or speaker but keep a chat box to chat on.