Copenhagen is the capital city of Denmark located on the coastal islands of Zealand and Amager, which is linked Malmo in southern Sweden by the Öresund Bridge. It is a unique city characterized by its canals, cycling culture, a strong economy and the happy locals, it is in fact one of the happiest cities of the world due to its shorter workdays, free college tuition, more vacation days, and levels of personal interaction.

Since the turn of the 21st century, Copenhagen has seen strong urban and cultural development, facilitated by investment in its institutions and infrastructure, the city is also the cultural, economic and governmental centre of Denmark. The name of the city reflects its close association with a place of trade and commerce, the original name, however, was Kaupmannahǫfn, which meant merchant’s harbour and evolved with the changes in the pronunciation levels to the current times. 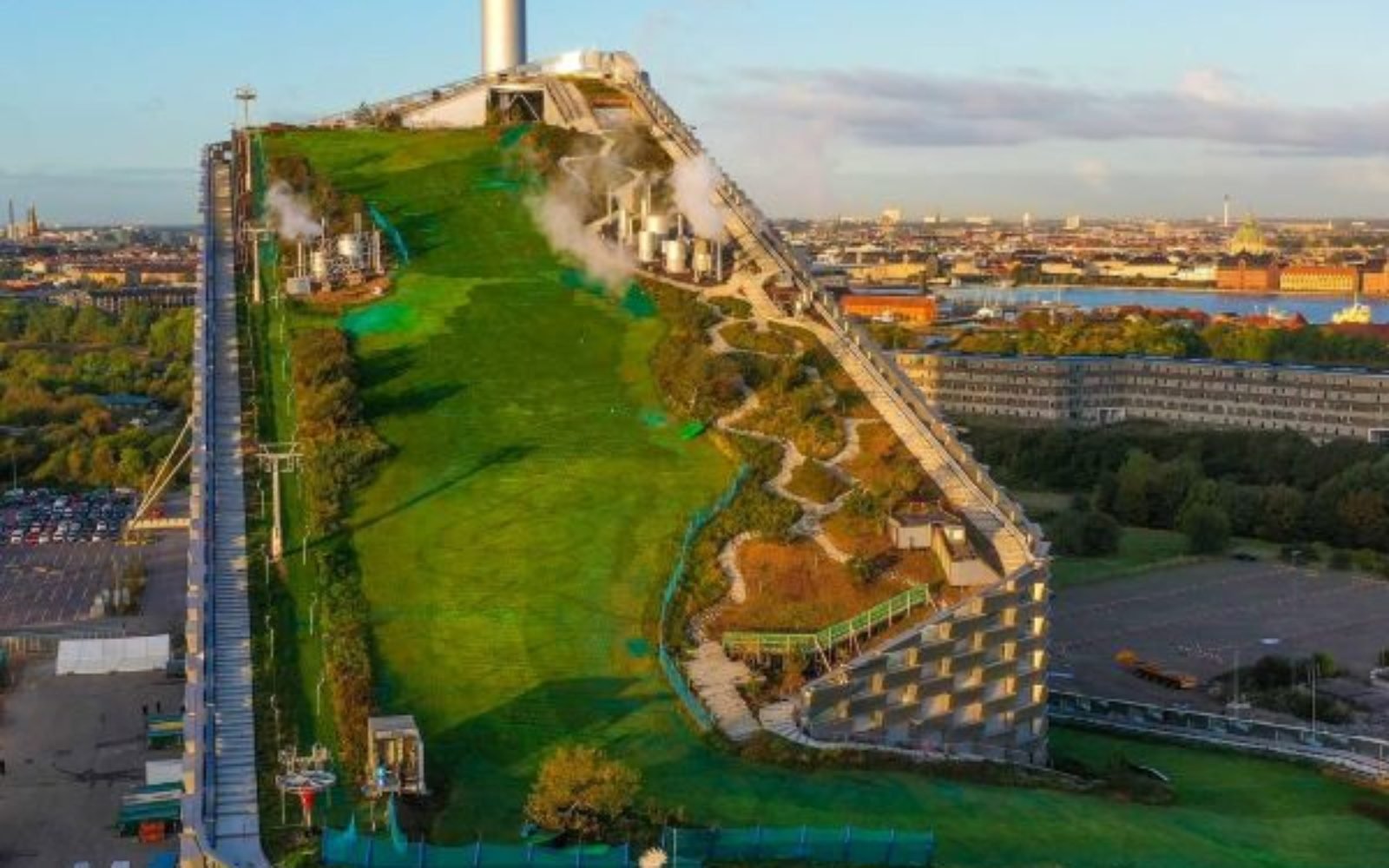 The city is supposed to be named UNESCO World Capital of Architecture in the year 2023, and would also be hosting the UIA World Congress of Architects in the same year. Copenhagen won the bid with the theme of “Sustainable futures – Leave no one behind”, therefore while hosting the World Congress of Architects, Copenhagen will put a strong focus on the role of architecture in sustainable city planning and promote architecture as a crucial tool to achieving the UN 17 Sustainable Development Goals by 2030. This is perhaps a new designation by the UNESCO established in 2019 in collaboration with the UIA, aiming to achieve a global event. 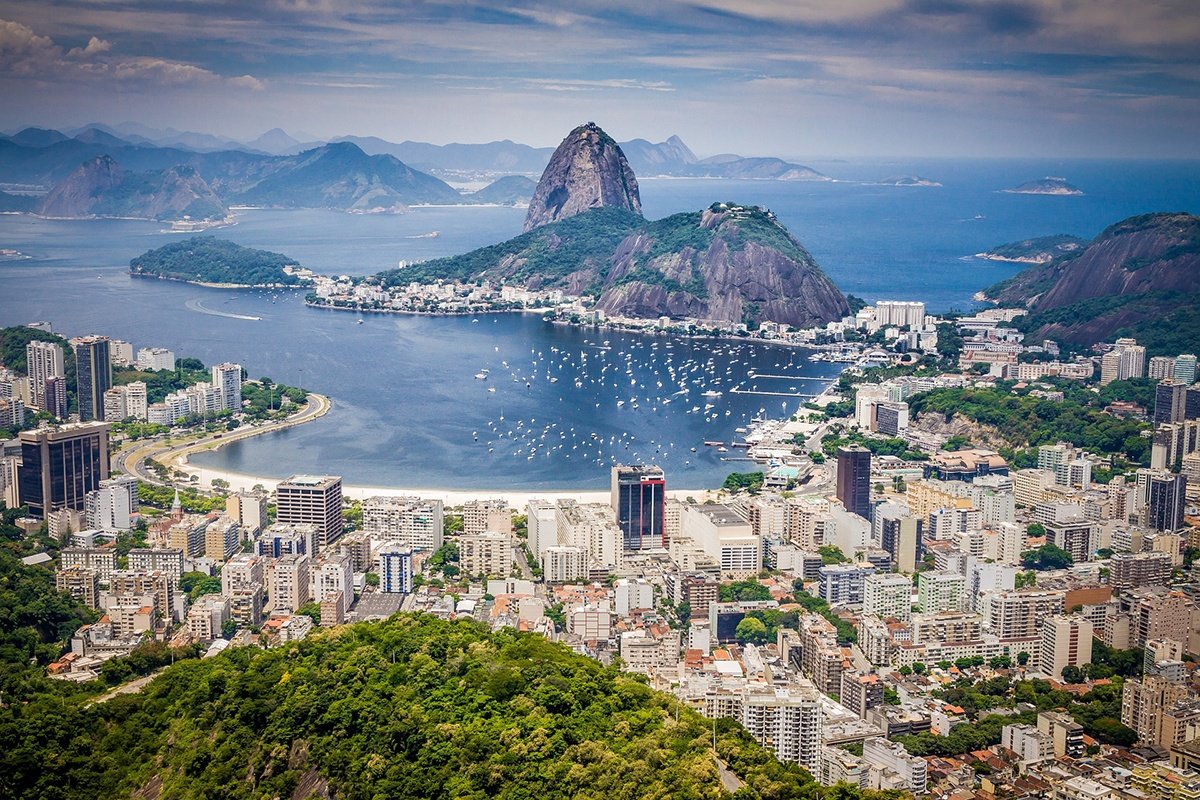 The United Nations Educational, Scientific, and Cultural Organization (UNESCO) has named the Brazilian city of Rio de Janeiro as the World Capital of Architecture for 2020 one of the first cites to be titled so. The initiative is designed to provide an international platform where solutions to issues related to culture, cultural heritage, urban planning and architecture can be developed. “The aim is to create new synergies between culture and architecture in an increasingly urban world, in which cities are hubs for ideas, trade, culture, science and social development in particular,” said UNESCO’s assistant director-general for culture Ernesto Ottone R in a statement.

In the initial year of this collaboration, the focus was made on the Rio-based institutions, architects and urban planners, policymakers, artists and writers, to organize events for ideas exchange. This title would be assigned every three years in order to coincide with UIA’s World Congress event, which will also be hosted by the chosen city, and based on a unique theme. This year the theme for Rio was “All the worlds. Just one world” in light of 11th goal agreed in the 2030 Agenda for Sustainable Development: “Make cities and human settlements inclusive, safe, resilient and sustainable”.