Architecture is not only based on designs of buildings but also on designing an expression of thought, sign, symbol, beliefs represented through built form communicating with generations of living societies. Houses and landscapes that surround us have emotional, psychological and physical effects on the well being of all the inhabitants. The art of architecture is concerned with forms and shapes through articulating spaces. Spatial communication in architecture suggests the ability of a designer to induce definite meanings in his designs, patterns, texture or graphics.

Symbolism can have an extreme effect on the architecture of any place creating an instill meaning which has transformed history. A designer can make its users feel nostalgic, romantic, mystic and can even take them up to the spiritual level.

The symbolic meaning of Gothic Cathedrals

Everything about Gothic architecture, from layout to the huge erected forms is symbolic. Worshipers entering through the west side of the cathedral, between west towers, and walks through the nave to reach the most divine part of the church, located in the east. The original Garden of Eden was believed to be Eastern Europe. The relationship with God is considered to be in the East, which was always considered as the orienting direction in the medieval maps, rather than the north. Plans of cathedrals were in the form of a cross which is considered as the symbol of God. 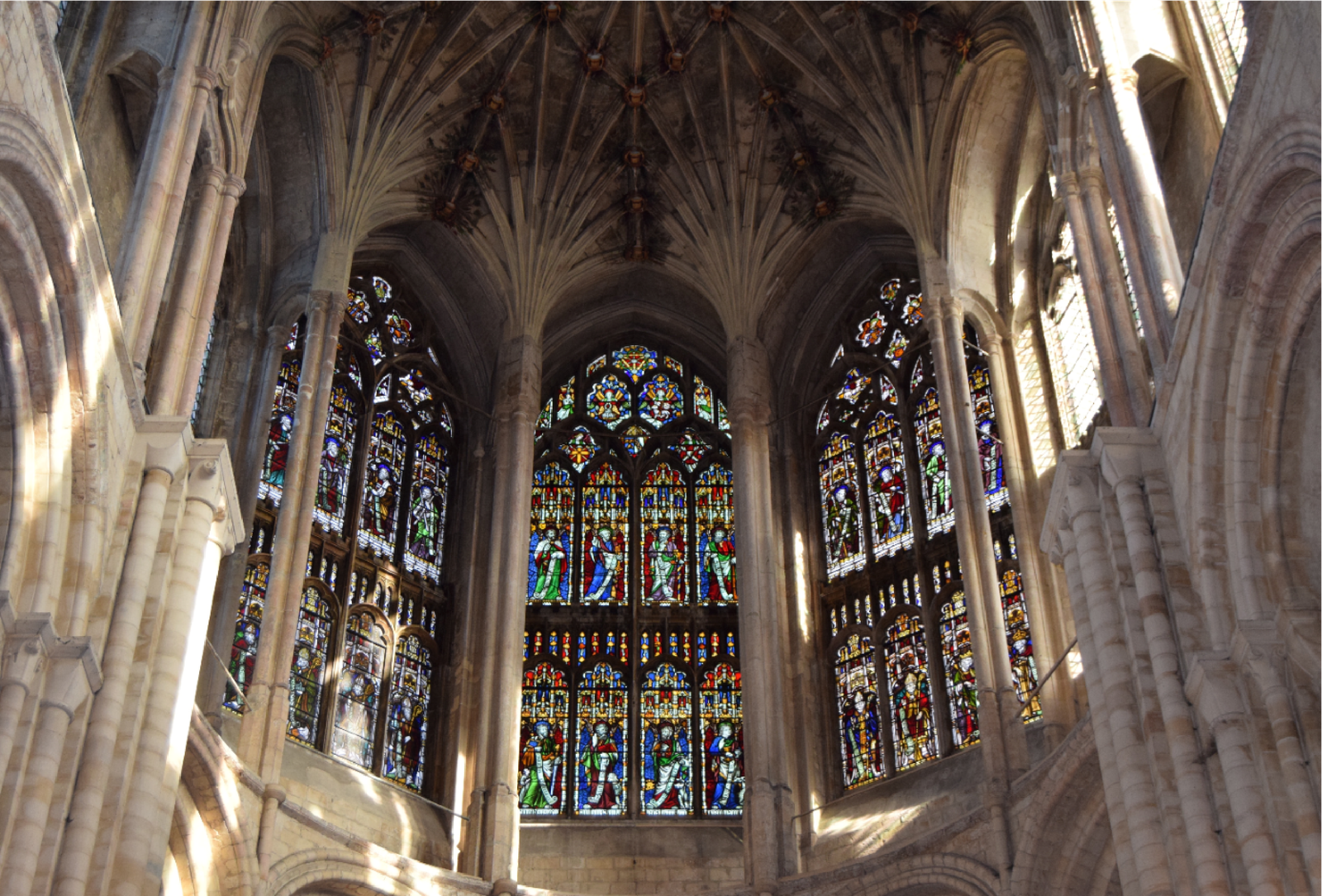 Verticality was the major focus of Gothic Architecture. These large-scale structures were a miracle in those times. Huge ceilings, vaults make your eyes draw up in heaven filling your head with spiritual thoughts. Expansive large windows draw glowing beautiful lights giving a divine feeling, controlling the mood of the space and influencing thoughts of one’s mind.

Color: Many religions and cultures throughout the world have colors as symbolic importance correlating cultural communication through generations. Tibetan mandala art and architecture use vibrant colors and patterns symbolizing cosmic powers and eternity.

Number: Numbers in architecture can never be underestimated. Pythagoras Theorem, Golden Ratio, and many other mathematical principles were used in the construction of Pyramids, Ziggurats, and Temples. Numbers have their own spiritual beliefs which can be experienced in different styles of architecture.

Forms: Religious symbols and geometrical patterns have cosmological significance in many religions. Islamic geometrical patterns, Hindu cosmic patterns of human figures and God are revealed in historical structures. The point, line, and design principles form the basis of architecture.

Nature: Nature provides many opportunities to play with many different shapes and forms irrespective of cultural beliefs. Lotus Temple, New Delhi, and the US pavilion are an example of the example of shell-shaped architecture inspired by nature. Many forms of birds, flowers, leaves are symbolized in the new forms of Modern Architecture. 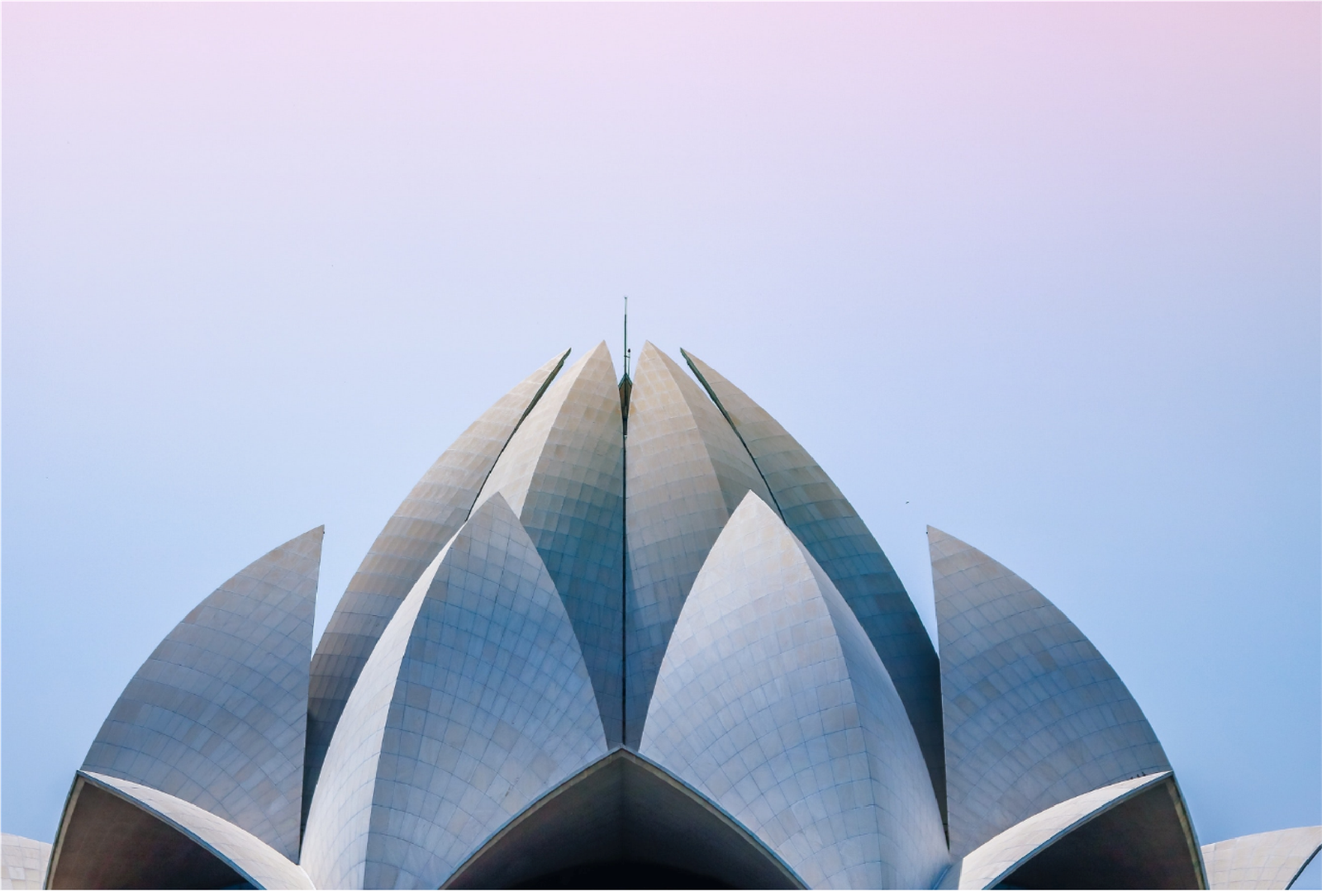 The movements in the Modern and Post Modern Architecture worked on the principle of eliminating historic symbolism associated with any given culture. Though it is not completely possible to remove symbolic significance from a piece of architecture, as every building has its own relevance and identity which is important for the users. Twentieth-century witnessed many new emerging ideologies which were assessed through architectural advances.

Architects from modern times believed in strip style of historic references and created new architectural aesthetics with true forms of structure. Later, this lead to failure in modernism and symbolism was reintroduced in Post Modernism with new trends of vernacular, fashion and minimal architecture. Architects like Frank Lloyd Wright, Robert Venturi realized how important symbolism is for the future of architecture.

Previous article
The Art of Building Architecture: Then and Now
Next article
Designing For The Socially Disordered