Safdie Architects has been at the forefront of design innovation and thinking. The Raffles City Chongqing is one such example that has challenged the way cities could function. Designed by Israeli-Canadian architect Moshe Safdie, Raffles City is sited on the waterfront of the Yuzhong District The cluster of towers is grouped together to form a horizontal public network that links the city horizontal but through elevating them. These towers are vertically organized into a series of towers with varied heights and form an urban network of public spaces and activities.

The site is located in the city centre and has good connectivity to nearby transport and other services. The Chongqing precinct is a densely populated area that is filled up to its maximum capacity. The conceptualization and designing of this tower are done with an agenda to curb these urban issues through innovative solutions. The horizontal skyscraper maintains the traditional way of the city’s network by keeping the city’s street organization and street patterns. The site has a podium building at the sixth storey with a 220,000 sq. m of retail space. Under this, the site has proximity to a subway, bus, and ferry terminal. The podium houses a public park as well as private residential gardens. Above this podium, eight towers rise up, amongst which six reach up to 250 meters and two reaches up to 350 meters in height. The towers are mixed-use in nature with residential, commercial, offices, service apartments and hotels within them. 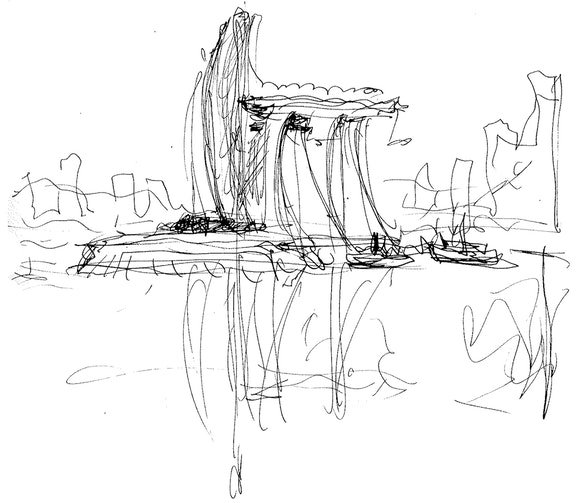 The entire podium has been developed to be a part of the city. The complex design programming has made this podium equipped with a multi-modal transit hub for the city that links directly to the metro, bus, and ferry terminals. The higher towers are both linked by bridges. The facilities within the podium are infinity pools, clubhouses, residential sectors, hotels, a public observatory, and an open viewing deck just to name a few. 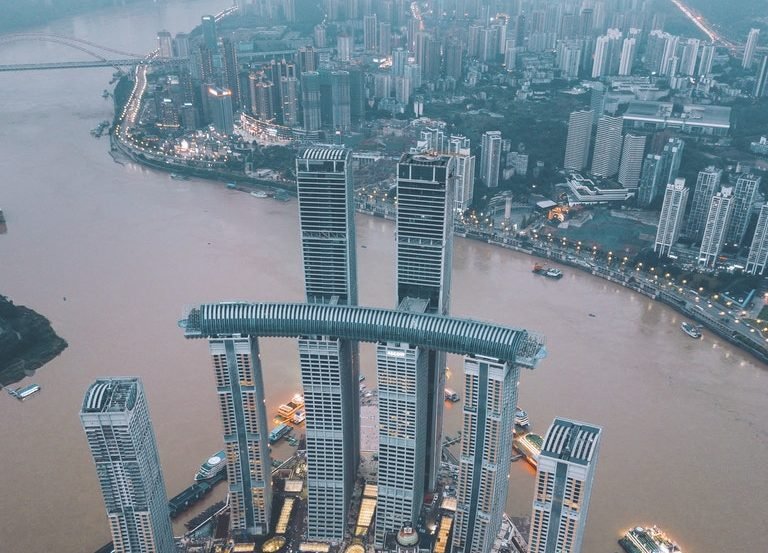 It took almost eight years of planning, designing, and construction to make this exploration deck. The structure will also act as a primary viewing spot for Chongqing as its elevated views provide panoramic views of the entire city. Safdie Architects have collaborated with CapitaLand, one of Asia’s largest developers in this project. 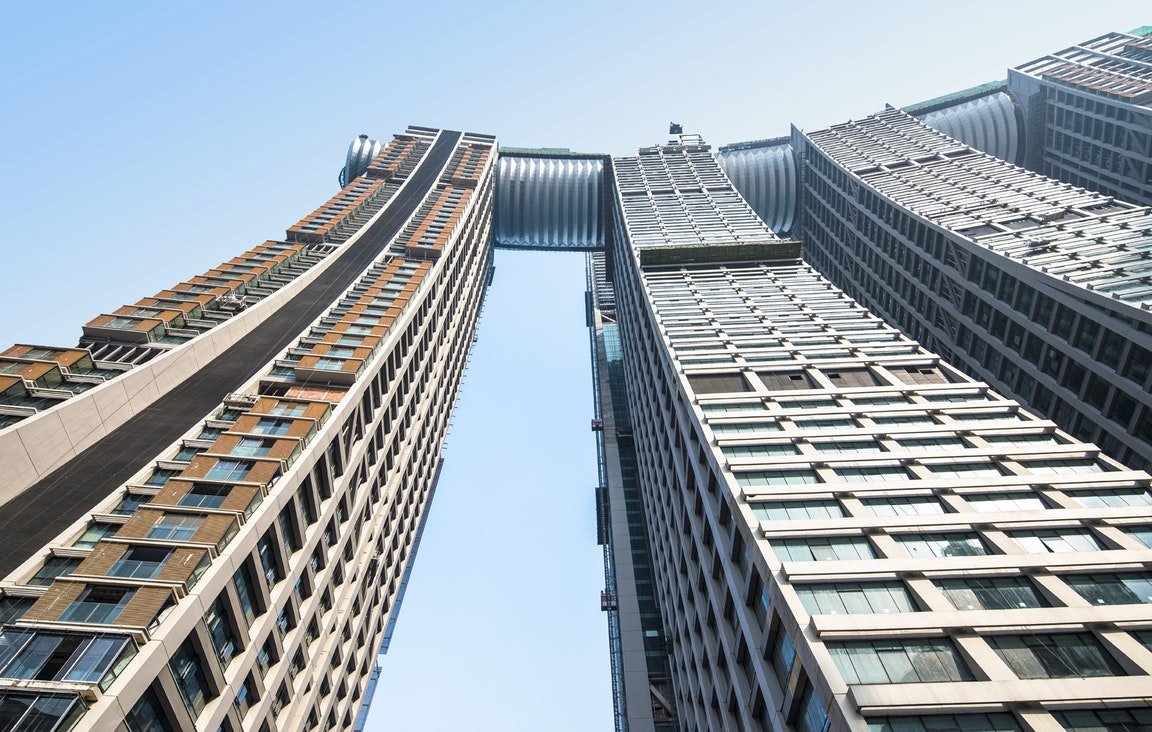 The spatial experience for a user starts from level 1 with an exploration themed exhibition which has been curated with National Geographic. It gives the user a list of the history of Chongqing which leads to an elevator that takes the user to the top floor within 52 seconds. The exhibits on the top portion are futuristic in nature and by the end of the exhibition, the user is left into a tranquil pocket park which acts as a transition to finally lead the user towards the open to the sky deck with a see-through glass floor and scenic views of the entire cityscape.

International company Arup Group is doing the structural engineers and also the  LEED consultants; the building is working towards LEED Gold Level certification. 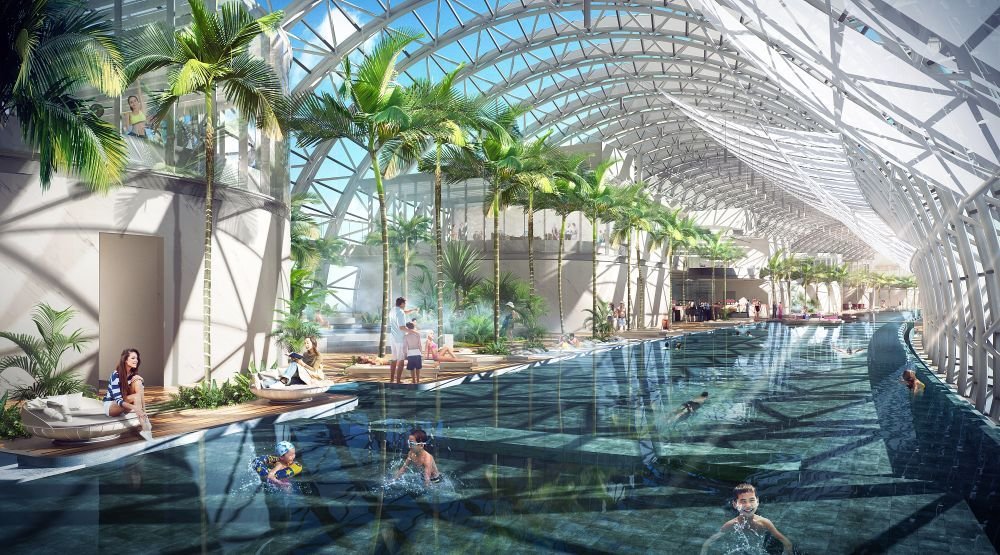 Mr. Lucas Loh, president, china, CapitaLand Group, said: “a vertically-built riverfront urban district, raffles city Chongqing is a megastructure that took seven years to complete and the crystal sky bridge is its key attraction. we are therefore heartened that the exploration deck, which is the first component of the crystal sky bridge to be unveiled to the public, has been well-received. the exploration deck is the first major attraction to launch in Chongqing since the lifting of the country’s nationwide lockdown and the public’s enthusiastic response is yet another encouraging sign of recovery in consumer sentiment. as a long-term real estate player in china, CapitaLand will continue to focus on delighting consumers with attractive and quality products and services, while working with our ecosystem partners to contribute towards the country’s economic recovery.”