Oscar Niemeyer had a very practical outlook towards the complexities of the Post-modernist ideas in architecture. Hs once said...
1421

The Hidden Niches: Exploring the Unexplored

Modular Construction: The new age of process of building.

The essay Junkspace by Rem Koolhaas revolves around his disappointment with modern architecture. Koolhaas is seen showing disagreement with the definition of spaces in the modern-day. He is of the opinion that the idea of spaces created in modern times. He believes that this has made the aspect of architecture quite irrelevant. Therefore, this has led to our buildings becoming boring and ordinary. Koolhaas had published this article in the year 2001. There is an important line in the article. It goes like “If space-junk is the human debris that litters the universe, junk-space is the residue mankind leaves on the planet.” Hence, the essay proceeds further with Rem Koolhaas talking about the death of architecture in our cities. Let us understand his point of view and what he had to say to the masses through this essay, Junkspace. 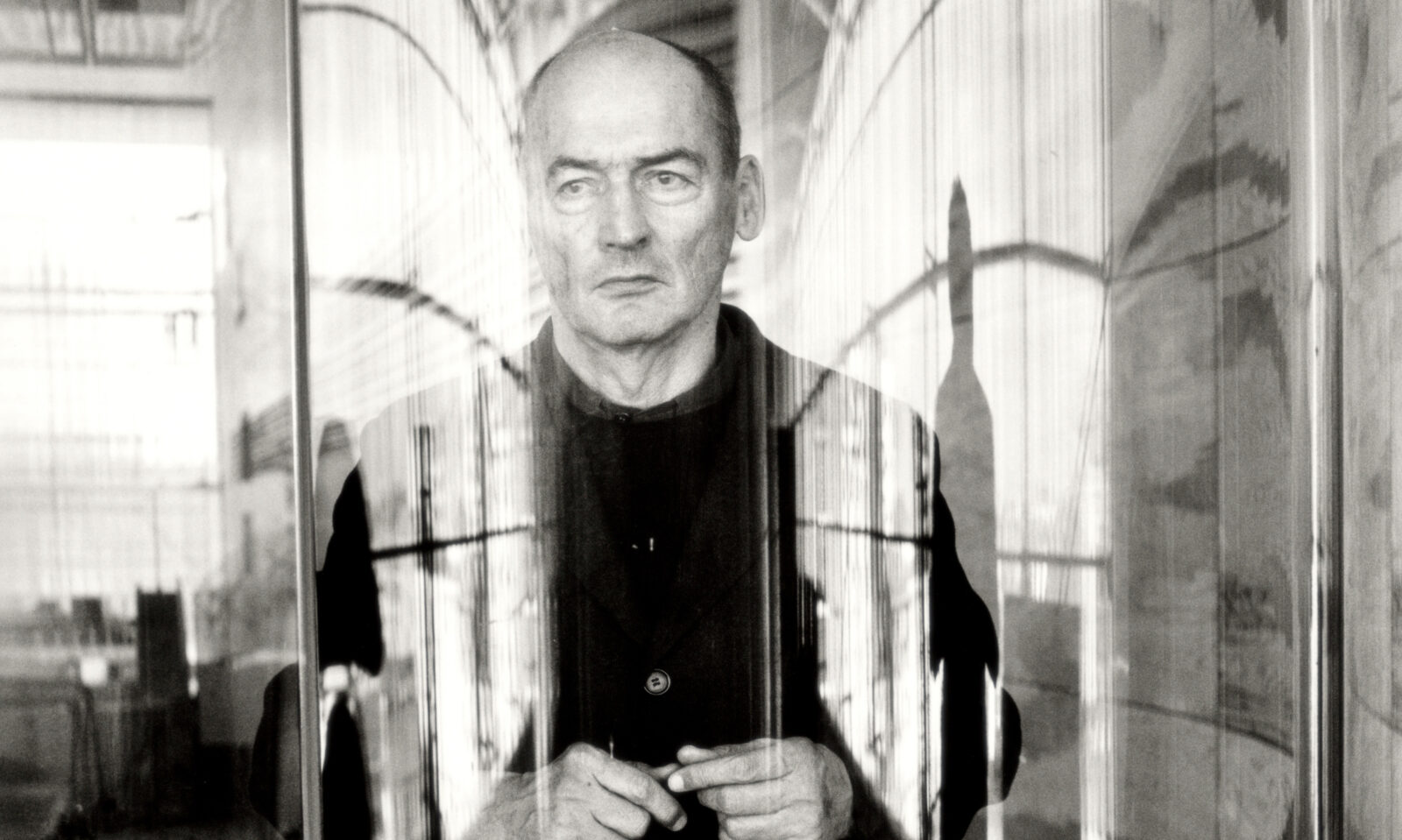 Koolhaas`s backs his criticism of modernization with the comparison of new architecture to the old. He states that the modern-day architecture is very irrelevant to narrate. He feels that modernism has stripped away context from architecture. He also says that architecture today is a by-product of mass consumerism. It is this mass consumerism that has led to the usage of readily available materials of mass production and monotonous designs.

While Koolhaas might be partially correct in his comparison of the old architecture and the new, there are apparent disparities among the two. But one may also argue that it may not be a feasible approach to compare the architecture of two different eras. We cannot expect architecture alone to solve all issues of urbanity. Some issues do not always have a design solution.

Junkspace of the present time.

Yes, there are undoubtedly a lot of redundant spaces around us that may be referred to as ‘Junk spaces’. For instance, the shopping malls, small scale 24/7 grocery outlets, empty plots, abandoned houses and unused parks. So junk spaces need not be the built form itself. It may also be the space which is redundant and has failed to serve the purpose.

There is a lot of construction done today in any part fo the country. The context, needs and style differ from the past. We cannot compare the two and judge the later for lacking qualities of the past. Furthermore, rather than sticking to the styles and customs of the past, it is always better to move forward. Time and technology has changed and so should the perception of architecture. For example, Pyramids were built to establish authority and superiority. These were the times when democracy did not exist. This scale and grandeur might have been the need of that era. The context and fabric were such in those times that structure like pyramids came into existence. But a scale and grandeur like that is clearly not needed today.

Koolhaas description of Junkspaces sounds like, architecture today is designed with the intention of trapping the inhabitants in the space. Be it the shopping mall or the airports. But we need to understand the in the past architecture was viewed as a tool of the establishment. Maybe the establishment of power or status. Whereas, architecture today is impacted by a lot of factors ranging from the availability of land and economy to politics and the environment. Maybe the shopping mall is the way it is because that is the way it is more feasible for today’s time. We cannot keep drawing lines from the past to present times. It would be quite unfair, especially in the genre of architecture.

I would like to question – Isn`t a democratic architecture any day better than autocratic architecture?  Modernization has enabled people to use any sort of material, any sort of form, it’s broken through the literal sense of proportionality. Is it not feasible to develop on the lines where the thoughts of the creator – architect and the user integrate rather than developing on lines preached or ordered by a superior authority.

Hence, it is the discrepancies in city planning that can be referred to as the junk spaces’ and not the whole genre of modern architecture. Poorly planned spaces that do not serve the purpose do add up to the redundant mass. But honestly, modernism is not be blamed for this.

The Unusal Connection of Architecture & Violence