INTRODUCTION:- A  Password was Breached of a Famous Online Game Company ZYNGA.inc on 2nd September 2019. ZYNGA is a Leading...
803

The game PUBG was released in March 2017. Full form of PUBG is PLAYER UNKNOWN BATTLEGROUND. The is published by TECENT GAMES, LIGTHSPEED QUANTUM, PUBG CORPORATION, KARFTON, XBOX GAMES STUDIOS, KAKO GAMES, UNG GAME PUBLISHING. The game is developed by PUBG CORPORATION, and directed by BERNDAN GREENE and JANG TAE-SEOK. BRENDAN GREENE is designer of the game, whereas JANG TAE-SEOK is an artist of the game. The game is produced by  KIM CHANG-HAN, and TOM SALTA is the composer of game. UNREAL ENGINE 4 is used in this game. Game is BATTLE ROYAL type in MULTIPLAYER mode. 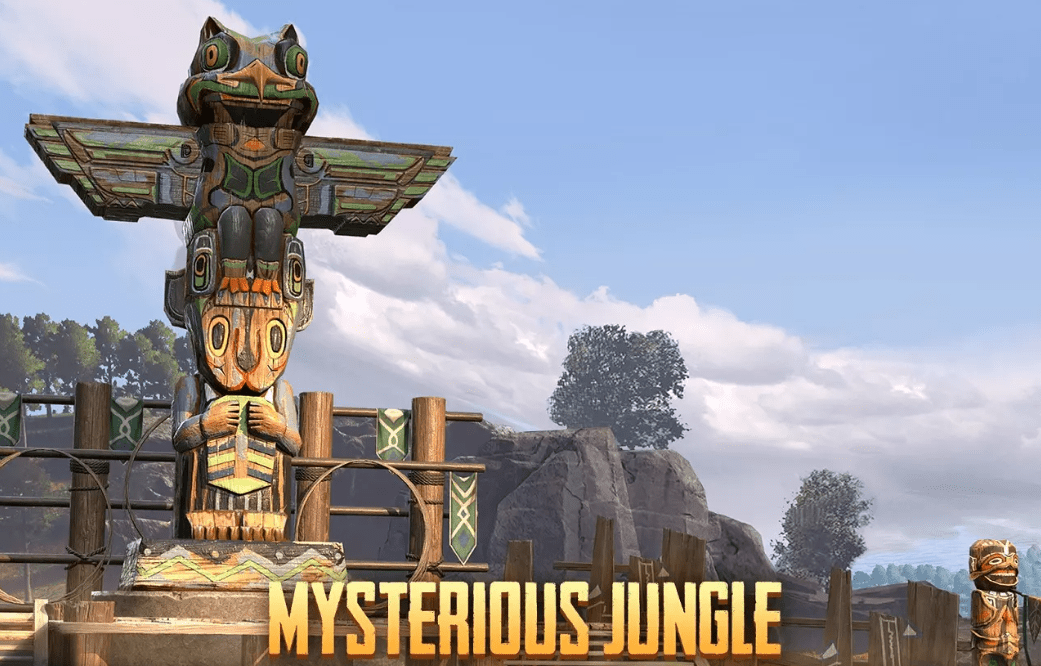 The game was updated on 1st June 2020 with new MYSTERIOUS JUNGLE mode. The mode is updated new things such as JUNGLE FOOD, HOT AIR BALLOON and TEMPLE STATUE in SANHOK map the map is assigned to play any time it doesn’t always come to play. The game is updated to version 0.18.0. The update has increased the efficiency of the by bug fixing and increasing the quality of the game.

PUBG contains various game modes and maps. ERANGLE, VIKENDI, SANHOK, MAD MIRAMAR are the maps of the game, whereas SNIPER MODE WHICH is of 15 min, ARCADE MODE which is of 8 min, WAR MODE, PAYLOAD and BLUE HOLE are the modes of a game which we can play easily.

PUBG is the best BATTLEGROUND game which is played by 100 million people around the world. You can play this game in: 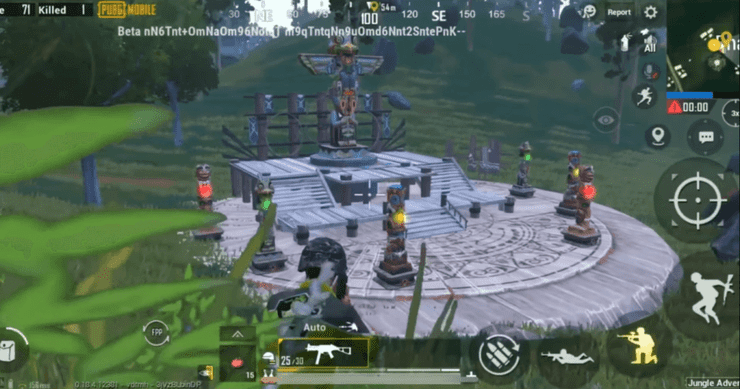 We can play the game in various modes and maps given above. The strategy teams to play the game are  SOLO, DUOS and SQUAD, we can also play SOLO VS SQUAD and DUOS VS SQUAD.

So grade up the game from play store a start enjoying the MYSTERIOUS JUNGLE of SANHOK.