This game was released on February 4, 2019, for Windows, PlayStation 4 (PS4) and Xbox One. It is a free-to-play first-person shooter battle royale game. It was developed by Respawn Entertainment and published by Electronic Arts. It was designed by Benjamin Bisson and produced by Drew McCoy, Tina Sanchez, Kaelan  De Niese. It has Multiplayer and Battle Royale mode. It is played by up to 20 players in a match. A squad of four-person lands on an island and search for weapons and supplies to defeat another squad. The available play area on the area on the island shrinks over time. The players keep moving or else find themselves outside the play area, which can be fatal. The final survival team alive wins the round. 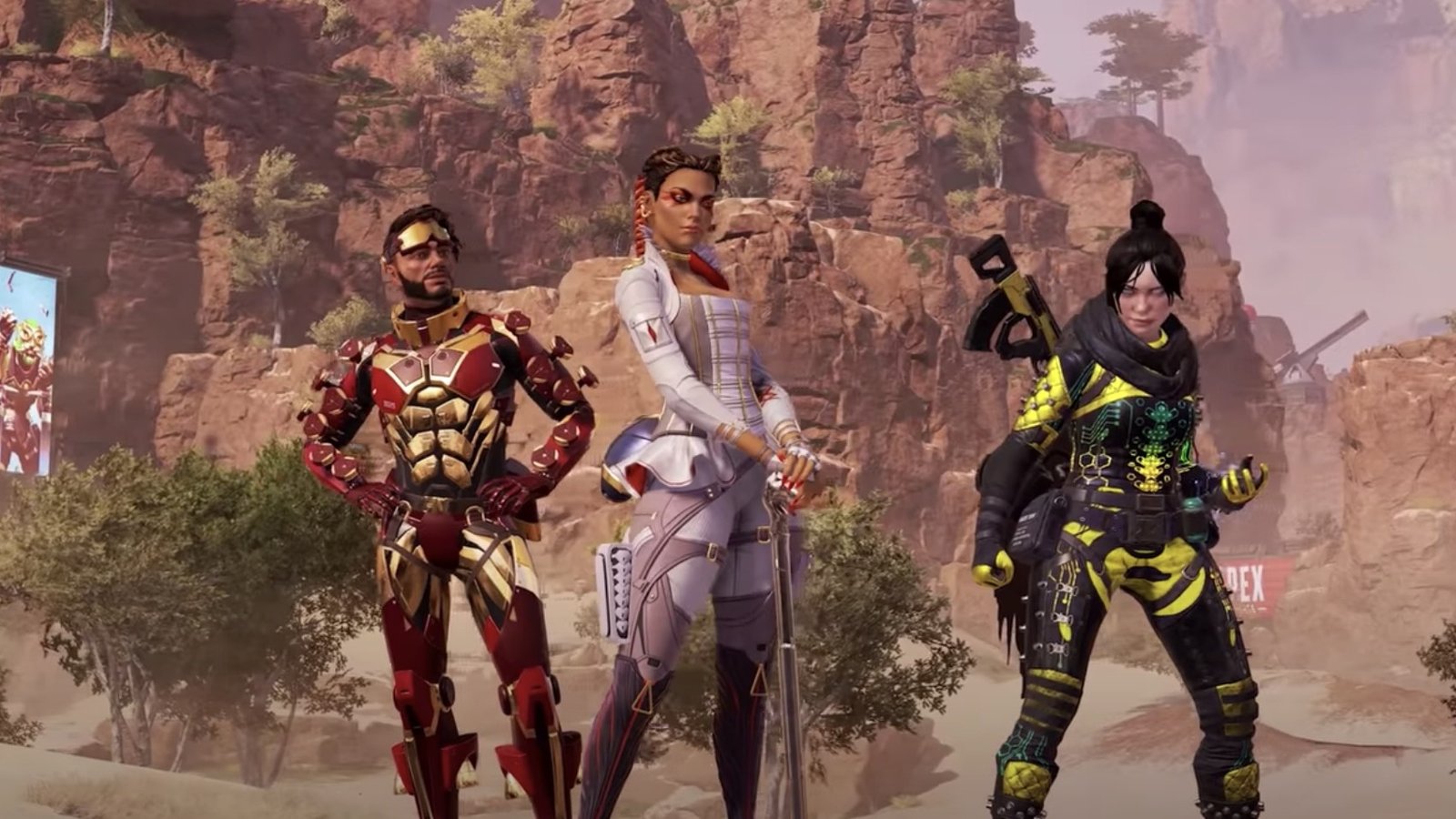 This game was released on September 17, 2013, for PlayStation 4 (PS4), Xbox One, PlayStation 3 (PS3), Xbox 360, Microsoft Windows. It is an action-adventure game developed by Rockstar North and published by Rockstar Games. It was designed and produced by Leslie Benzies and Imran Sarwar. It was programmed by Adam Fowler and written by Dan Houser, Rupert Humphries, Michael Unsworth. It has a Single-player and multiplayer mode. The game is played from two modes, either a third-person or first-person on foot or vehicle. There are three lead protagonists throughout single-player and switch among them. This is a story game.

This game was released on October 5, 2018, for PlayStation 4 (PS4), Xbox One, Microsoft Windows, Nintendo Switch (Japan only), Stadia. It is an action role-playing video game developed by Ubisoft Quebec and published by Ubisoft. It was directed by Jonathan Dumont, Scott Phillips and produced by Marc-Alexis Côté. It was designed by Julien Galloudec, Jordane Thiboust and written by Jonathan Dumont, Melissa MacCoubrey, Hugo Giard. It is a Single-player Action role-playing game. 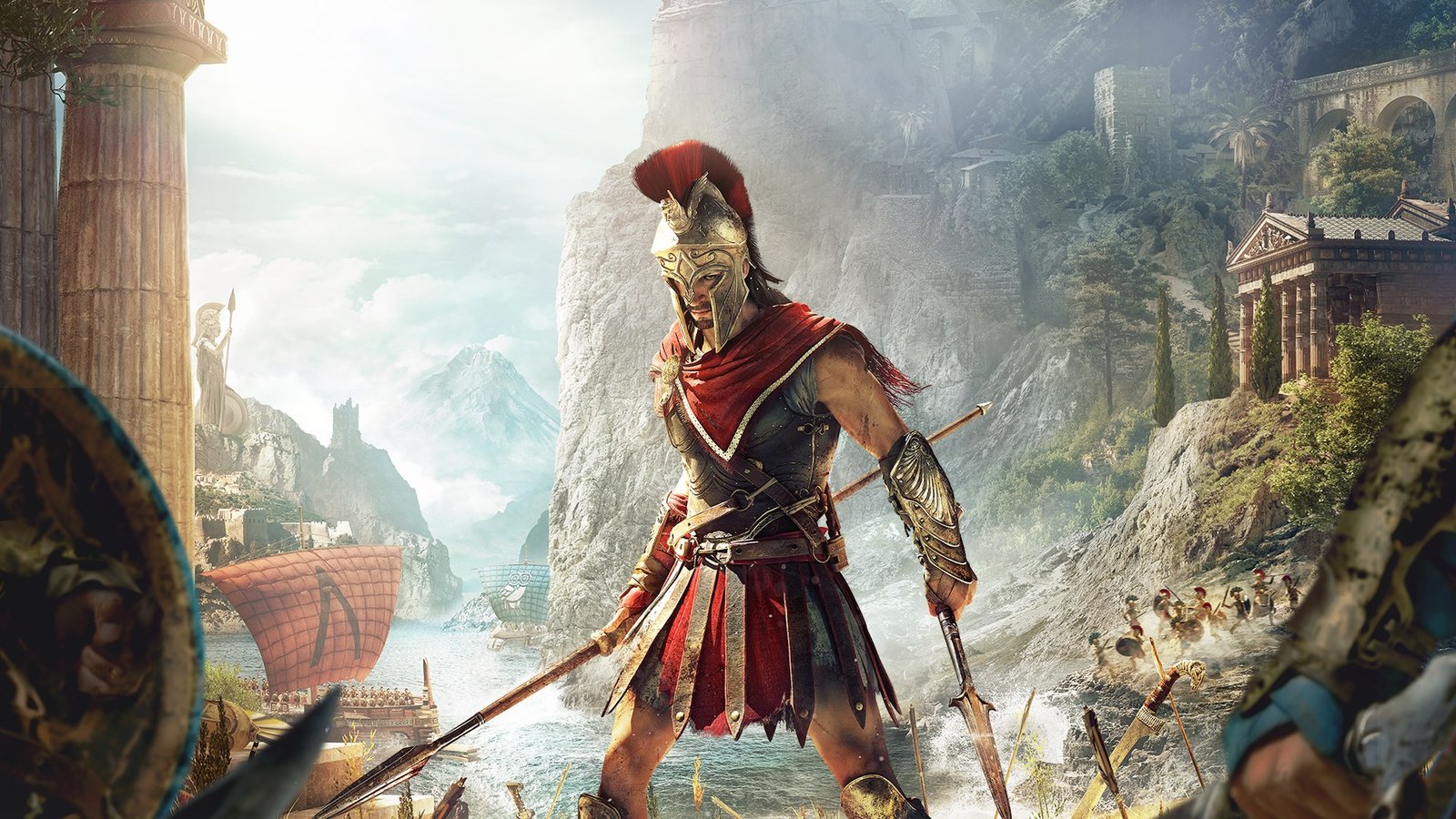 This game was released on October 26, 2018, for PlayStation 4(PS4), Xbox One, Microsoft Windows and Stadia. It is an Action-Adventure game which was developed by Rockstar Studios and published by Rockstar Games. It was produced by Rob Nelson and designed by Imran Sarwar. It was written by Dan Houser, Michael Unsworth, Rupert Humphries. It has two modes Single-player and multiplayer. It can be played in a first-and third-person shooter. 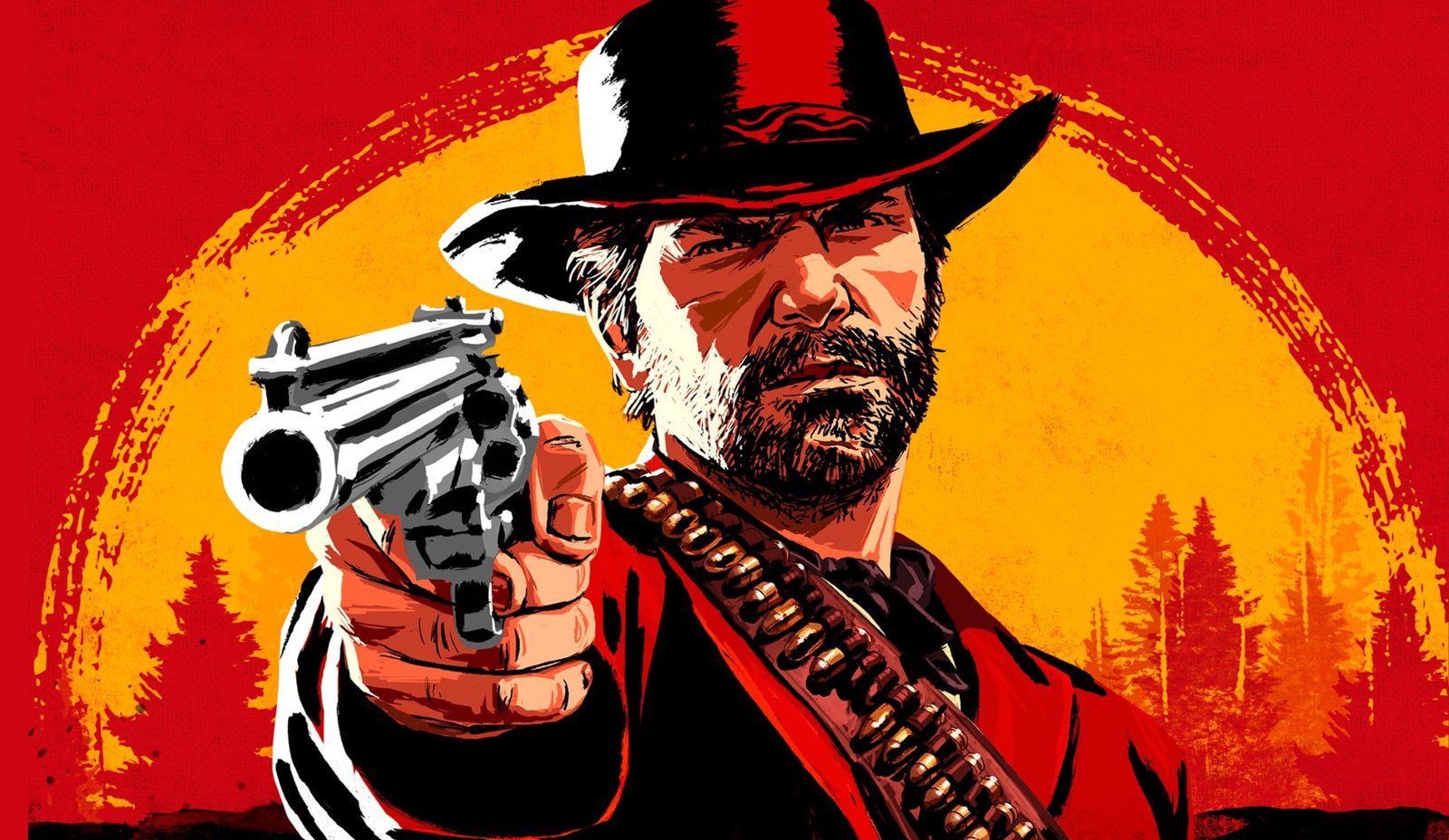 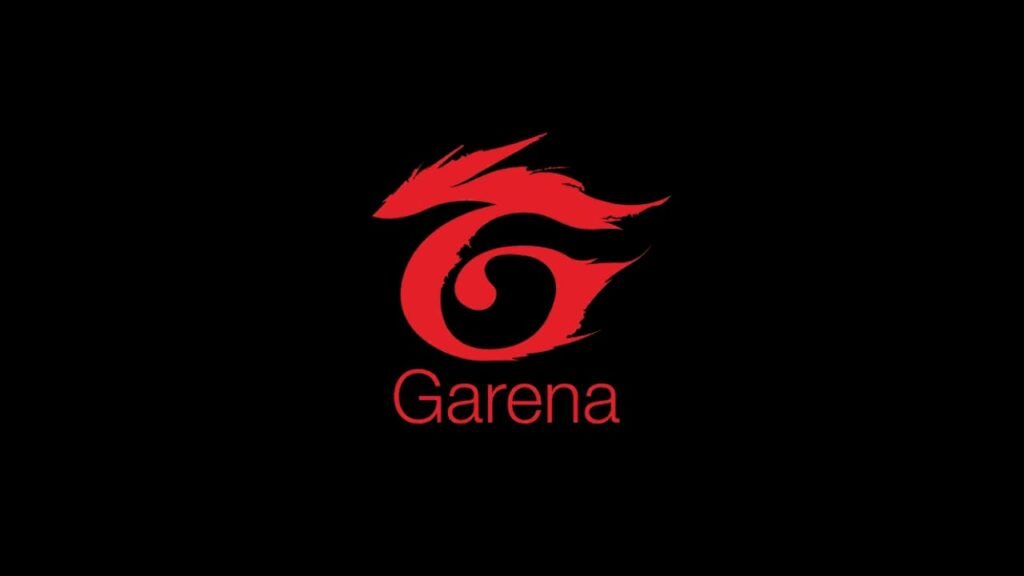 Being the youngest to the team, Abhiney is interested in Games and tries to bring front the necessary knowledge about new trends. Currently contributing his expertise and knowledge to BLARROW.