On Architect Hafeez Contractor & His Journey

The ‘Shifting Nests’ is a project proposed by the BLA Design Group to provide a sustainable housing solution for...
529

Why Do We Need ‘Green Infrastructure’?

Hafeez Contractor is an Indian architect born in 1950 to a Parsi family in Mumbai. He is a living example of one that faced numerous obstacles in the path to their dream but attained it because they never gave up.

He discovered his fondness for sketching, drawing sections through buildings and forts at a very young age and adopted the dream to become an architect when he was older. The familial financial crisis and his own insufficient marks forestalled his admission into an architectural college.

The advent of his professional career began when he apprenticed under his uncle Ar. T. Khareghat in 1968.

Hafeez Contractor started his own firm Architect Hafeez Contractor (AHC) 14 years later, with the dedication to reach new heights of efficiency and sophistication in building technology and conscientiousness like no other. His ingenious ideas changed the very way of viewing the built urban landscape.

From the very start, Hafeez Contractor has preached and practiced his belief that architecture should be honest to all aspects of itself; material, location, climate, functionality, etc. His ideas vary from project to project depending on these factors as well as the client’s demand, budget, area of construction, etc. 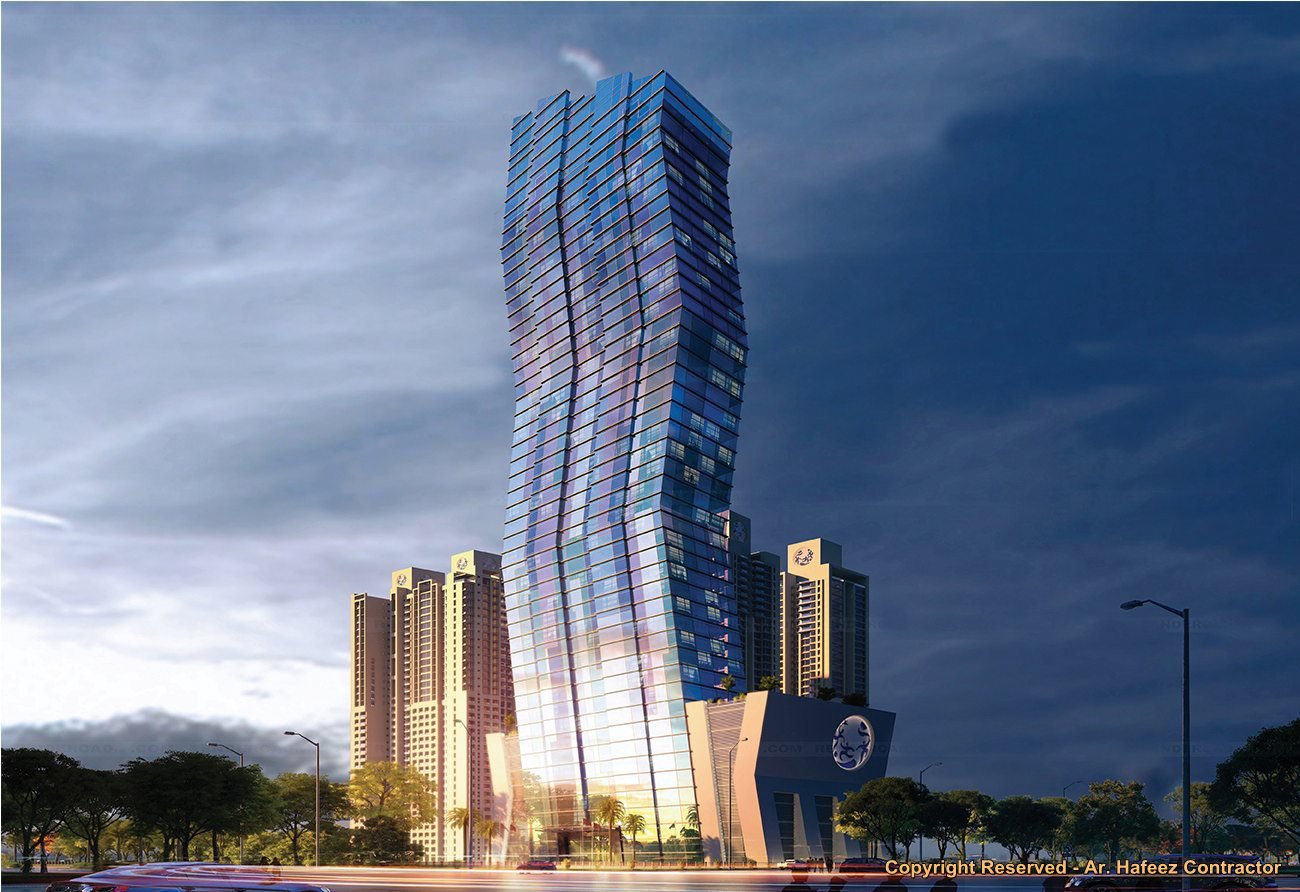 He maintains,” I am an architect, who always feels that the need of a client is of paramount significance as it comes out of necessity and my role is to satisfy that need rationally.”

He also asserts that architecture must comply with current real-world demand, meaning that architects will have to strive to come up with innovative solutions while still maintaining the efficiency and the aesthetics of the building. For nearly his entire professional career, Ar. Hafeez Contractor has been championing the idea of vertical urbanization and the need for compact sustainable urban built form and cities that keep up with the ever-rising population and the ever-decreasing land resources.

He opines that “We are living in a country which has a huge population, so it is our moral duty being an architect to design in such a way that gives shelter to many at a time. We have to find out new ways and have a new approach towards designing our cities. For the past 25 years, I have been propagating that we need to expand vertically and not be restricted by limited FSI (Floor Space Index). I would like to say that limiting FSI and restricting the height of the structure in our cities has been the biggest cancer destroying our cities.”

While he preaches and excels in designs of vertical urbanization, he has also mastered the skill of designing low-rise structures that conform to the land it lies on, the climate that affects it and exemplifies the functionality of the building while still holding visual interest and aesthetics. His signature in office buildings is their glass facades that clearly state their function.

Hafeez is expressive about his concern regarding the gradual disappearance of green spaces in India and implores that architects design structures that are responsive to the climate of India. He detests imitating the western techniques as they do not conform with the contextual and climatic demands of a region. His designs always incorporate green spaces and public parks at walking distance from residential areas and find an aesthetic balance between the formal offices and the informal gardens around them.

Some of his more popular low-rise office projects are Hindustan Times Media and DLF Ericsson in Mumbai. 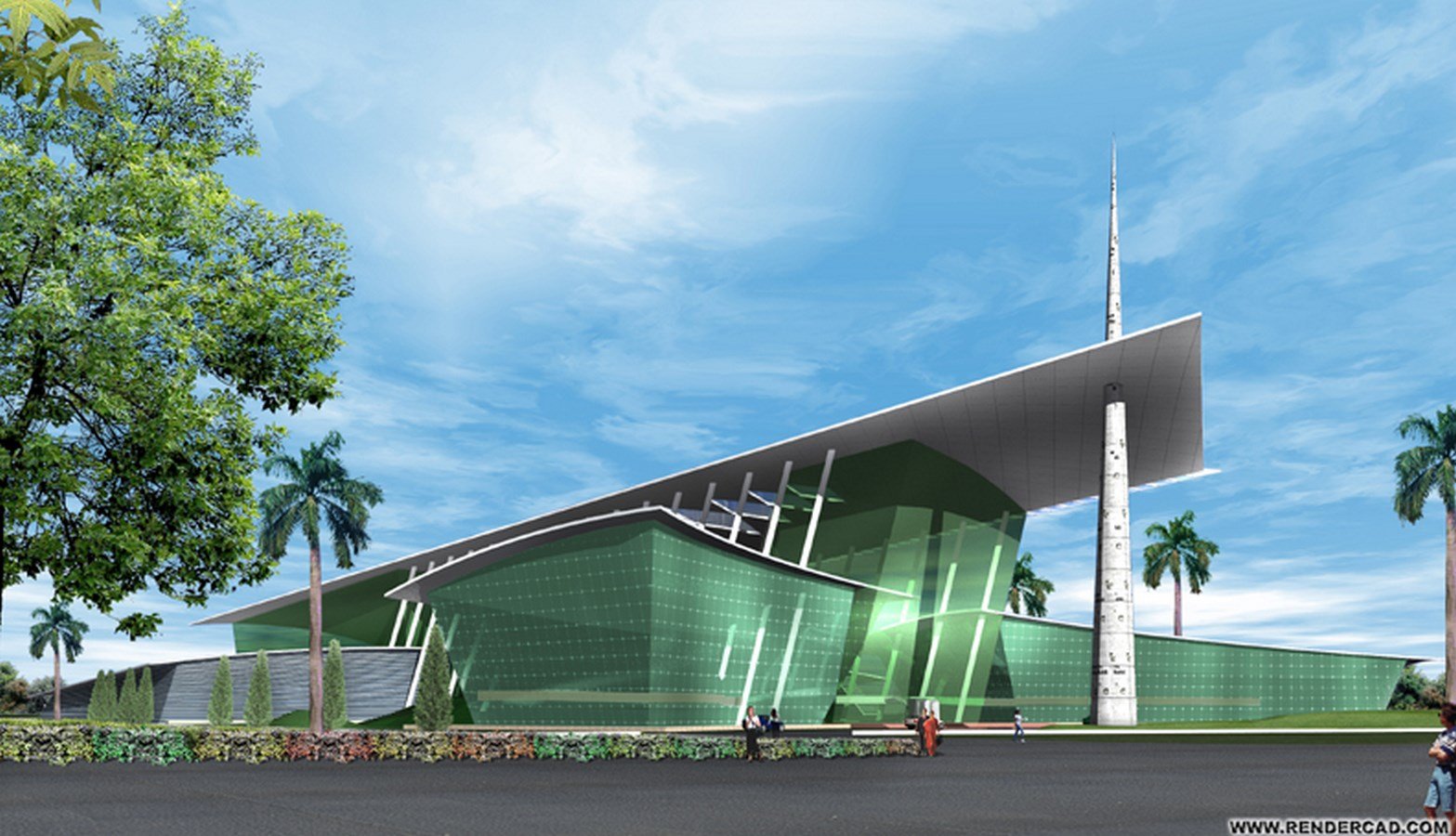 Today, AHC is one of the largest architectural firms in India with architects, urban planners, interior designers, landscape artists, civil engineers who make well over 500 employees. He is the winner of over 75 awards for excellence in contributions to the architectural world, nationally and internationally.

Ar. Hafeez contractor is a prime example of one who let his hard work, determination and passion bring home the beacon.