Microsoft teams up with Nike, Mercedes-Benz, and Unilever for a Carbon negative business!

Microsoft has joined hands with eight other corporations all around the world to establish a global goal of erasing their carbon footprints by the year 2030. They intend to be a part of a carbon-negative business. Other corporations like Nike, Mercedes- Benz, Danone, Starbucks, Mercedes- Benz, and Unilever along with Microsoft form a part of Transform to Net Zero initiative which was launched by the founding member Microsoft itself. 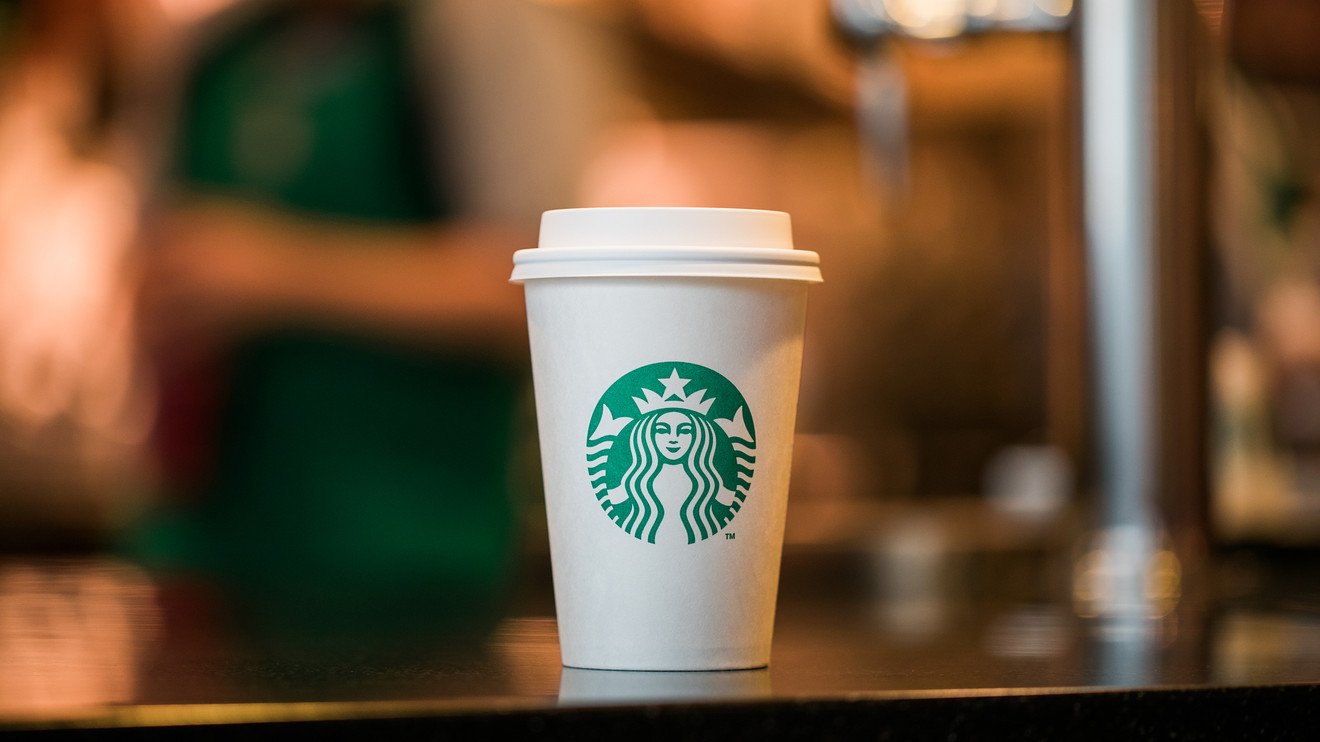 The company has also launched a Microsoft Sustainability Calculator which helps other companies to eliminate their carbon emissions. The goal of Microsoft is to become completely carbon negative by 2030.

“We have heard from both those with carbon goals and those that want to engage but don’t know where to start that they need information and tools to close the gap between intention and transformation,” said Lucas Joppa, Microsoft chief environmental officer. 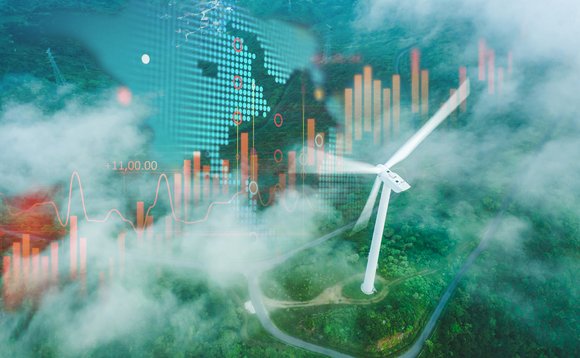 The main intention behind these initiatives is to have a global impact on the reduction of greenhouse gases as a whole. Microsoft having access to global outreach has designed these goals for themselves to contribute to reducing global warming to below 1.5 degrees Celsius in the coming years. This initiative also includes other companies such as Wipro, Natura & Co, Maersk, etc.

“The coalition will begin by bringing together industry leaders with some of the world’s most ambitious carbon goals and will work to create playbooks on how to achieve net-zero,” said Lucas Joppa, Microsoft chief environmental officer.

A zero-carbon economy is what Microsoft is aiming at. The idea is to help companies deliver these goals in the coming decades. The Microsoft Sustainability Calculator allows Microsoft’s cloud-based technology clients to gain a better insight into dealing with their organizations in achieving this green goal.

This calculator uses AI and other advanced analytics to provide information on how a company or organization can reduce its carbon emissions. It even can forecast the emissions, so that necessary actions can be taken. It even helps in simplifying the carbon reporting. It can calculate the carbon emissions by giving custom made solutions rather than giving a generic opinion. The system is consistent and accurate in its carbon accounting and helps in quantifying the impact of Microsoft cloud services on the company’s environmental footprint.

This process requires a constant supply of electricity to the computer server’s infrastructure. It accounts for four percent of carbon emissions this year. The ideation of Microsoft is to make itself almost carbon invisible by 2050 and it aims to remove the earlier emitted emissions when the company was founded by Bill Gates in 1975. The company has even pledged to stop using diesel fuel. 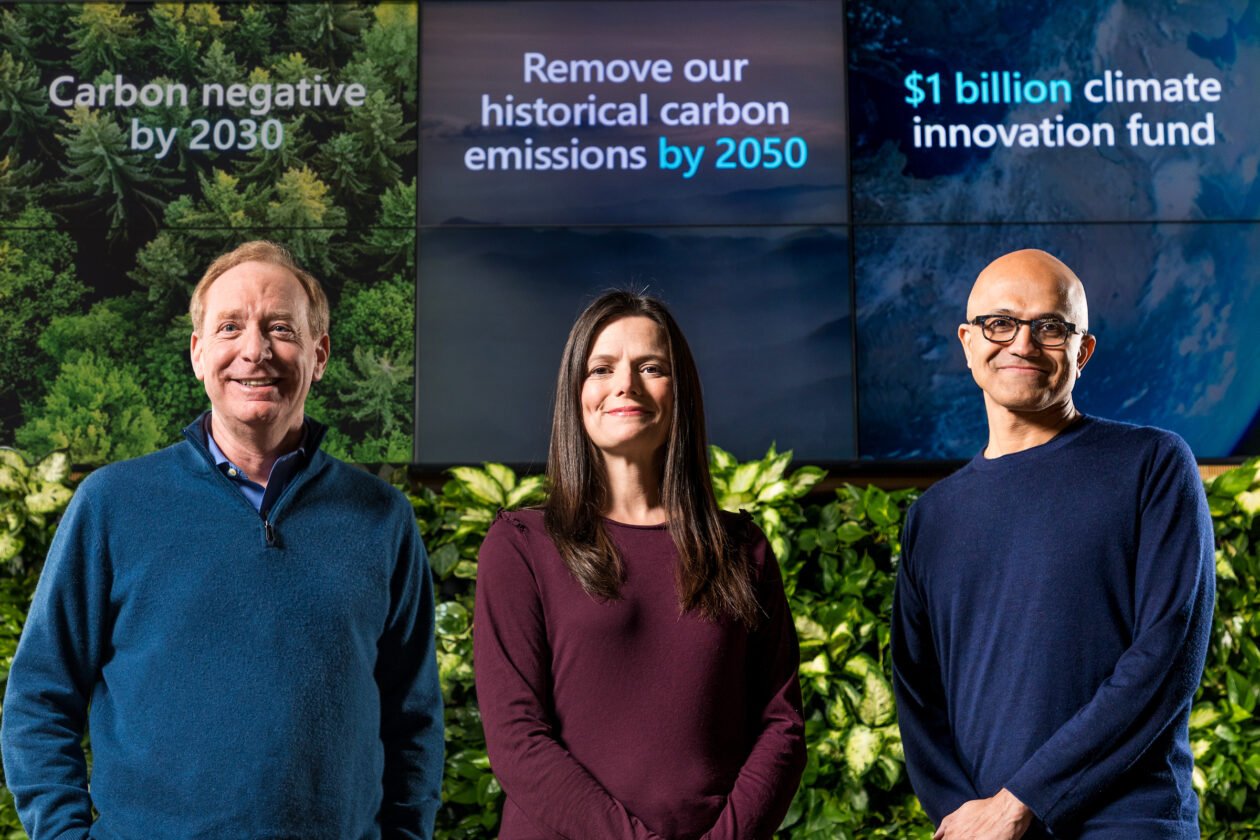 Apart from this, Evian, a water brand and Danone has also committed to becoming a circular business by the year 2025.

“No one company can address the climate crisis alone,” he added. “That’s why leading companies are developing and sharing best practices, research, and learnings to help everyone move forward.”, says Microsoft president Brad Smith.

Previous article
Green Buildings
Next article
My Abode, My Design