Since Mark Zuckerberg announced the metaverse concept, the evolution of web 3.0 had begun. Then the Metaverse is constantly evolving and exploring various things that can be converted through technology and consumed on a large scale from any part of the world.

Metaverse is a 3D Network of Virtual Worlds focused on social connections. In future and science fiction, it is often described as a hypothetical iteration of the Internet as a single universal virtual world, simulated using a Digital Environment that uses Augmented Reality (AR) and Virtual Reality (VR) along with blockchain to create spaces for users to access it.

The Metaverse in Medicine can be defined as the medical Internet of Things facilitated using AR and VR glasses. Metaverse involves the convergence of telepresence, digital twinning, and blockchain major technological trends, which all have the potential to impact healthcare individually. Digital twinning will come about through our increasing ability to map and understand individual genetics; blockchains are just distributed and encrypted databases that allow data to be stored securely. As all of our medical data is stored in centralized servers, it can get hacked and data breached; if the blockchain is used to store data, there is no chance of data getting hacked. Will the Metaverse could be used for many activities in the medical sector? 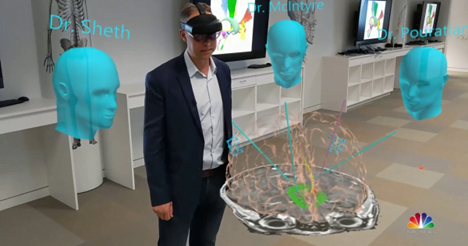 How is it Used?

With the help of this technology, lots of doctors and nurses have found that they can more quickly and efficiently diagnose many of the minor conditions that make up the vast majority of their caseload via a telephone or video call, mainly through VR and AR, mean patients are no longer limited to being treated by particular clinicians due to their physical location.

Doctors also use VR and AR to teach fellow doctors about the human system very quickly; with the help of virtual models, the student learns faster than they used to do it first. The doctors can teach them all about the human body with this virtual model and perform a virtual surgery that doesn’t need a human body and can be done virtually. With this technology, high school students can also learn command of Anatomy, just with a proper Wi-Fi signal.

Not only in the teaching sector, the VR and AR technology can also be used in virtual meetings with surgeons living across the world and can discuss doubts or help their patients through 3d rendering of objects or human body parts. Before VR, this process would take more than 3 – 4 days and cost thousands, but now, wherever the doctor is, he can attend any virtual meeting with the help of a VR headset and proper Wi-Fi connection. 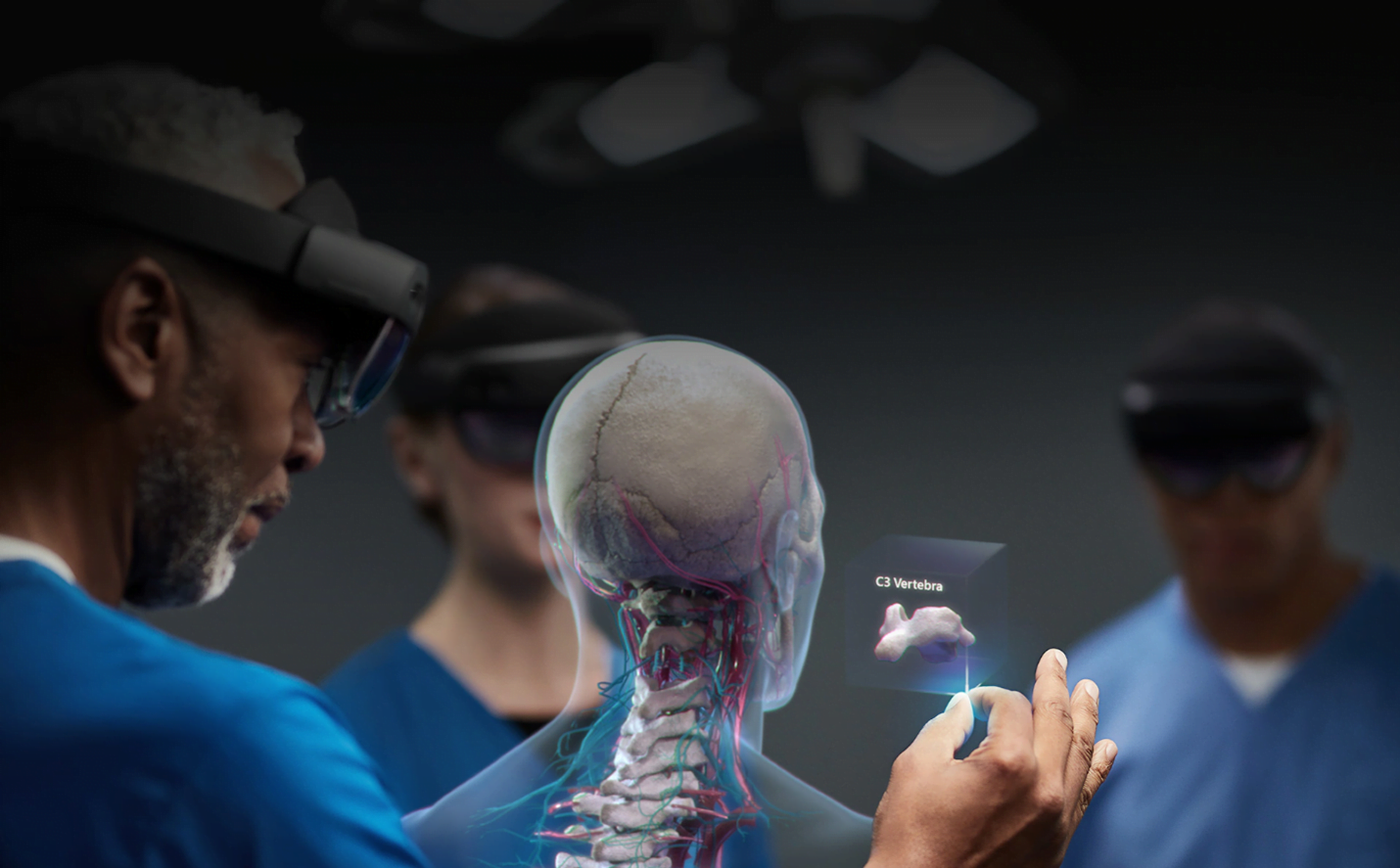 The Metaverse is expected to be an effective tool to help perform complicated surgical procedures and enhance patient care. As surgical procedures already used robotics, now complex surgeries are all set to use AR. And for efficient diagnosis using tech such as smart glasses.

Various Healthcare Companies are working on Metaverse right now; they are trying to develop a technological world that would help many patients and doctors in critical situations such as a virus attack. All among them, the top 3 companies are,

• Latus Healthcare: It is developing a “virtual hospital.” It comprises a virtual reality hospital environment, where treatments will first focus on physiotherapy services.

• Mining: The first-ever hospital foundation launched in the Decentraland Metaverse.