In the midst of COVID-19, vogue of cyber brawl continues. Hackers have found another way to intercept your web request followed by your browser. A mysterious hacker’s group have been taking over ads’ server for the past nine months. In this technique intruders insert malicious ads into their ad inventory, which later on redirect users to malware download sites. This cheeky hacking campaign was discovered last month by cyber-security firm Confidant and appears to have been running for at least nine months, since August 2019.Sources says hackers have targeted advertising networks running old versions of the Revive open-source ad server. Hackers breach outdated Revive servers and silently append malicious code to existing ads and get root access to the system.

Confidant says it identified around 60 Revive ad servers that have been compromised by this hacker group which the company has codenamed Tag Barnakle. Barnakle is a rare breed of malvertiser. Malvertising groups that hack/exploit ad servers.

The company says the group has managed to load its malicious ads on thousands of sites, with the malicious ads being broadcast to other ad companies thanks to RTB (real-time bidding) integrations between services.

Once the user clicks on the maliciously scripted ads, then the user is tricked into the tainted ads which load on legitimate sites, the malicious code hijacks, and redirects site visitors to websites offering malware-laced files, usually disguised as Adobe Flash Player updates. It’s basically a kind of malvertising that tricks users into believing the consent of the ad.

Malvertising is an attack in which perpetrators inject malicious code into legitimate online advertising networks. The code typically redirects users to malicious websites which manipulates the user to download hazardous files that result to the exploitation of the device.

The downloaded file may be capable of (RCE) Remote Code execution which could potentially grant the highest system privilege to the perpetrators. This type of attack is usually made possible due to browser vulnerabilities. It displays unwanted advertising, malicious content, or pop-ups, beyond the ads legitimately displayed by the ad network. This is done by executing Javascript.

Many browsers including Google Chrome, opera, safari are able to execute javascript.

What Does malvertising Do?

We are so fond of using ads and pop-ups while browsing that it may be tough and difficult to differentiate whether device has malvertising ability or if it’s just showing up another on-site advertisement hosted on its webserver.

Below, mentioned are some noticeable signs and symptoms to recognize this vulnerability: 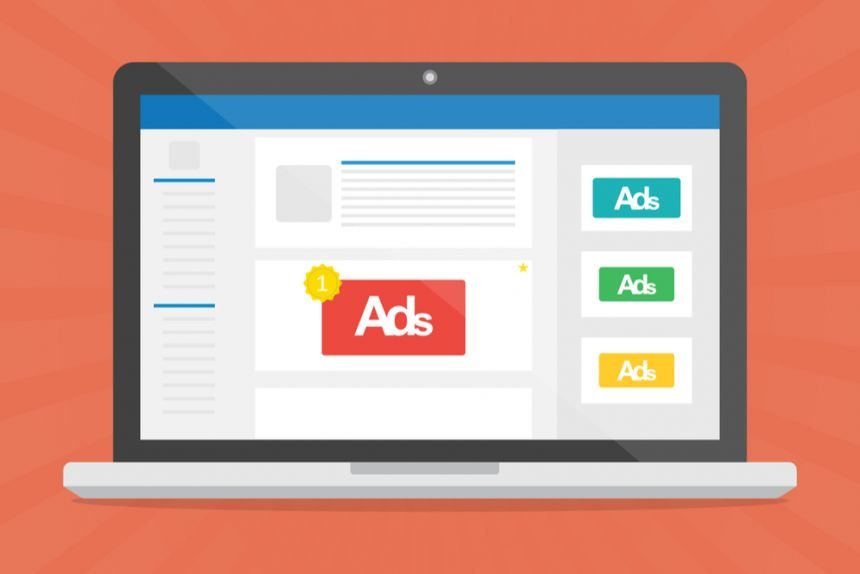 How to Prevent Malvertising?

To prevent adware from downloading on your device, it’s important to be cautious of any websites that might look untrustworthy. The malvertisements are seemingly everywhere, but there are a few precautionary steps you can take: