Amidst the COVID-19 breakout, the exponential rise in cyber threats are observed on the online video conferencing apps such as Microsoft teams, ZOOM, GoToMeeting. Lots of company employees, educational institutes are using these services to easily manage Work at Home campaigns. On very recent research held by cybersecurity research firm, CyberArk has found major bug on the Microsoft teams web servers which puts its organizational data at stake. 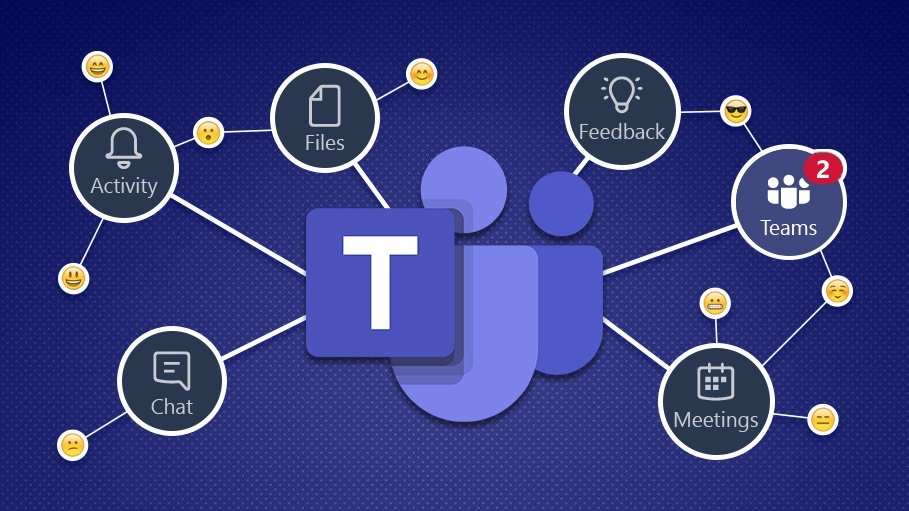 What is Microsoft Teams?

It was created in 2017 during an internal hackathon at the company, and is currently led by Brian MacDonald, Corporate Vice President at Microsoft.

The main ideology behind the attack is, attacker sends out a GIF that only had to be seen by the receiver, in order for it to send a valuable access token back to a compromised server.

Intruders are able to abuse a JSON Web Token (“authtoken”) and a second “skype token”. The attack simply involved tricking a victim into viewing a malicious GIF image for it to work. The GIF image is binded with a payload that can access the JSON web tokens and Skype token, the combination of these two tokens are used by Microsoft to allow a Teams user to see images shared with them – or by them – across different Microsoft servers and services such as SharePoint and Outlook.

The weakness relies in the application programming interfaces (APIs) which is used to facilitate the communication between services and servers.All the captured token are able to make calls/actions through Teams API interfaces, which enables you send messages, read messages, create groups, add new users or remove users from groups, modify administrative permissions in groups, etc.

Although the intrude cannot get access to the highest system privilege, still they could use the account to traverse throughout an organization (just like a worm). Eventually, the attacker could access all the data from your organization Teams accounts – gathering confidential information, competitive data, files, credentials, confidential information, business plans, etc.

Intruders can eventually manipulate and somehow trick the user to visit the sub-domains that have been taken over, the victim’s browser will send this cookie to the attacker’s server via web request, and the attacker after receiving the authtoken can create a Skype token.

All of these combined stuffs results the attacker to gain access over Microsoft team account user data. 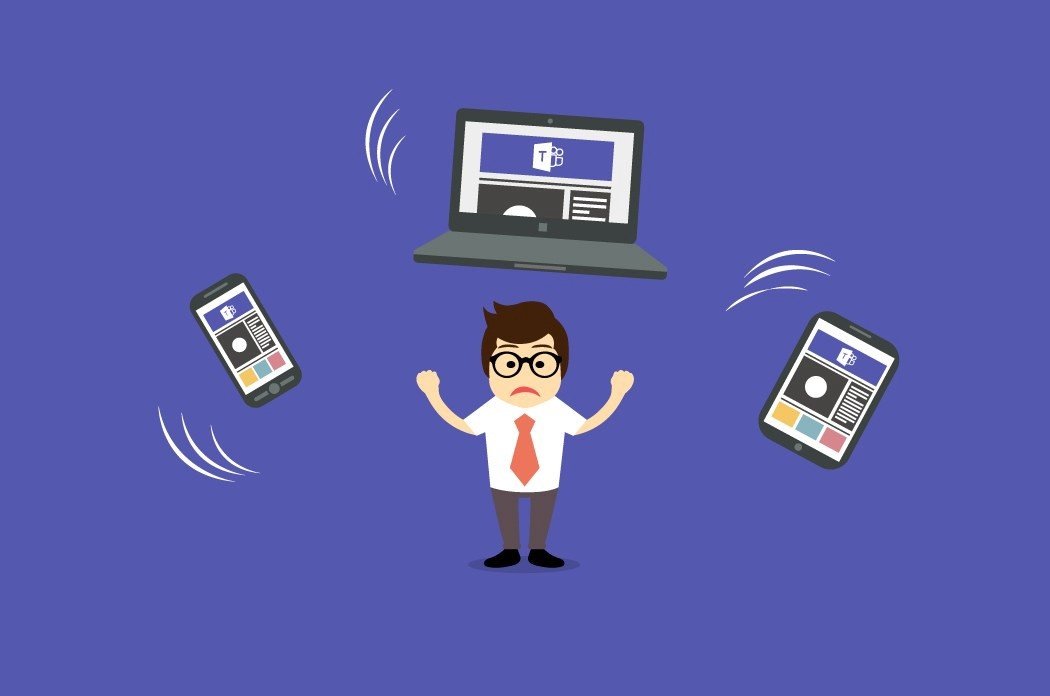 The above-mentioned exploit is purely a server-side bug, the web server/company itself needs to fix this bug. According to recent report, Researchers said they have worked with Microsoft Security Research Centre after evaluation of the exploited subdomains, Microsoft have quickly deleted the misconfigured DNS records of the two subdomains, which mitigated the problem.

The two compromised sub domains have been patched by Microsoft and a new app update has been released. It is advised to all the organizational members to update their application to its latest versions available on web stores.