Google Chrome’s vogue continues to grow with latest figures revealing the browser now has over two billion users across the globe. With this large number of people accessing the web via Chrome, it seems it has become a major target for cyber intruders.This year has already seen Chrome hit by a number of attacks but a new threat has just been discovered which could be one of the worst yet. Google Chrome users are warned as another security threat has just knocked on the door, Once again the stake of google chrome users are at risk. The popular browser has been hit by another malicious attack as extension hosted on the official chrome web Store found to be stealing Crypto-wallet keys. 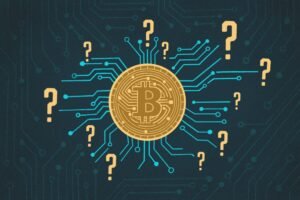 Google has suspended 49 Chrome extensions from the Web Store that posed as legitimate cryptocurrency wallet apps but contained malicious code that stole crypto-wallet private keys, mnemonic phrases, and other raw secrets. The 49 intrusive extensions were descried by Harry Denley, Director of Security at the MyCrypto platform. Denley says the 49 extensions appear to have been put together by the same person/group, believed to be a Russian-based threat actor.

Cryptocurrency security company Ledger has warned users about a rogue Chrome extension that dupes its victims into giving up the keys to their crypto wallets. Cryptocurrency owners need a wallet just like users of regular cash do. Instead of cash, however, crypto wallets hold digital keys – which grant users access to the blockchain addresses to unlock their funds. Some people write those addresses down on a piece of paper, while others might store them in a file on their computer or in a software application that doubles as a wallet. A hardware wallet is a device dedicated to storing the addresses, and they are built to be as difficult to hack as possible.

Denley believes that the threat actor is interested in stealing funds from high-value accounts only, or the attacker hasn’t figured out how to automate the thefts and has to access each account manually. Nonetheless, Denley says that thefts are happening. The researcher has tied some publicly reported incidents to some of the 49 extensions he has been recently tracking. Unfortunately, due to the nature of most cryptocurrencies, victims cannot recovered any of the stolen funds.

Furthermore, since the threat actor behind this agenda is still active behind the scenes So, other more malicious extensions are expected to grow up on the Web Store in the coming months. 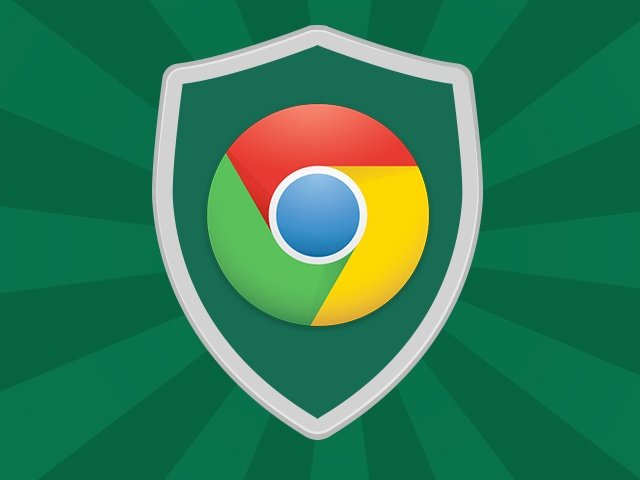 We are all going through a very tough time, for now it has been our primary duty to stay at home and also be aware about the cyber crimes.keep your operating systems updated and strictly follow the cyber ethics.