The ‘Shifting Nests’ is a project proposed by the BLA Design Group to provide a sustainable housing solution for...
326

The building industry is in a constant stage of change an up-gradation over the years. Many new technologies and methods have come up over the recent years. The main idea for having these methods is to make the building industry more mechanized and structurally sound. In recent times, due to rapid urbanization, a need to have methods that go along with the time constraint is also felt. Pre-Fabrication is one such method that has entered the industry.

An architectural, structural or service element which is fabricated offsite in a factory which later brought on-site and installed through mechanized equipment and retrofitted. The pre-fab methods started being used for the housing sector after World War II. It was extensively used to have quick and economical homes in times of crisis. Yet, the quality of these houses was substantially low. Over time, many design innovations have changed the perception of this method.

Some of the advantages of this are: –

Although it has a considerable amount of advantages, this method is still considered as a disruptive innovation.

Here are the reasons why!

Some of the examples of Pre-fab buildings are: – 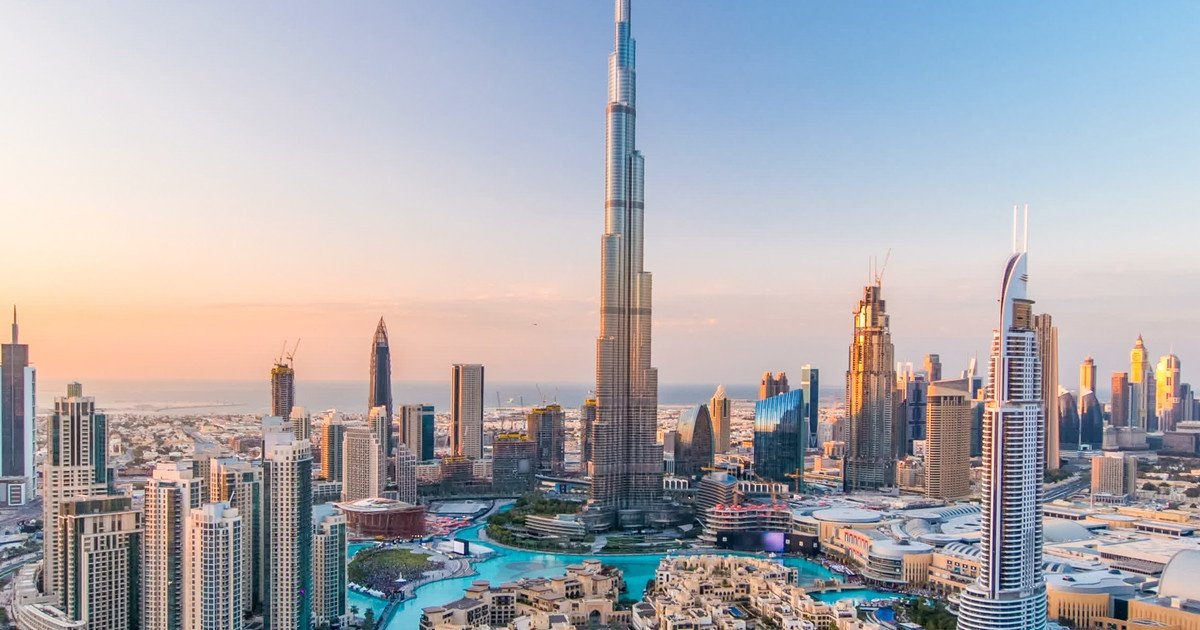 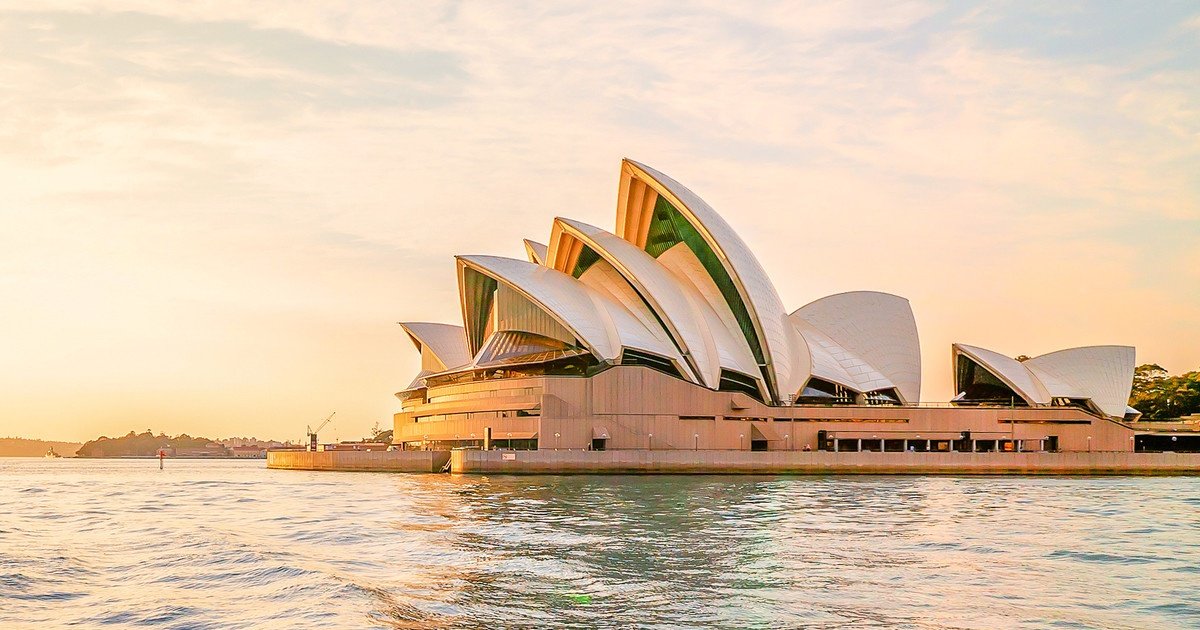 Example 3 – ‘Panelek’ in the Czech Republic

This is a pre-fab structure that was criticized due to its monotonous design which gave a sense of blandness. It was also criticized for its low quality of construction materials and practices.

Thus, every construction method has a certain sense of advantage and disadvantage. In the end, the criterion that should be the core focus is the holistic approach of a certain method that favors most of the criteria to suffice a large branch of people and thus, the community. Pre-fab is one such method that has the power to revolutionize the building construction if used wisely!