Finding Infinity, an eco research lab has been working with architects, investors, developers and councils on a project of transforming Melbourne into a zero-carbon city by 2030, and already have 15 prototypes ready that could make this plan a reality.

Taking into consideration many case studies and research, a 10 step plan has been laid down for the transition from consumerism to the zero-carbon urban environment. At present, Melbourne is among the topmost polluting cities in the world. Finding Infinity is currently working on speeding the transformation and make the city completely autonomous in terms of energy, food, and water. 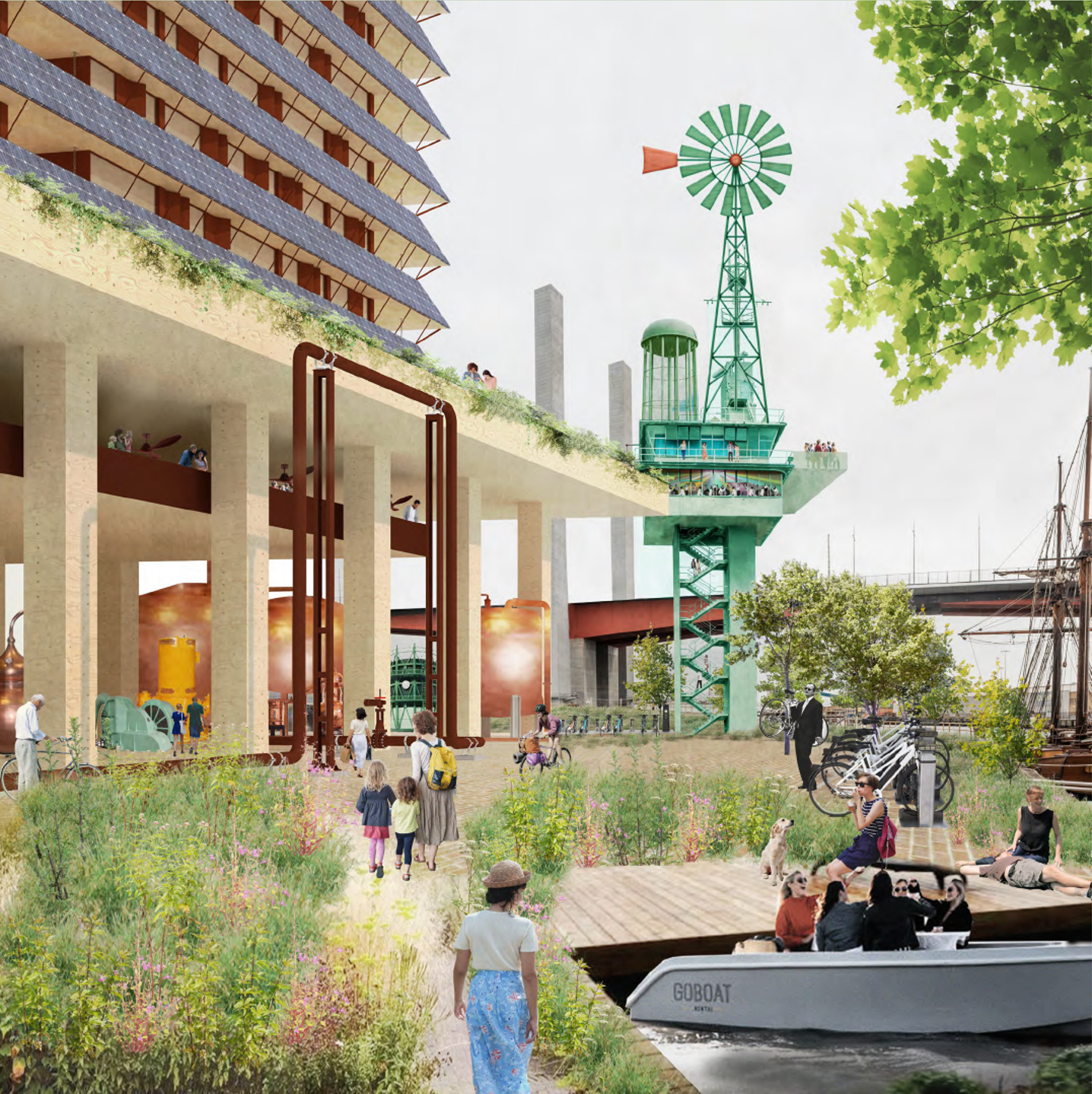 ‘A new normal’ a new idea that has been adopted by this project means making zero carbon emission and a hundred percent self-sufficiency a new way of living by the means of practical and technical solutions. Electrifying transport vehicles, sustainable energy production, recycling waste, and efficient architecture are among the few guidelines along which the project is going to continue. 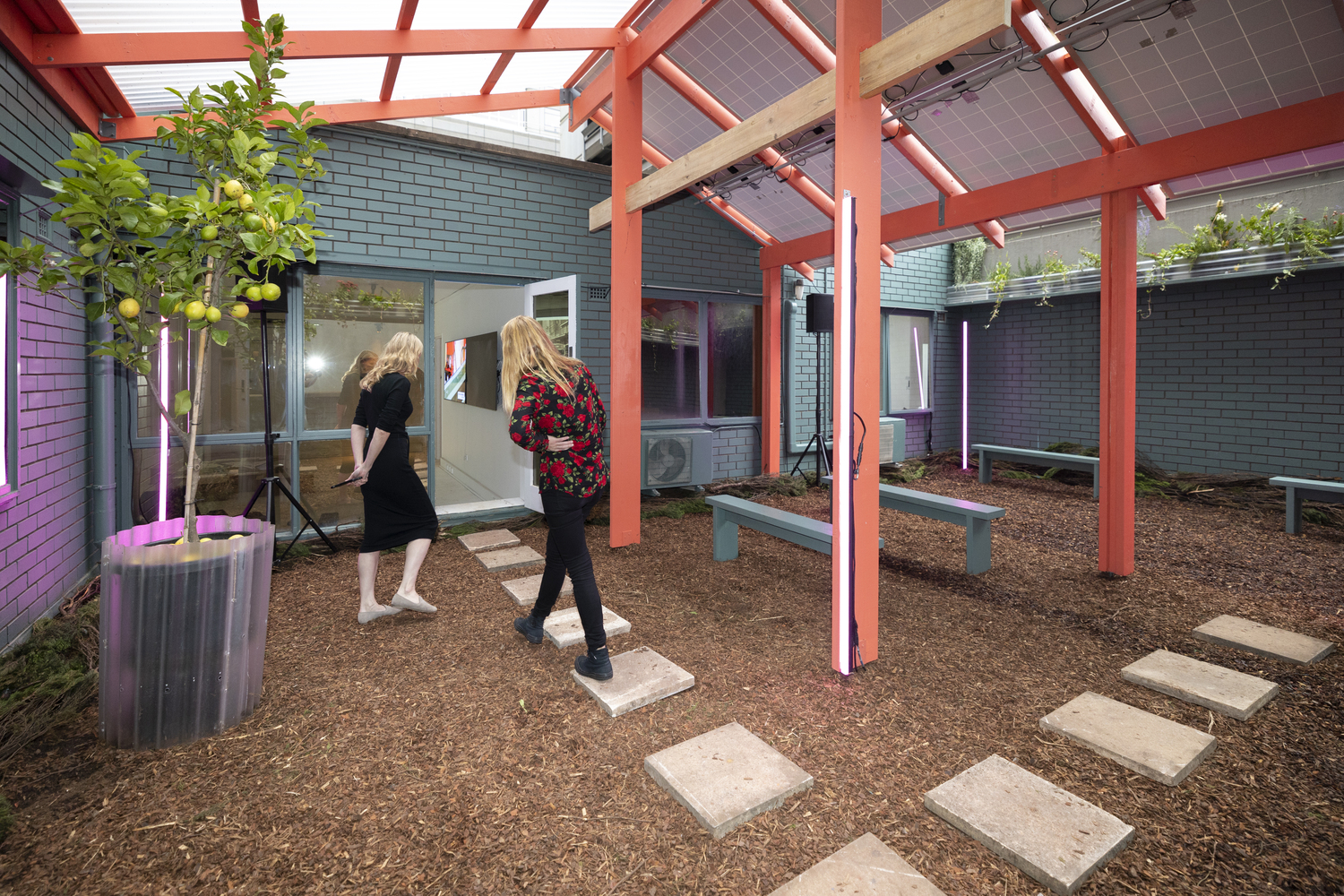 Phasing out the electric combustion engines in the car, phasing out natural gas for heating, mandating the retrofit of all existing buildings for reducing energy and water consumption, converting organic waste to energy, and mandating net-positive energy, water neutrality and zero-waste for all new buildings is among the 10 key initiatives that have been taken to transform Melbourne into a self-sufficient city till 2030. 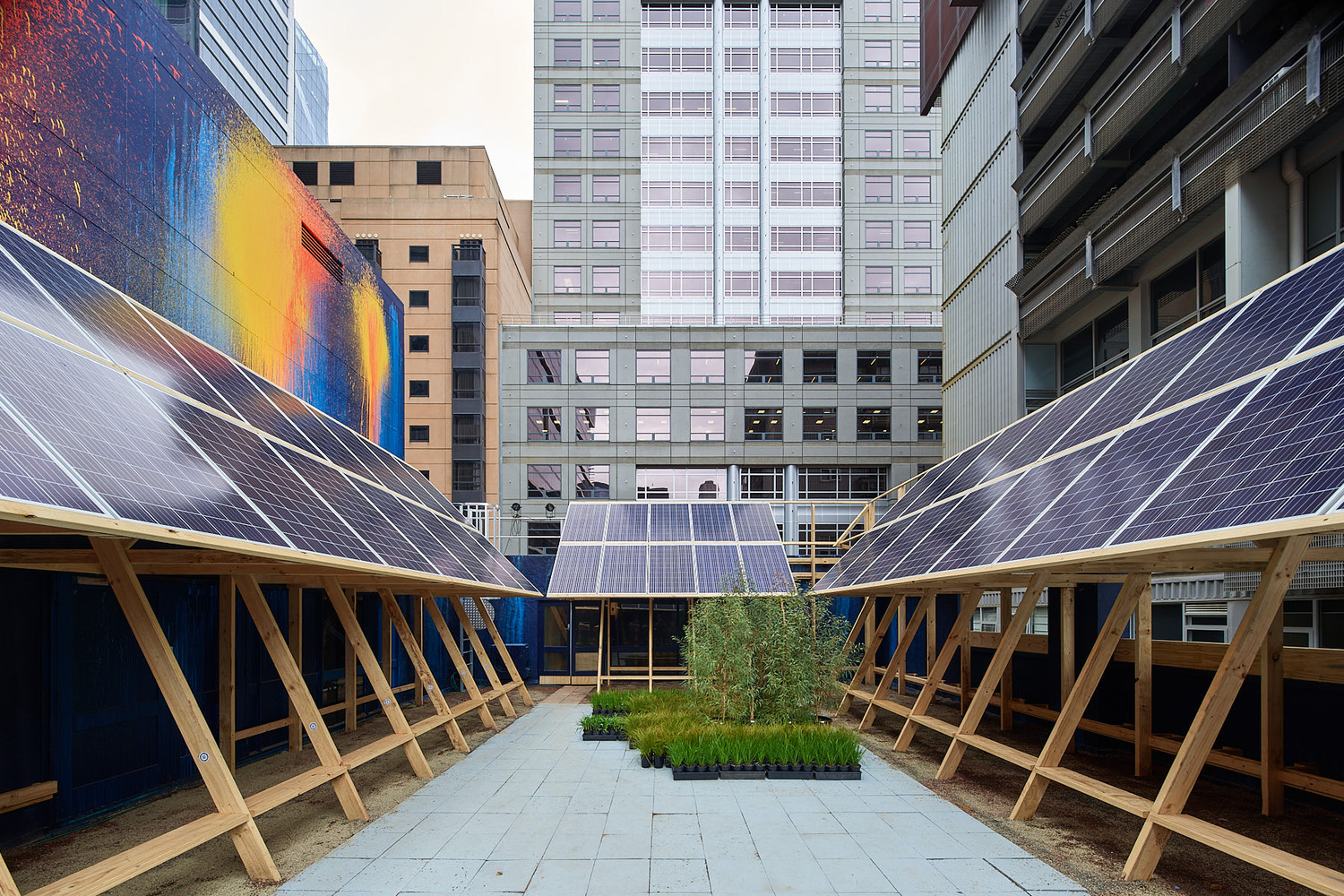 The project would not only improve the city’s environmental credential but also make it profitable while generating 80,000 new jobs. This $ 100 billion investment will repay itself within the time frame of 10 years. This project is about integrating physical infrastructure with cultural infrastructure which will enable the residence to thrive. The initiative to come up with 15 different prototypes has been given to leading Australian architectural and design practices while implementing the 10 defining strategy guidelines. 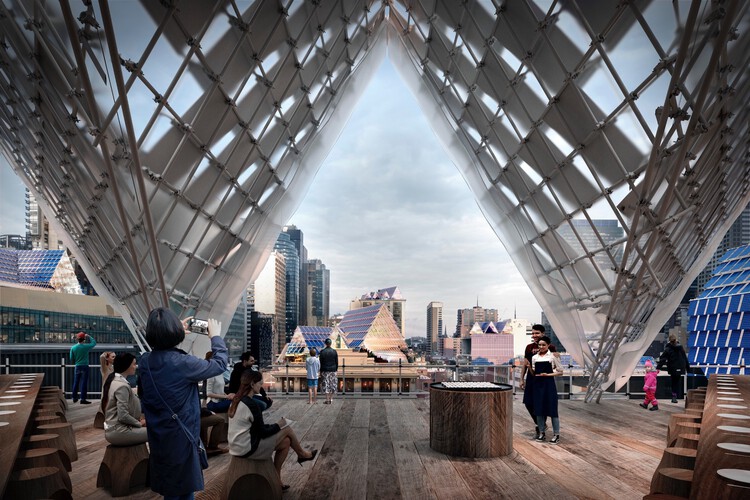 These prototypes and strategies were presented during the recent Melbourne design week through various installations, showcasing potential solutions for turning Melbourne into a self-sufficient city by 2030. In this event held on the rooftop of a repurposed office building a solar pavilion designed by John Wardle Architects and an energy-producing greenhouse by Ha were presented. The next step to the process is finding investors and sites across Melbourne to start the first 15 projects. It has been declared that $ 50 million will be raised by December 2021. 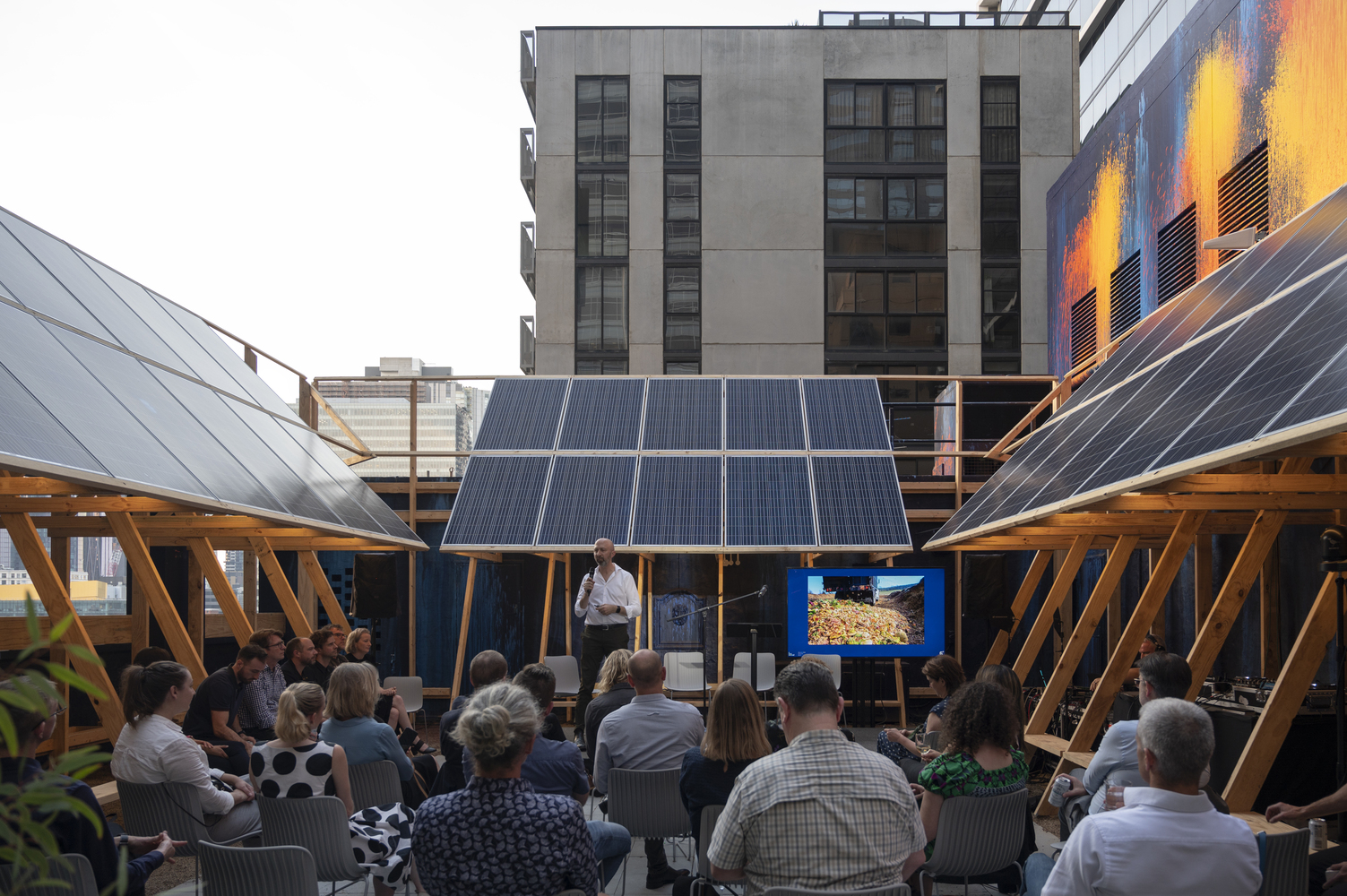 John Wardle Architects focuses on activating the unused potential of Australian rooftops. By installing canopies made out of solar-energy-harnessing photovoltaics, these spaces could be used for various purposes and events. At the same time, they could help to power the city. With currently only 1 percent of the solar energy being used, this idea can take care of almost 40 percent of the power consumed by Melbourne. An electrified vehicle pitstop, where people can get their vehicles electrified has been designed by Grimshaw led team, while Foolscape has found ways of promoting railways and thus lessen the use of airways.

Installation of anaerobic digestor at the sites of swimming pool that would convert food waste into biogas which can be used for heating pool and sauna has been proposed by Wowowa. Degrees is planning on using the same idea for powering moonlight cinema. The recent bush fire and the covid-19 pandemic have made people in Melbourne more open to ideas of systematic change. Once the transformation ideas have been accepted politically and culturally financial and technological aspects will fall in place. Since the ideas that have been proposed in this project have been built on the existing culture of the city, the project becoming a success can already be predicted. Rather than blaming the government and the past actions, making this project successful can not only make Melbourne a self-sufficient city but everyone can profit from it.

The exhibition title ‘A New Normal’ is not about the pandemic, instead, it is about promoting the idea of an eco-friendly city that had no negative impact on the environment is the new normal.

Previous article
Will the Pandemic Cause an Exodus in Big cities?
Next article
Biomimicry: Translating Nature into Architecture- Part 2