The day since computers got advanced, so did the hackers’ community. In, the cybersecurity sector, especially in endpoint security. It has been a challenge to keep up with numerous, evolving techniques to secure computers from such attacks. There are a number of malwares that can damage a business such as ransomware and crypto-jacking but among them lies a newcomer known as Fileless malware. Here we will discuss its strengths and weaknesses against security teams. 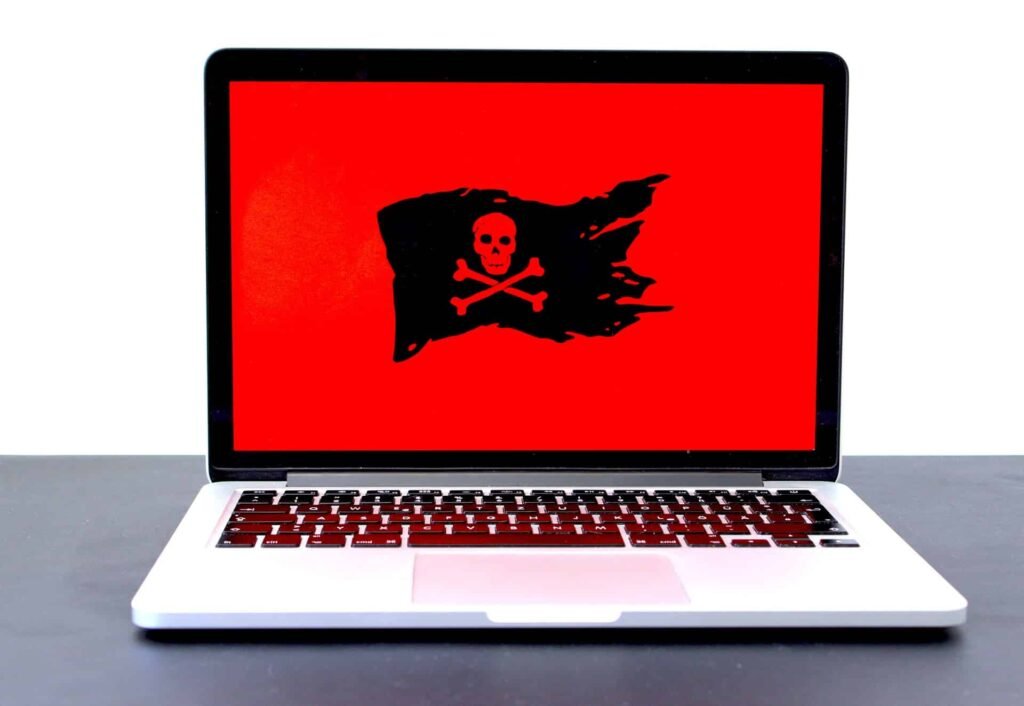 WHAT IS FILELESS MALWARE?

Fileless malware is among one of them. Experts and industry technicians work tirelessly to supply enterprises with up-to-date threat intelligence. Hackers’ methods and tactics keep adapting with new security techniques and updates.

Hackers continue to evolve their malware to bypass traditional endpoint security solutions and evade their capabilities. With each new malware and virus there constitutes a potential threat to enterprises. Even a small data breach can cost $3 million on average to large businesses. Such data breaches not only turn out expensive for large enterprises, but it also affects small businesses.

What usual status with malwares is that it downloads on to the victim’s device or the enterprise’s environment. Due to this, the antivirus is easily able to locate and remove them. Well, Fileless malwares don’t do that. Instead, it’s the exact opposite.

Fileless malware is malicious software that uses legitimate programs to infect a computer. Modern adversaries know which strategies the organizations use to block their attacks. They’re crafting increasingly sophisticated, targeted malware to evade defenses. Fileless malware uploads a program to a native process on the endpoint such as Java or PowerShell. 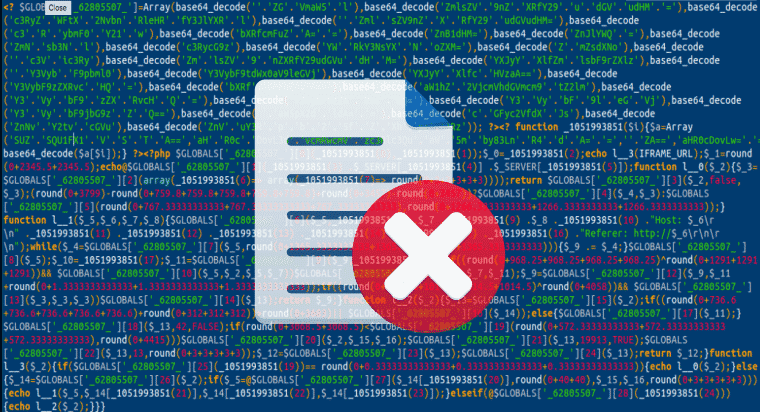 Fileless malware emerged as a mainstream type of attack in 2017. Still many of these attack methods have been around for a while. Frodo and The Dark Avenger were all early examples of this type of malware. Recent, high-profile Fileless attacks include the hack of the Democratic National Committee and the Equifax breach.

HOW DOES FILELESS MALWARE WORK?

Fileless attacks fall into the broader category of low-observable characteristics (LOC) attacks, a type of stealth attack that evades detection by most security solutions. Fileless malware does work in a similar way it operates in memory. Without being stored in a file or installed directly on a machine, Fileless infections go straight into memory. Malicious content is never able to touch the hard drive. Many LOC attacks take advantage of Microsoft Windows PowerShell, which is a legitimate and useful tool used by administrators for task automation. PowerShell consists of a command-line shell and associated scripting language, that provides adversaries with access to just about everything and anything in Windows.

Like most advanced attacks today, fileless attacks often use social engineering to get users to click on a link or an attachment in a phishing email. Fileless attacks are typically used for lateral movement, meaning they make their way from one device to the next with the objective of gaining access rights to valuable data across the enterprise network. To avoid suspicion, the fileless malware gets into the inner recesses of trusted, whitelisted applications (like PowerShell and Windows script host executablees such as wscript.exe and cscript.exe) or the operating system to initiate malicious processes. These attacks abuse the trust model to not monitor licensed programs used by security applications.

What is important to notice in the above scenario is that the hacker does not have to figure out how to sneak a malicious program past antivirus and malware defense. Most automated sensors cannot detect command line alterations. A trained analyst can identify these scripts, but often doesn’t know where to look in the first place.

With facing the evolution of ransomware, crypto-jacking, and fileless malware, there is requirement of solid protection platform.

Cryptojacking, is a condensed name for cryptocurrency mining (To know more about Cryptocurrency and Cryptocurrency mining- Visit Here) malware. It can be considered as a scheme to use people’s devices (computers, smartphones, tablets, or even servers). This is done without their consent or knowledge, to secretly mine cryptocurrency on their device. Hackers don’t build a dedicated Cryptomining computer Instead, they use Cryptojacking to steal computing resources from their victims’ devices. If you add all these resources up, hackers are able to compete against sophisticated Cryptomining operations without the costly overhead. 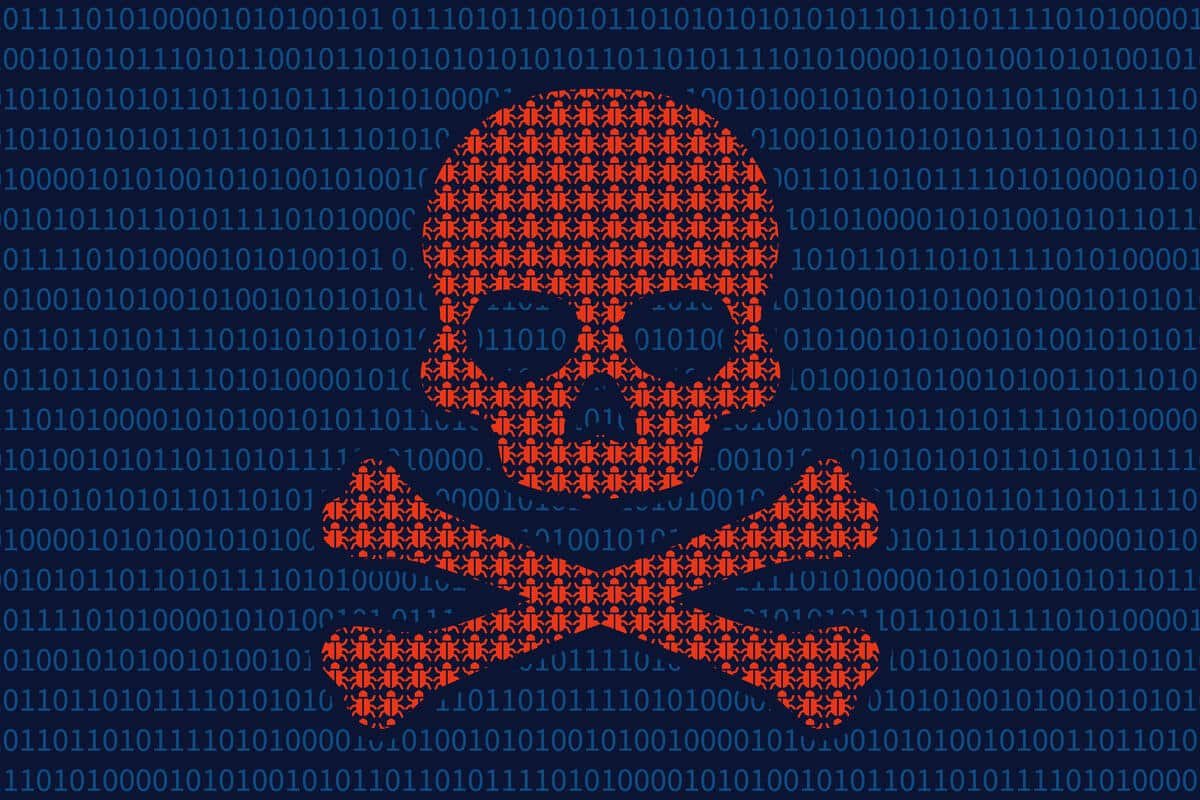 You may not notice if you’re a victim of Cryptojacking. Most of the Cryptojacking software is designed to stay hidden from the user. This theft of computing resources slows down other processes, increases electricity bills, and shortens the life of the device. Depending on how strong the attack is, you may notice certain red flags. If your PC or Mac slows down or uses its cooling fan more often than normal, then you may have reason to suspect Cryptojacking.

The motivation behind Cryptojacking is simple: money. Mining cryptocurrencies can be very lucrative, but turning a profit is now next to impossible without the means to cover large costs. To someone with a limited amount of resources and questionable morals, Cryptojacking is an effective, inexpensive way to mine valuable coins.

Moreover, Cryptojacking can create analog damage by overtaxing enterprise electrical systems, causing loads of damage. The signs of the Cryptojacking attack can prove hard to notice at first. It slows business processes, unexpected endpoint shutdowns, and increases electrical bills, etc. This fairly works to the hackers’ advantage, as it allows their malware to dwell for long periods without detection. This, allows it to generate more profits over time.

What’s more, the crypto jackers continue to up their game, invading increasingly powerful hardware. One incident, where criminals cryptojacked the operational technology network of a European water utility’s control system. They degraded the operators’ ability to manage the utility plant. In another instance of the same report, it was found that a group of Russian scientists allegedly used the supercomputer at their research and nuclear warhead facility to mine Bitcoin.