Experimental Preservation : A New Perception on the Old Traditions

HomeArchitectureExperimental Preservation : A New Perception on the Old Traditions
Architecture

Oscar Niemeyer had a very practical outlook towards the complexities of the Post-modernist ideas in architecture. Hs once said...
575

The Political Dimension of Architecture

This is How it is (Not Supposed to Be) in Architecture – Part 2.

With the advancements in time and technology, there has also been considerable development in the general perception towards the past and the future. Thus, the enhanced knowledge of today helps us to understand the past in a better way. Eventually, this also aids in predicting the future with more precision. Our growing acumen about the culture and heritage help’s us develop an affinity towards the heritage of the past. This is where preservation of the past heritage comes into the picture. It is the study and analysis of the past, that makes one feel the need to embrace heritage and give it a position that was due. Hence, preservation is something that deals with identification, analysis, conservation, and fabrication of the lost heritage. Off lately, an unusual trend called ‘Experimental preservation’ is doing the rounds in the heritage conservation world. 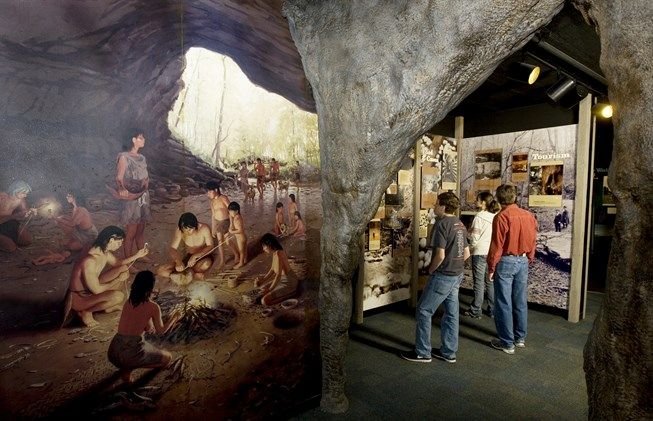 Experimentation usually refers to observation and evaluation of something new. Whereas Preservation is something the deals with conserving or protecting things. In the context of culture and heritage, preservation means protecting the age-old cultural traditions and built heritage. It also refers to restoring heritage and maintaining the same in the best way possible. How does ‘experimentation’ fit in here? Because experimentation usually is based on ‘trial and error’.  It is highly unlikely that we would want a trial and error approach towards the heritage having historical significance and cultural value. Then, What is Experimental Preservation eaxtly?

Experimental Preservation is an unusual way of preserving the past that was never cared for. It revolves around revamping the old unappealing objects of the past. Old ruined artefacts, scriptures, ‘ugly‘ reforms, and perhaps old and outdated ideas are being brought to life. This is what this uncanny way of preservation of heritage is being termed as experimental. The part of history that was once considered as ‘worthless’ to be traditionally preserved, is brought under the umbrella of an unconventional preservation technique.

This is more to do with changing the social ideologies associated with tangible and intangible heritage. By preserving something that is waste, the stakeholders of this movement are trying to establish a strong viewpoint. The aim here usually is to divert the attention towards the ignored facts. The aim here is to change the perception or put a new light on the existing perception.

Let us look at some of the instances to understand this better: 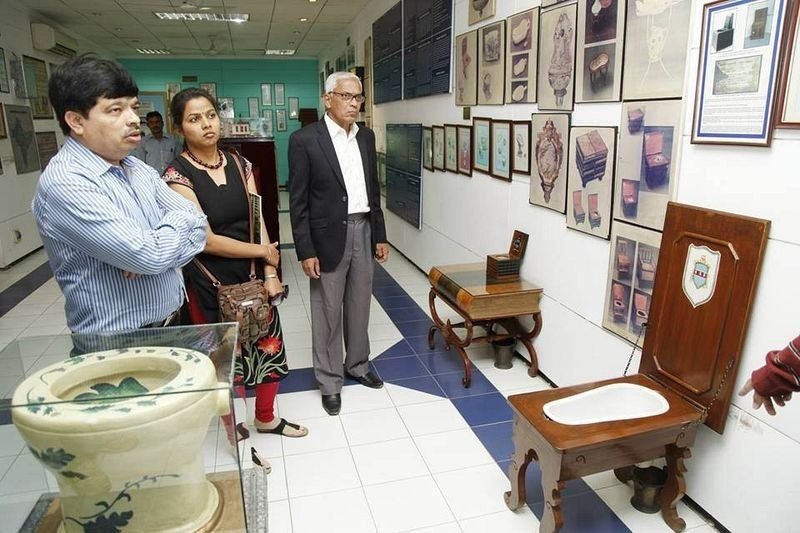 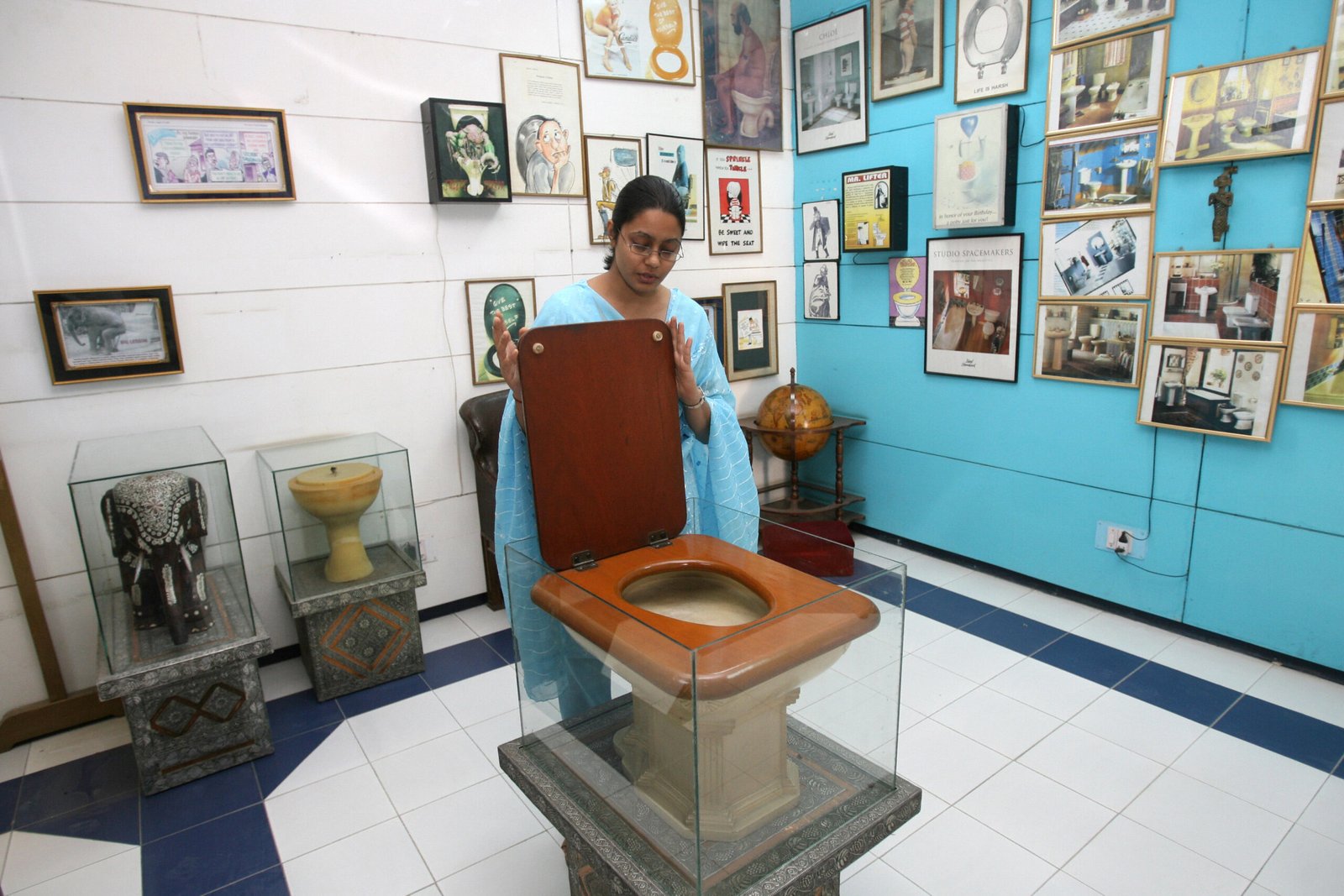 One might still not believe that this is for real, a full-fledged Toilet Museum. Yes, you hear it right. The buzzing capital of India houses ‘Sulabh’ featuring all kinds of toilet fixtures since historic times and puts light on the importance of Sanitation. From gold plated toilet commodes for the Roman emperor to the medieval era commode, it has it all. The experimentation here might be to reach out to the masses on the importance of sanitation and to spread awareness about health and hygiene, especially in India, where open dedication is still a common thing in the interior parts of the country. 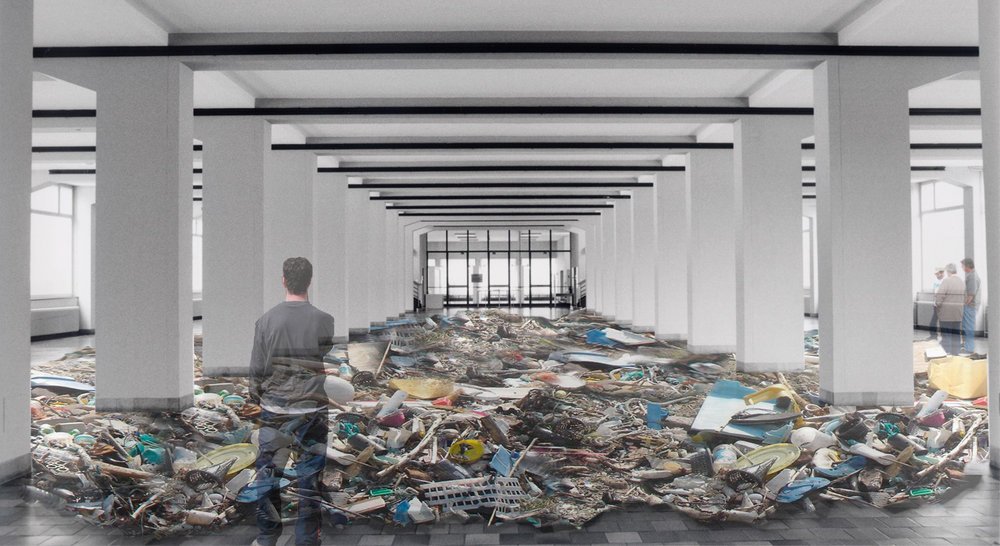 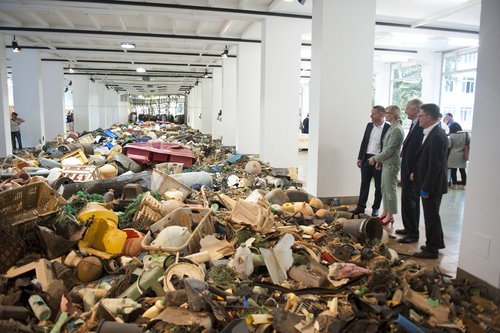 A moving exhibition, that has made garbage to pose as ‘art’. The aim here is to gain attention on the least cared danger fo plastic pollution around the world and the plastic accumulation in the seas. This exhibition is one ok it’s kind where people come to see tons of garbage being assemble in the display area. The collection and preservation of the garbage collected from the sea as a form of ‘artifact’ are once of the pioneer example of Experimental preservation.

Experimental reservation experiments with our thought process.  By introducing us to things that are unconventional or undervalued in the past, it evokes in us a tendency to question the nature of things around us. It makes us think of the future and realize where as a society we fall short. This may be either in the context of embracing the various aspects of social and cultural development or understanding the historical significance of our culture. Hence, this is was a fresh way of looking at things that we had turned a blind eye to.