The ‘Shifting Nests’ is a project proposed by the BLA Design Group to provide a sustainable housing solution for...
517

Digital architecture is engineering that allows design developments from a conceptual start to design detailing. The older architecture techniques involved making hand-drafted drawings with manual tools for construction. Over the years, technology has seen a momentous growth and now it has reached a point of its utter detailing where making complex structures and products is possible. A new thread of structures that have in turn served as a beneficial end product of the digital progress is parametric.

The Evolution of Parametric in Architecture:

Parametric design involves the use of modelling techniques to imagine an object in a 3D to propose different structural form options and structural design details with the utmost intricacies. Originally in the past, this method was used by architects to only develop forms that were related to the roofing such as stadiums or canopies with irregular curvatures. It was originally to make forms that are easily conceivable through a process which acts as a time saver. This technique later started being used by structural engineers. Since the past few years’ parametric designs are seeing substantial growth.

Parametric has evolved from mathematics (parametric equation). Antoni Gaudi has been one of the primitive artists to use this framework of designs in one his early structures like the La Sagrada Familia, Casa Batlo, etc. Analogue parametric design is one of the earliest examples seen in Gaudi’s design (Chruch of Colonia Guell).  In the later years, Ivan Sutherland created an interactive computer-aided design program called Sketchpad. This contained all the necessary parameters to create equations in a 3D format. This tools allowed the user to enter constraints and form a geometry.

The main inspiration for the parametric design was through nature for architects and designers. Computer technology has given a bridge for designers to explore this sector where a designer could experiment with nature-centric forms. In 1980s the use of computational design started on a wide spectrum. One of the modernist architect to use this technology was Greg Lynn. The Shenzhen Bao’an International Airport finished in 2013 was one of the primitive structures designed through parametric by the Italian architect Massimiliano Fuksas.

What is modelling in parametric?

It is a process with the ability to change or alter the shape of geometry through dimension values. It is implemented through design computer programming codes that are scripted to define the shape of the model. It was first invented by Rhino that has evolved from AutoCAD. The advantage of this software is to allow flexibility in changing the dynamics of a form by changing the basic dimensions. In the scheme design stage, these tools help in saving time. Before this software, the scheme design stage was a tough one to go forward from as it involved to go through a complex procedure. In contradiction parametric has eased this procedure for changing parameters by changing just one or two parameters.

Some of the Parametric Modeling programs are: –

It is a low-cost software for the other parametric modelling software. It was introduced in 1995 by Dassault Systems. It is mostly used in mechanical designs.

The latest version of AutoCAD is a parametric modelling method. It is the most commonly used software by architects, engineers, etc.

CATIA was created in the 1970s. it is mainly used in shipping industries and automotive oriented fields.

Designed by Robert McNeel & Associates, Rhino has vast applicability. It can be used to render, animate, create, edit, and also document surfaces, curves, solids, etc. This software is important in the stages of scheme designing, it majorly saves time. The frequent design changes and alternations can be easily made through this software which makes this an essential tool to have.

It is a plug-in for Rhinoceros 3D  that provides a visual programming language to edit and create geometry. Grasshopper is based on graphs.

It is a building information modeling (BIM) software is now gaining importance in the field of design. It helps you create a three-dimensional parametric model with free forms or rigid modeling methods.

Examples of structures made through Parametric designs: – 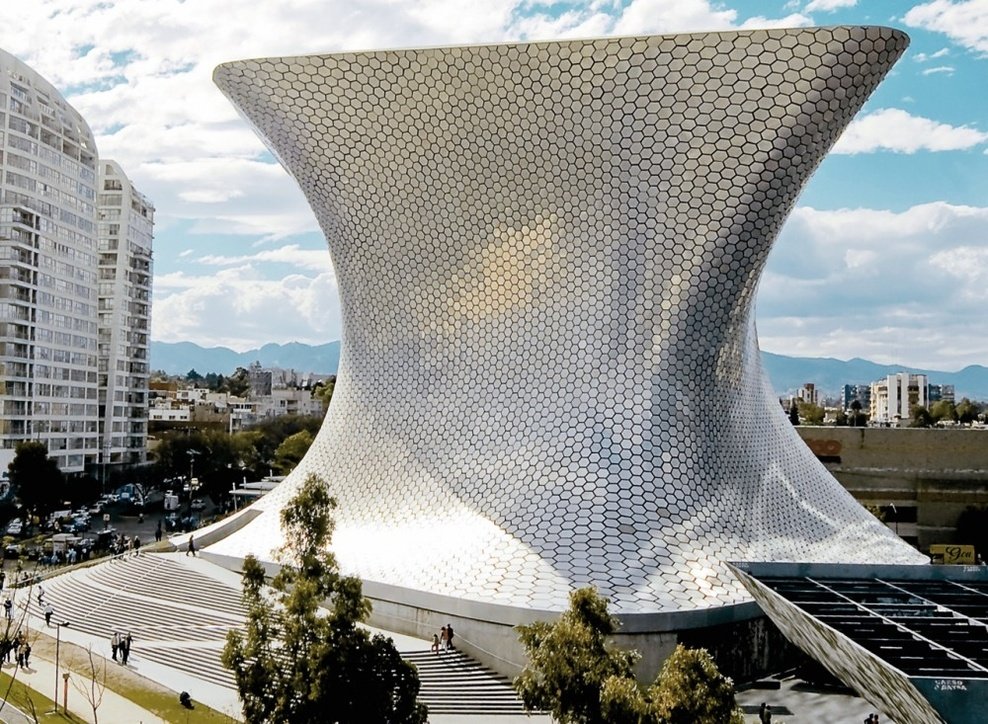 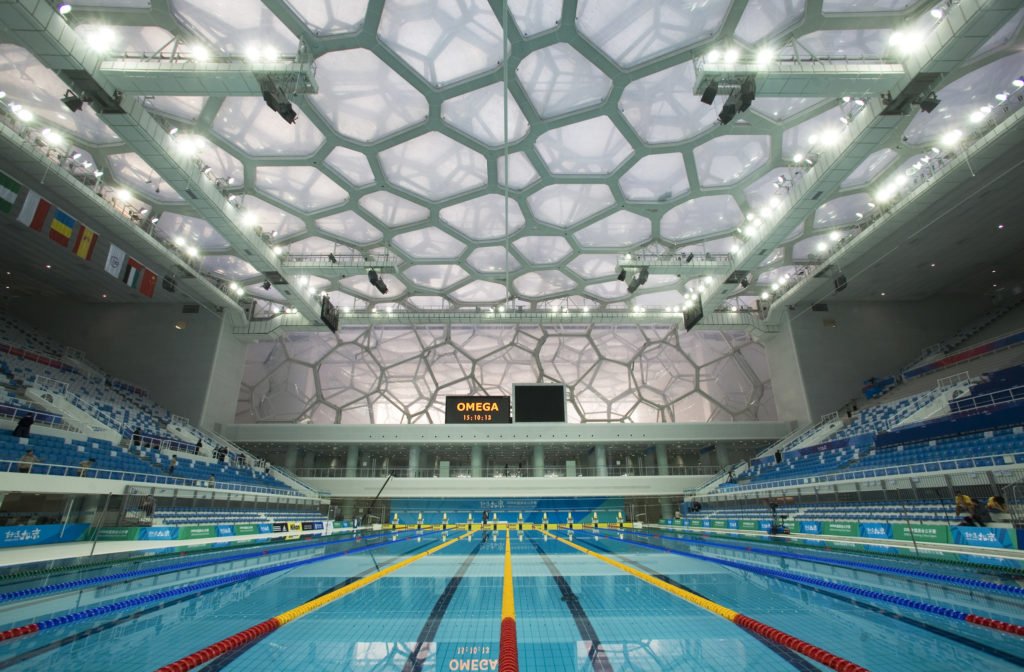 Architect Patrick Schumacker expressed the term “Parametricism” as a Style of architecture. Parametric designs are being used as tools and methods in the process of making high quality and innovative buildings for an urban society that focuses on efficiency.