In India, there has been a dedicated mission initiated by the government which aims at converting the cities across...
881

Mixed-use development has been constructed on two different themes, the first one being used in mixed zoning or mixed planning in urban development it essentially blends residential, commercial, cultural, institutional, or entertainment uses into one space, where the functions are to some degree physically and functionally integrated, and that provides pedestrian connections. It can be applied to all types of construction inclusive for to a single building, existing or new neighbourhood, or in zoning policy across an entire city or another political unit.

The second one being used in mixed complex or mixed projects which refers to development in various sectors like in a building, complex of buildings, or new district of a community that is developed for mixed-use. 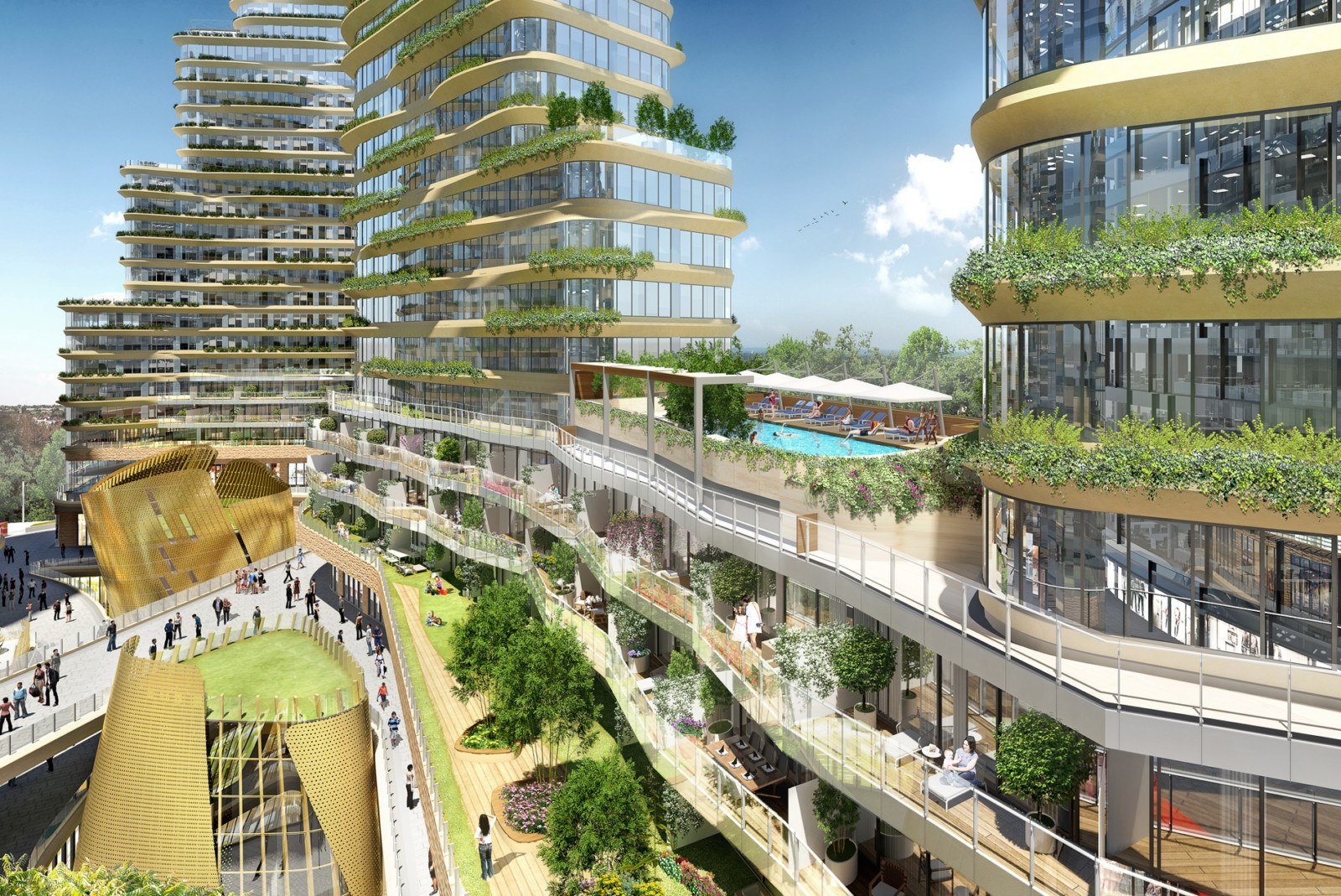 The features that are distinctive in this kind of design approach can primarily be divided into two sectors namely the public infrastructure and outdoor spaces. In case of the first one mixed-use in places where the population density is high it has helped in ways like encouraging them in walking, cycling and biking through the streets, which has resulted in an huge climatic improvement by reducing congestion on roads and building up freight movement for goods and services.

While in the second case the mixed-use development has allowed building up of interactional places among the buildings, sidewalks and so on, landscaping is also another feature that has allowed the growth of outdoor spaces allow trees and plants to grow on buildings vertically rather than being faced out in a front row at various instances.

While in United States various organizations have collaborated together to provide a research on how the city is impacted when mixed-use is practised all yielding positive conclusions. Some states like as California, Washington, New Mexico, and Virginia have adopted this standard as statewide policy when assessing how urban developments can impact traffic. The three main preconditions for the success of this plan were worked out to be employment, population, and consumer spending, thus ensuring the development and financial success. 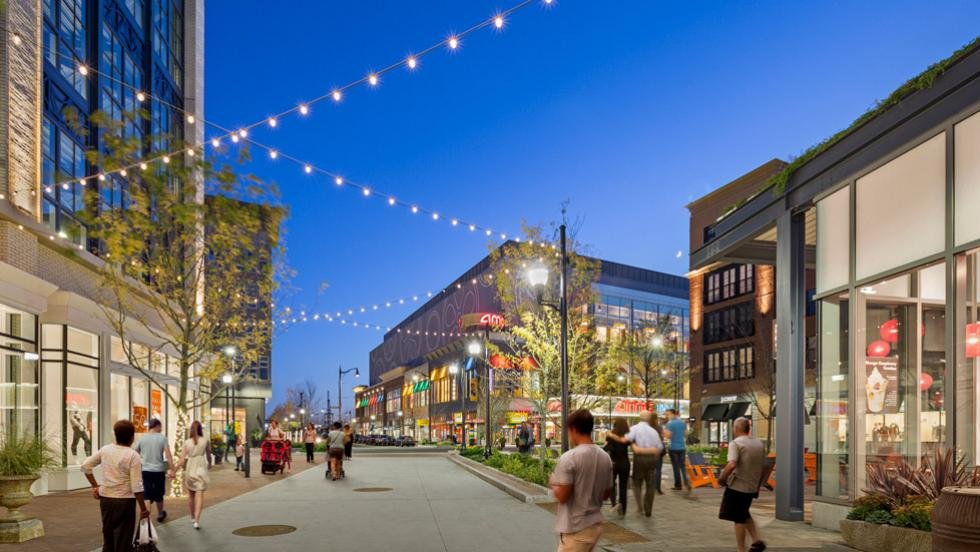 While in Portland this was practised as the government had intentions of reducing the car-dominated state back then, thus encouraging the mixing of residential, commercial, and workspaces into one zone.

The plans promoting mixed-use development or mix zoning have claimed to have a lot of perks and benefits like the building of a strong network between the neighbourhood, more compact development, better access to market places, reduced distance between the housing, workplaces, retail businesses, and other amenities and destinations and many more.

Mixed-use development is observed to make a comeback as the residents can get all the required essentials within specific proximity where everyone can play, live, work and enjoy all at once. The growth of sustainability has also led to the changes in considerations overall around the globe, leading to outbreak and evolution of these kinds of ideas even more, and also matches with the trend of the present work from home nature.