INTRODUCTION:- A  Password was Breached of a Famous Online Game Company ZYNGA.inc on 2nd September 2019. ZYNGA is a Leading...
244

Dying light 2 is an upcoming Action – role-playing survival, a horror video game played in Single-player and multiplayer game mode, developed and published by Techland studios. The game is directed by Adrian Ciszewski and designed by Tymon Smektala. The game’s programmers are Bartosz Kulon, and the game is composed by Olivier Deriviere and written by Jerrold Brown. Dying Light 2 is scheduled to be released on 4th February 2022. This game will be available to play on various gaming platforms, which are: 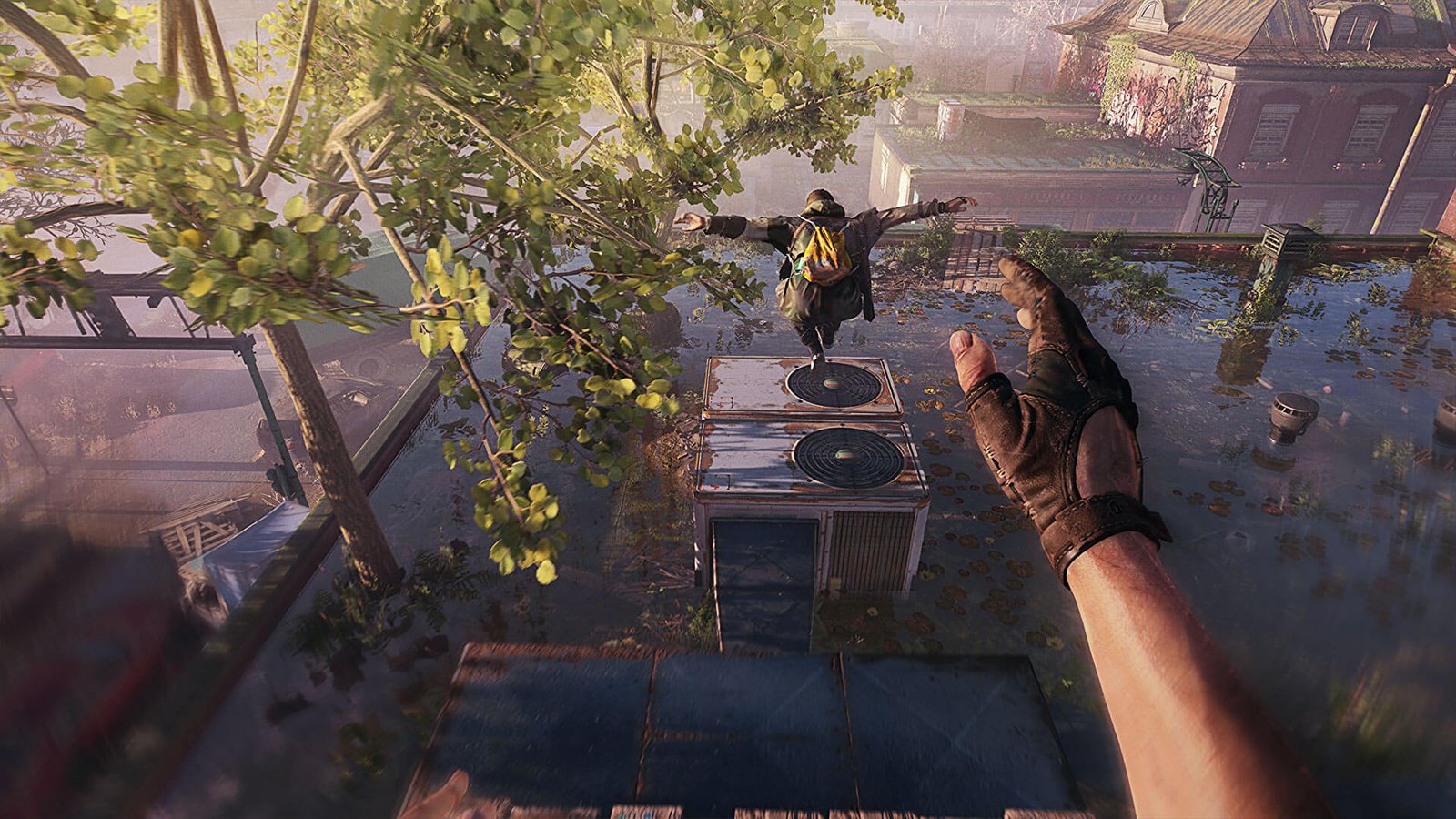 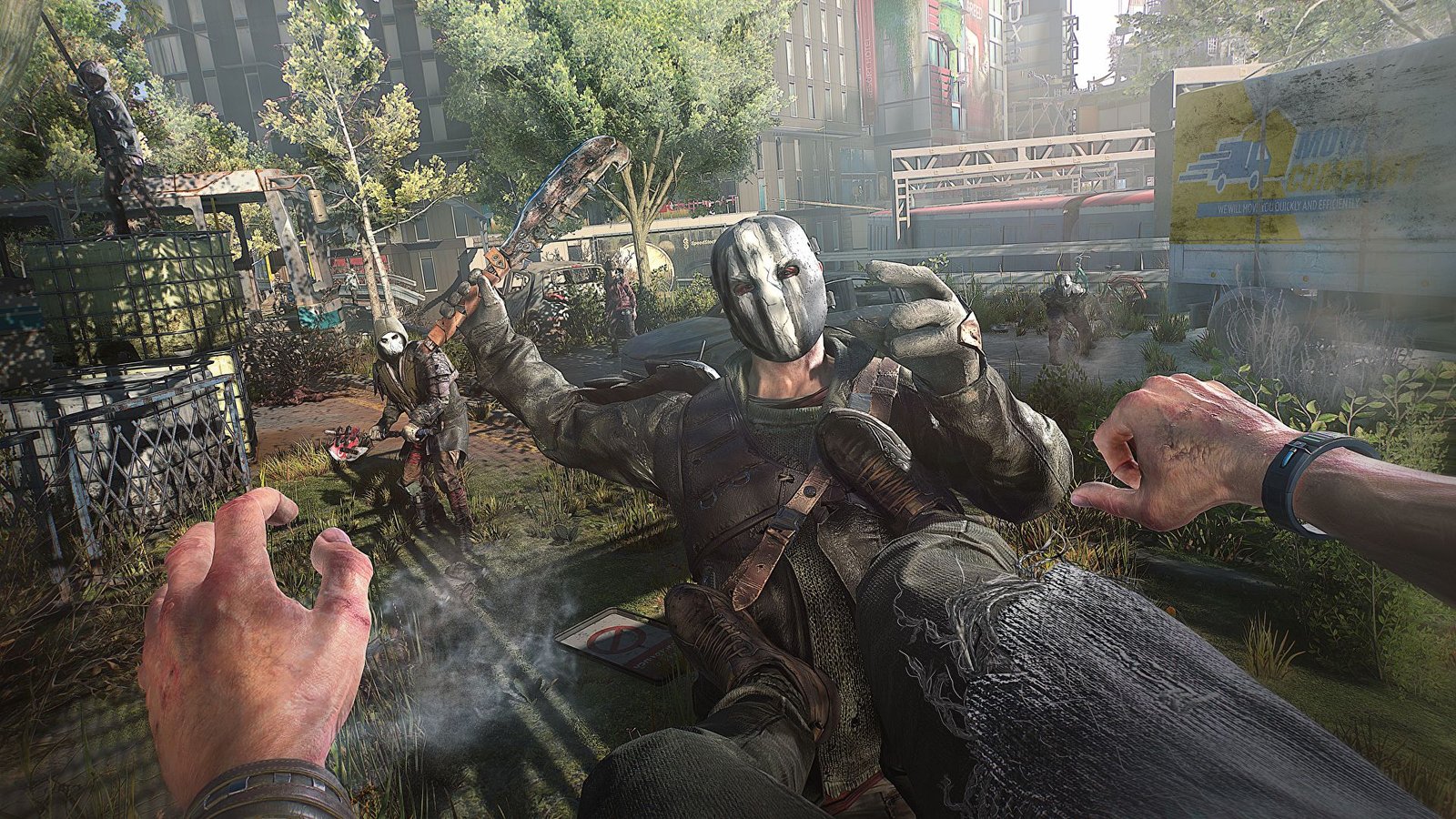 Dying light 2 is an upcoming action–role-playing survival horror video game played in Single-player and multiplayer mode. The game contains very realistic graphics, which make the game very amazing to play. The game features a zombie apocalyptic themed open-world game set 20 years from Dying Light. The game starts with a new protagonist ( main game character ), controlled by Aiden Caldwell, voiced by Jonah Scott. The character is equipped with various parkour skills and can perform climbing ledges, sliding, leaping from the edge, and wall running to navigate the city quickly. It is confirmed that the player has added over 3000 parkour animations to give a more fluid free experience. The player can also use tools like Grappling Hooks and a paraglider. The character can also use the undead zombies for a safe landing.

This game is primarily a melee-based game, with most fighting weapons being melee weapons, this weapon has a limited lifespan, and they will degrade as the player uses them in combat. The game also includes some long-range weapons such as crossbows, shotguns and spears, which can also be used. This weapon can be upgraded with the help of blueprints and components, which can be found by opening weapons craft parts. The leading game character, Aiden, can also get superhuman power by getting infected by zombies. New zombies have been added. Like the first game, the zombies are slow when exposed to sunlight, but they become more aggressive and hostile at night. 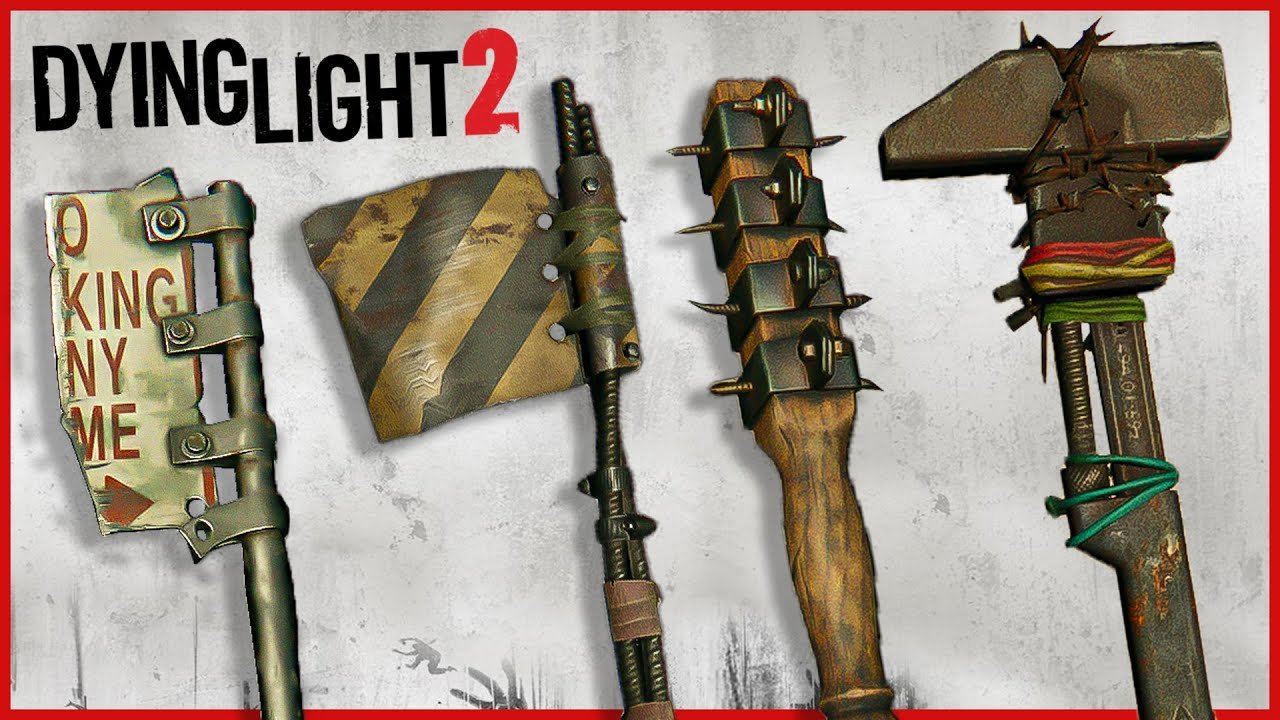 The game is set in a city, a massive urban open world set in Europe, which players can access and explore freely. The map of his game is four times bigger than the original game and has been broken into seven distinct regions, and each area has its landmarks and locations. Players can scavenge different scraps and resources when exploring the city to craft new items and weapons. In the game, players meet various factions and settlements and make other decisions that would fundamentally change the state of the game’s world and how non-playable characters view Aiden. The consequences are far-reaching, with the player bringing prosperity to a faction while destroying another settlement. Making confident decisions will open or sell-off areas in the city, encouraging players to complete multiple playthroughs. 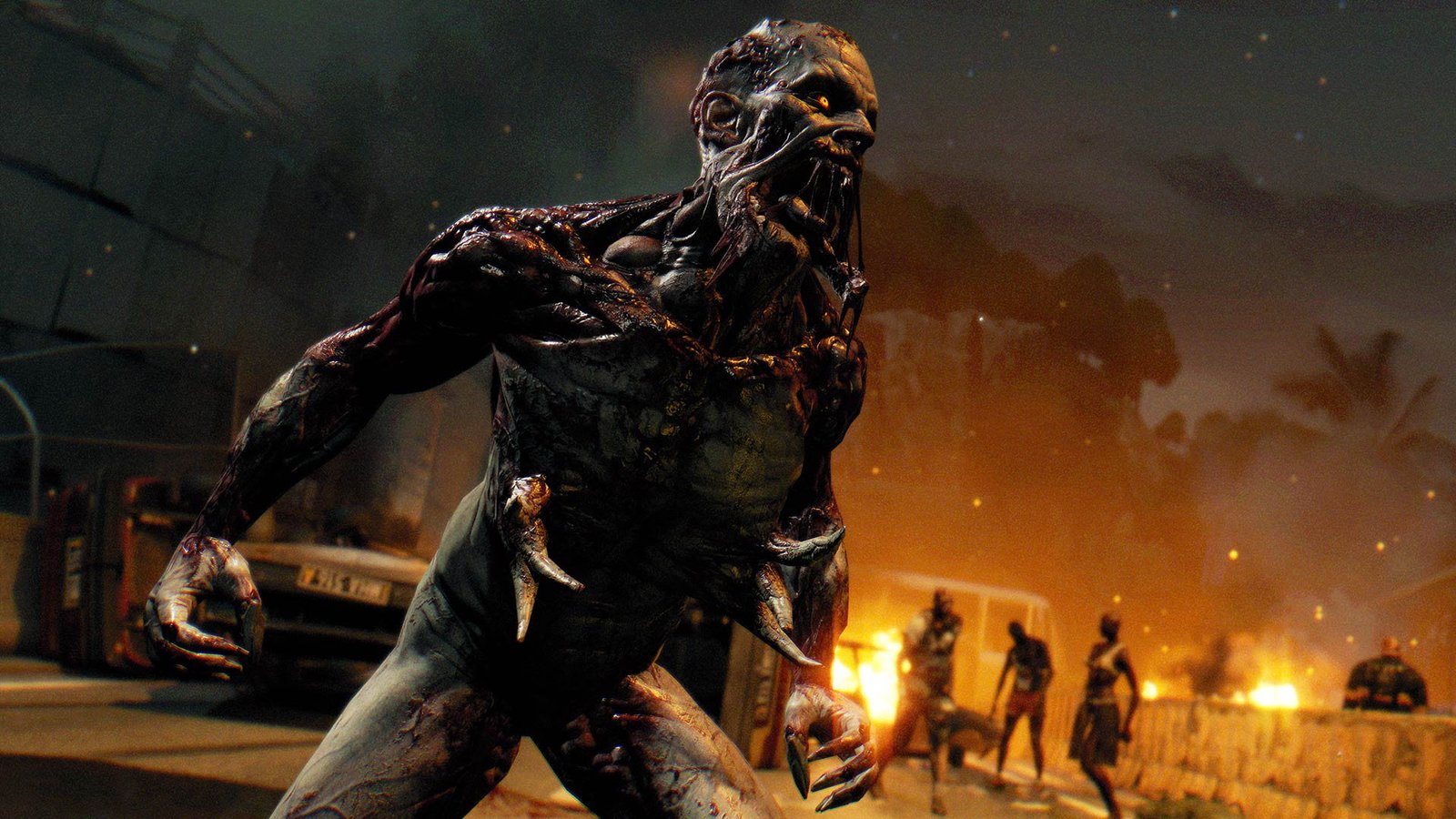