Why Python is the Best Programming Language to Learn for Beginners

Dear Student,Till Diwali, we are offering maximum discount of 30% on all IIT Certification Courses. We guarantee that you'll...
273 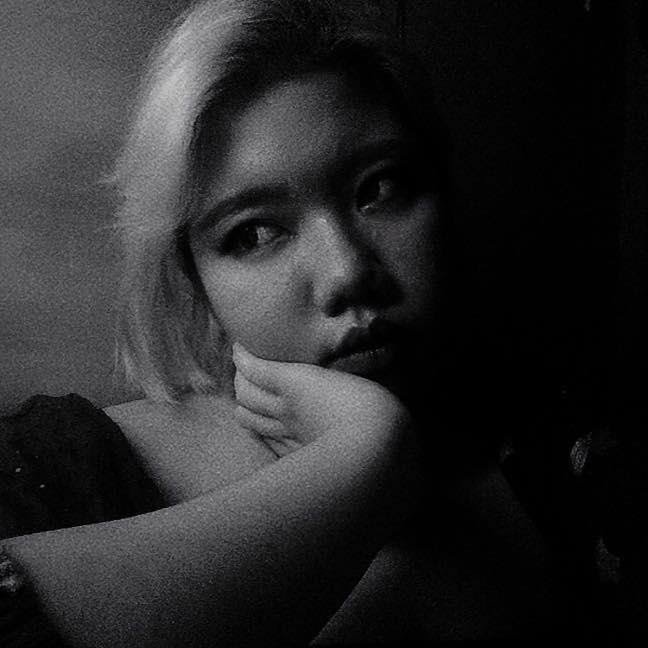 Chatty Garrate
Chatty is a freelance writer from Manila. She finds joy in inspiring and educating others through writing. That's why aside from her job as a language evaluator for local and international students, she spends her leisure time writing about various topics such as lifestyle, technology, and business.

Programming is its minor planet of languages. There are so many tools and software at a coder’s disposal that it’s hard to know the best place to start. Python is the answer to that problem. Today, we’ll talk about the qualities that make Python a good language for new programmers and the best resources to learn it.

Python is a backend programming language created by Guido Van Rossum in 1991. It was influenced by an educational learning tool for new programmers dubbed “ABC” that Guido had worked on in the 1980s. It is unusual as far as programming languages go for one primary reason: the importance of indentation in the code.

Although critics cited this as something that made the language harder, it achieved the opposite—the choice to make indentations matter forced programmers to pay attention to their writing code. Not to mention, the coding is fun and made easy for beginners thanks to its engaging code structure.

Python is one of the most user-friendly languages globally for a reason. Several reasons, starting with:

Python is one of the minor wordy programming languages out there. Python is not as verbose as Ruby on Rails or Javascript because its syntax is very close to everyday English. That makes it significantly more approachable. Not to mention, it’s a high-level language, meaning there’s no need to bother with machine code.

Python has so many uses outside of being a learning tool for new developers, including but not limited to:

These are only some of the applications that you can use Python for. You will be learning many more ways to utilize the language as you master it.

Python has a thriving community that consists of millions of developers. Every day, a programmer graduates from a Python newbie to a full-blown developer. Those programmers are pretty eager to share their knowledge with the generations after them, thanks to the helpfulness of the Python community.

Python being an open-source language, is key to the success of its community. It encourages creativity, collaboration, and innovation. It’s a win-win for the original developer of Python and for the massive gathering of developers it has built.

Python is a language that is always in demand due to how many applications need it to function. If you’re a beginner looking to find something substantial to put in your portfolio, a few Python projects could do the trick. A career specializing in Python tends to be well-paid too. With new technology constantly being developed daily, there are always job opportunities if you know where to look.

There are several ways you can start learning about Python online.

You may consider taking online courses that help start you on the right track for learning Python. Sites such as Udemy and Codecademy are popular for a basic overview of the language. Online courses tend to vary in complexity, so do your due research.

After finishing a course, try looking for other classes that cover things you want to learn more about. For example, it’s doubtful that a beginner course in Python would include an in-depth tutorial on how Python is used in game development.

Even in the digital age, there’s still a lot to learn from those paperbound pages. Books such as Automate the Boring Stuff and Practical Python offer a lot of insight into the practical applications of Python in the professional world. Readers are also great to read from because they aren’t nearly as easily distracted. Sometimes, having a book by your side instead of a website will help you stay more focused on the task at hand.

If there are things that you can’t quite get from a book or the online course, there’s always the massive community of Python developers willing to help you out. Sites such as GitHub and Reddit offer a platform for newbies to ask their questions and receive answers from seasoned experts and hobbyists alike.

There are also other platforms such as YouTube, where you can search for specific problems and find that another person has already given a tutorial on how to do it. Lastly, databases like Full Stack Python act as a hub for all the best resources to learn Python online.

Python is one of the most popular programming languages globally, and it’s imperative for any beginner to at least dipping their toe into learning it. The versatility of the language, ease of use, and thriving community is all the reasons you need to start learning Python.